A “North by Northwest” Conversation

As we all know, there is serious talk among Sioux Nation leaders as well as white-guilt wokester progressives to actually remove — dynamite — the Mount Rushmore monument.

It goes without saying that Roger Thornhill, Eve Kendall, Philip Van Damm and Martin Landau’s Leonard are alarmed, to say the least. Not to mention the ghosts of Alfred Hitchcock and Gutzon Borglum.**

The potential trashing of Mount Rushmore is an expansion of the “tear down all offensive statues” movement, which began with Confederate generals (appropriately) and then moved on to not-so-baddie-waddies like Ulysses S. Grant, Francis Scott Key, an abolitionist or two. Even a statue of poor George Washington was defaced.

It is therefore odd that this new Lincoln Project ad mentions Mount Rushmore without even acknowledging the tear-down conversation.

** Borglum, a sculptor, created the Mount Rushmore design and oversaw the project’s execution from 1927 to 1941 with the help of his son Lincoln Borglum. 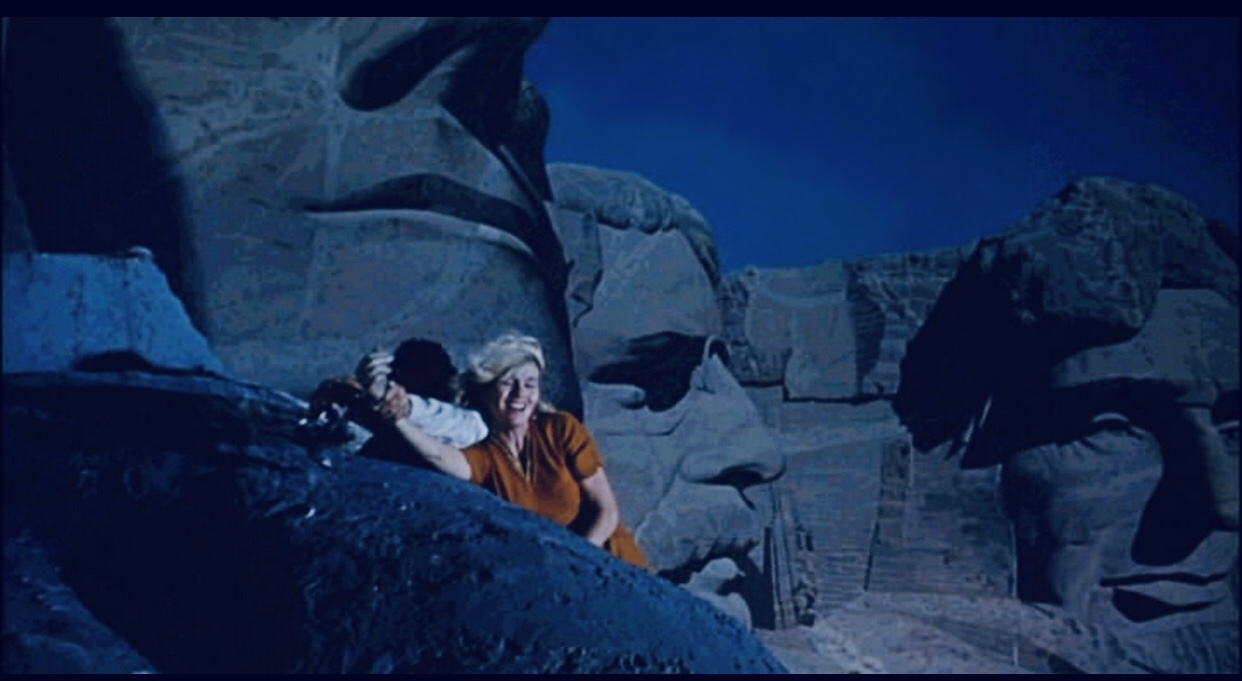 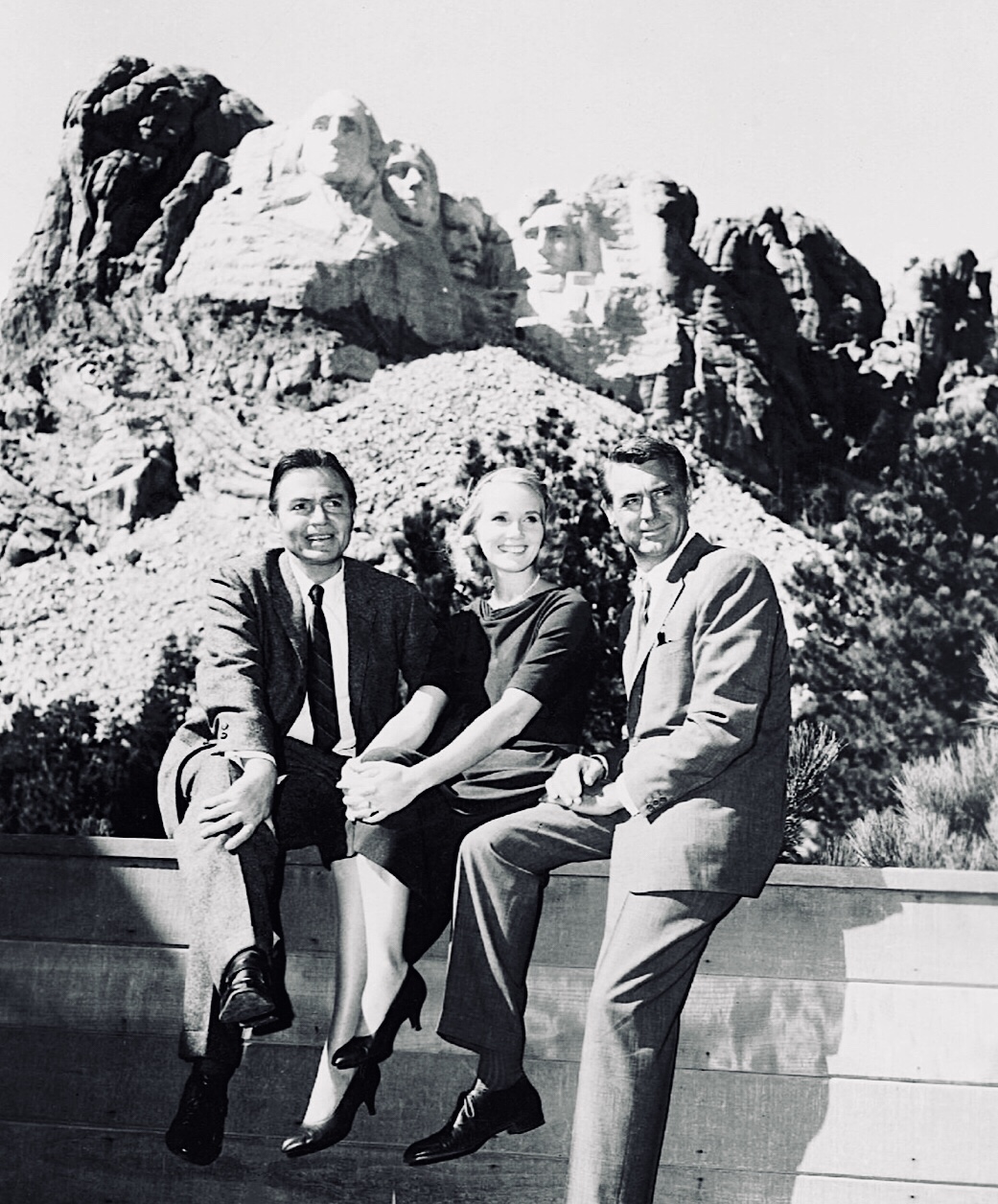 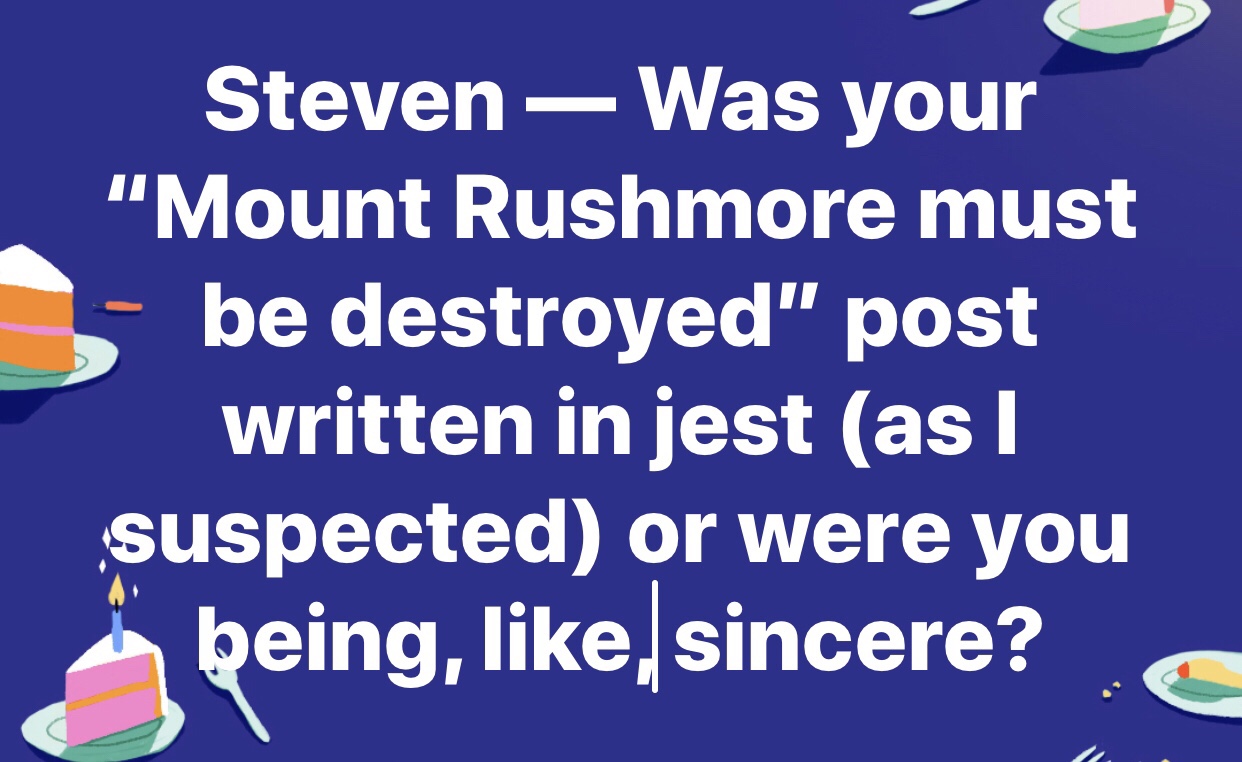 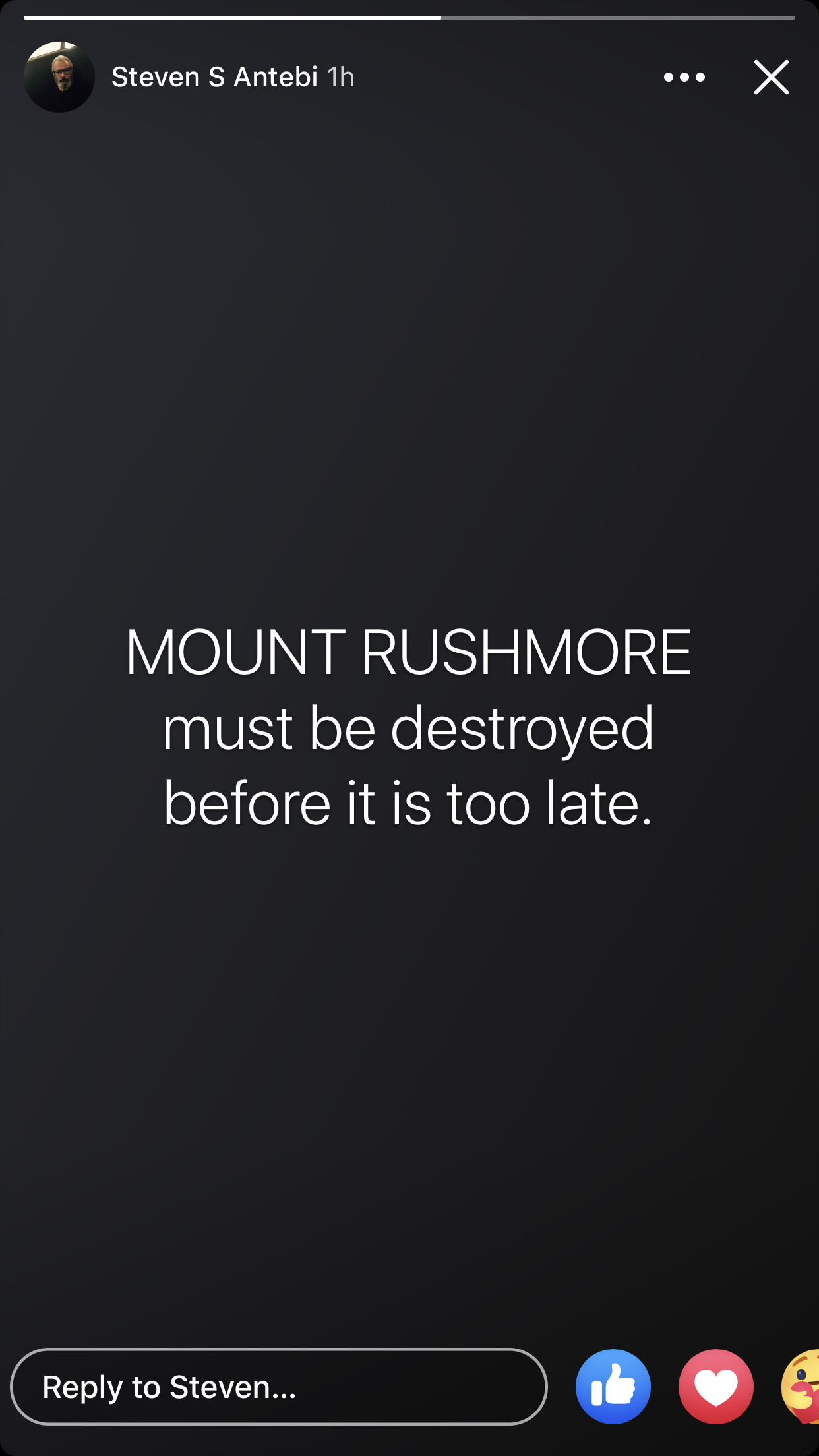 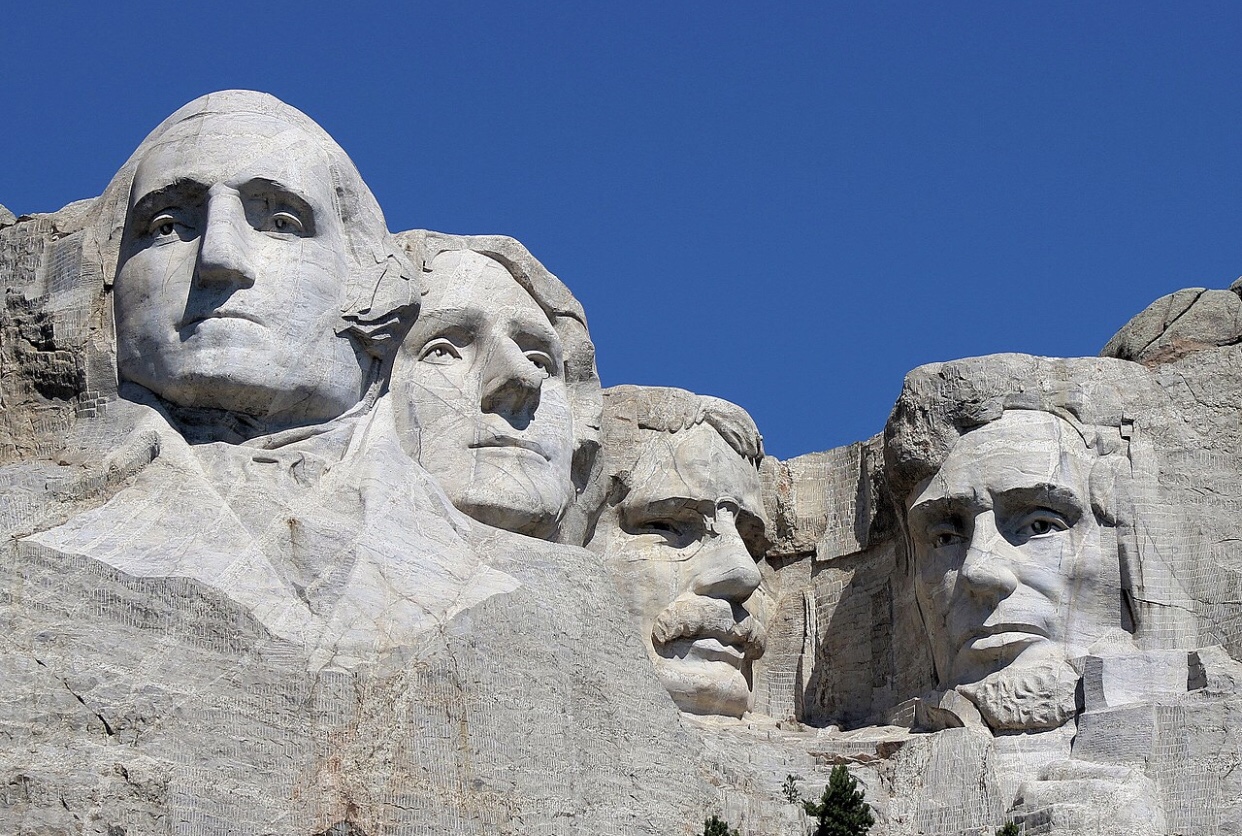