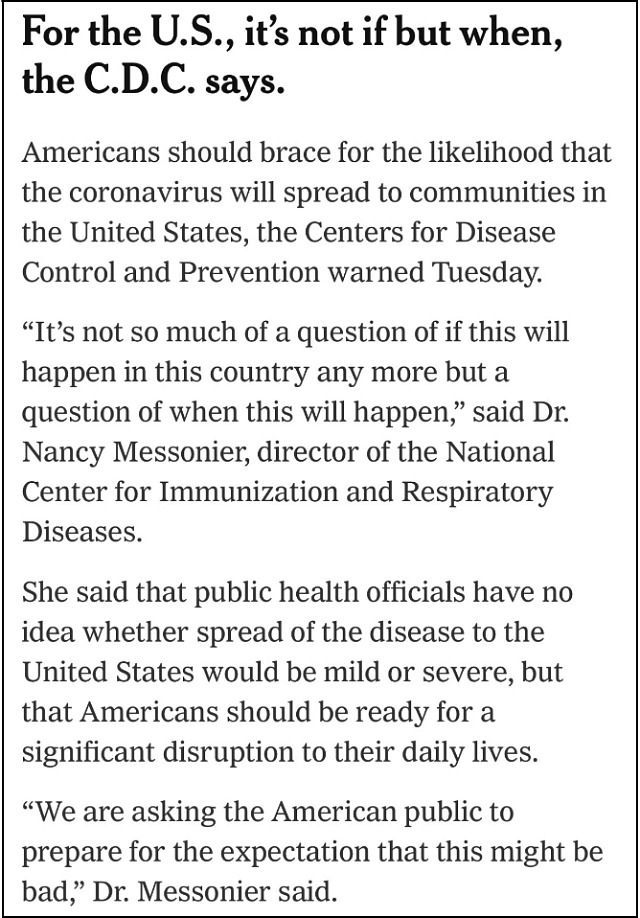 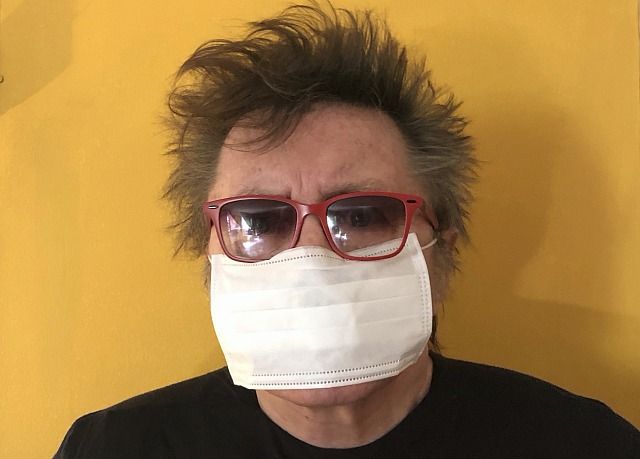 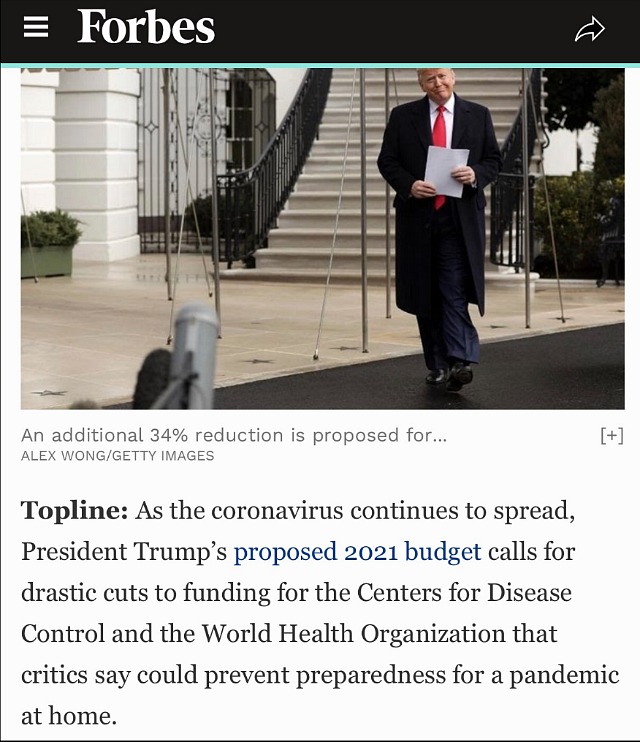 Late yesterday afternoon we did a modest 75-minute hike. Huffing and puffing up Kirkwood (35 degree uphill incline), and then a hard right on Appian Way. Pretty much the highest point in the hills. Clean air, blue sky, nice feeling. 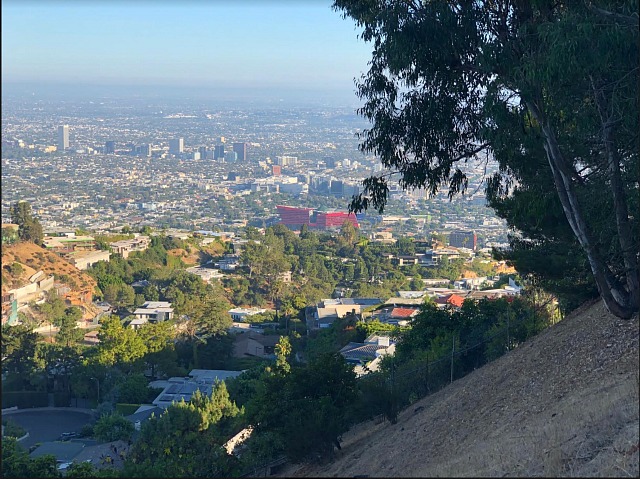 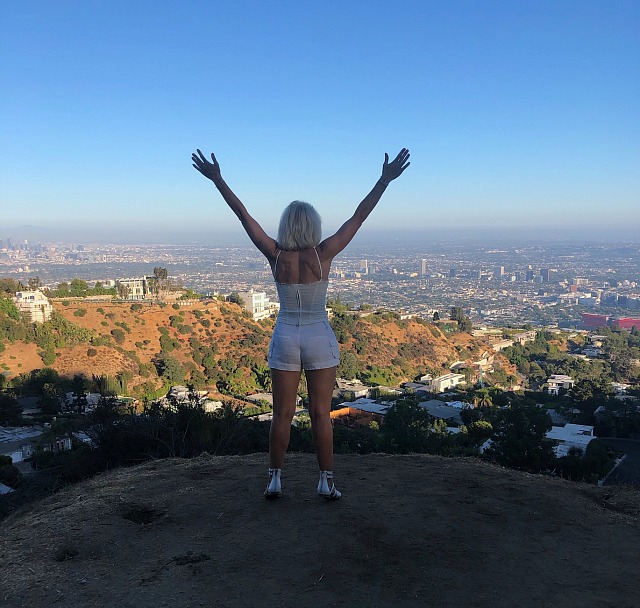 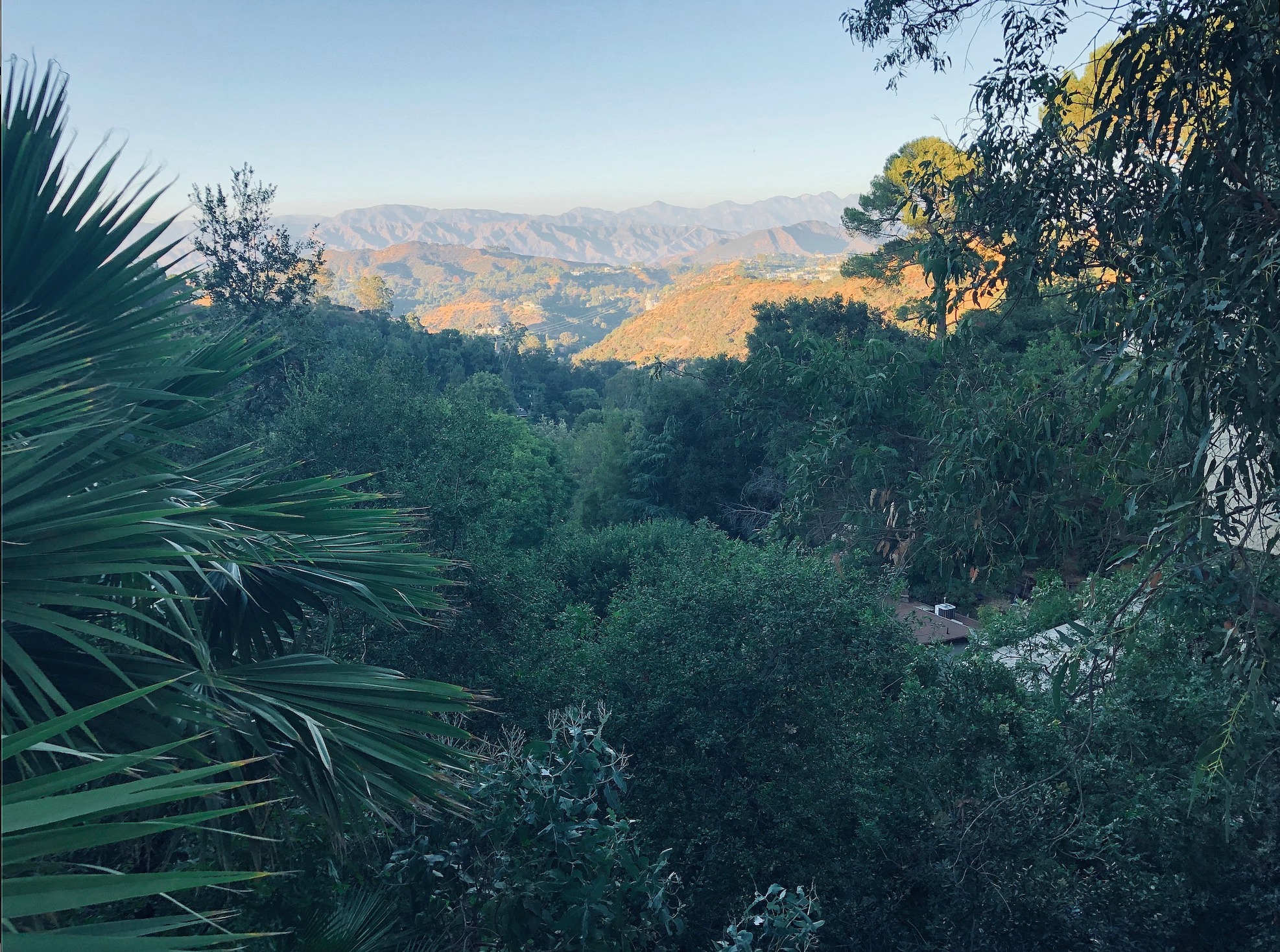 50 Comments
Less Than Meets The Eye

I re-watched Robert Zemeckis and Tom Hanks‘ Cast Away last night. I’d seen it only once before, when it opened 20 years ago. All this time I’ve been nurturing favorable recollections, or at least a pleasant notion that it was a better-than-decent film. I have to say that I now regard Cast Away as handsome, ambitious and certainly well-produced, but generally unexceptional or just, you know, “agreeably meh.”

It would have been so much better if Hanks hadn’t shouted “Wilson!” about 385 times. I literally sat up on the couch last night and said to the TV, “Good God, will you shut the hell up?” I’m not talking about Hanks’ character loving and needing a beat-up, blood-spattered volleyball as a companion — that part’s fine — but hearing that name shouted over and over and over is infuriating.

And that moment when Hanks’ married ex-girlfriend (Helen Hunt) faints dead away when she’s told that he’s been rescued…terrible.

The final scene has a nice aura but it doesn’t really “say” anything except “okay, you’re a survivor…alive and relatively young so where do you want to go?” Almost every alert person on the planet earth faces the same question each and every day…no? But when you think about it the ending doesn’t really connect with Hanks’ character or what he’s gone through…it feels like a moderately profound moment but there’s no connective tissue that relates to the substance of the film. It’s just nicely shot and scored and visually pleasing with the vast West Texas flatness. It would’ve been so much better without that pretty girl pulling over in her pickup truck and asking if he needs help, etc. Pretty girls don’t do that…sorry.

That third-act scene in which Hanks and Hunt acknowledge their still-intense love but nonetheless agree to part ways during an evening rainstorm? Probably the best moment in the whole film.

…in weekly unemployment supplements until the end of the year, according to Trump’s just-announced executive order. Does he have the real-deal authority to ensure this, or is this just bullshit grandstanding?

Last night Orange Plague and his stooge, Postmaster General Louis DeJoy, began to blatantly finagle in order to interfere with postal voting in the 11.3.20 election. They’re trying to make it as difficult as possible for Average Schmoes to vote for Biden, and for the post-election count to be as slow and challenge-able as possible. This is a bully dictator move, and it’s 100% real.

DeJoy unveiled “a sweeping overhaul of the nation’s mail service, displacing the two top executives overseeing day-to-day operations,” according to an 8.7 Washington Post story by Jacob Bogage. “The shake-up came as congressional Democrats called for an investigation of DeJoy and the cost-cutting measures that have slowed mail delivery and ensnared ballots in recent primary elections.

“Twenty-three postal executives were reassigned or displaced, the new organizational chart shows. Analysts say the structure centralizes power around DeJoy, a former logistics executive and major ally of President Trump, and de-emphasizes decades of institutional postal knowledge. All told, 33 staffers included in the old postal hierarchy either kept their jobs or were reassigned in the restructuring, with five more staffers joining the leadership from other roles.”

From 8.8. N.Y. Times report, “The Voting Will End Nov. 3 — The Legal Battle Probably Won’t“: “A greater reliance on mail-in voting [due to COVID] could prolong the counting in a way that turns Election Day into Election Week or Election Month. And the atmosphere has been inflamed by a president who is already using words like ‘coup,’ “fraud” and “corrupt” to delegitimize the vote even before it happens.”

25 Comments
Nobody Wants To Remember Clinton-Kaine 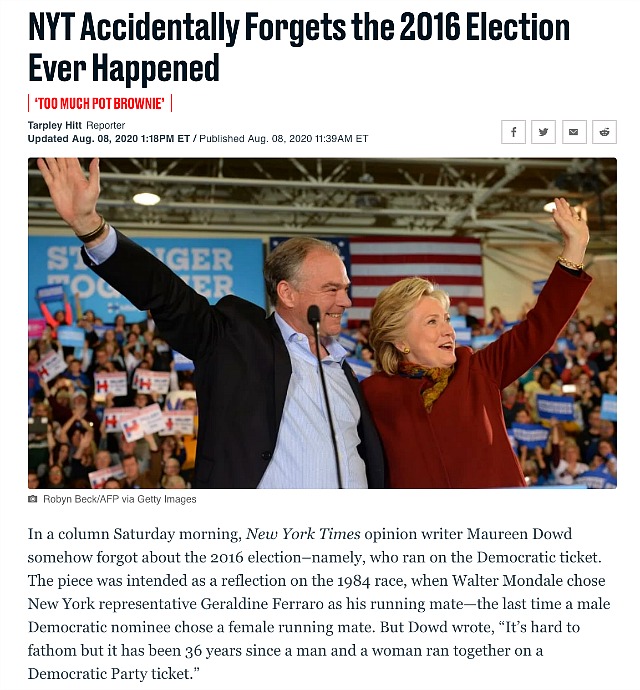 I finally forced myself to watch David Ayer‘s The Tax Collector…yeesh. Not by any stretch a career highlight for Ayer, whose best effort as a director-writer so far has been Fury, which I didn’t even care for all that much. Mostly an ultra-violent wallow, like everyone has said. What a hellish realm. Hit me over the head with a shovel.

But I didn’t mind Shia LaBeouf‘s “racist” performance as Creeper, a psychopathic collection guy working for Jimmy Smits‘ crime lord, “Wizard.” At the very least he’s delivering with a certain impudent energy mixed with a willingness to die on the spot.

I think any actor should be allowed to portray any character of whatever ethnic stripe. It all boils down to “can you sell it…can you be it…do you have the bravery and conviction?”

In other words, I was kidding when I wrote the headline for this post. I was pretending to be a wokester asshole.

Five or six days ago Indiewire‘s Eric Kohn accused LaBeouf of giving “a cartoonish and culturally insensitive performance” that amounted to “a two-bit Latino burlesque.”

Last month Ayer said on Twitter that LaBeouf wasn’t delivering a “brownface” parody but playing “a white character who is influenced by latinx culture. Which is a really important answer. Shia is playing a whiteboy who grew up in the hood. This is a Jewish dude playing a white character. Also the only white dude in the movie”.

But again, the idea of LaBeouf tattooing his entire chest and stomach area for this role….what an asinine thing to do! What a way of spitting upon your God-given biological temple. 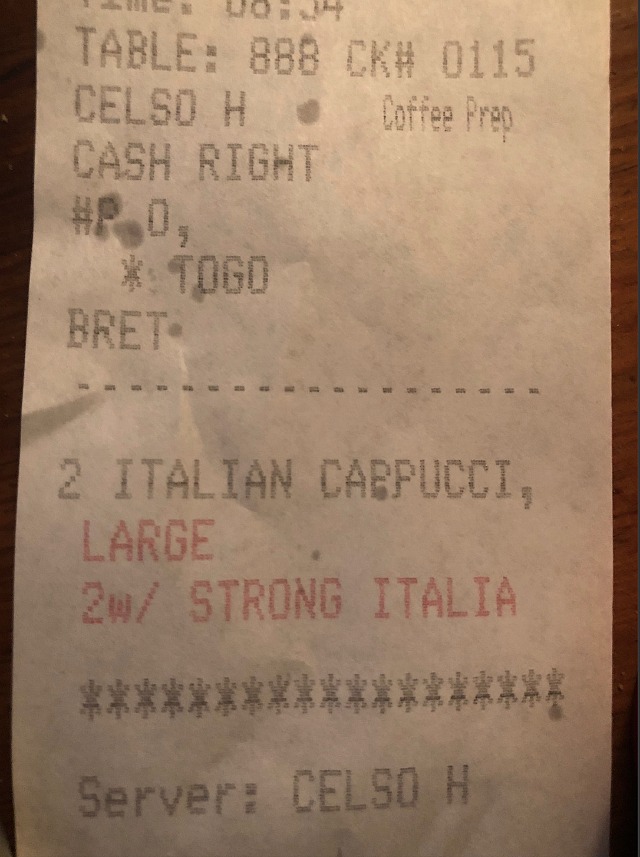