A remastered 20th anniversary 4K version of Darren Aronofsky‘s Requiem for a Dream will pop on 10.13.20. The critically admired film, based on Hubert Selby Jr.‘s 1978 novel and worshipped by Midwestern Evangelical audiences, opened on 10.6.00. (I’m kidding about the Evangelicals.) Presented in Dolby Vision with a new Dolby Atmos audio track + a pair of new behind-the-scenes featurettes.

Danny Wolf and Paul Fishbein‘s Skin: A History of Nudity in Movies (on demand, 8.18) is a sharp, highly intelligent doc that covers its own waterfront in a diverting, dryly amusing fashion. It’s not so much the nudie clips (here’s a three-hour, 45-minute reel that offers a lot of the same stuff) but the commentary that seals the deal.

I wasn’t expecting that much at first, but I sat up as I began to realize that the talking heads were elevating and deepening the focus with sage observations and occasional razor-sharp quips.

I was a tiny bit scared about reviewing this doc with any enthusiasm for fear of getting the side-eye from #MeToo types. Right now we’re living through the blandest, most buttoned-up, erotically stifled and almost Victorian eras in U.S. (or even human) history, more so than even the Eisenhower 1950s

Time and again actors (mostly actresses) who were in their prime back in the ’70s, ’80s, ’90s and early aughts remind us that time and biology are assassins — they spare no one. You can’t watch this film and not think “wow, aging is a mother.”

As we watched Tatiana asked what my all-time favorite nude scene is, and I honestly couldn’t think of one off the top of my head. Now I’m thinking it might be Kim Novak‘s bedroom scene in Of Human Bondage (’64). In and of itself nudity has always gotten my attention, but it’s never been that transporting. The tingle quickly fades.

Boilerplate: “The definitive documentary on the history of nudity in feature films from the early silent days to the present, studying the changes in morality that led to the use of nudity in films while emphasizing the political, sociological and artistic changes that shaped that history. [Also] a study of the gender inequality in presenting nude images in motion pictures and will follow the revolution that has created nude gender equality in feature films today. It culminates in a discussion of ‘what are nude scenes like in the age of the #METOO movement’ as well as a look at CGI nudity that seems a large part of motion pictures’ future.” 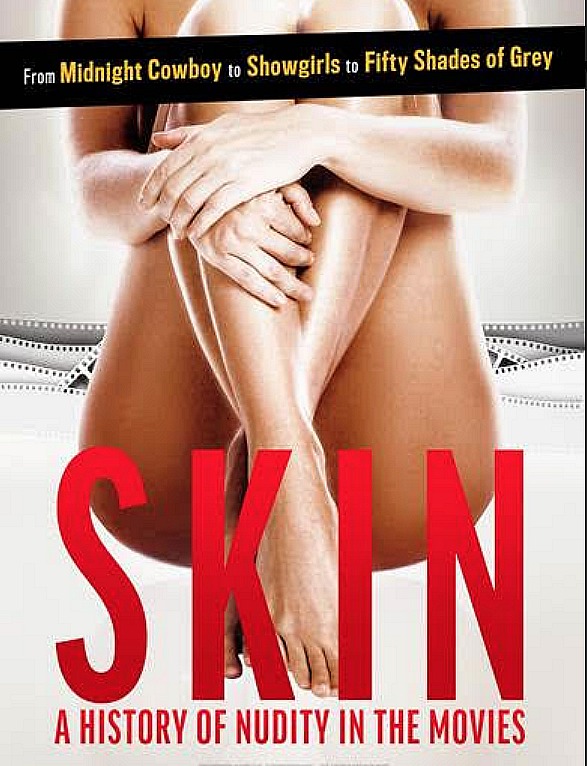 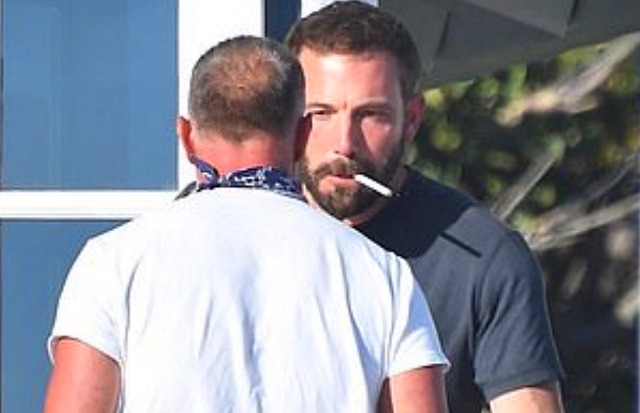 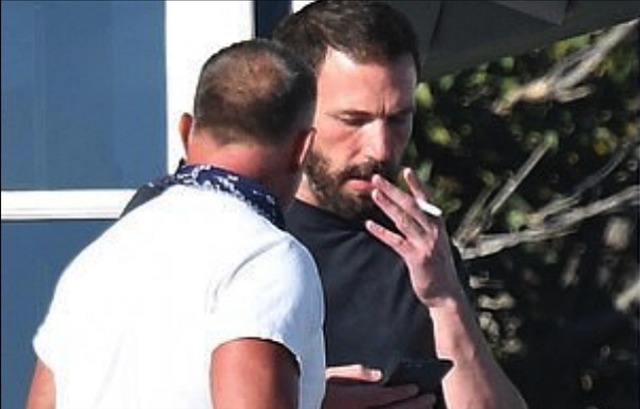 And over the side with two dummies bouncing and flailing around in the front seat. Then it happens again at the finale.

If you listen to Dave Kehr, Otto Preminger‘s Angel Face (’53) is “an intense Freudian melodrama” and “one of the forgotten masterworks of film noir…a disturbingly cool, rational investigation of the terrors of sexuality…the sets, characters, and actions are extremely stylized, yet Preminger’s moving camera gives them a frightening unity and fluidity, tracing a straight, clean line to a cliff top for one of the most audacious endings in film history.”