I appreciate the daringness and vaguely lewd flavor that occasionally characterized pre-code films, but I’ve never been able to watch them with much satisfaction. The squawky soundtracks and constipated acting styles, a general lack of camera movement, a feeling that you’re watching a filmed play, etc. Cecil B. DeMille‘s Sign of the Cross (’32) is nervy in certain ways, but it’s more than a little tough to sit through.

I’ve never seen George Fitzmaurice and Greta Garbo‘s Mata Hari (’31), and to be honest I’m still having trouble with the idea. The trailer makes it seem like an eye-rolling drag. But I’d watch it if the all-but-disappeared uncensored version (which includes a mildly exotic dance number) could somehow be transferred to Bluray. 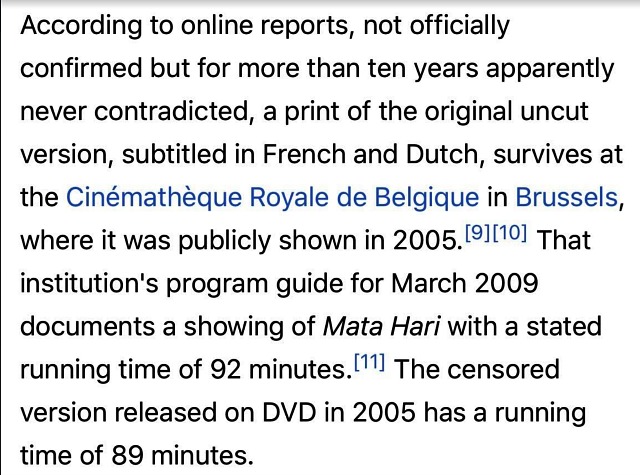 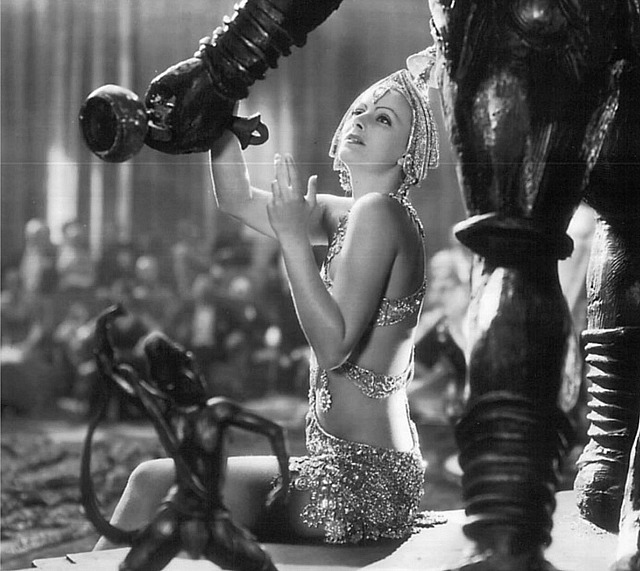 August 16, 2020by Jeffrey Wells45 Comments
« Previous post
Sent To Movie Jail For This
Next post »
If Nate Silver Gets It Wrong Again….