In A Great Way, “Tenet” Is Completely About Itself 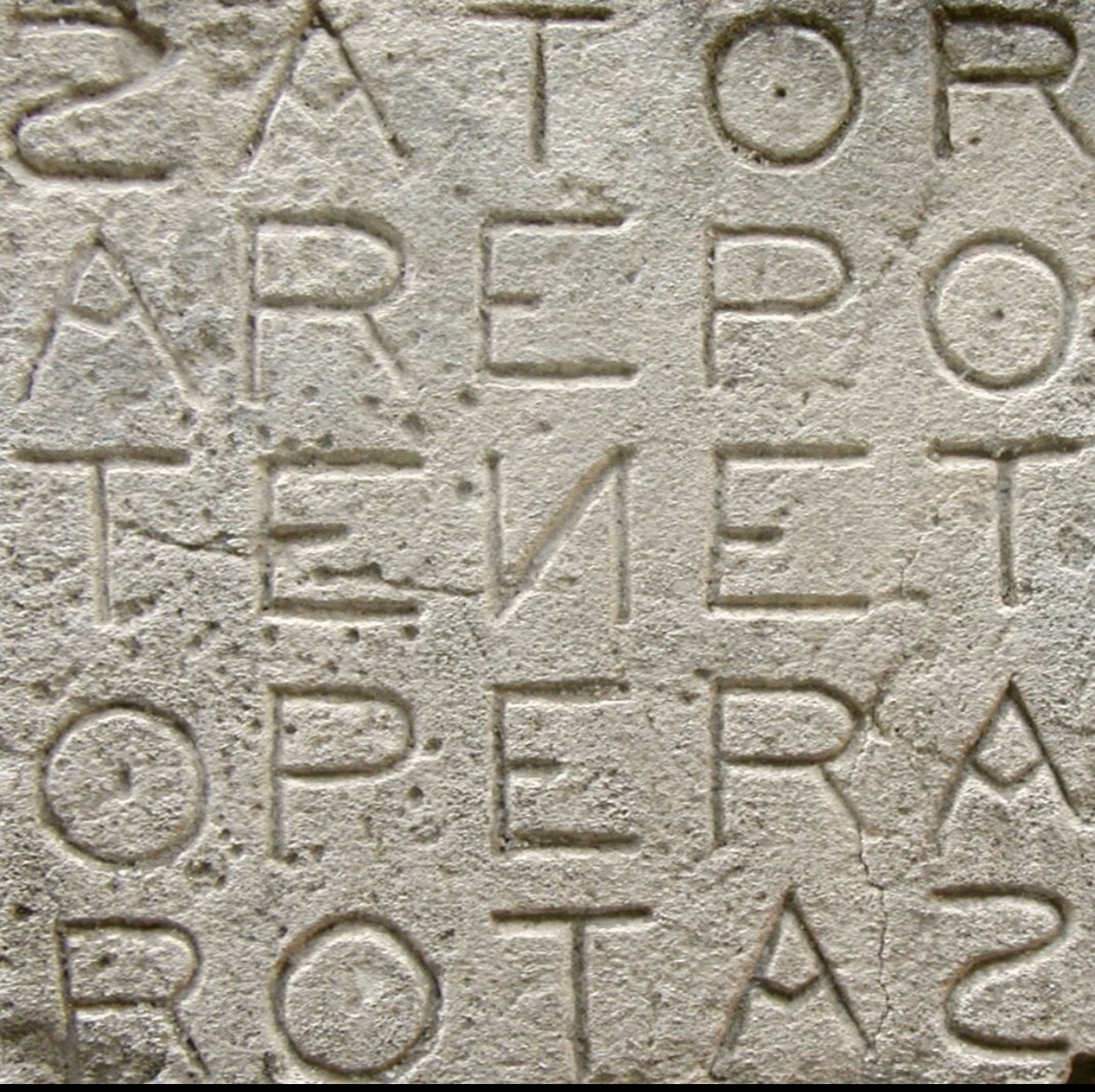 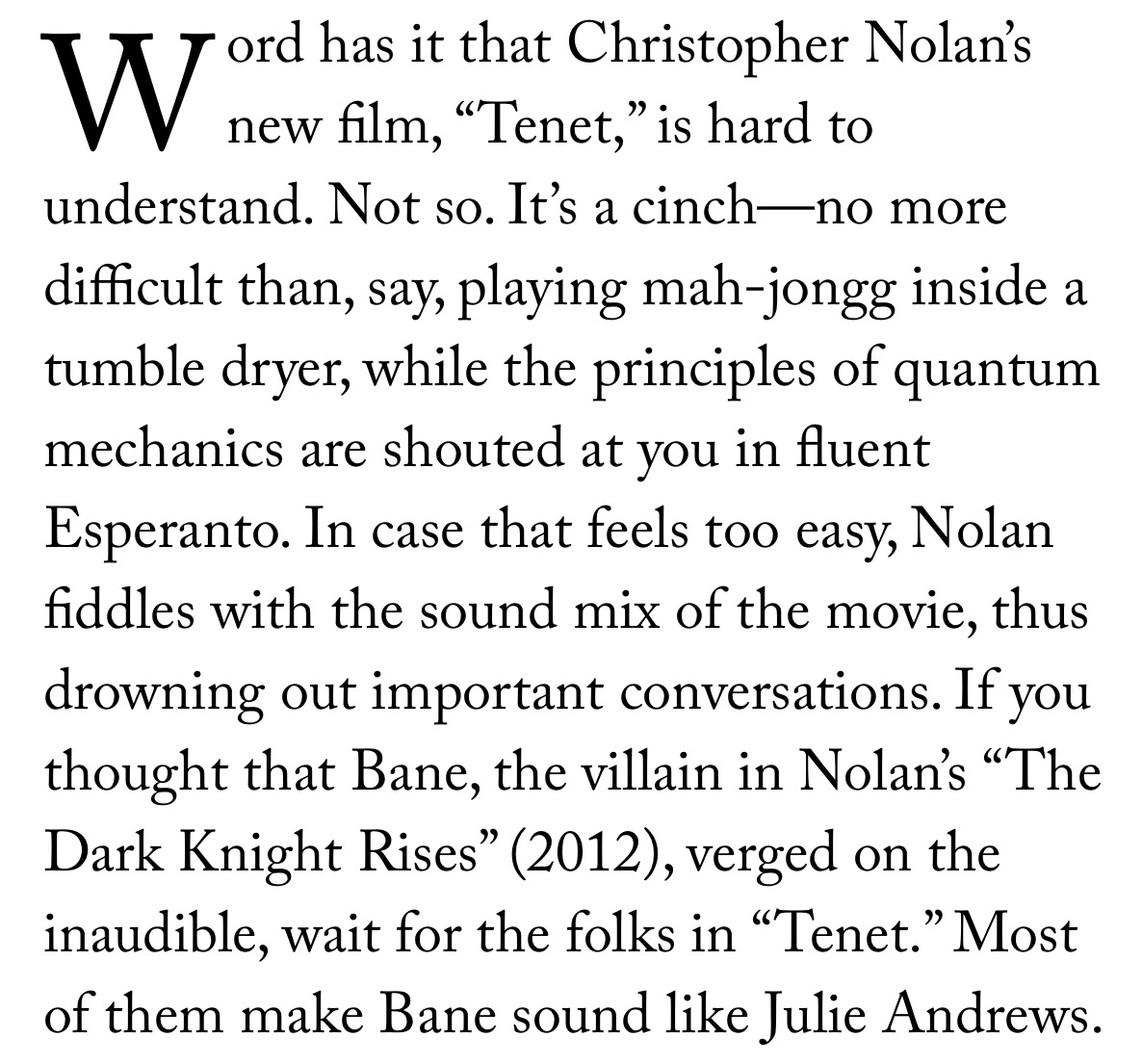