As I have very little to lose now and life is about almost nothing except pain, disappointment, paranoia, betrayal and trap doors that can’t be trusted**, I will soon launch a modern HE version of Nathaniel West‘s Miss Lonelyhearts.

Well, not entirely but partly. A twice-weekly column about the glass-half-empty anguish of life, for starters. Plus recollections and laments, stories about being tortured as a child and as a student (tons of those!) plus advice to the genuinely lovelorn. Plus drinking stories, drug-taking stories, ex-girlfriend stories, satori stories, breakup stories, travel stories…everything that hurt before or which hurts now. And about things and places that I found bracing when I was younger (or as recently as last year). Plus wokester horror tales that will curl your hair. Plus answers to reader questions about how to handle the general horror or tedium of life.

It’ll be a twice- or thrice-weekly paywall thing along with a revival of good old HE Plus, which gave me so much agony in ’18 and ’19 that I had to put it aside. But I will start it again, and may God help me when I do.

** Aside from the daily joys of life with Tatiana, I mean.

Rebecca ends with Manderley in flames and particularly a shot of Rebecca’s large elegant bedroom, and more particularly a closeup of a pillow with an R monogram…fuel for the inferno.

Citizen Kane ends with closeup shot of a small sled being engulfed in flames inside a furnace, with the name of the sled — Rosebud — front and center.

Both shots signify finality, the end of something mythical, lives and legacies up in smoke.

Is it really all that crazy to speculate that Herman Mankiewicz and Orson Welles, who no doubt saw Rebecca in the spring of ’40, were inspired to end their film with a close-up of something else being burned?

Wiki account: “During March, April and early May 1940, Mankiewicz dictated the screenplay, titled American. Welles re-wrote and revised an incomplete first draft given to him, dated 4.16.40, and sent it back to Mankiewicz. Forty-four revision pages dated April 28 were given to Welles. Mankiewicz and Houseman then delivered the second draft, bearing a handwritten date of 5.9.40, to Welles. Mank immediately went to work on another project for MGM.”

After seven complete revisions, the final shooting script for Citizen Kane was 156 pages.

No, I can’t remember if the original Mankiewicz script ends with a specific description of the camera going in tight and close on the name “Rosebud”. But even if it does, who’s to say Rebecca wasn’t an influence regardless? 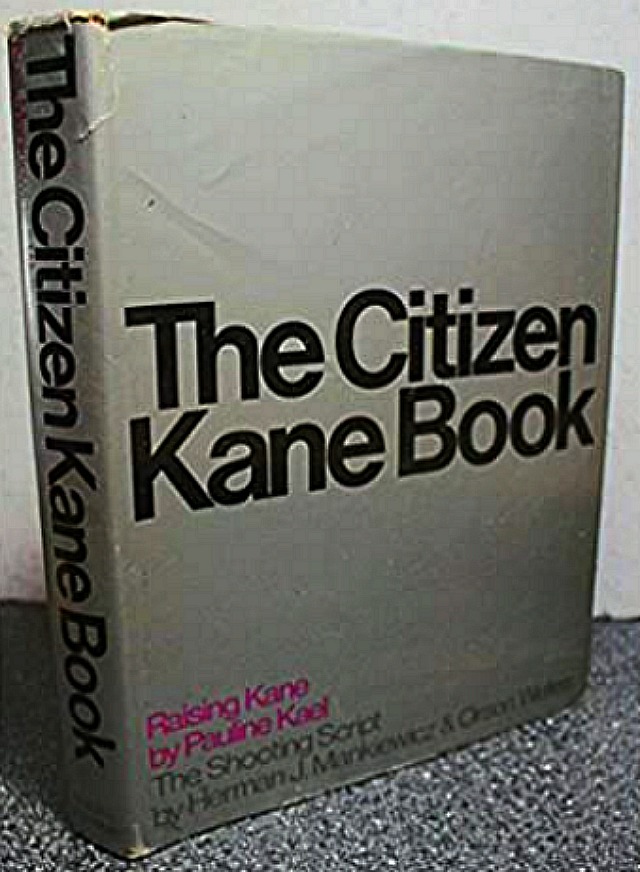 I’ve been watching and loving The Comedy Store, Mike Binder‘s five-part Showtime series about the legendary comedy club on the Sunset Strip. (With a sister establishment in La Jolla.)

The Comedy Store launched in April ’72. Chapter and verse, Binder’s doc covers the whole colorful, up-and-down saga. But altogether it’s a family drama — a story about a longstanding community and fellowship and a church of good souls.

Episode #1 is about the beginnings and the old days. The second episode covers the strike of ’79. Episode #3 is about the ’80s – the era of Sam Kinison, Andrew Dice Clay, Jim Carrey and to some extent cocaine — and into the ’90s. The fourth is about when it almost went to shit, when Joe Rogan walked over his duel with joke thief Carlos Mencia. The fifth episode will be about how woke censorship has suppressed the stand-up art form.

The first four episodes are streaming now; episode #5 will be viewable on Sunday, 11.1. If you haven’t visited, please see all five.

Here’s a sampling of quotes from an episode #5:

Marc Maron: “The problem is that some people [these days] are no longer able to access a sense of humor.”

David Spade: “You should be able to say whatever you want, and not go down for it. But when you’re doing comedy on stage, [you should] try whatever you want, break the rules, piss people off. But sometimes when that moment comes and I’m thinking about using a word…even I’m scared about bits that might not work, [and that] I don’t want to lose my career.”

Rodriguez: “The power of p.c. has really obliterated the careers of some great comics.”

Leno: “Louis CK did some shows in New York, and they sold out. And one person complained. And suddenly that’s the headline.”

Based on Lily Brooks-Dalton‘s four-year-old “Good Morning, Midnight“, it’s a post-apocalyptic tale about an ongoing global catastrophe, and about the efforts of Augustine (Clooney), an Arctic-based scientist, to stop a spacecraft manned by a charismatic crew (Felicity Jones, Kyle Chandler, David Oyelowo, Demián Bichir) from returning home.

The finest political ads get you emotionally while making their point. This is the first Lincoln Project ad that put a real lump in my throat. It says everything about the pandemic and the destruction of normal life over the past eight or nine months. It’s the most effective use of a shared emotional feeling since Bernie Sanders’ “Look for America” ad, which premiered on 1.21.16.