Philip Noyce‘s Lakewood, a tense relationship thriller starring Naomi Watts, finished shooting in northern Ontario a week or so ago. Lensing happened in and around the North Bay region, subbing for Maine. A six-week shoot.

Slogan tease: “Someone is threatening the fictional northern Maine town of Lakewood.”

The cast and crew were tested for Covid three times each week. Masks, social distancing, all the required protocols.

Greg Goldstein synopsis: “Lakewood follows a mother (Watts) who desperately races against time to save her child as authorities place her small town on lockdown.” What does that mean? A lockdown over what? Covid contagion, BLM protestors, an active shooter, an army of reptiles?

Pic is basically a one-hander, performed almost entirely by Watts in the vein of Steven Knight and Tom Hardy‘s Locke. It’ll also allow Noyce to show his knack for staging inventive suspense. When it comes to nail-biters, fewer distractions means a more gripping scenario.

Contrary to the photos, the Lakewood producers didn’t insist that each and every cast and crew person wear whitesides — it just worked out that way. Notice: As part of a new mild-mannered policy, Hollywood Elsewhere accepts that whitesides are ubiquitous and no longer has a “problem” with them. Live & let live. 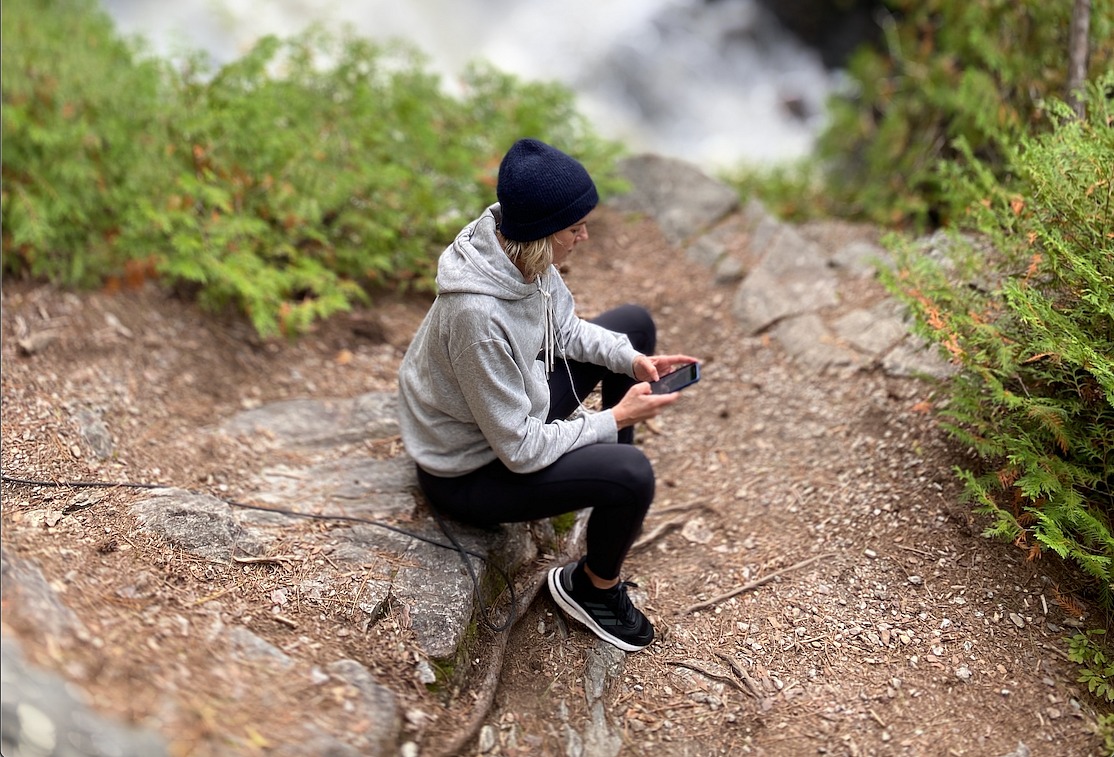 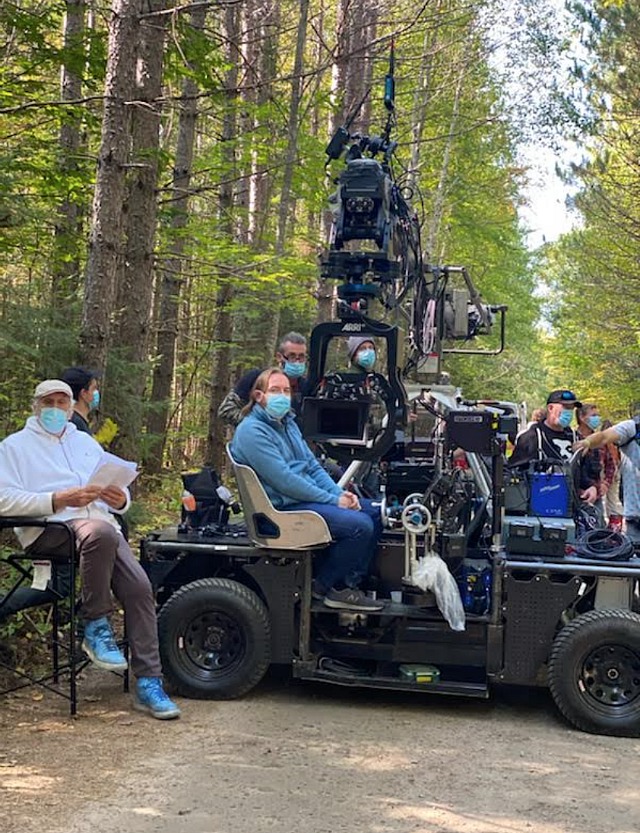 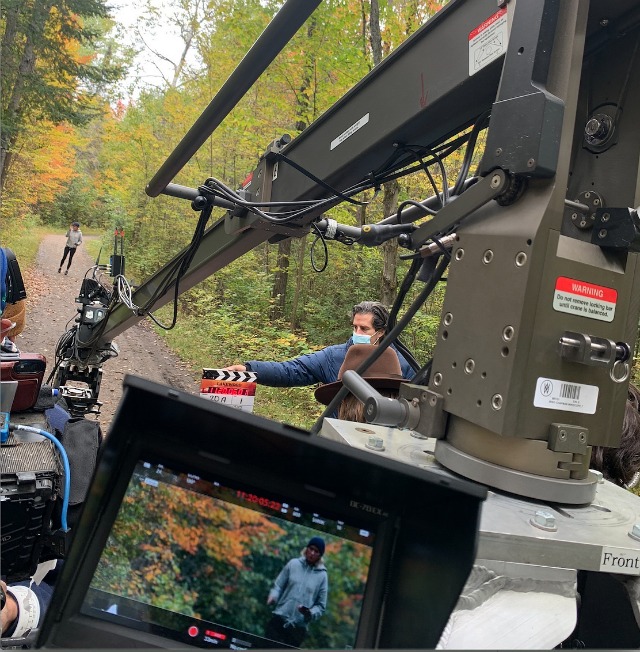 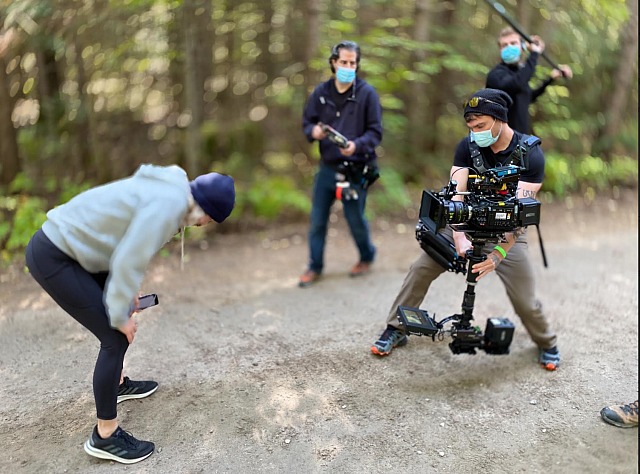