As noted on 12.2, Paul Greengrass‘s News of the World (Universal 12.25), George Clooney‘s The Midnight Sky (Netflix, 12.23) and Eduardo Ponti‘s The Life Ahead (Netflix, now streaming) share a basic plot. Which is…

Now comes a fourth — Robert Lorenz‘s The Marksman (Open Road, 1.22), about a grizzled 60ish fellow (Liam Neeson) trying to help a young migrant boy get to his family in Chicago after his mother is killed by drug cartel baddies. 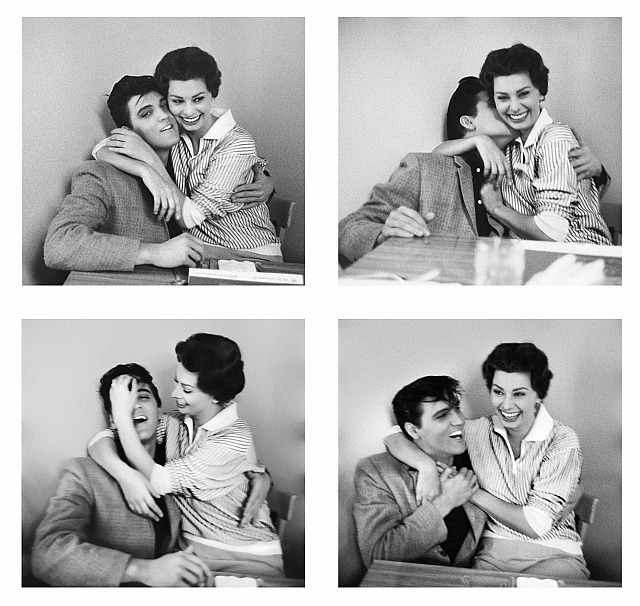 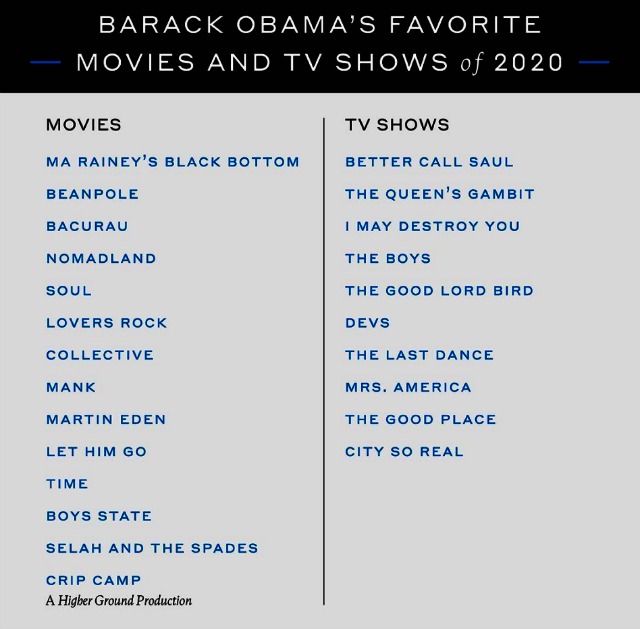 It’s decent enough piece but who was the camera operator? Because some of the shots aren’t exactly on the level of John Ford or Sergei Eisenstein. And may I ask what it was shot with? An iPhone, I’m presuming, but the footage looks a bit muddy. Maybe that was the intention, but for the most part iPhone video footage looks cleaner than this.

Spike Lee reacts to learning that he had been given a special award by the New York Film Critics Circle for his short film “New York New York”: “It’s really my love letter to New York City, the greatest city in the world and I don’t care what nobody says!” https://t.co/GAW56rpqhM pic.twitter.com/Hf57LJPGi4

12:25 pm: Kelly Reichardt‘s First Cow, a commendable if vaguely irritating period drama set in 1820s Oregon, has won the NYFCC’s Best Film award. If this isn’t the most “what planet are these guys living on?” NYFCC award yet, I’d like to know what is.

For decades an occasionally offbeat NYFCC trophy signified something highly valued — a fully considered saluting of a worthy achievement by serious pros. But the woke-era NYFCC brand is something else. It used to be that the Los Angeles Film Critics Association was the loopiest award-giving group for their absurd mid-voting brunch breaks — the NYFCC has now overtaken them.

HE would have voted for Mangrove (despite Amazon’s decision to focus on Emmy awards), Nomadland, The Trial of the Chicago 7, The Father, Mank…each delivers a stronger, more levitational viewing experience than First Cow.

Excerpt #1 from HE’s First Cow review: “Do you see what I mean about watching a Reichardt film? She can’t even indicate whether or not Cookie and King Lu are gently sexual with each other or just palsy-walsy. (Skeletons holding hands doesn’t count — the dying King Lu may have simply reached for Cookie’s hand out of a primal fear of death.) She can’t devise a conversation between them in which the pair, feeling antsy about the thievery, go to Toby Jones and suggest that he might want to fund them in a start-up bakery business. She can’t show the guy with a rifle actually shooting Cookie or, more to the point, King Lu. Because if King Lu takes a bullet it would therefore make sense when he lies down next to Cookie and dies.”

Excerpt #2: “And yet the things that happen in a Reichardt film never feel movie-fake. Her stories might feel a tad confusing or under-explained, but I’ve never had believability issues. She has a certain low-key way of shooting her material, and always takes her time and yaddah yaddah. But as I watched First Cow (I actually watched it in three stages) I felt my soul draining out of me like sand. First Cow never comes to you — you have to come to it, and with the patience of Job.”

12:03 pm: Sidney Flanigan, who movingly portrayed a traumatized rural teen trying to obtain an abortion in Never Rarely Sometimes Always, has been handed the NYFCC Best Actress award. In a certain fashion Flanigan played the under-written “Autmun” to the hilt, and I’m not dismissing the solemnity or scope of her performance — it’s one of the saddest female turns ever, certainly over the last 20 years. But this strikes me as yet another manifestation of NYFCC eccentricity. I would have approved of Nomadland‘s Frances McDormand taking the prize. Or (my personal choice) French Exit‘s Michelle Pfeiffer. Or Promising Young Woman‘s Carey Mulligan. Or Pieces of a Woman‘s Vanessa Kirby. Or The Life Ahead‘s Sophia Loren as a career achievement tribute. Any of these.

11:15 am: Eliza Hittman, director-writer of Never Rarely Sometimes Always, has won the NYFCC’s Best Screenplay award. Critics have been creaming over this melancholy abortion-driven drama all year long, but I happen to feel it’s underwritten as far as Sidney Flanigan‘s Autumn character is concerned. She’s so traumatized and self-suppressed that she can’t let go (except during that deeply touching scene in which she’s questioned by the abortion clinic lady). I’ve always felt that this was dramatically insufficient. I respectfully disagree with Hittman’s “less is more” aesthetic. Plus Never Rarely Sometimes Always, a good film within its own perimeter, doesn’t hold a candle to Cristian Mungiu‘s 4 Months, 3 Weeks and 2 Days.

10:47 am: Sorry for overlooking the NYFCC giving their Best Supporting Actress trophy to Maria Bakalova, for Borat Subsequent Moviefilm. She was engaging in that Borat sequel and yes, she helped to punk Rudy Giuliani but c’mon…this is pure eccentricity, pure organizational egotism on the part of the NYFCC. The Father‘s Olivia Colman or Mank‘s Amanda Seyfried should have won. Or Yuh-jung Youn in Minari for her colorful grandma. Or even Glenn Close‘s “Mamaw” in Hillbilly Elegy.

10:40 am: Delroy Lindo was won the NYFCC Best Actor award for his anxious, anxiety-torn performance as a Trump-supporting Vietnam veteran in Spike Lee‘s Da 5 Bloods. Lindo acted that part all to hell and he has a strong narrative on his side, but I would’ve voted for The Father‘s Anthony Hopkins. You know who was really good and hasn’t gotten much awards attention? Ben Affleck in The Way Back — a solid performance about a guy struggling with alcoholism and his own glorious past.

10:05 am: The New York Film Critics Circle has given its 2020 Best Supporting Actor award to the late Chadwick Boseman for his performance in Spike Lee‘s Da 5 Bloods. Boseman played a ghost and a memory whose name in life was “Stormin'” Norman Earl Holloway. You can call this a combination career tribute and shared grief award. The award essentially says “our hearts were broken when we lost this good and glowing actor to cancer last August, and this is our way of saying we love him and wish he was still among us.”

I understand the sentiment and share the sadness, but I also think it’s fair to ask if Boseman would’ve won for his performance had he lived. When the late Peter Finch won the 1976 Best Actor Oscar for his Howard Beale performance in Network, there were no post-win surprises or tut-tuts — Finch had hit a grand slam and everyone knew it. Ditto Heath Ledger when he won a Best Supporting Actor Oscar for his Joker performance in The Dark Knight. Plus the NYFCC is a highly eccentric awards-bestowing group. They’ve shown that to be the case many times over.

If it had been my call I would have suggested handing Boseman a sorrowful special career-tribute award, and then given the Best Supporting Actor trophy to, say, Bill Murray (On The Rocks) or one of the One Night in Miami guys (Leslie Odom or Aldis Hodge), or Trial of the Chicago 7‘s Mark Rylance or Sacha Baron Cohen. Or Nomadland‘s David Straitharn.