26 Comments
“And This Is One Such Occasion”

6:30 am: Hark, the herald angels sing & dearest God almighty — Warnock and Osoff have both won, although official declarations on Osoff’s behalf won’t come until later today. Last night’s riveting, tension-fraught, at times unsettling tabulation was brilliantly reported by MSNBC’s Steve Kornacki — what a superstar that guy is! What a heroic workhorse! What a beautiful mind! I’ve never felt a greater allegiance and affection for a TV news reporter & vote analyzer in my life.

8:31 pm: Warnock has pulled ahead of Loeffler, and Osoff is inching (and I mean inching) his way to overtaking Perdue — the Osoff-Perdue vote is now 50-50, but right now [8:44 pm] Osoff is behind by only 450 votes and with more votes to come. I’m presuming that Osoff will finish in the lead, but the final count won’t be known until sometime tomorrow.

A vote almost entirely along racial lines — on one hand “great!”, but on the other hand what kind of venality drove the pro-Loeffler and pro-Perdue white vote? What kind of rotted souls do these people have? Nothing short of appalling. Or do I mean disgusting? Probably the latter.

7:05 pm: DeKalb, Cobb and Gwinnett counties will most likely save the day for Warnock and Osoff. But it’ll come in late-ish. I don’t know if I can stand the tension. Question: Why is Steve Kornacki pronouncing DeKalb as “DeCab”?

6:17 pm: Oh, dear God…Perdue is leading Osoff, 50.2% to 49.8%. And Loeffler-Warnock are at 50-50….no! But a projected (not yet tallied) 36% of the total outstanding vote will come from four Democratic counties — DeKalb, Gwinnett, Fulton, Cobb. Not to mention uncounted mail-in votes that could either be added tonight or tomorrow.

6 pm (Pacific) update: This is getting close. I’m a little worried about Osoff-Perdue. The Warnock-Loeffler race is moderately encouraging, but overall it’s really tight.

Earlier: This doesn’t look like a super-tight race to me. At the very least the vote is decisively leaning in Jon Osoff and Raphael Warnock’s favor. What’s the basis for pessimism? Tell me how this isn’t going to end with a double Democrat touchdown and the fall of Mitch McConnell?

How Kenosha County district attorney prosecutor Michael D. Graveley could decide not to prosecute Rusten Sheskey, the cop who shot Jacob Blake seven times in the back outside an apartment building last August, is beyond me. But at least this decision represents an opportunity. If BLM demonstrators can mobilize and start trashing Kenosha storefronts quickly enough, they might be able to depress the pro-Warnock and Osoff vote in Georgia. It might be too late, I realize, but they could at least give it the old college try. 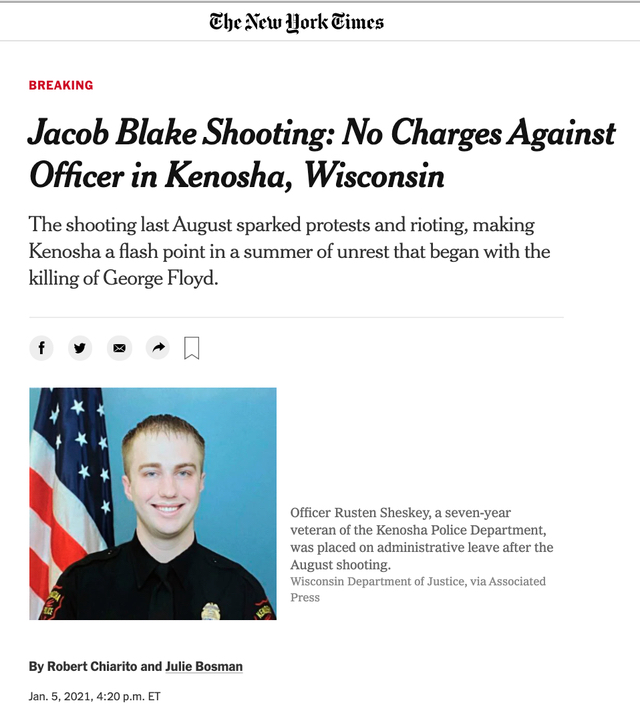 No Comments
I’ll Be “There”

Like everyone else I wish this could be an actual live event that everyone could attend, but of course it can’t be. This is but one more aspect of Hollywood life that used to be but no longer “is” in any kind of physical sense. 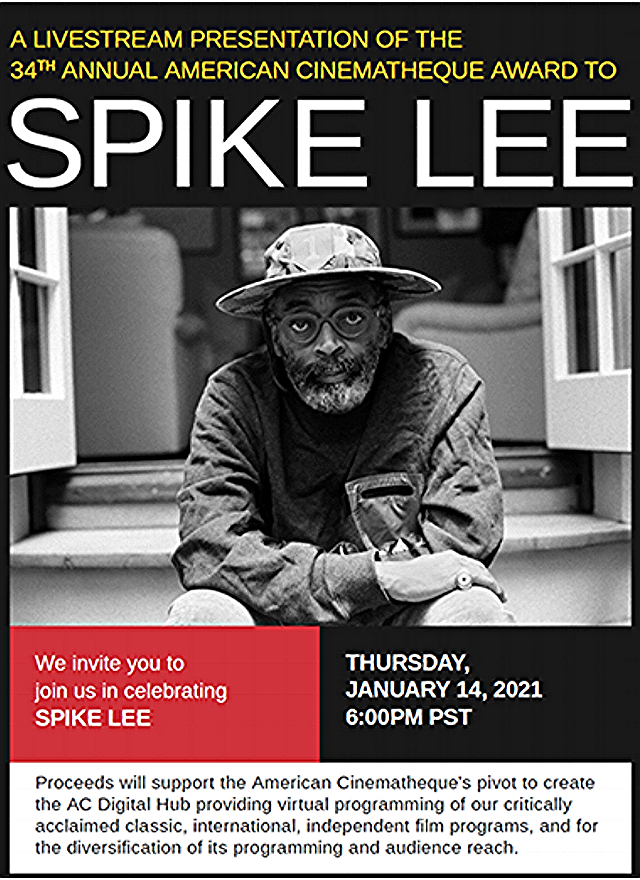 From Peter Bradshaw’s 9.22 Guardian review: “Supernova at first reminded me uneasily of The Leisure Seeker, a syrupy picture in which Helen Mirren and Donald Sutherland play a squabbling old married couple taking a last Winnebago road-trip in the shadow of dementia and mortality.

“But that was hammy and sugary: Supernova, for all its occasional heartstring-plucking and button-pushing, is much more restrained, both in the relative calm of the performances and in the unadorned way the countryside is shot.

“Tucci and Firth have a sweet and gentle chemistry…they have an almost Eric-and-Ernie rapport. Elsewhere, Macqueen interestingly builds on the established personae of his leading men to show how their various mannerisms have been brought into play to deflect or neutralize difficult topics. Firth’s Sam is dry, reticent and pretty English; Tucci’s Tusker is quizzically amused and amusing in ways we have seen from him many times before — which makes a key scene, when his voice quivers on the verge of tears, even more affecting.

“The key issue, as with all movies about dementia, is the exit strategy: this was famously an agonis\zing moment in Richard Glatzer and Wash Westmoreland’s Still Alice, with Julianne Moore, and even more agonis\zing in Michael Haneke’s Amour, with Emmanuelle Riva dwindling into immobility and silence after a stroke.”

Nobody wants the company of toxic males, of course, but how many guys look, live and dress like Styles? Be honest. When the wages have stopped and the pressure is on, it’s generally very, very hard to “be” Harry…to fly anywhere, wear anything, try on this or that ball gown or pearl necklace or adopt this or that identity with coolness and confidence…it’s very hard (if not damn near impossible) for struggling 20somethings of whatever sexual persuasion to wear that Styles profile.

Wilde to People‘s Ale Russian, in a 1.4.21 piece: “To me, [Harry is] very modern, and I hope that this brand of confidence as a male that Harry has — truly devoid of any traces of toxic masculinity — is indicative of his generation and therefore the future of the world. I think he is in many ways championing that, spearheading that. It’s pretty powerful and kind of extraordinary to see someone in his position redefining what it can mean to be a man with confidence.”

At least from my perspective…