Favorite Title of a Never-Made Film

“Blue Hands,” the title of an L.M. Kit Carson screenplay, is one of my all-time favorites. The sound of it, I mean. The attitude is so cool and just right.

The script was some kind of hipster crime thing with a surreal edge. (It ended inside a department store with several circus animals running around loose.) The hands of Riggers, the main protagonist, were robin’s egg blue. I can’t recall if it was a birth defect or tattoo, but it was just a bit that Carson threw in — the plot didn’t turn on his hands and no other characters made a big deal out of them.

I read “Blue Hands” in ’87 or thereabouts. Over the last three decades and change I’ve been hoping the title would be used by some other film or TV series or whatever…nope.

Please share other great movie titles for films that were never made.

Speaking of hands I’ve always been grateful to my parents and grandparents that mine were never clammy or sweaty. Okay, they were occasionally moist or damp during my early childhood, I’ll admit, but now in my mid-autumnal years they’re always bone dry. Few things are more unwelcome than shaking or holding a clammy hand.

During my young-buck days I also used to have trouble with women who had pink or orange toes (or heels). I would say to myself “wow, she’s really pretty and nice but what’s with the toes?” Not their fault, of course, but I always found this to be a hurdle. I would never admit this to the woman in question, of course. 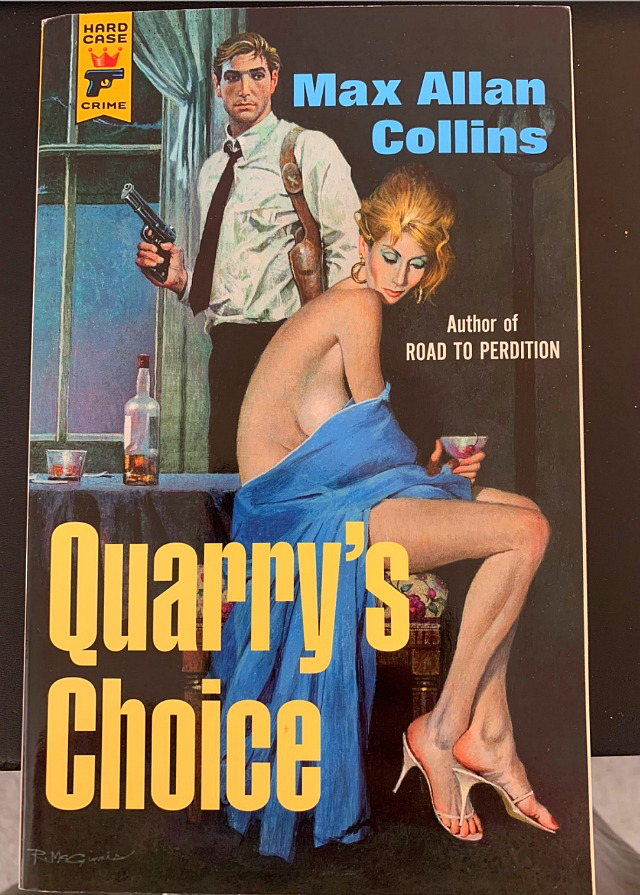