Only now can this year-old story be passed along freely and openly. Correction: Tatiana’s first line of dialogue should read “when was the last time you had the wallet in your hands?”

The following true-life encounters occured during the Santa Barbara Film Festival. The first happened a year ago; the second in ’15 or ’16. It follows that most of what happens during my annual SB visits is uneventful; we only pass along the stand-out stuff.

Story #1: I was in the checkout line at Ralph’s on Carillo. A giggly party girl and her friends were buying four huge bottles of something alcoholic. Either the booze was pale yellow or the bottles were tinted that way. Didn’t see a label or sticker.

I asked the checkout guy, “What is that stuff?”

“Bocca?” I repeated. I thought it might be some exotic liqueur. “Never heard of it.”

Actually I had in The French Connection — Tony Lobianco’s Brooklyn-based heroin dealer was named Sal Bocca. Roy Schieder: “Our friend’s name is Bocca. Salvatore Bocca. They call him Sal. He’s a real sweetheart.”

The girl and her pallies paid for the Bocca, and the guy packed the bottles in ordinary paper bags, which struck me as insufficient given their size and weight.

“How do you spell that?” I asked. The checkout guy ignored my request, but he looked at me sideways. “You never heard of Vocca?”

“No,” I insisted while offering a half-shrug of apology. Ping. “Oh, you mean vodka?”

In fact, the checkout guy, who was (and undoubtedly still is) of Latin descent and spoke with a slight accent, was pronouncing his vees like bees. I learned that in Spanish class when I was 15. When you say “vamonos,” for example, the vee is pronounced as a blend of vee and bee.

Which partially explains the confusion. But vodka is pronounced “vahdkuh” and this guy was delivering too much of an “oh” sound. So just between us, it was mostly his fault. I’ve been saying the word “vodka” my entire life so don’t tell me. 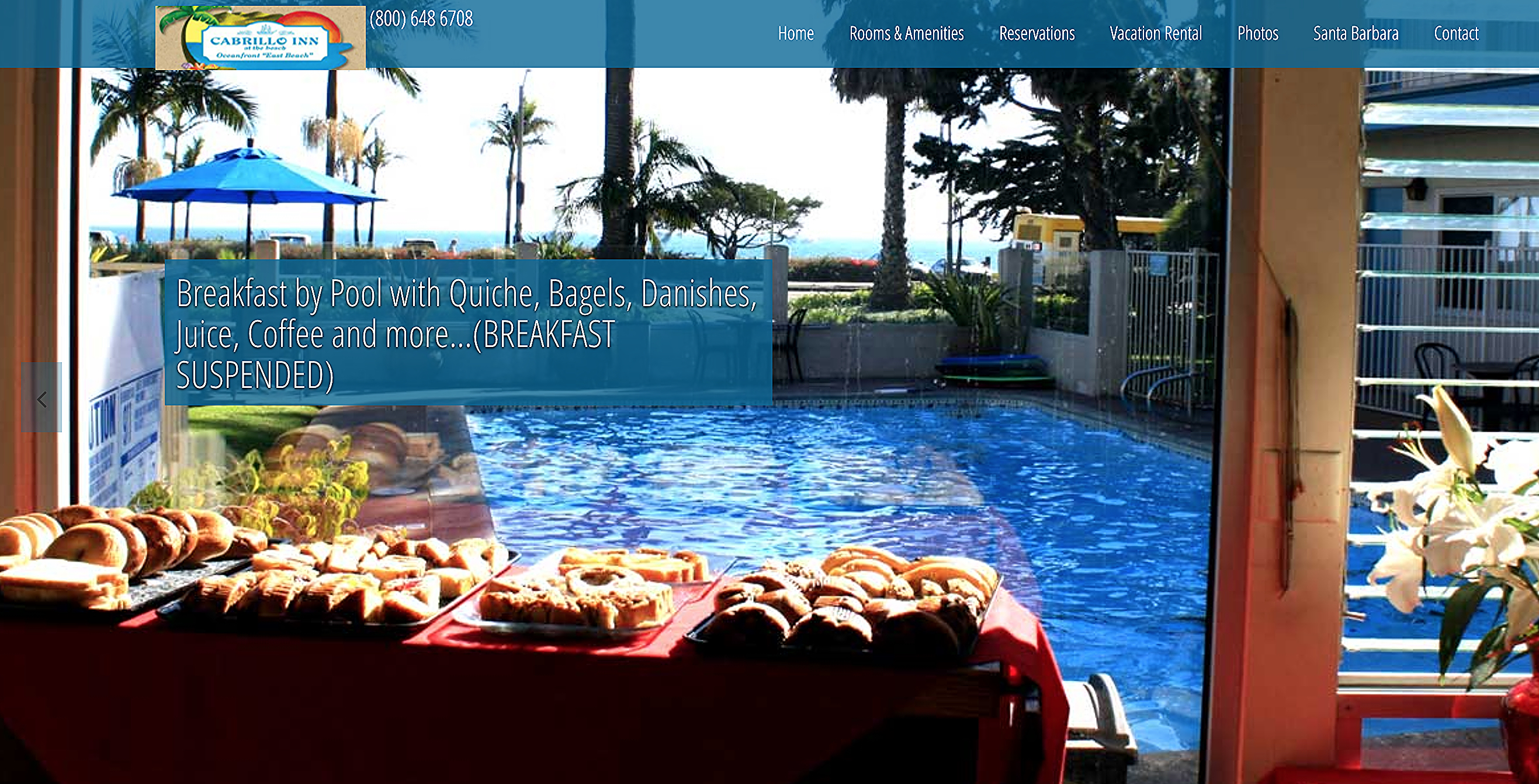 Story #2: I was staying for a night (Saturday) at the Cabrillo Inn. I awoke around 6:30 am. I naturally wanted my usual cup of morning mud. There was no coffee-pot heater in the room so hot tap water would have to suffice. I turned on the faucet and waited. And waited. It didn’t happen — never even turned warm.

So I dressed and went downstairs with my day-old paper cup and my Starbucks Instant and strolled into the complimentary-breakfast room.

Some 50ish guy (a tourist from Chicago, he later explained) was standing inside and giving me the once-over. Two women were preparing things; they weren’t quite ready to serve. All I wanted was some hot water so I asked for that. In a minute or two, they said. I nodded and waited.

It was obvious this guy was a couple of cards short of a full deck and not worth conversing with, especially after he said, “You’re being a dick.” For asking for some hot water? Or pointing out that his “ask the manager” idea was ridiculous?

Things went downhill from there, and then we both decided to take a break and breathe easy. Then we got back into it.

Then he did the old “heh-heh” chuckle thing, as if to say it’s all amusing and rolling off his back. So I imitated his chuckle and pretended to be him, accent and all: “Boy, this fella sure is a character and he sure is particular…heh-heh!”

A minute or two later he came over and tried to shake my hand. I declined. “What are you, a Christian?,” I asked. “Keep it. Convert to Satanism.” Chicago guy is 50something and this is the first time he’s ever visited the West Coast?

I should have shrugged it off and shaken his hand. He was a jerk, but also a bigger man. I was being a grump.

The breakfast room lady gave me a cup of steaming hot water. I thanked her, grabbed a breakfast roll and left.

However satisfying or butt-painful Zack Snyder’s Justice League (HBO Max, 3.18) turns out to be, Hollywood Elsewhere stands foursquare in support of Snyder’s decision to go with a 1.37:1 aspect ratio. Even though it’s four fucking hours long, I’d love to watch this thing inside a first-rate IMAX theatre and just drown in the towering images (the IMAX a.r. would 1.43:1) and rib-throbbing sound. But of course I can’t. 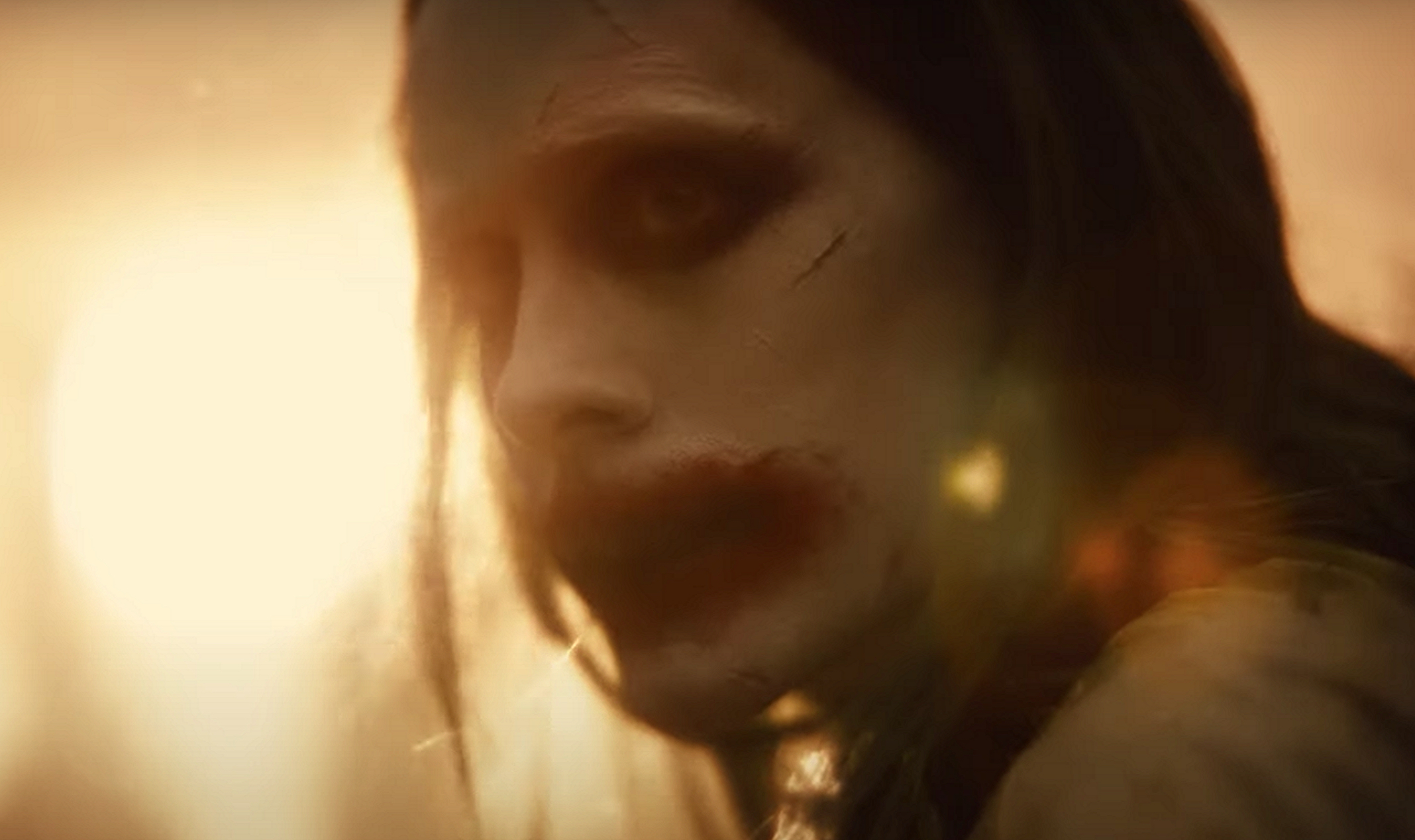 13 Comments
Bring Back The Nannies? 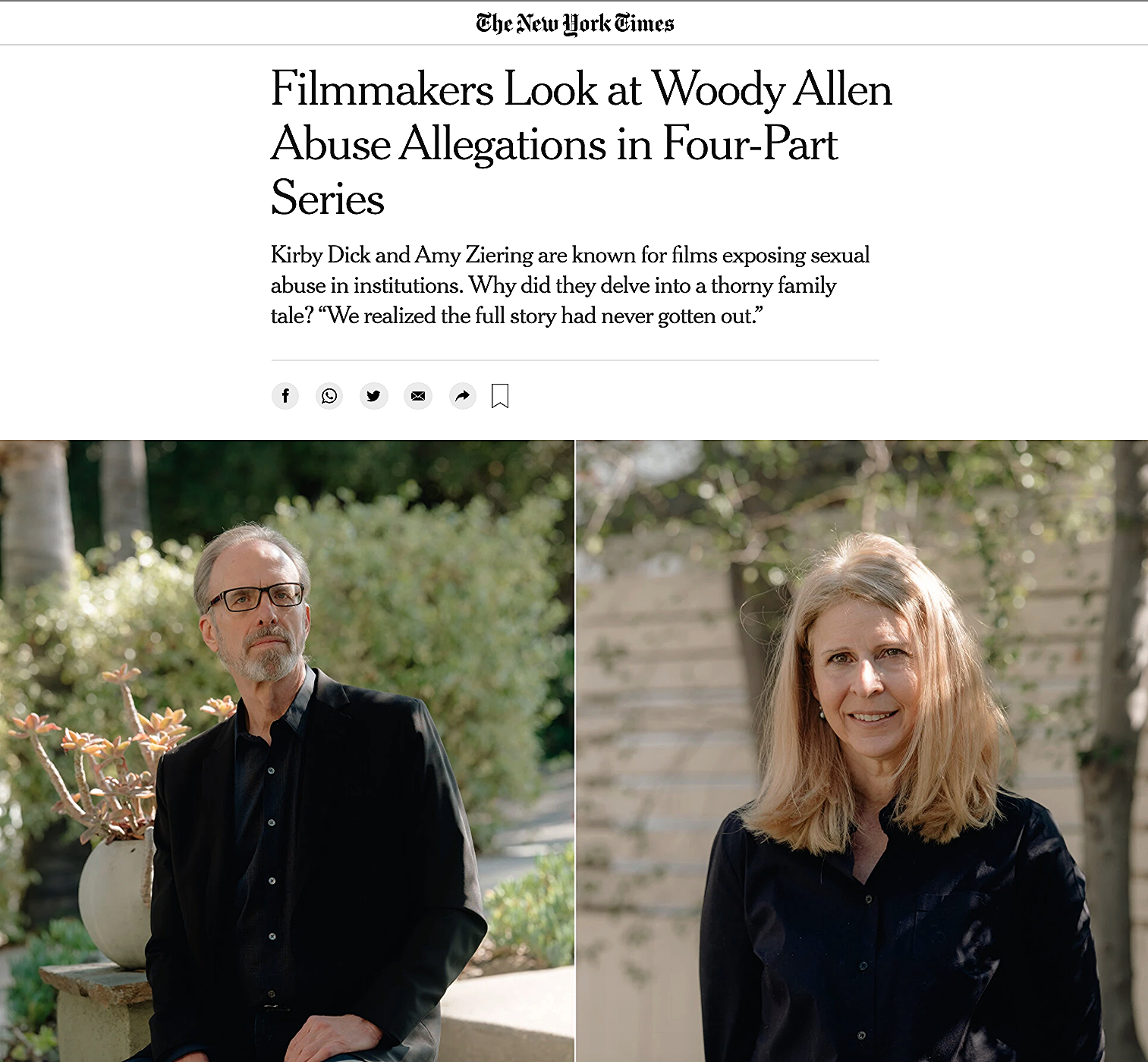 Acting-wise, Lindsay Lohan hit a triple at age 12 with The Parent Trap (’98), and then slammed two homers with her performances in Mean Girls (’04) and especially A Prairie Home Companion (’06). She’s made other films, of course, and has recorded some music and certainly made headlines, but let’s be honest — nowadays she’s primarily known as a stalled Rehab Queen (although she’s only 35) and a person who was happening a little less than a decade ago but no longer.

I’m not saying Lohan is a permanent trainwreck whose personal weaknesses and lack of discipline have overwhelmed her career, mind, but that’s the image that has sunk in…be honest, Trey Taylor! Does Lohan need to “be” her image for the rest of her life? Of course not. She could begin to turn things around today, if she wanted to give it a shot.

The bottom line is that since ’05 or thereabouts Lohan has been more or less vying for the title of the 21st Century’s Tallulah Bankhead, which is actually a half-flattering description as Bankhead had a great decades-long theatre career (The Little Foxes, The Skin of Our Teeth, Clash By Night) and gave an award-worthy performance in one great film (Alfred Hitchcock‘s Lifeboat). When it came to nervy, challenging interviewers (the David Lettermans of the ’30s, ’40s and ’50s) Bankhead would typically agree with every tawdry tabloid anecdote and own her reputation — she gave as good as she got.

But since the recent release of Hulu’s Framing Britney Spears (“I am deeply sorry“), Twitter has been revisiting other instances of brash insensitivity in terms of stars being raked over the coals for their perceived personal problems or for indelicate behavior in general.

This Lindsay Lohan interview on David Letterman in 2013 is horrifying to watch now. pic.twitter.com/lZxKVvbVB0