“…in advance of voting makes me want to take a bath with a toaster, as Bill Maher joked the other night” — Sunday (4.11) email from seasoned East Coast Academy member who’s been around.

HE: Pandemic year + no exhibition + wokester mandates = most nothing-level Oscar year of all time. An asterisk year. Nobody gives much of a shit…they just don’t. An era committed to cultural-political change by way of instructional Red Guard this-way-or-the-highway-isms boils down to “do you wanna be cancelled? No? Then get with the program.”

goodvibe61 (posted late Sunday night): “I think at the end of the day, many people feel badly when the film that’s going to win and does win is a film that you just don’t care that much about. And I think that’s the deal here.

“And like most years I don’t think Wells is alone with this idea. Yes, he’s repeatedly said it’s a fine film that he respects very much. But is it a film that he truly loves, and will pull out the Criterion repeatedly to watch? Will he even OWN the Criterion, let alone desire to play it? Probably not.

“I watched Nomadland once, and have very little desire to do so again. I could perhaps be talked into seeing it once on a big screen…maybe. It just doesn’t particularly ring my bell. It’s well made. The performances are quite good. It just won’t be a favorite on mine, not by a long shot.

What does Nomadland want anyway? To dominate the civilized world like Genghis Khan? To color every conversation, influence fashion, colonize third-world territories, etc.?

I’ve always had a thing for grim and drizzly weather atmospheres. The smell of Sidney Lumet rainfall on vaguely stinky Manhattan streets…no other aroma quite like it in the world. Swallows you right up. 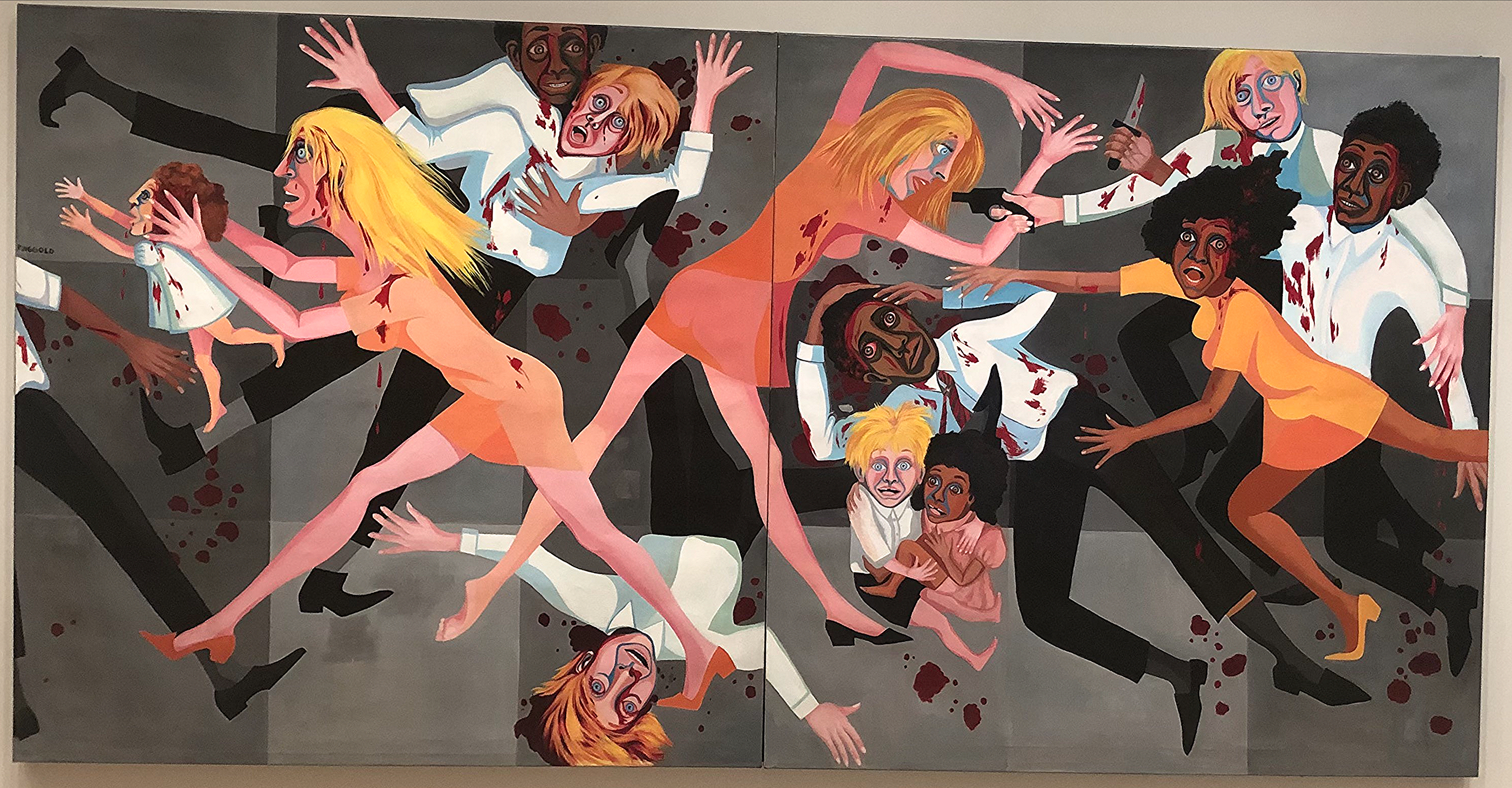 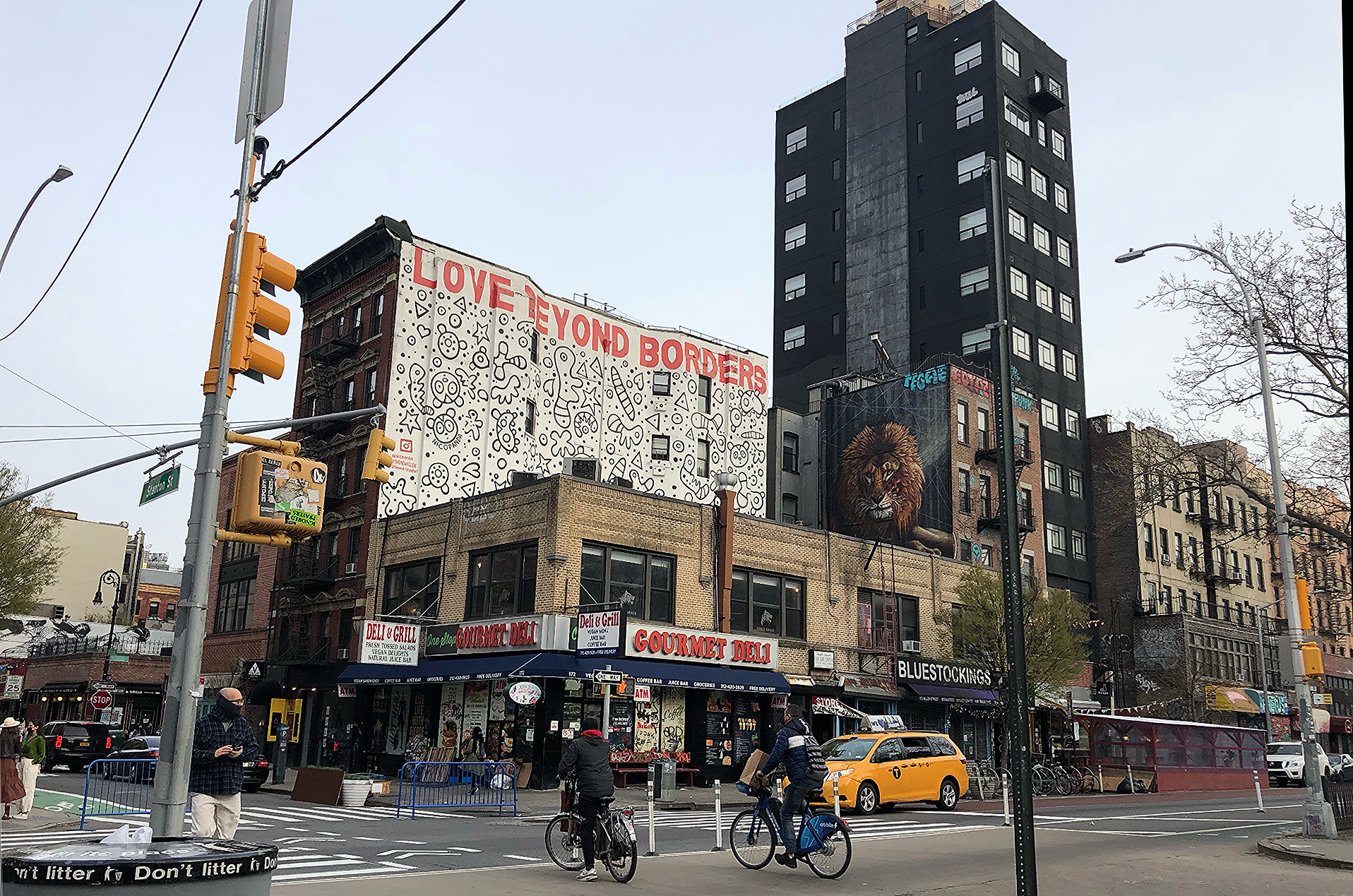 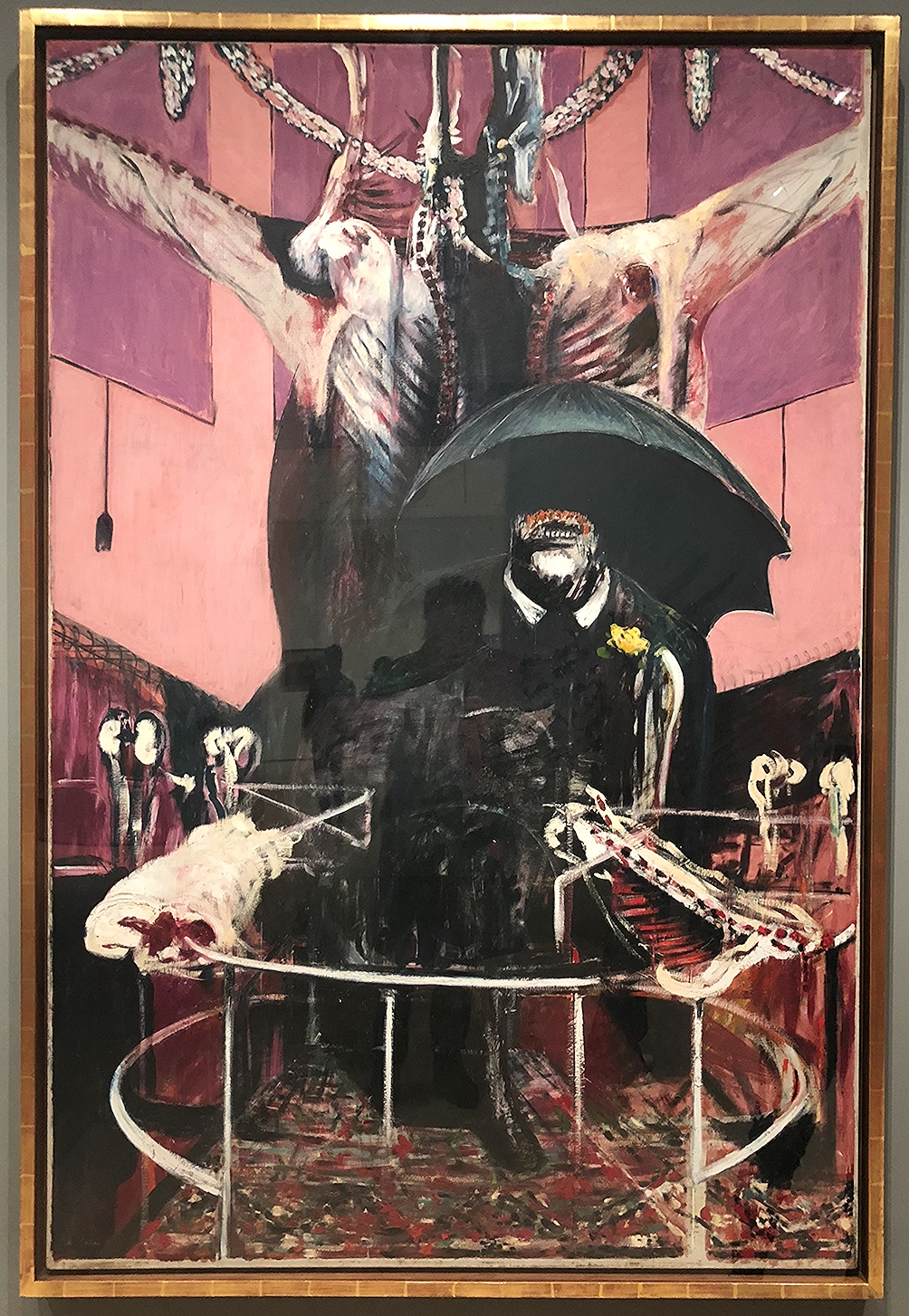 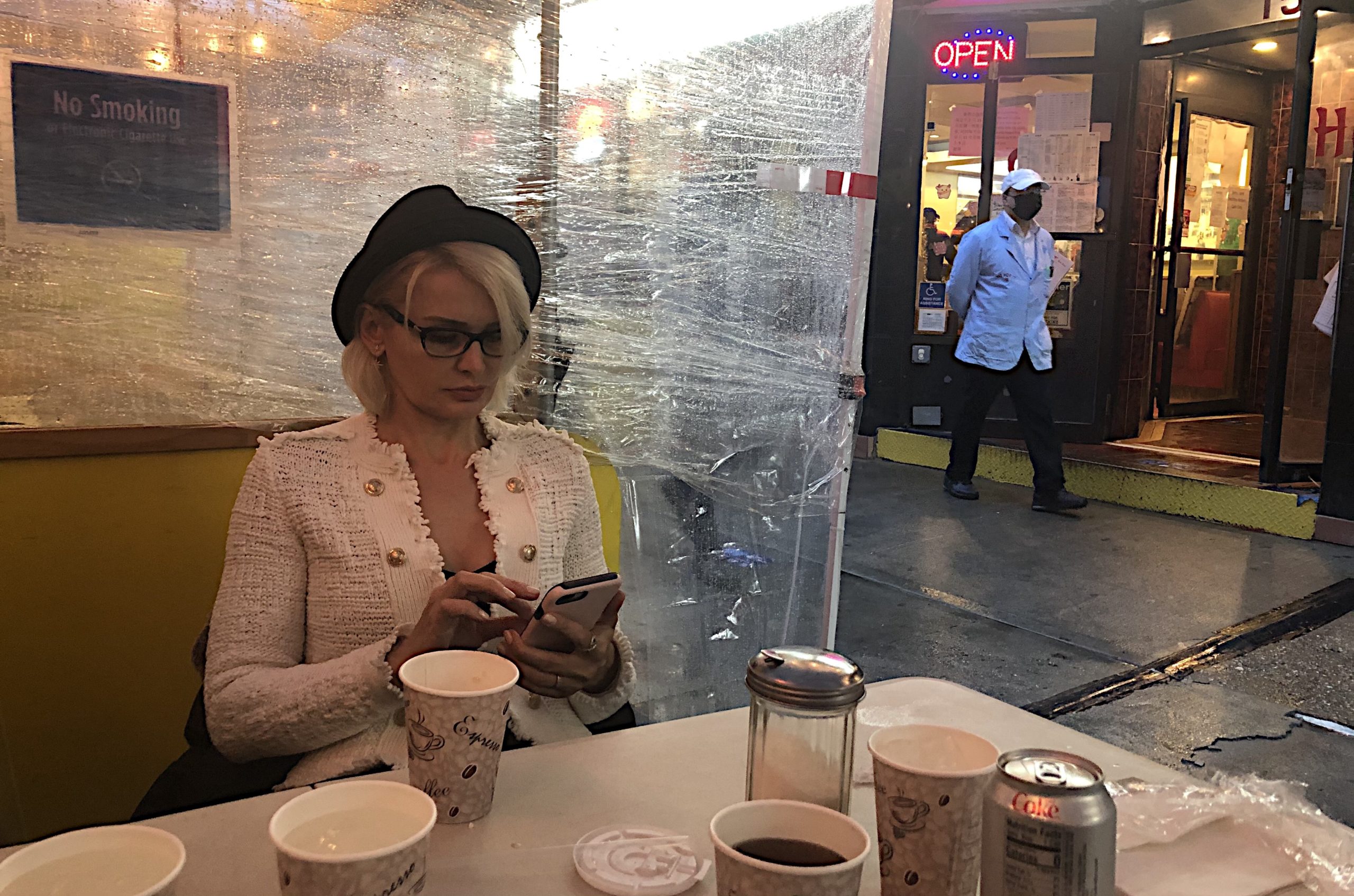 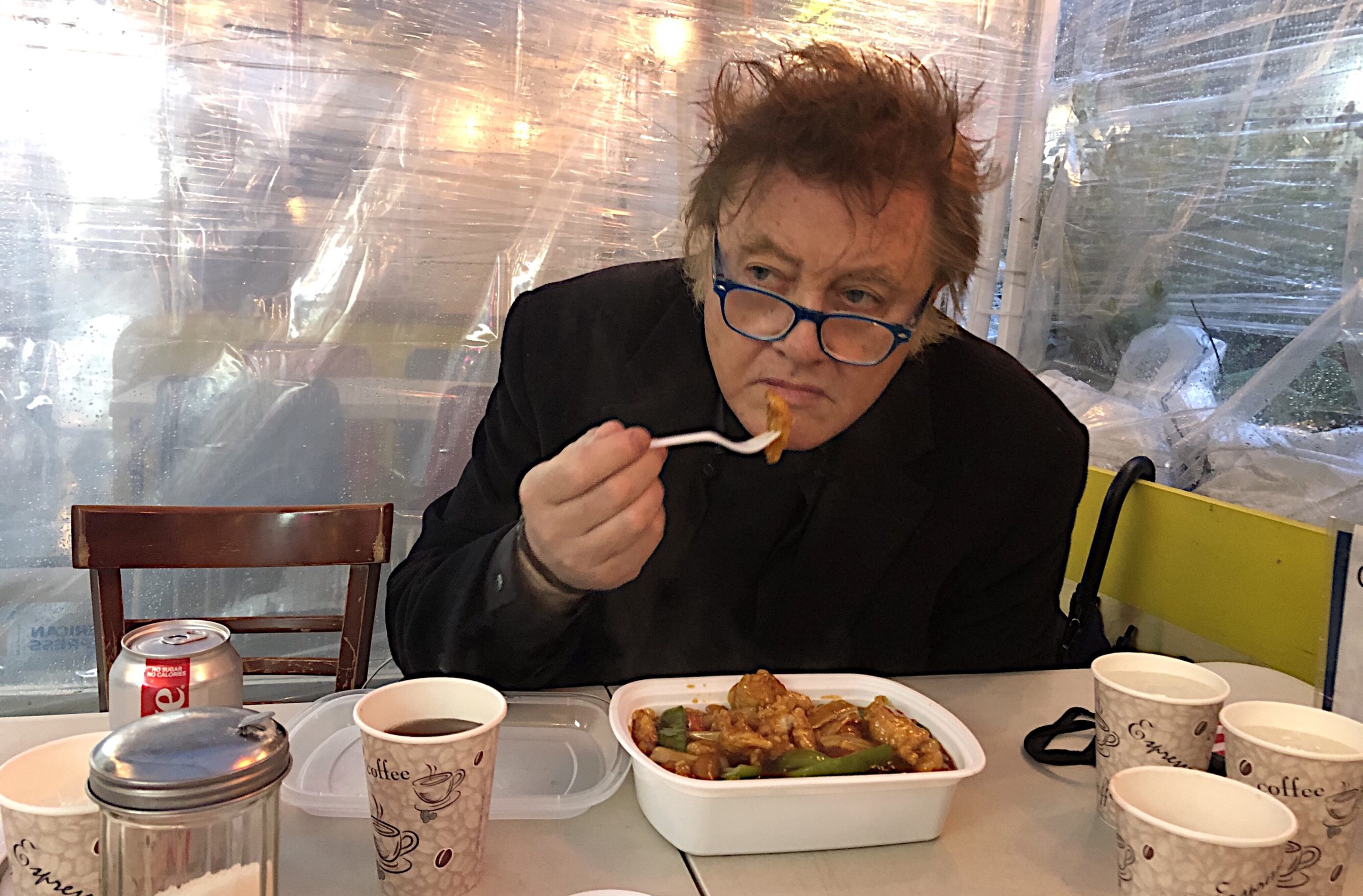 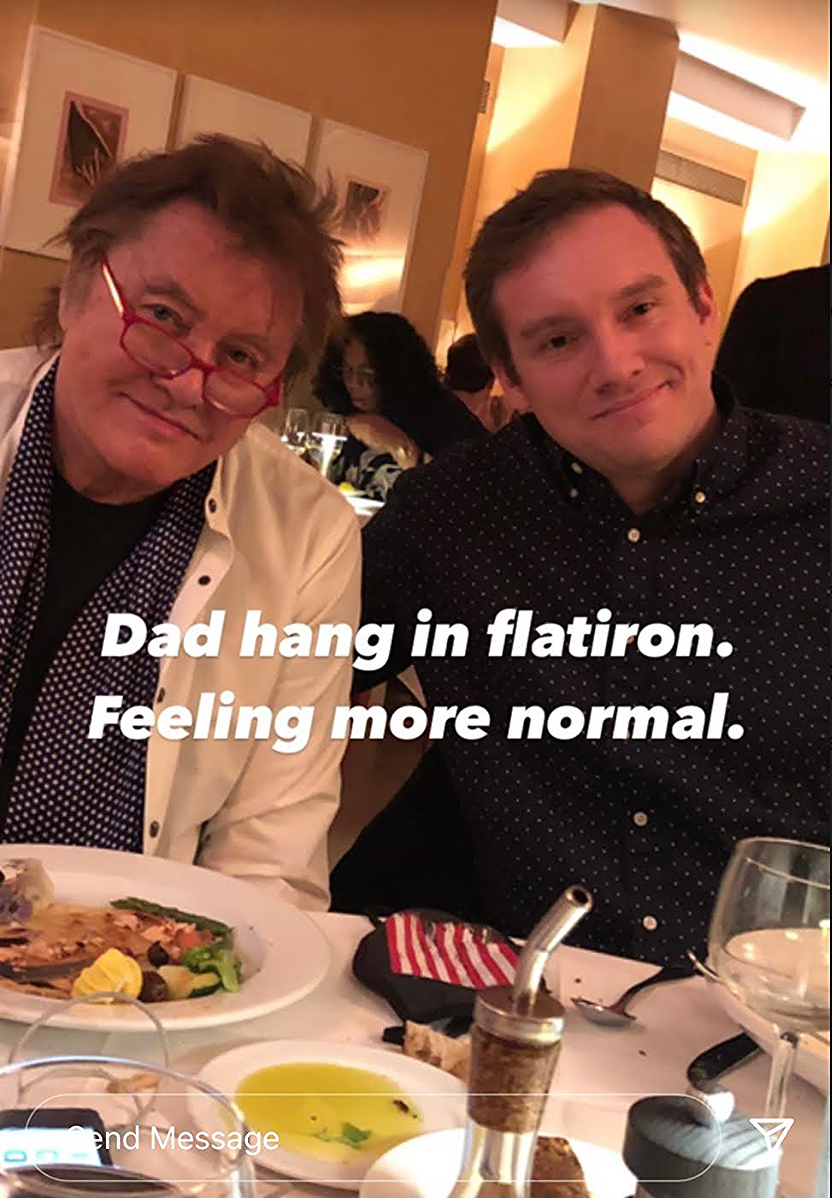 It somehow erroneously seeped into my head years ago that on-set makeup wasn’t all that flagrant. I had assumed this because for the most part it wasn’t all that visible. Not to my eyes, at least. Wrong assumption. 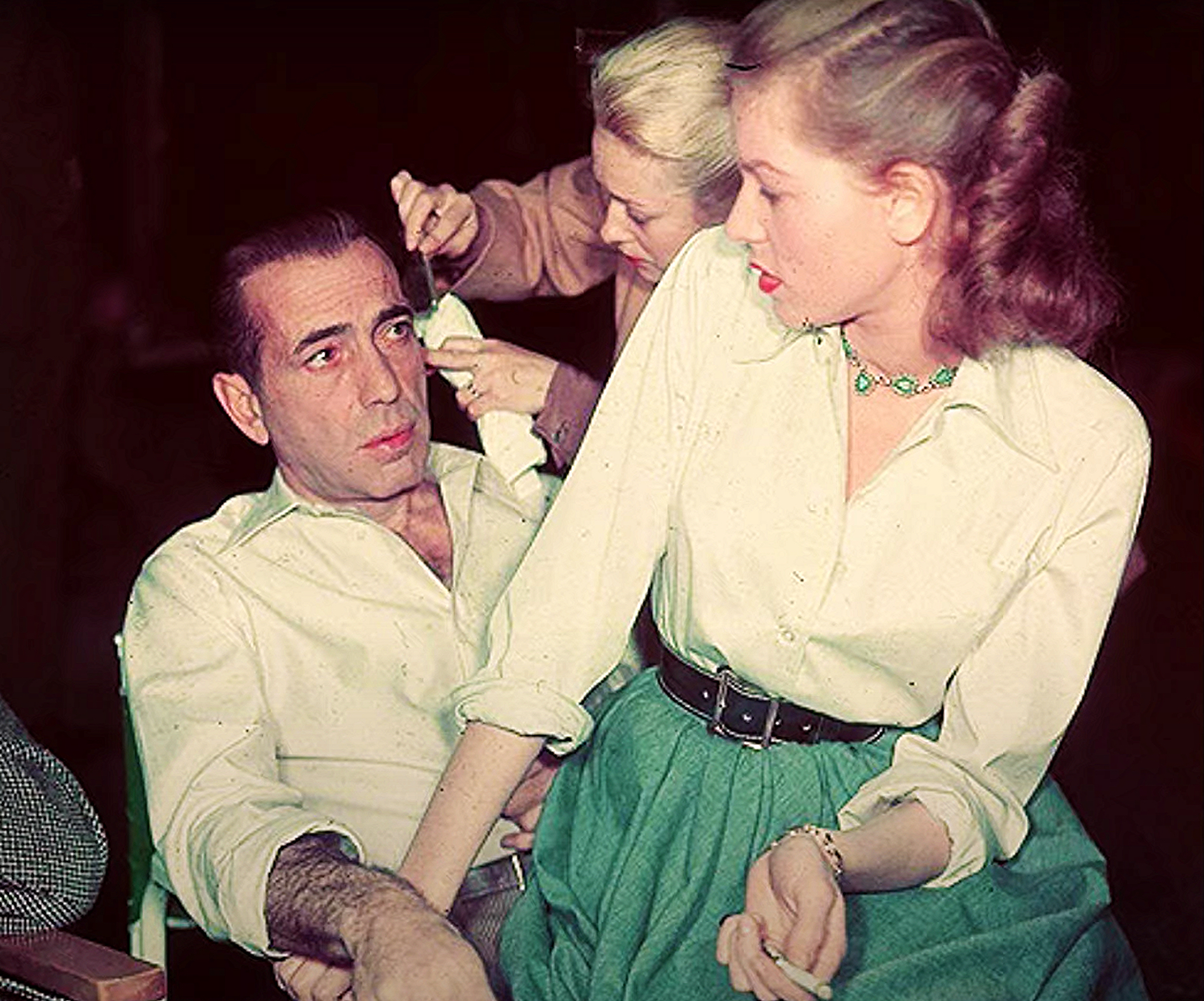 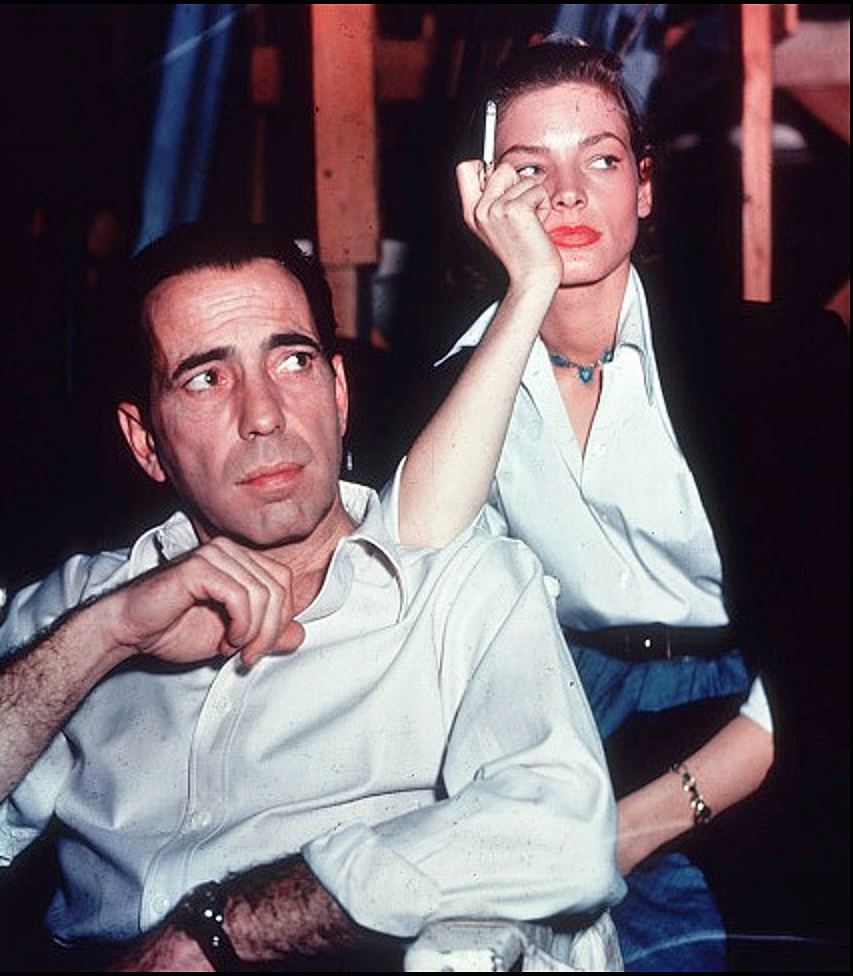 “Joni in the room…not outshone, not outclassed, not intimidated in the least, not trying to please. God, I love ‘Coyote‘ — a song allegedly inspired by the attentions of Sam Shepard during the Rolling Thunder Revue. Trying to steal Joni’s chords is nearly impossible because of those maddening alternate and custom tunings. She was doing things in the 1970s that nobody else was on to. I really enjoy those weird chord shapes and progressions, which are so unique. She is an international treasure as a songwriter, guitarist and singer. Hejira is one of the finest albums ever recorded.”

— a clip from “Rolling Thunder Revue: A Bob Dylan Story by Martin Scorsese,” which opened on 6.12.19 and quickly became known as a doc partially diminished by pointless play-acting bullshit.

Last night Bowen Yang played the Titanic iceberg in a surreal interview sequence with Weekend Update‘s Colin Jost. Essentially a riff on social-media egotism and 21st Century delusions of grandeur, it was, is and always will be one of the funniest, most brilliant routines performed on Saturday Night Live this century….hell, ever. Yang, 30, has been authentically touched by the right kind of madness.

Not to mention those two Carey Mulligan routines that actually worked — irritable bowel syndrome and the 19th Century seaside lesbian romance parody (which translated, whether SNL intended it or not, into a little bit of a “tough shit, Winslet…too little and too late!”).