No Way In Hell

HE commenter “freeek”: “In other news, the trailer for Taylor Sheridan‘s Those Who Wish Me Dead (Warner Bros./HBO Max, 5.14) is out and it’s awesome.”

HE reply: Actually, it’s an aggressively produced, go-for-broke action exploitation flick…shot and edited in such a slam-bang, visually searing, Bruce Willis-in-the-’90s way that the trailer will inspire certain viewers to say “it’s awesome!” But it’s obviously loaded with jet fuel and cranked WAY TOO HIGH (black-attired bad guys firing automatic weapons at a woman and a kid in the middle of firestorm?), and if you believe that a beautiful, super-rich, fashion-magazine icon slash Brad Pitt-ballbuster with her own personal pedicurist can be (or ever could be) a Montana firefighter…well, that’s up to you.

I took one look and said “no way.” Maleficent women with those ravishing eyes and cheekbones and that “stop the presses!” kind of facial symmetry…women that beautiful and slender and financially loaded are legally prohibited from serving as Montana firefighters. (The Montana state legislature passed the law back in the late ’90s, I think.) And even if the “Angie-level women can’t be Montana firefighters” law wasn’t on the books, she’d never get past the first interview. The human resources official would say, “And a woman with your looks and wealth and living with all those kids in Cecil B. DeMille‘s Los Feliz mansion and throwing all those lawyers at Brad Pitt like incendiary grenades…how exactly did you come to decide that Montana firefighting was your destiny? Because I’ll be honest — I don’t get it.”

You KNOW that she can’t be a firefighter, and that only in movies like this do demonic assassins…ahh, forget it. And yet you say “awesome!” And that kid! Didn’t I just say yesterday that we’re sick of kids in prominent roles and that they need to sit in the back seat and just watch and listen? 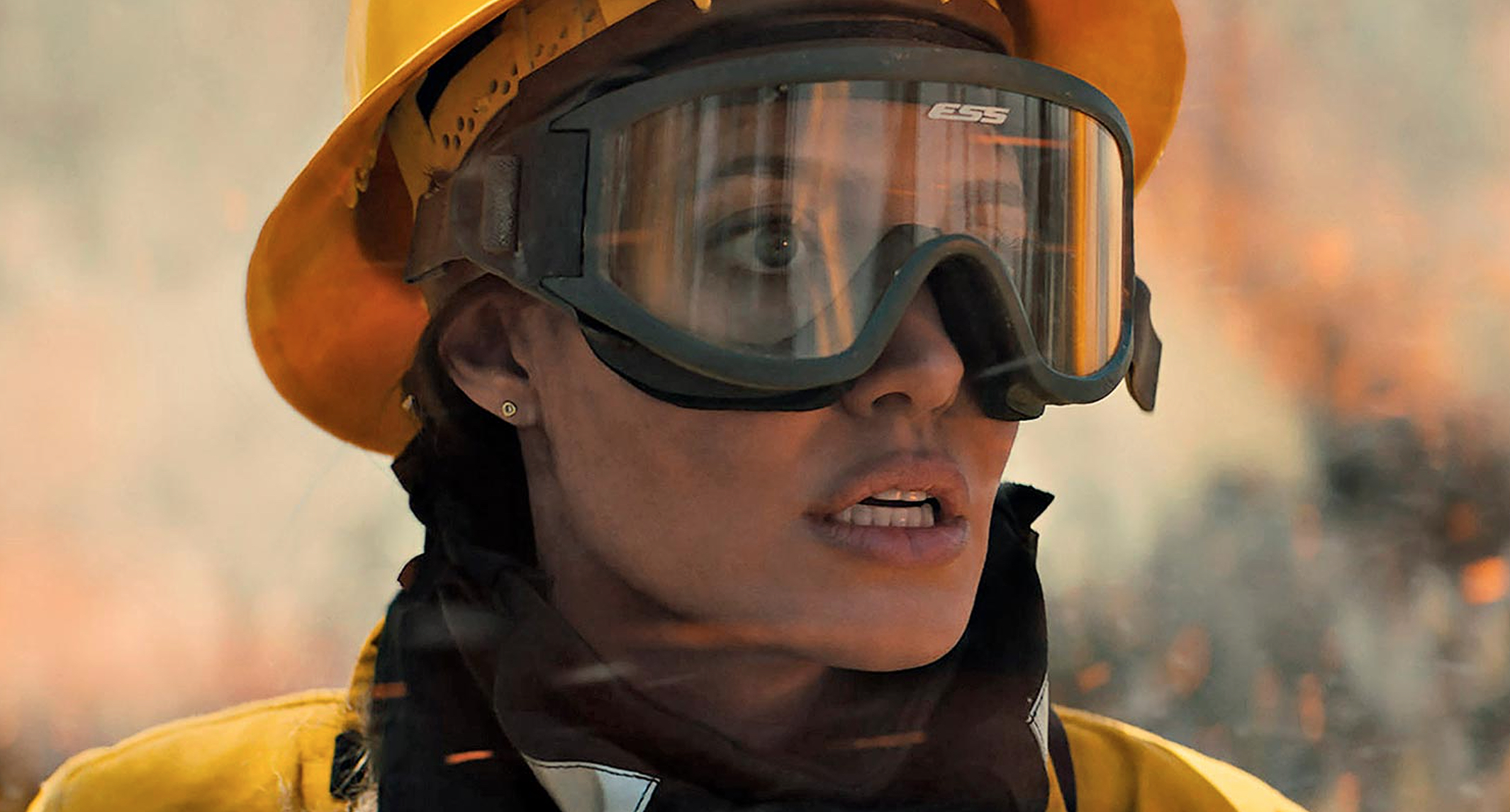 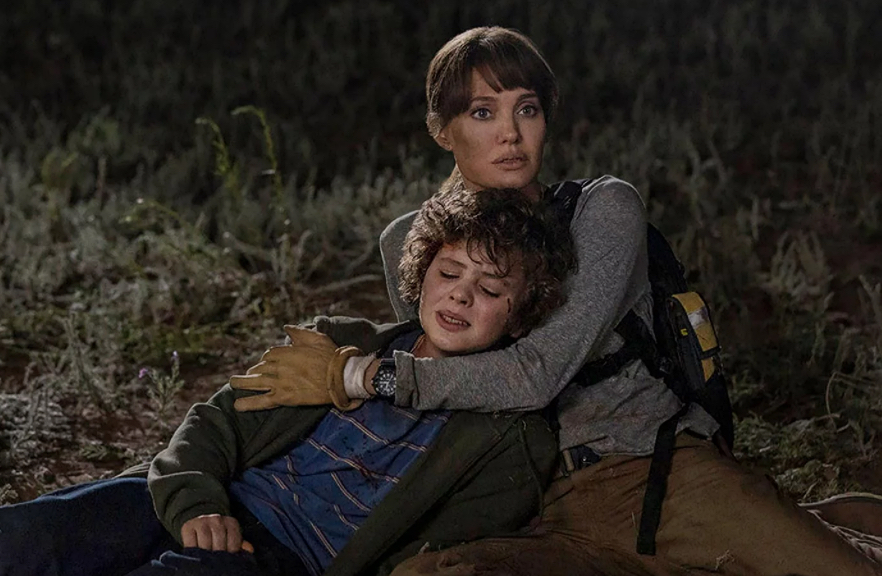