One, presuming that Bob Wilson and his wife Julia (William Shatner, Christine White) are flying coach, it’s amazing how much breathing and leg room average folks had on flights in the early ’60s. Two, the windows have sliding plaid curtains…luxury! Three, a stewardess asks the distressed Shatner if he needs a blanket — it’s been years since I’ve seen blankets in coach (even those shitty synthetic ones). Four, before today I never realized that the gremlin was played by Nick Cravat, who was Burt Lancaster‘s lifelong friend and acrobat partner. And five, Richard Donner directed mostly big-budget features but “Nightmare at 20,000 Feet” was a more effective ride than almost everything he did for the big screen (except for Lethal Weapon, his peak effort).

It was announced earlier today that Robert Eggers‘ The Northman (Focus Features) will open on 4.8.22. There goes the concept of duelling Shakespeare-related dramas (which I mentioned a couple of weeks ago) opening during award season.**

The Focus folks are understandably terrified of anyone associating The Northman with Hamlet. I would certainly be if I was in their shoes.

As I mentioned on 1.13.21, the basic bones of the script (cowritten by Eggers and Sjon) are based upon the Scandinavian legend of Amleth, which inspired Shakespeare‘s legendary tragedy.

Focus synopsis: “The Northman is an epic revenge thriller, that explores how far a Viking prince will go to seek justice for his murdered father.” 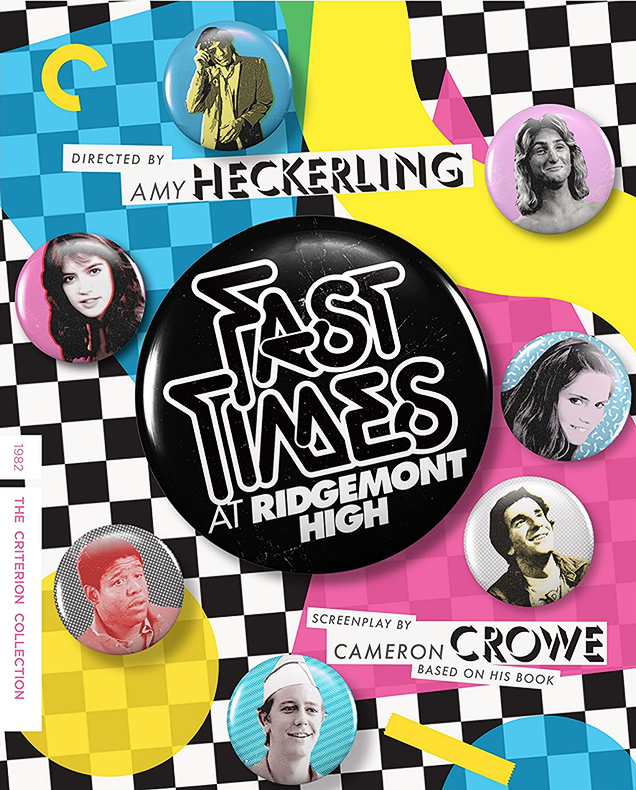 32 Comments
Greene “Looking to Punch Up For Attention”

Rep. Marjorie Taylor Greene is an obnoxious mosquito and attention-whore. She also seems to be psychotic. Her taunting of AOC is, of course, a theatrical stunt aimed at her none-too-bright Georgia constituents.

As with many things in life, it’s deeply frustrating that maturity and decorum require that there can be no catharsis in a situation like this. AOC has to chill and take it.

If this was a movie, catharsis would of course happen. AOC would come to Greene and propose fisticuffs or kickboxing in a gym somewhere, but only on the condition that their fight be kept totally secret — the same terms that Gregory Peck insisted upon with Charlton Heston before their fist fight in The Big Country.

A few years back I wrote that John Frankenheimer‘s The Manchurian Candidate (’62) wouldn’t work half as well without David Amram‘s baroque string-quartet score. It tells you from the get-go that something unusual and even a bit curious is about to unfurl. It says “this movie is going to be a bit weird…creepy and chilling and off on its own orbit…aimed at adults but with a mind of its own.”

During my very first viewing (tender age) I felt vaguely creeped out by the Queen of Diamonds. I saw something evil in her eyes, particularly in those stress bags and that slightly scowling mouth. I found her just as creepy as the gold-faced, green-tinted, thick-lipped fishbowl woman from Invaders From Mars (the “sum of all intelligence“). 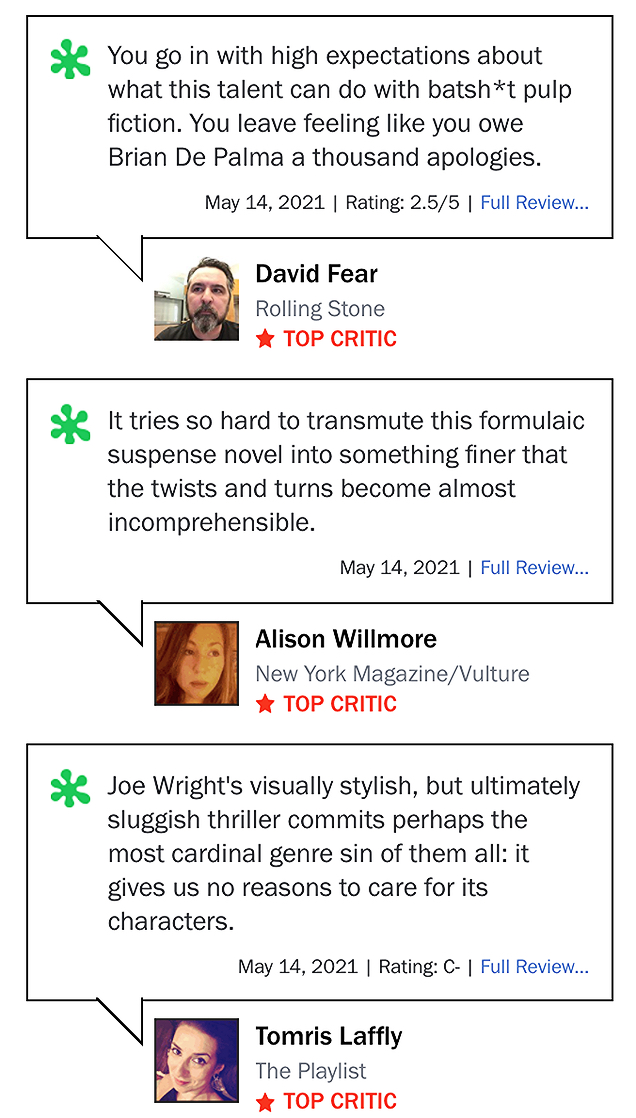 There are three things that a film has to do in order to qualify for eternal blue-ribbon, Mount Olympus status and the simultaneous allegiance of Joe and Jane Popcorn along with your elitist, dweeb-level, ivory-tower critics.

One, it has to deliver the plain, honest truth (or undercurrent of truth) about a given world or situation — along with a little entertainment value, okay, but without undue exaggeration, no shallow exploitation, not too much sugar or vinegar, and no blatant bullshit of any kind. (This requirement in itself leaves out at least 80% of commercial cinema.)

Two, it has to persuade audiences to emotionally invest in it — to trust what it’s doing and where it seems to be going.

And three, it has to put you into a kind of alternate-reality mescaline dream state that you want to stay in and never leave, or at least make you want to return to frequently — a realm that feels so inviting or stylistically transporting that you want to live in it, even if it seems a bit dangerous.

Yes, of course — all movies are dream states, in a way. The better ones always lead to a certain primal feeling of alteration or discovery (the film has taken you to an entirely new but seemingly straightforward place) or emotional comfort and reassurance. But the ones that hit the jackpot are the ones that tell you what this or that slice of life on planet earth (or life aboard an intergalactic space cruiser) is basically like …how it really is…the full, honest, non-delusional truth of things.

There is no bullshit and nothing but truth in The Bicycle Thief (notice that I didn’t call it The Bicycle Thieves), North by Northwest, East of Eden, Mean Streets, Repo Man, Election, The Hospital, Treasure of the Sierra Madre, David Fincher‘s Mindhunter series, Gunga Din, Some Like It Hot, Two Women, La Strada, Zero Dark Thirty, Vertigo, Fellini Satyricon, Manchester By The Sea, Paths of Glory, Vertigo, Nomadland, Only Angels Have Wings, Collateral and 12 Years A Slave.

Except I didn’t want to live in or even visit the Nomadland realm (bucket pooping, bald tires, borrowing money for van repairs, shooting the shit around campfires) so I guess it doesn’t qualify.

Let’s look at the 2021 Best Picture contenders and ask ourselves “which of these films did we actually want to live in, or at least frequently visit?” The general truth is nobody wanted to live in [most of] these films, and that’s one basic reason why nobody watched last month’s Oscar telecast.