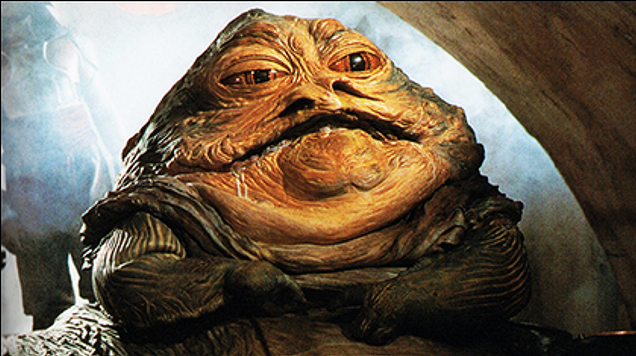 I watched Those Who Wish Me Dead (HBO Max) right after The Woman in the Window, and yeah, it’s pulpy and familiar and swamped with landscape and forest fire CG that looks like CG all the way.

And yes, Angelina Jolie is still too beautiful and well-tended to convince anyone she could be a Montana smokejumper. (She’ll have to bear this cross for the rest of her life.). Not a shred of believability = absence of collateral realism = disengagement. Angie-wise, I mean.

On the other hand this is a better-than-decent Taylor Sheridan flick — not as socially reflective as Hell and High Water or the two Sicario films, but skillfully crafted — well written, tightly composed (no dead spots), decently acted. Am I sick to death of writing lines like “it moves right along”? Yes, I am but it does.

Did I say “no fucking way” four or five times? Yes, especially when it came to Angle falling from a watch tower rope, slamming into terra firma and more or less shrugging it off. Ditto a certain vulnerable pair escaping fire by jumping into a river, and whether or not a certain structure might burn or not, and a certain character’s miraculous ability to dodge bullets fired by a pro.

But overall I wasn’t complaining much. I never bailed. It held me. 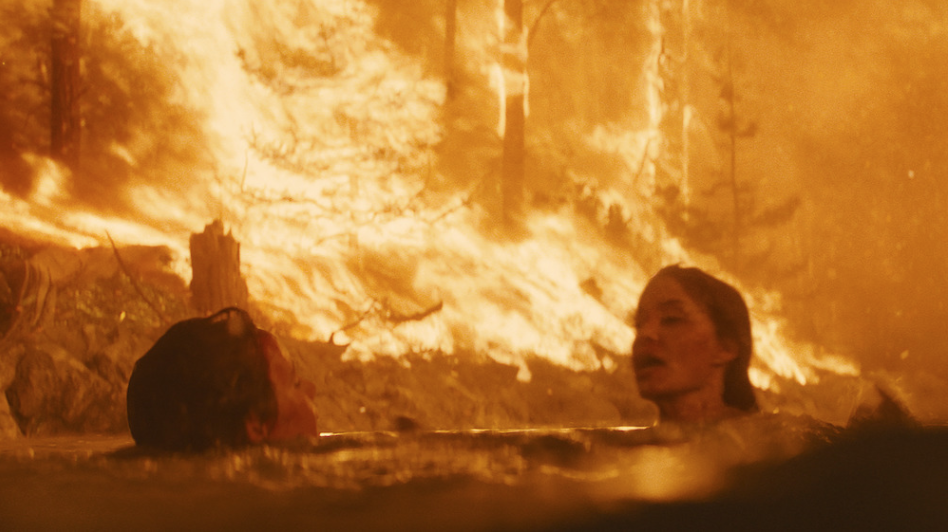 I was afraid, you see, that it would be all about Angie’s Hannah Faber saving Conner (Finn Little), the teenaged son of a murdered “forensic accountant”, from a pair of assassins (Aidan Gillen, Nicholas Hoult) looking to erase evidence that will create all kinds of grief for their cool, calm and collected employer, played by Tyler Perry.

Angie protects the kid in the usual resourceful ways, but the story is also about her ex-boyfriend (Jon Bernthal) and his wife (Medina Senghore) and the natural-sounding dialogue (I loved damn near every line that Gillen was charged with) and the extremely welcome use of a deer rifle and a pick axe. All hail Senghore and what her character manages to do.

Perry is great, by the way — not many lines but he nails them all. The best he’s been since Gone Girl.

Gillen and Hoult are supposed to be brothers, by the way, but they don’t resemble each other at all. Plus Gillen is over 20 years older than Hoult, and looks it. They’re not even of similar size. Why not get actors who look like they might be related? And if that’s impossible, don’t call them brothers.

I’ve said many times that you can’t rehash the cliche about a character having a nightmare and then waking with a start — bolting upright, eyes wide open, damp-faced. Been done way too often. Well, damned if Angie doesn’t awake from a forest fire nightmare in the exact same way. How could Sheridan do this? He knows it’s forbidden.