Eternal Style Godz to sandaled, bearded, ginger-haired schmuck with tennisball haircut, wearing one of the most appalling cream-colored suits in the history of tailored apparel (those rolled-up slacks! no belt!): “If we could assume physical form and descend to planet earth, we would hunt you down and….okay, we wouldn’t attack you personally because you’re just a model for hire, but we would find the Bruno Magli designers and marketing reps responsible for this and give them a good thrashing.”

Does anyone remember a 1963 Twilight Zone episode called “The Bard”, in which John Williams played a renimated William Shakespeare in a modern setting? There’s a rehearsal scene in which a pretentious and egoistic Marlon Brando wannabe (Burt Reynolds) so enrages Shakespeare that a beat-down results. This is what I was thinking of…that kind of “you repulsive little shit” reaction. 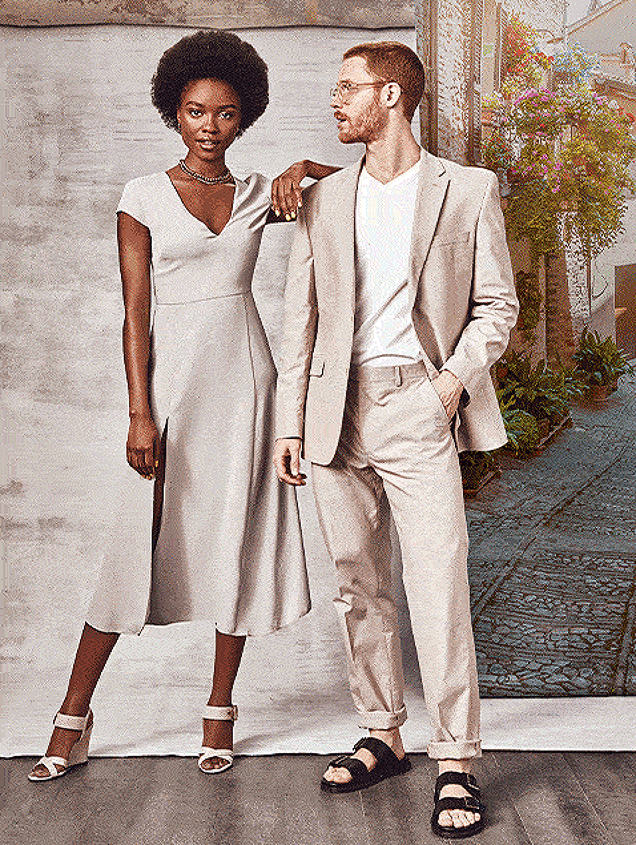 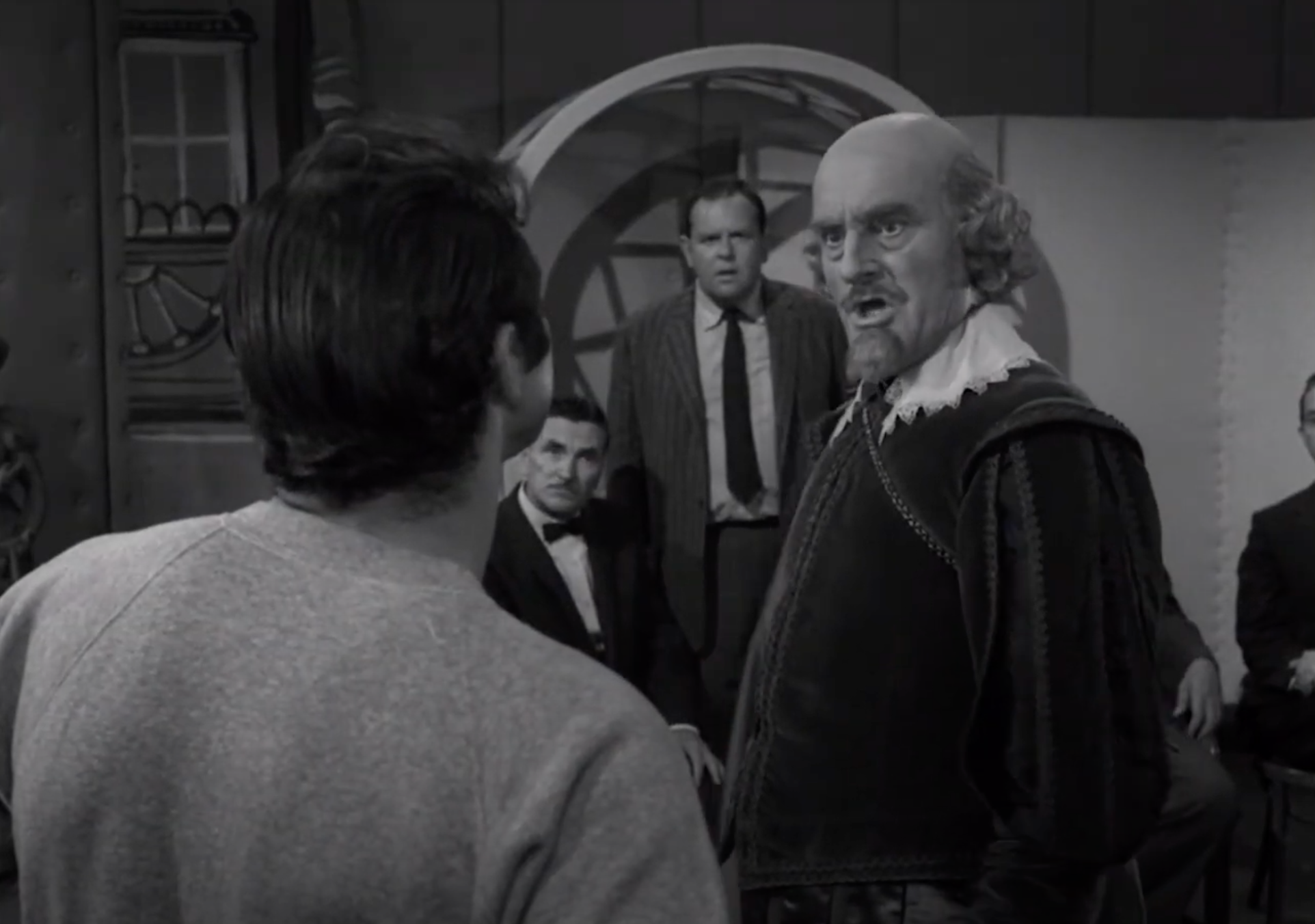 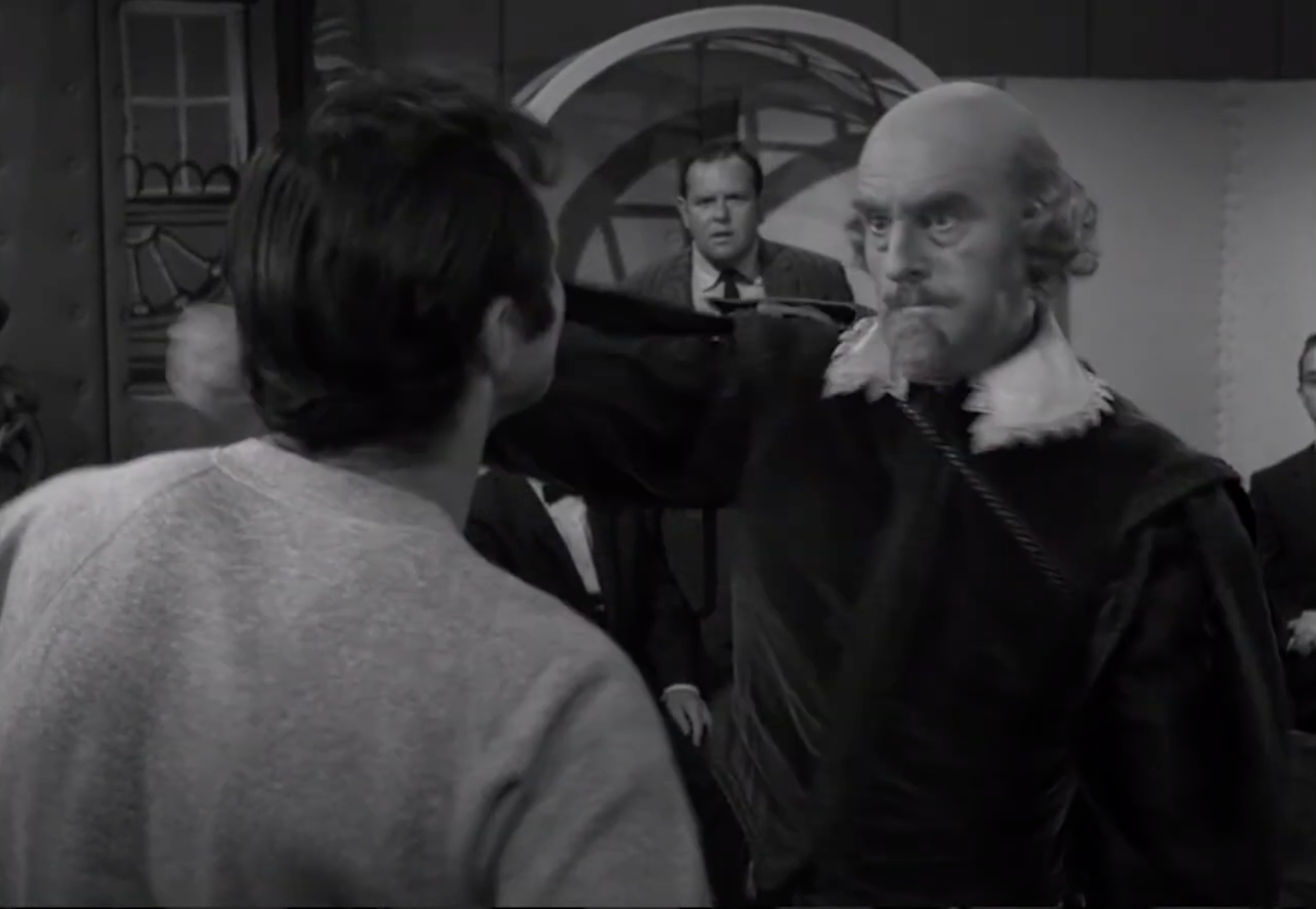 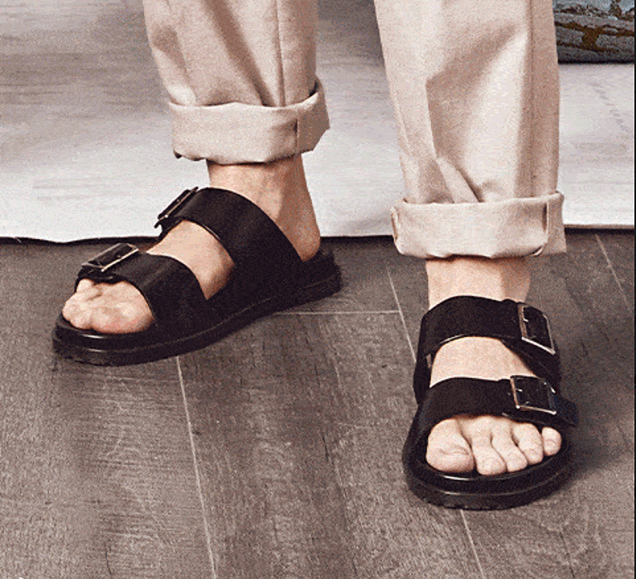