I can’t find the link, but I’m 96% certain that “way back when” I read a print interview with Cher that touched on her relationship with Gregg Allman, and that she told the interviewer that when she and Allman first met sometime in early ’75 “I’d never heard of him.”

The Allman Brothers Band burst onto the rock scene in ’69, and had become stone legends by late ’70. Duane’s motorcycle-accident death (10.29.71) was a huge tragedy. The Eat A Peach album (’72) was huge. They toured all over. Not knowing the Allmans was like not knowing who Elton John or Linda Ronstadt or the Eagles were.

Cher had been rich and famous since the mid ’60s, and living in her Sony and Cher Comedy Hour realm between ’71 and ’74. I’m not 100% sure about the above-referenced quote, but if Cher said it it’s worth contemplating, I think. 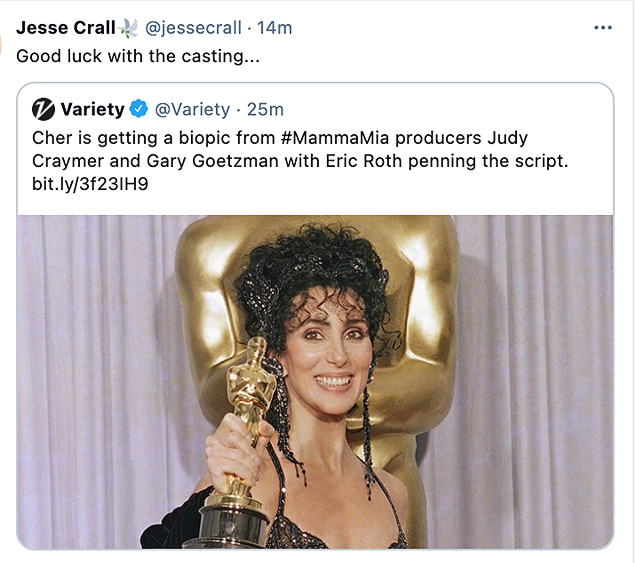 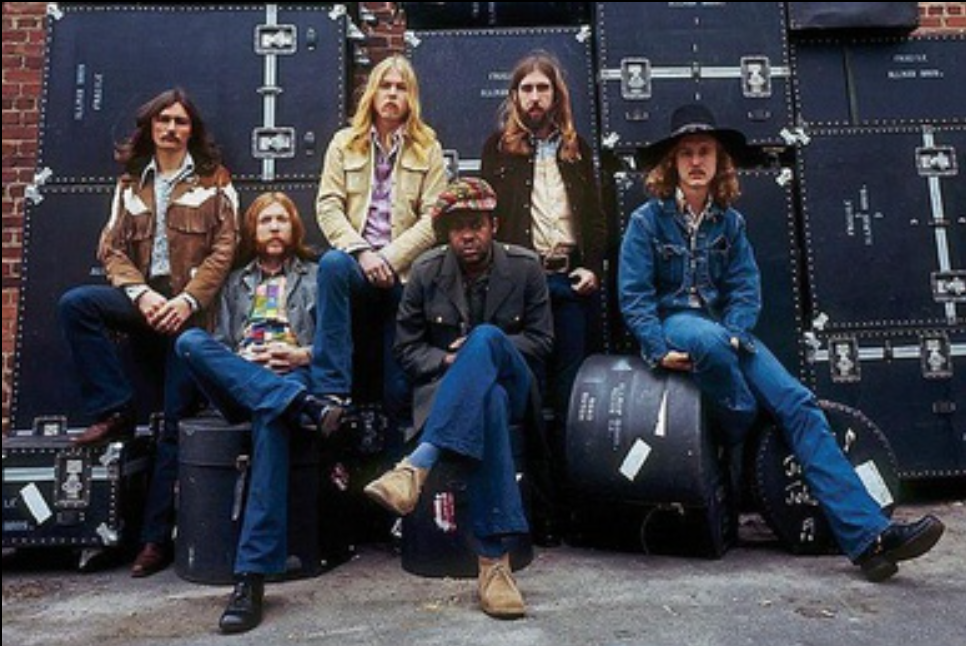 May 19, 2021by Jeffrey Wells27 Comments
« Previous post
Muskrat Teeth
Next post »
Don’t Stand Too Close To Me