I’ve just finished watching Morgan Neville‘s Roadrunner: A Film About Anthony Bourdain (Focus Features, 7.16), and I have to say something plain and clear and straight.

One, the first 80 to 90 minutes are just okay. At times they almost feel a bit boring. But two, during the final 30 or 40 minutes the film dives into the “what happened during the final few weeks of Bourdain’s life, and why did he fucking hang himself?” section, and by the end the viewer has been left with a clear impression that Bourdain’s relationship with the notoriously edgy and prickly Asia Argento was a giddy, obsessive thing that intensified Bourdain’s hot plate and jarred his sense of emotional equilibrium.

I’m not saying the film convinced me that Argento “killed” him in some way — Bourdain sadly did that all to himself — but she definitely shook him up and rattled his composure and brought him to the edge of a cliff.

Bourdain was a moody, free-associating, nakedly honest fellow with a tendency to occasionally fall into caves of depression, and he swan-dove into the Argento relationship without the slightest sense of measured, step-by-step gradualism. Frank Sinatra once sang “let’s take it nice and easy…it’s gonna be so easy.” Bourdain definitely didn’t do that with Argento.

There’s a stocky guy from Bourdain’s camera crew who tells Neville that Anthony was “a lifelong addictive personality, addicted to another person [i.e., Argento]. He didn’t understand he would drive someone away if he didn’t stop talking about [how great she was]…you could see her pulling back and he just wouldn’t stop.”

So in a way Bourdain was kind of smothering Argento, and so just before his death she performed that public affair in Rome with Hugo Clement (which is definitely mentioned in the film) in order to say to Bourdain “back off, don’t smother me, let me be free” but in so doing SHE LED HIM RIGHT TO THE EDGE OF THE FUCKING CLIFF and then left him there. She didn’t push him — Bourdain jumped of his own accord. But had it not been for his relationship with her, Bourdain might well be alive today. This is definitely what the film leaves you with.

The thing I wanted to make clear when I began this piece is that Indiewire‘s Eric Kohn and Collider‘s Matt Goldberg were dead fucking wrong to write that there’s something unseemly about Neville trying to solve the riddle of why Bourdain killed himself during the last 30 to 40 minutes.

It’s the only portion of Roadrunner that really holds you. The rest of it is just mildly okay….it glides along, bobs and weaves, laughs and basks, covers this, covers that, blah blah.

But the section that asks “what went wrong and why is this cool, fascinating guy dead?” is grave and powerful.

Kohn wrote with a straight face that “by all indications, Argento brought Bourdain to a new plane of happiness in his final months, when he hired her to direct an episode [of Parts Unknown] in Hong Kong shortly before his death…it also gave him a renewed sense of purpose as he became a public voice in the #MeToo scandal with Argento’s revelations about being raped by Harvey Weinstein.”

That is partly true but mostly horseshit — that is NOT what the film claims. There are rumblings that Argento didn’t handle the directing of that Hong Kong episode like a pro, and we learn that when Zach Zamboni, Bourdain’s longtime cameraman, criticized Argento’s choices or work ethic or whatever that Bourdain fired him on the spot. It’s clear, yes, that while Bourdain was a solid partner and supporter of Argento, his feelings for her were obsessive…he was head over heels in love to the point that he seemed to lose sight of his traditional sense of cool.

Goldberg wrote that “a suicide is not a crime to be solved” — except a documentary about a man’s life demands that all questions be asked and all dark corners probed. If he killed himself you obviously have to go there, and not in some brief, glancing, chickenshit way. Goldberg says that such an inquiry “cannot comfort, and it cannot illuminate” — wrong. Roadrunner does illuminate to a certain degree, and what it says is perfectly clear — the allegedly oddball Argento was a negative trigger influence in the final weeks of Bourdain’s life, and if anyone has reason to feel at least somewhat guilty about his suicide, it’s her. You’d better fucking believe it. 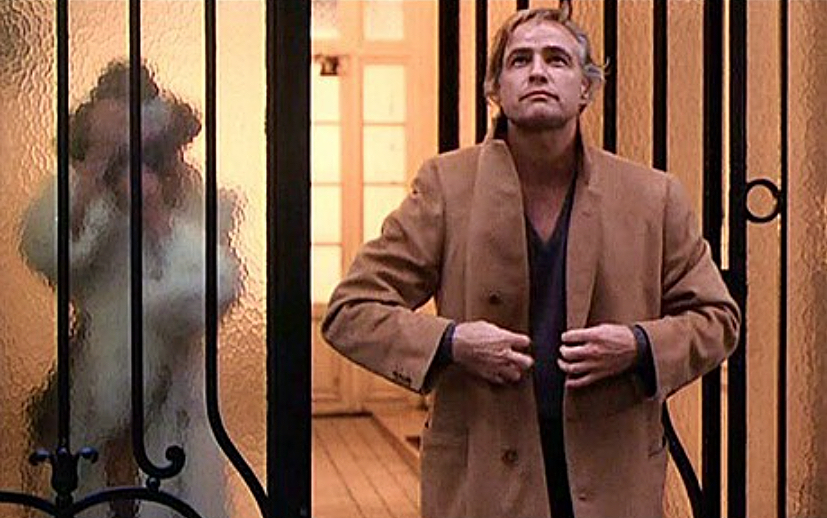 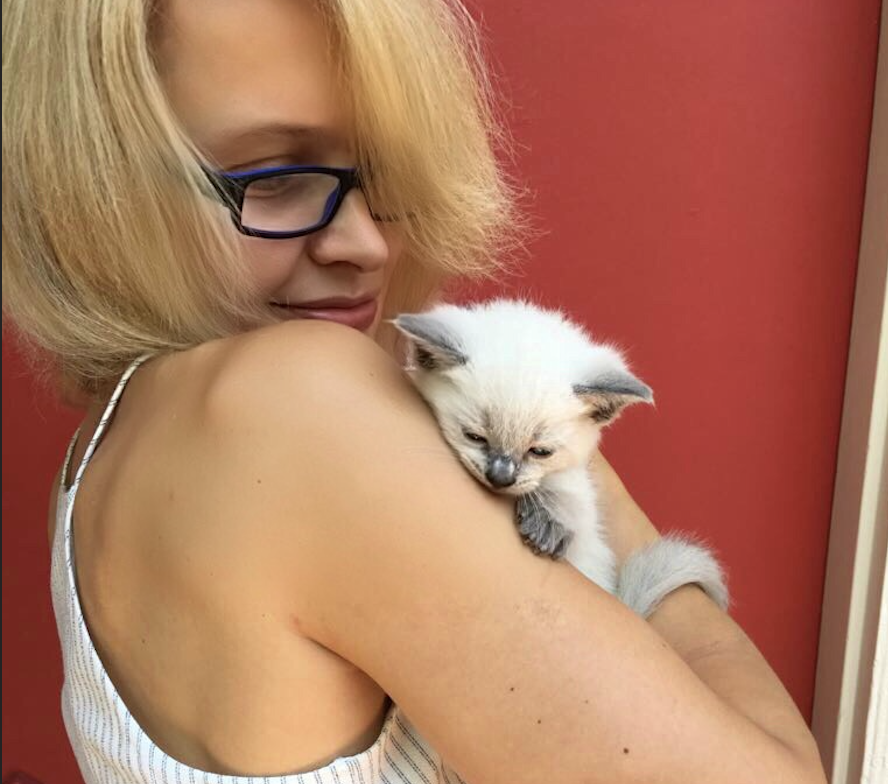 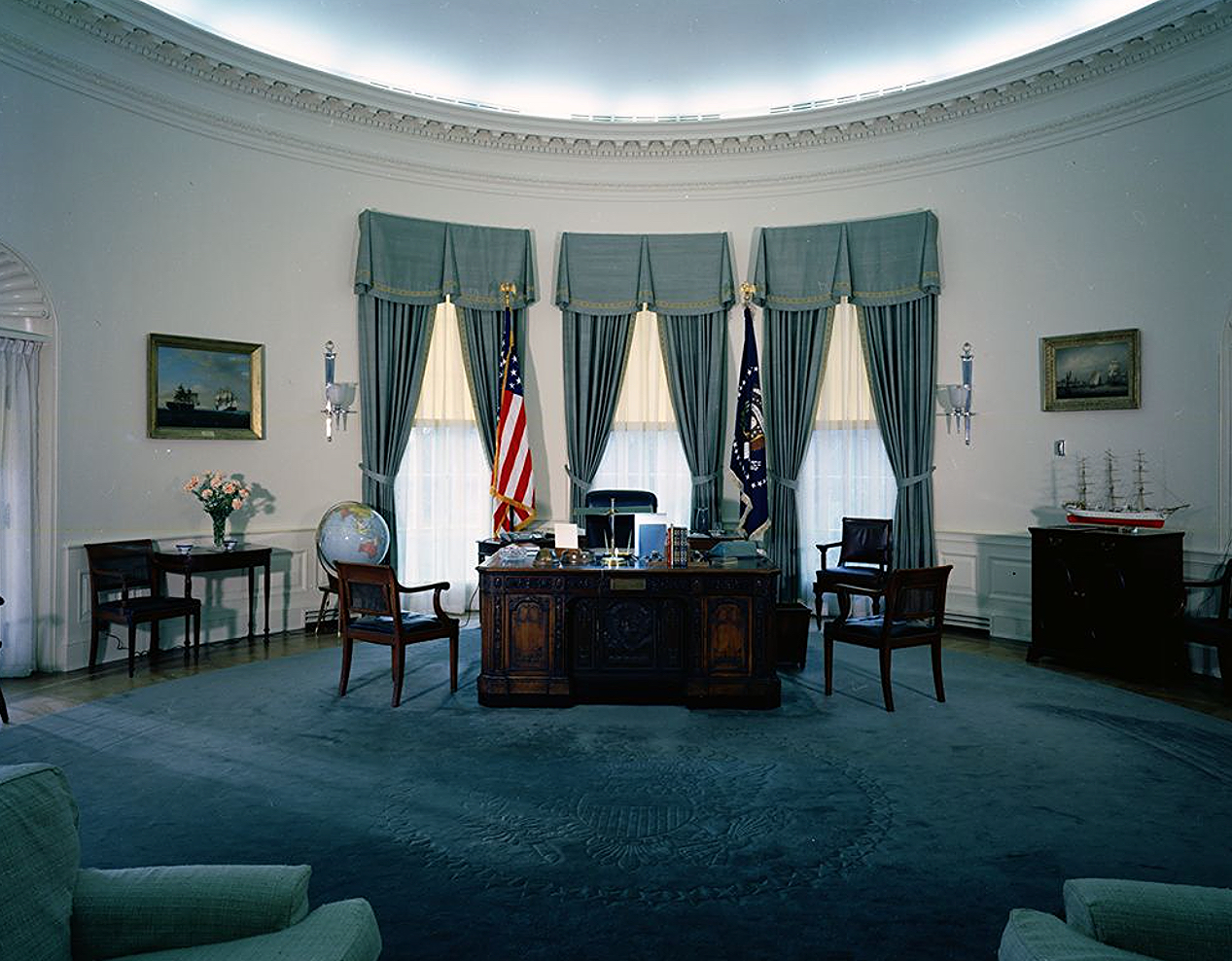 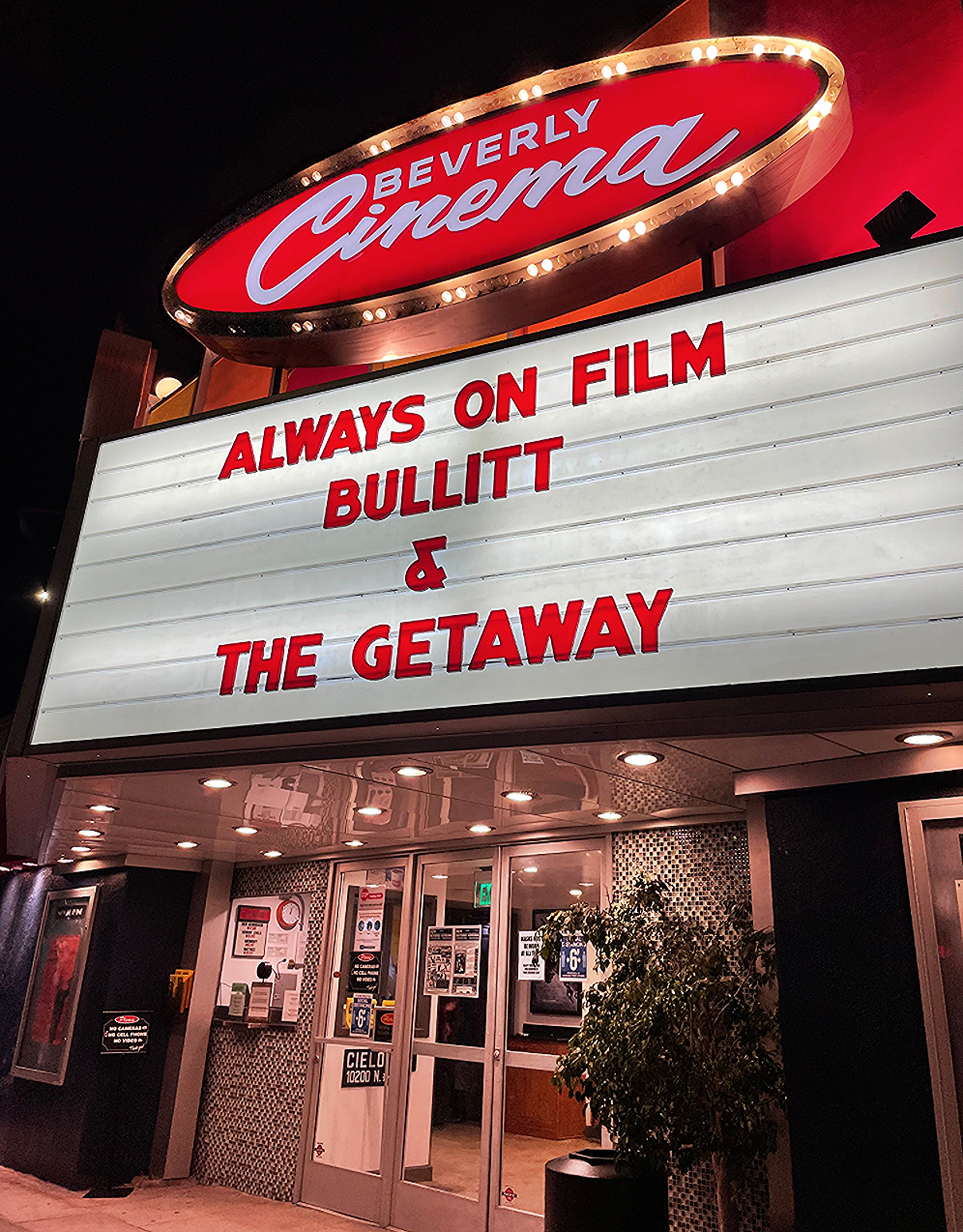 The life and career of the dynamic Rita Moreno is given a proud upward spin in Mariem Pérez Riera‘s Rita Moreno: Just a Girl Who Decided to Go for It.

The tone of it is very “go, Rita… we love and cherish you”, etc. Which is great — it’s what every positive-minded doc about a long-haul, never-say-die actress should be like.

But it also says “poor Rita, poor girl…the sexist, male-dominated entertainment world of the ’50s treated you like an exotic piece of meat…it failed to foresee the advent of Women’s Liberation of the late ’60s and the #MeToo movement of 2017 and beyond…it refused to see beyond the borders of the ’50s and failed to honor you for the spunky, spiritual being that you are now and always have been, and so it failed you. And we’re sorry for that but at least you’re still kicking it at age 89. And we love you for that.”

I’m basically saying that as buoyant and impassioned as Riera’s doc is, it plays the victim card over and over. It ignores the way things were when Moreno was coming up in the ’50s, and it tips in the direction of instructional 21st Century progressive feminism. It’s totally infused with “presentism” — judging the past by present-day standards.

It’s not about how Moreno’s life unfolded on a moment-to-moment basis when she was coming up and making her name and building her career, but about how badly she was treated and what assholes the various men were. Which they WERE, of course, but the ’50s were not a time of enlightenment as far as recognizing the full value of women in any realm was concerned. Moreno had a tough time because of that, but she came through anyway and look at her today…feisty, still plugging.

Yes, the film industry was sexist, exploitive, insensitive…unable or unwilling to see Moreno as a unique Latina with her own identity amd contours. Yes, it was a bad place in many respects, but then again she was close to the top of the industry in the ‘50s. How many dozens or hundreds of other Latina actress dancers were hungry to be cast in the roles that she landed? How many others were as talented? Or making as much money? (There was a reason that she got the Anita role in West Side Story rather than Chita Rivera, who played the spitfire character on Broadway). How many Puerto Rican-born actresses were hanging out with Marlon Brando in the ’50s and early ’60s and running in that heavy company? Or attending the 1963 Civil Rights March? And having a side affair with Elvis Presley and rubbing shoulders with almost everyone who mattered back them?

Yes, she really got going as a stage and character actress in the ‘60s, ‘70s and beyond. Yes, she was on The Electric Company and Sesame Street and Oz. Yes, she’s costarring in the Norman Lear reboot of One Day At A Time, etc.

It’s a bit curious, by the way, that Riera decided to ignore Moreno’s big scene with Jack Nicholson at the end of Mike Nichols‘ Carnal Knowledge (’71). It’s one of her hallmark moments of that era, and yet Riera dismisses it because…you tell me. She also ignores Moreno’s Elvis Presley affair, which was basically about making Brando jealous. (And she succeeded in doing that.)

The narrative is only about how cruel and insensitive and oppressive the industry was to Moreno. Which it WAS, of course. But it also afforded her fame, fortune, access, opportunity….all kinds of drama and excitement and intrigues. Obviously hard and demeaning and ungracious, but also door-opening. The doc only tells you how oppressive things were and what pigs the men were. Or what control freaks they were. Which they WERE, of course, but when wasn’t life hard or challenging for saucy actresses, especially in the bad old days? What people haven’t been disappointing in this or that way?

31 Comments
Lest We Forget: Yamato vs. Coens

Posted on 2.4.16, or 5 and 1/3 years ago: Last weekend The Daily Beast‘s Jen Yamato actually tried to hold Joel and Ethan Coen‘s feet to the fire over the lack of diversity in the casting of Hail, Caesar!

Apparently Yamato was not doing a put-on interview; she apparently meant every word. Kudos to the Coens for shutting her down and calling her question “idiotic.” The exchange was posted in a 2.3 Daily Beast piece:

Lin-Manuel Miranda to Trevor Noah about Afro-Latinos complaining that they weren’t represented in In The Heights (9:03 mark): “I am listening, and I do want to do better with each project, and I want to keep having at-bats.”

Miranda’s response was obviously polite, respectful and soft-spoken, but “I’m listening” completely sidesteps the reason[s] why he and director Jon Chu didn’t include dark-skinned Afro-Latinos in their film of In The Heights.

LMM presumably didn’t create any Afro-Latino characters in either the stage version or the film because…are you sitting down?…because they hadn’t been part of his experience while growing up in Inwood (north of Washington Heights) and so members of this ethnic group simply weren’t included in the musical…it was his choice, his decision, his way of looking at life and community.

Another way of putting it is “gee, I’m sorry I didn’t populate my musical with one or two Afro-Latino characters. I didn’t fail to do so out of malice or indifference, I assure you. Afro-Latinos just weren’t part of my growing-up-in-Inwood world…no offense but we all write about what we know, what we’ve been through, what we’ve seen and felt and tasted.

“But I have an idea…wanna hear it? My idea is this: write your own stage musical about the Afro-Latino community in Washington Heights.”