Please note Joe Pesci‘s exaggerated expression of alarm at :20 mark. It would’ve been extra-great if Pesci had flashed the same expression when Sharon Stone went down on him in Casino. 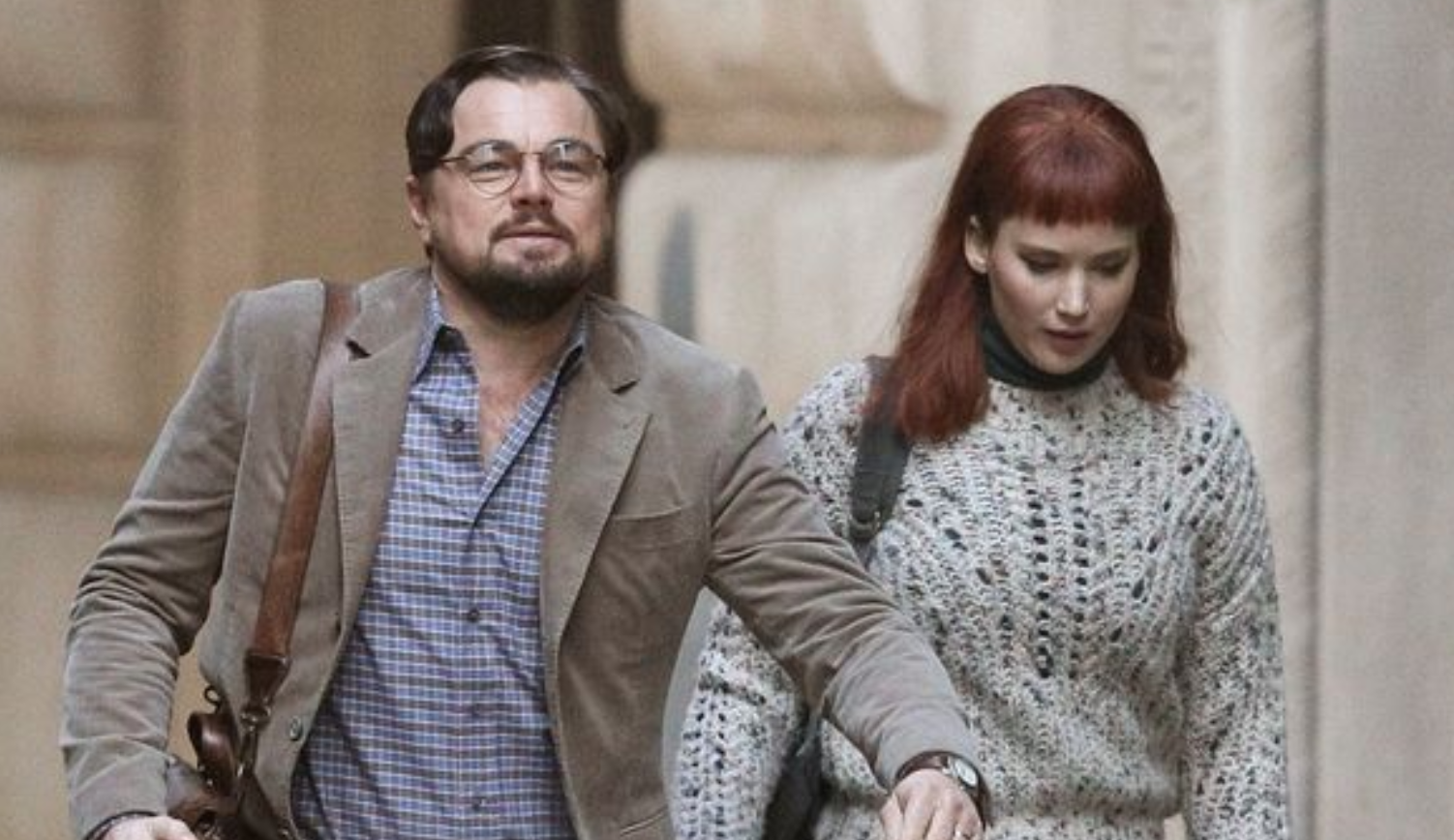 Gilbey has M.A.S.H. ranked at #19 (and in this instance below the completely negligible The Perfect Couple) and The Player — Altman’s hugely popular 1992 comeback film — at #14. In the tenth-place slot, the legendary California Split is ranked below Come Back to the Five & Dime, Jimmy Dean, Jimmy Dean (?!?!) and also below the troubled, cocaine–ish Popeye, which is ranked seventh. Gibney has Nashville ranked second, which is unfortunate given the almost universal recognition (except on the part of Larry Karaszewski and the like) that Nashville is snide and misanthropic…it really, really doesn’t hold up any more.

“Altman was a beautiful ornery man, occasionally touched by genius. That’s how genius is — it visits, whispers, flutters down and lights you up…and then it’s gone. And you can’t even show the world that it’s touched you unless you’re lucky as well. Altman was lucky and imbued enough to have things really work out maybe six or seven times in his life, and that’s pretty impressive.

“I’m talking the usual litany, of course: The Long Goodbye, McCabe and Mrs. Miller, The Player, M.A.S.H., California Split, Thieves Like Us, Tanner on HBO, Gosford Park…what is that, eight? A Prairie Home Companion was warm and very spirited…an engaging mood piece (I loved Garrison Keillor‘s presence and Meryl Streep‘s singing), but not quite pantheon-level.

“I used to get a real kick out of Altman’s ornery-ness. He was always friendly, but he never smiled unless he really meant it. He tended to scowl and he didn’t suffer fools.

“He sure as shit didn’t tolerate any of my bullshit when I first started to talk to him in early ’92, when early screenings of The Player were happening and I was trying to spread the word that Altman was back in a big way. When I asked to do a second Entertainment Weekly interview with him prior to the opening of The Player in April ’92, he thought I was being inefficient and taking too long and flat-out said so: “What are you, writing a book here?”

“A month or two later we were both at the Cannes Film Festival, and I was trying to get quotes for an EW piece about celebrity reactions to the Rodney King riots that had just happened in Los Angeles. I asked Altman for a quote at a black-tie party on the beach, and he scowled again. ‘This subject is too important to comment about for Entertainment Weekly,’ he said, and then turned his back.

“You can’t hear me, Bob, and if you were here you wouldn’t give a shit anyway, but I’ve been telling people that line for the last several years and getting a good laugh from it every time.”

Terrence Rafferty once wrote that the early to mid ’70s worked well for Altman because “the conditions were right for Altman’s loose-jointed, intuitive, risk-courting approach to making movies, and the planets over Hollywood haven’t aligned themselves in that way since…the wondrous opportunity those years afforded adventurous filmmakers like him was that studio executives, for once in their ignoble history, actually knew that they had no idea what they were doing.”

[Starting at :44 mark] “This is a problem not just with Hollywood, but with Los Angeles, which is inexorably connected to show business. [Show business] is the reason why a large percentage of people move there, and this massively affects the politics of the place, and not just politics but also social discussions. It’s the way that people communicate [in Los Angeles], but it’s also an incredibly disingenuous way of communicating. In which you want to say the things that people are gonna want to hear, and that way they’re going to cast you.”

And he goes on from there, and it gets better and better in a Nathaniel West meets 21st Century desperation way…what a hell-hole this town can be.

It was obvious many weeks ago that Patrick Hughes‘ The Hitman’s Wife’s Bodyguard is crapola. I was reminded of this fact a couple of weeks ago when I suffered through the ear-pounding trailer on the big screen. The names “Ryan Reynolds” and “Samuel L. Jackson” have long struck fear in the hearts of discerning moviegoers, and mine in particular. The weekenders who went to see and perhaps even half-enjoyed this critically dismissed sequel (24% RT) are, no offense, peons — unburdened by even a semblance of taste. (Did LexG enjoy it?) The $70 million comedy thriller was #1 across in the nation’s theatres over the weekend — $11.6 million earned from 3331 screens, or an average of $348 per screen. It’s earned $17,024,340 overall.