Now that Jon Chu and Lin-Manuel Miranda‘s In The Heights has gone down in flames, what fate awaits the next POCs-singing-and-dancing-on-the-streets-of-New York musical — i.e., Steven Spielberg‘s West Side Story (20th Century, 12.10)?

Before we start it’s fair to consider the possibility that West Side Story won’t be attacked by anyone — that it’ll be received as a better-than-decent and possibly even excellent musical by Zoomers, Millennials, GenXers and Boomers alike. They all might say “yes!…hail this darkly flavorful, excitingly performed, heart-massaging interpretation of Stephen Sondheim, Leonard Bernstein and William Shakespeare‘s stage musical, which opened at the Winter Garden theatre a lonnnnnng time ago — 9.26.57.

A more likely reaction is that Boomers and GenXers will approve, but Millennials and Zoomers will dismiss it as a sentimental relic of a world that no longer exists. 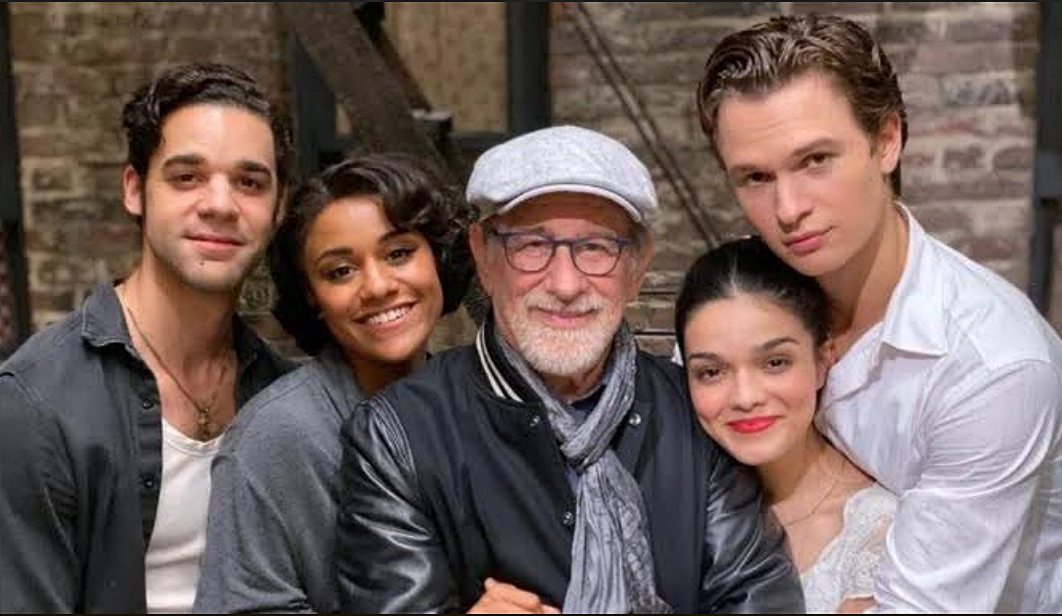 Another possible reaction is that critics and urban cultural progressives will shrug and say “again?” Their complaint might be that the material was been performed and re-performed and revived too many times, and that it’s just too familiar and shop-worn, and that we’ve been West Side Story-ed to death.

Wokesters might feel alienated by the film’s tragic theme — prejudice and tribalism invite tragedy. Because their view is that whites and only whites are to blame for racial hatred in any given situation, and that the Manhattan-residing Puerto Rican immigrants of the story are pure victims. In Shakespeare’s Romeo and Juliet (which West Side Story is a musical remake of) the Montagues and the Capulets are equally guilty of spewing tribal hate.

A small contingent of Twitter morons will probably try to revive the “Ansel Elgort was guilty of sexual assault!” conversation, which was ludicrous to begin with. The alleged victim, who called herself “Gabby,” was a legal and consentable 17 when her relationship with Elgort happened in December 2014. It was an empty Twitter drama, but that’s never stopped the #MeToo and safe-space Twitter mob when they lose their shit about whatever.

Will the same agitators who complained about In The Heights ignoring the presence of Afro-Latinos in Washington Heights…will they make a comeback and repeat the same colorist gripe about West Side Story?

Will Puerto Rican artists and activists post angry tweets about West Side Story not conveying cultural authenticity in its portrayal of Puerto Rican immigrants in Eisenhower-era Manhattan, and/or that it presents an offensively negative portrait of Puerto Rico? Remember that the beloved musical conveys negative views of Puerto Rico in “America”, an ensemble tune that is chiefly sung by Bernardo’s sexy g.f. Anita (respectively played by Chita Rivera, Rita Moreno and Ariana DeBose in the original stage show, the 1961 film version and the 2021 remake). The sassy lyrics weigh the pros and cons of life in New York City vs. San Juan.

What else could screw things up for West Side Story?

I for one would love Spielberg’s version to succeed — I’ve long felt that Robert Wise‘s 1961 Oscar-winning film feels too “Hollywood” and lacks authenticity — too much bright red paint on the sides of tenement buildings, etc. I suspect that Elgort and Rachel Zegler‘s performances as Tony and Maria will deliver and then some. Ditto Ariana DeBose‘s Anita, David Alvarez‘s Bernardo and Mike Faist‘s Riff. 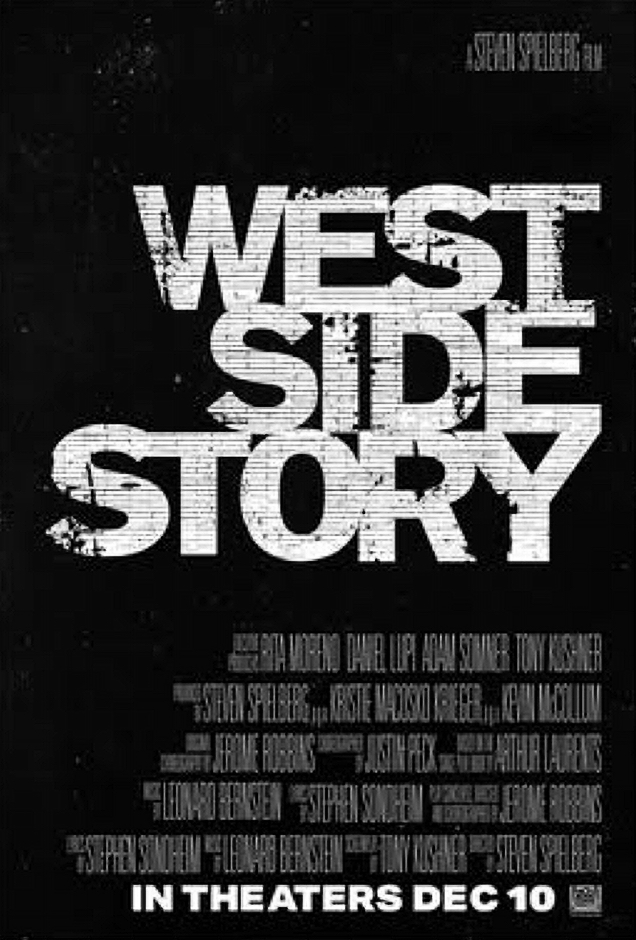