The monumental Ned Beatty has passed at age 83.

He was damn good at whatever and whomever he played, but when you boil it down his best years happened in the ’70s. Bobby Trippe in Deliverance (’72), a racetrack boss in The Last American Hero, The Marcus-Nelson Murders, The Execution of Private Slovik, W.W. and the Dixie Dancekings and Nashville, Arthur Jensen in Network (his greatest performance), Justin Dardis in All the President’s Men, Mikey and Nicky, Lex Luthor’s inept henchman Otis in two Superman films plus Friendly Fire, Wise Blood and 1941.

I lived in a Beachwood Canyon bungalow in ’84 and ’85 (2932 Durand Drive), and I recall several times in which I watched the overalled Beatty doing work on his handsome Spanish-style home, which was right across the street from the Beachwood Cafe. 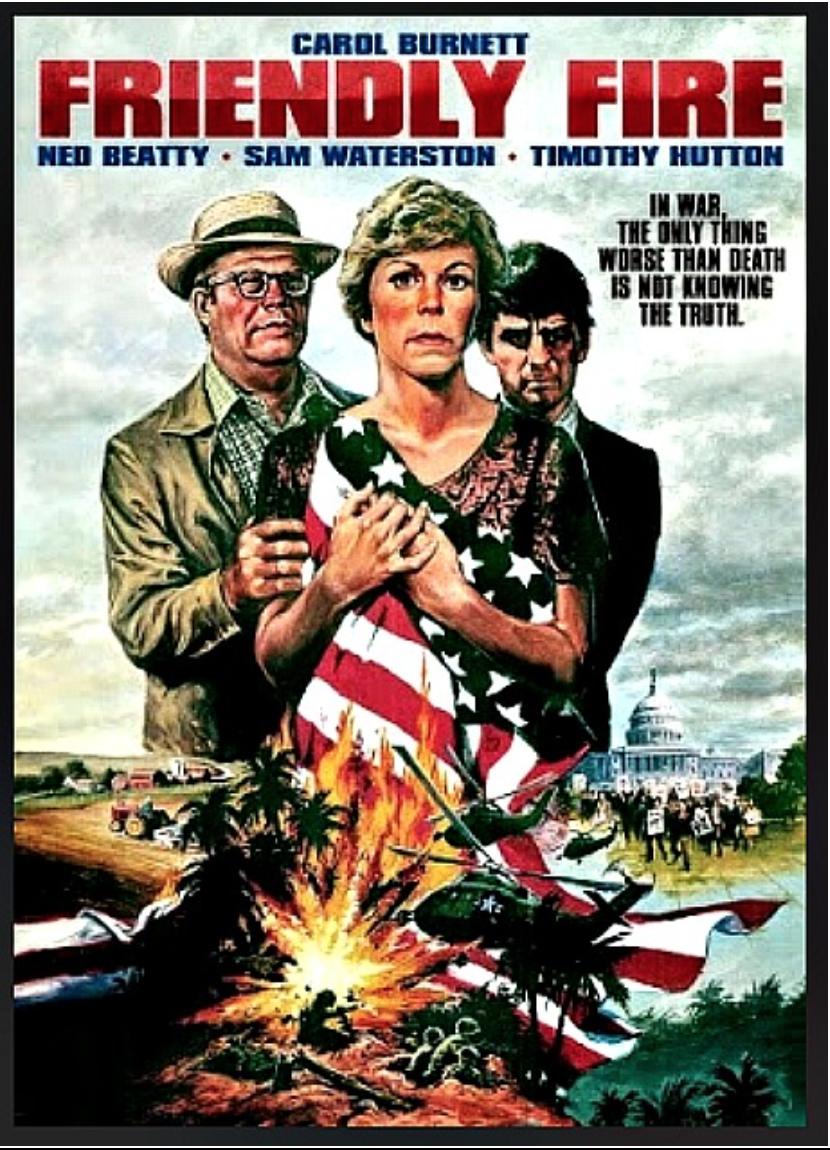 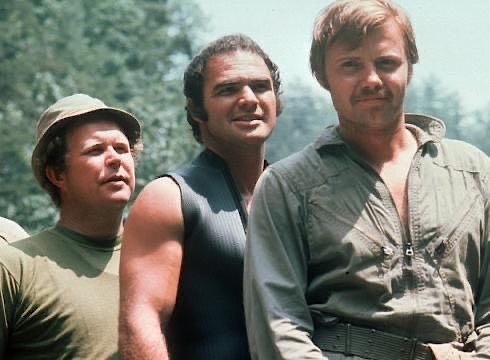