An Affair To Remember
When I first posted this recollection of a mid '70s affair I was attacked (what else?) for having been a profligate libertine. I replied as follows: We're living through a fairly conservative era right now. A whole lotta scolding going on. But in the mid '70s there was a distinction between what was regarded as casual infidelity and the serious, hurtful, real-deal kind. It may sound cavalier in today’s realm, but middle-class sexual mores were different in those days. A randy current. Login with Patreon to view this post
July 1, 2021 7:04 pmby Jeffrey Wells
42 Comments
Few Critics Have Mentioned This 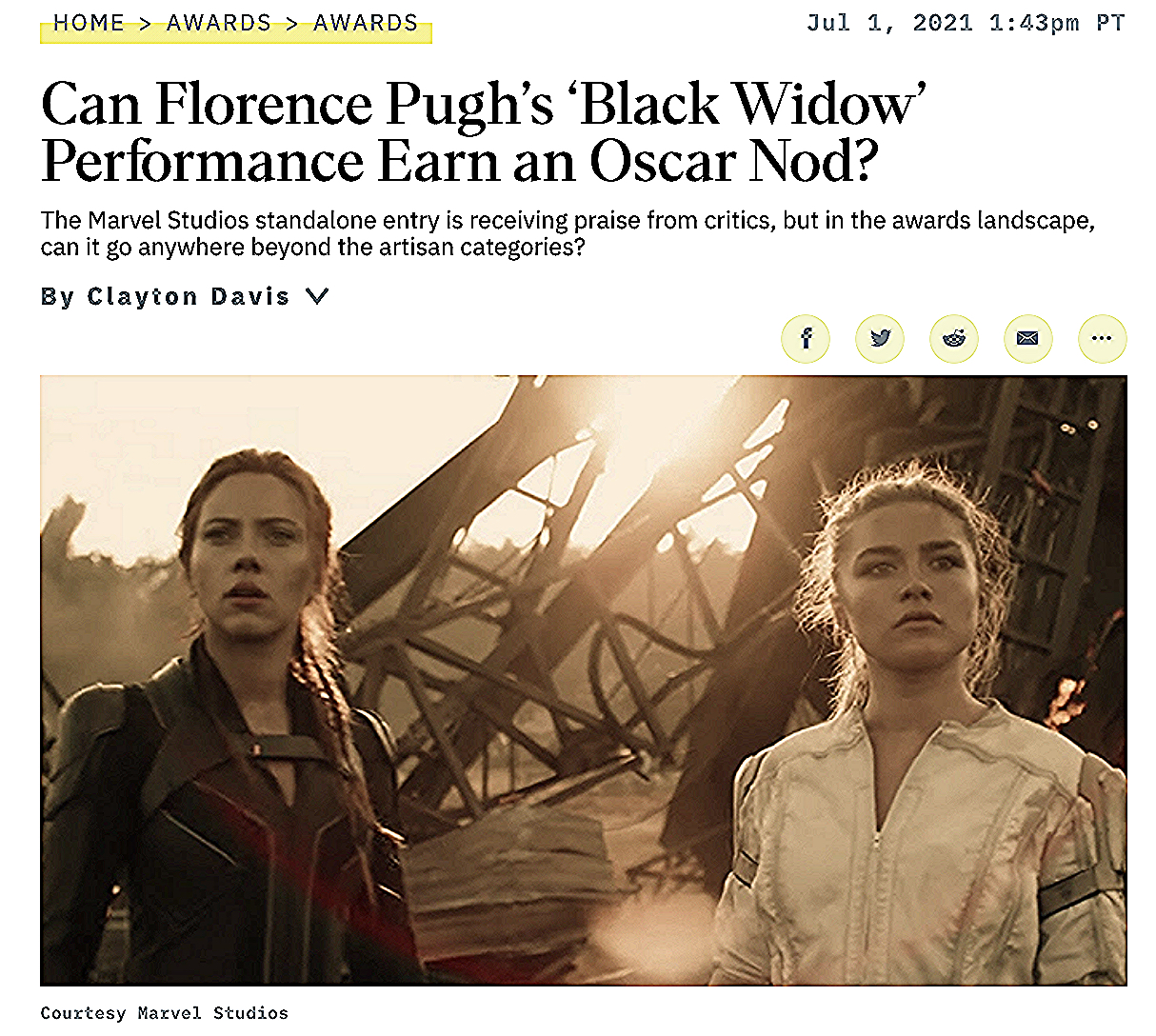 Canned by Sid Geffen
Posted on 10.22.19: Sometime in early ’79 I worked as a manager or co-manager of the Carnegie Hall Cinema. It was such a fascinating and blessed place to work in that I didn’t mind being paid next to nothing. It was easily my second favorite job of my 20s, the first being a Checker Cab driver in Boston, which yielded intrigue and adventure on near-daily basis. Login with Patreon to view this post
July 1, 2021 5:03 pmby Jeffrey Wells
47 Comments
Solo’s Shoddy Death in “Force Awakens”

Gore’s essay was posted on 6.21.21, or 11 days ago. Where was I over these last few days? I hate being late to anything of any significance.

Not Half Bad
Why do I keep thinking that Steven Soderbergh's No Sudden Move (HBO Max, 7.1) is called One False Move? The latter is a title of a 1992 Carl Franklin thriller that starred Billy Bob Thornton. (The late Gene Siskel reportedly called Franklin's film his favorite of that year.) All I'm saying (and this is not any kind of dismissing opinion) is that Soderbergh's title refuses to stick in my head but Franklin's does. Login with Patreon to view this post
July 1, 2021 4:20 pmby Jeffrey Wells 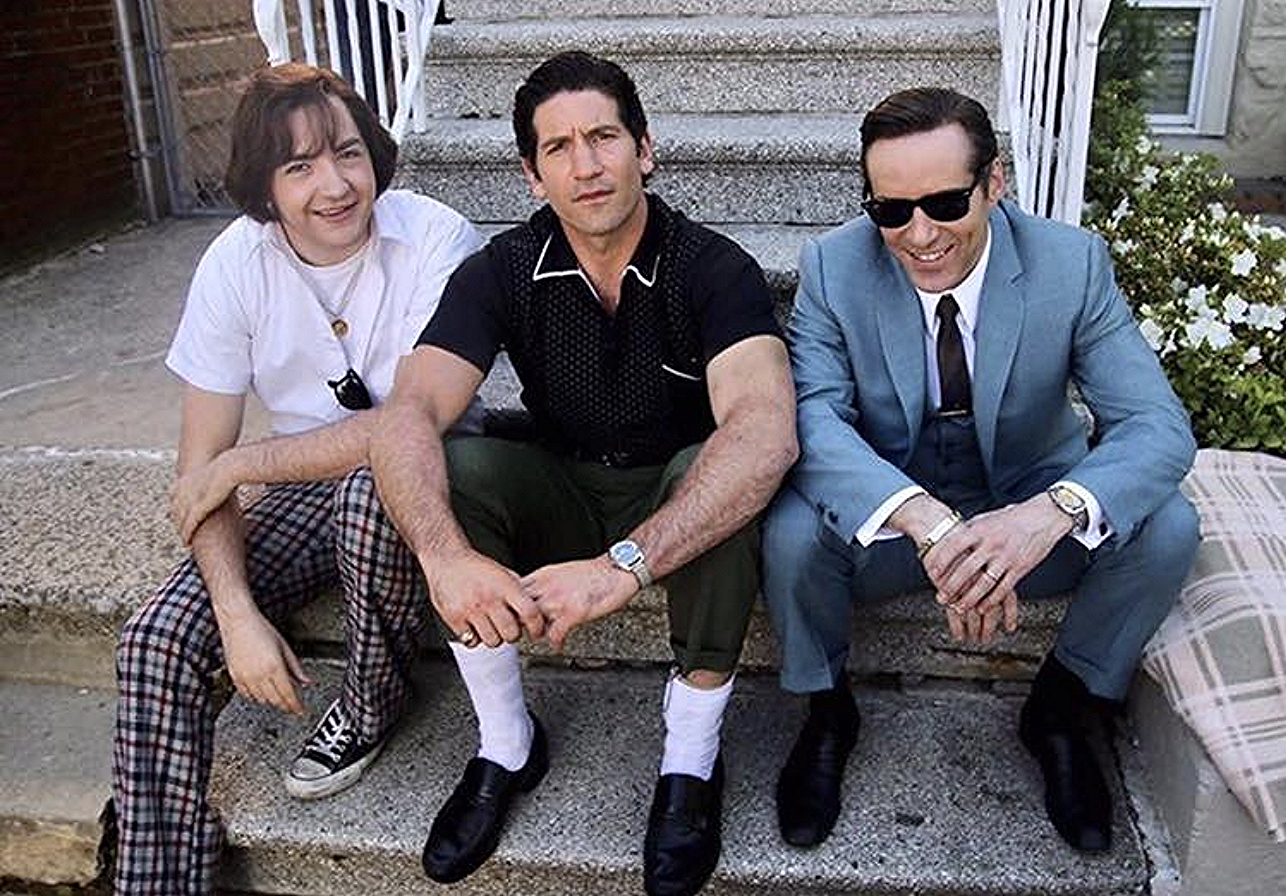 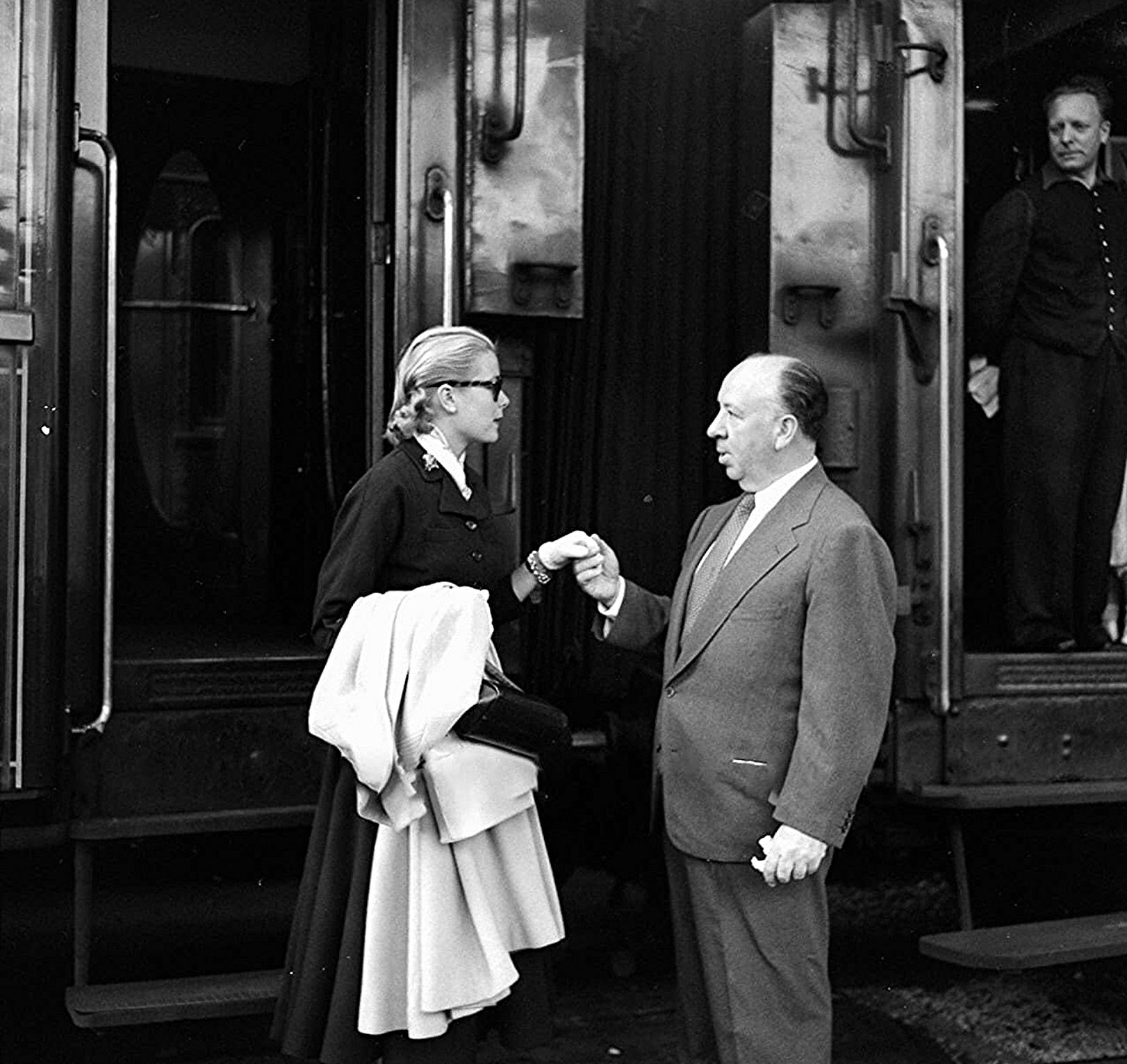 HE has been merged with Patreon for a few days now, and I wish I could say I wasn’t embarassed and irritated by their sluggish behavior so far. But I am.

One, they make users sign in every damn time — you’d think they could adjust the mechanism so users would have to sign in every two or three weeks, like they do with the N.Y. Times. (Are they deliberately trying to irritate people?) Two, they won’t let me charge an annual fee of $49 ($11 cheaper than paying $5 monthly) as an incentive deal. And three, they seem to be making it difficult for HE management to hand out free entry codes to certain friends and colleagues. Why — because they’ll earn slightly less money if they allow people like me to offer comps for five or ten friendos?

Other paywall sites recognize your name and password instantly without requiring a laborious sign-in process. Patreon has been in operation for eight years now. You’d think they’d have the bugs ironed out by now.

I’m really starting to hate the paywall rackets and the racketeers who make and enforce their chickenshit rules.

I considered Substack but couldn’t go there — it would have meant moving out of the HE home that I built with my own two hands (not to mention the proverbial blood, sweat and tears) starting in August ’04 and moving into a small Substack condo unit…totally unacceptable. I tried to get going with Memberful but they also turned out to be obstinate jerks with poor communication skills. It’s such a heartache and a headache.

Why isn’t there an operation out there that offers a paywall structure partnership without a small-minded cheapskate mentality? There are designers who’ve created intelligent paywall software mechanisms (like the Texas-based guy who created the paywall for Graydon Carter‘s Air Mail) but I can’t afford that kind of arrangement. I’m unfortunately stuck with the two-bit racketeers.

What do I have to do — drive up to San Francisco and wait in the lobby of Patreon’s corporate office?

Why is everything in life ALWAYS an uphill slog?