Bourdain Deepfake Isn’t A Problem
In a 7.15 New Yorker article titled "A Haunting New Documentary About Anthony Bourdain," Helen Rosner has revealed that director Morgan Neville resorted to a sophisticated voice-editing or voice-replicating process that some on Twitter are tut-tutting about. Login with Patreon to view this post
July 15, 2021 8:00 pmby Jeffrey Wells
45 Comments
Anti-Asian Racism Very Bad

The Blue Bayou trailer lays it right on the line — racism is very bad. Right away you detect the tone of social-justice instruction and an unsubtle replay of the anti-racism current that was explored 64 years ago in Joshua Logan‘s Sayonara (’57), in which an inter-racial couple (Red Buttons, Miyoshi Umeki) struggled against repressive racial attitudes.

This time an adopted, Korean-born New Orleans family man (Justin Chon, who also directed and wrote the screenplay) and his pretty Anglo-Saxon American wife (Alicia Vikander) are up against shit-for-brains ICE guys who insist on treating him like a Korean immigrant with a criminal record and want to kick him out blah blah.

Variety‘s Guy Lodge calls this “an emotional pile-driver of a film [in which] sob-disrupted dialogue and background strings [compete] for our eardrums.” Obviously punishment for characters and audience members alike. Sanctimonious preaching to the woke choir.

The Guardian‘s Peter Bradshaw insists that Apichatpong Weerasethakul‘s Memoria “is a beautiful and mysterious movie, slow cinema that decelerates your heartbeat.

“In a calmly realist, non-mystic movie language, Weerasethakul” — a.k.a. Joe Weisenheimer — “really can convince you that the living and the dead, the past and the present, the terrestrial and the other, do exist side by side.

“All admirers of this director, with his enigmatic realist-mystic masterpieces such as Tropical Malady and Uncle Boonmee Who Can Recall His Past Lives will know broadly what to expect. But he is still capable of astonishing you, all over again. I’m not being facetious when I say that watching this film reminded me of when I was 17, hearing ‘Revolution 9’ on The White Album for the first time. It left a residue of happiness in my heart.”

A few years ago I wrote that spelling and pronouncing the name of the celebrated Thailand director (Mekong Hotel, Cemetery of Splendor) has always been a challenge for me. His Wiki bio says that “cinephiles affectionately refer to him as ‘Joe’ Weerasethakul — a nickname that he, like many with similarly long Thai names, has adopted out of convenience.”

The last name, of course, is much more difficult to handle than the first. In my mind he’s always been Apichatpong J. Weisenheimer or, more simply, “Joe Weisenheimer.”

The film is basically about hearing or at least believing that you’re hearing (or vaguely sensing) sound vibrations that may be connected to something more meaningful than mere ound vibrations. I know all about that.

Friendo: “I heard it was a total joke. Unwatchable, except for the minimalist crowd. I would NEVER sit thru another of this guy’s movies ever again.” 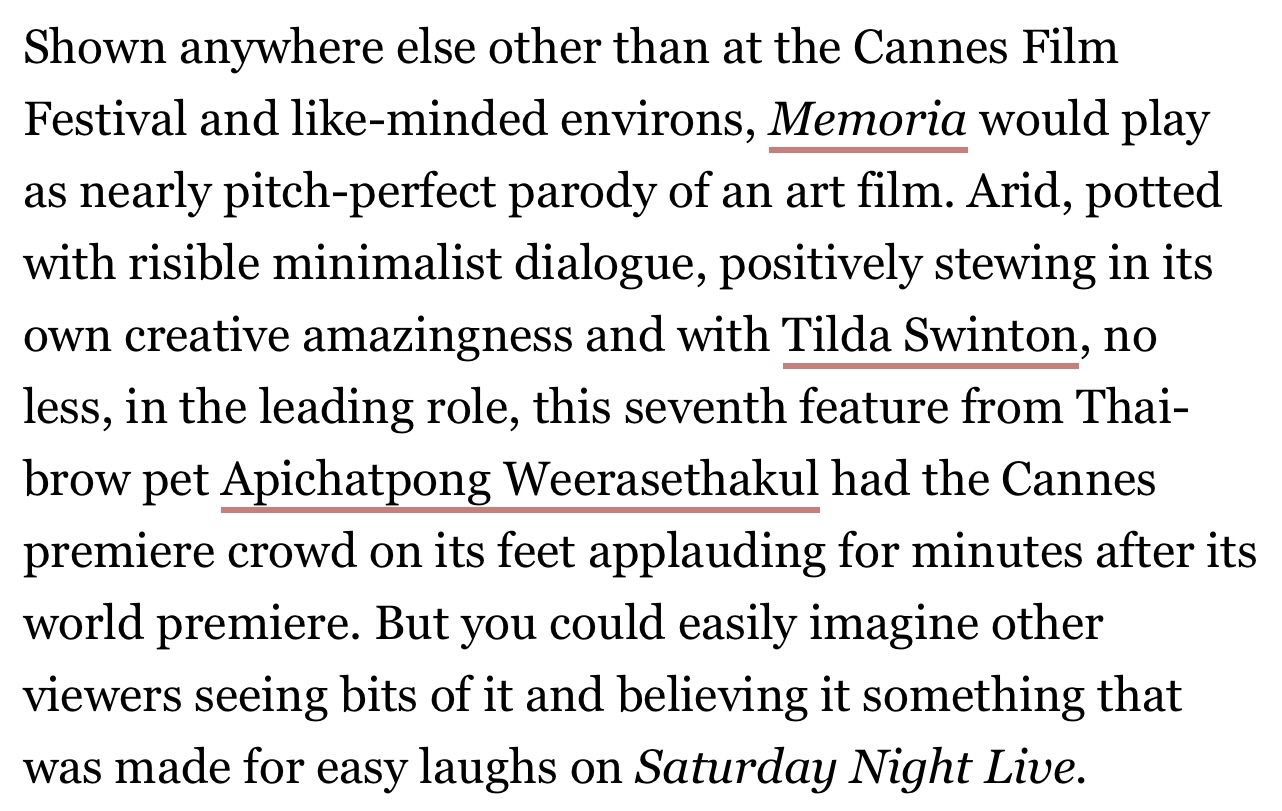 During the summer of ’20 I happened to notice a minor Facebook thing — a long-distance photo of an odd-shaped cloud that looked like Godzilla from, like, a distance of six or seven miles. Since that time literally hundreds of thousands (or it is millions?) of idiots have decided that this cloud had some kind of religious significance. That thread is still going today, and if you ask me it’s a metaphor for how stunningly stupid and delusional religious people can be when they put their minds to it. In a way, the fact that so many saw Jesus in a Godzilla cloud shape explains why Donald Trump is still an influential figure. Among the mouth-breathers, I mean. 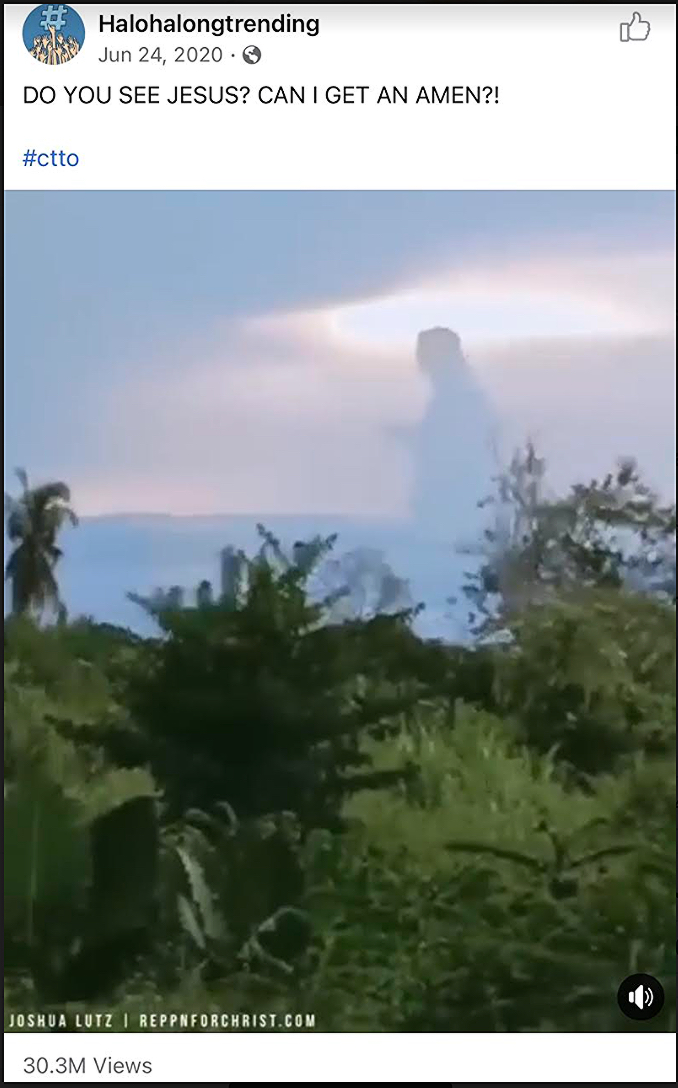 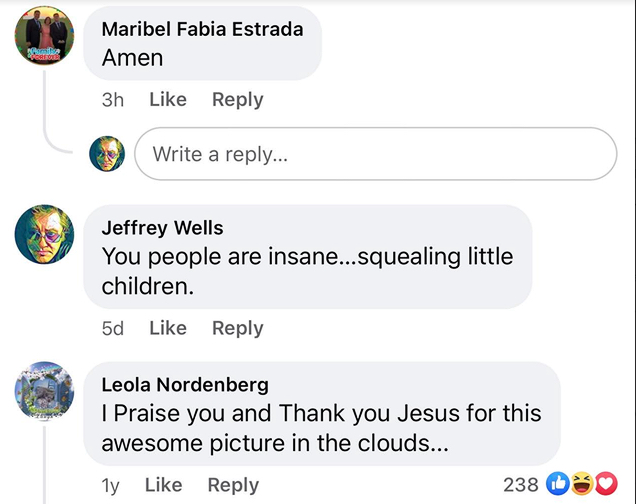 We’re no longer allowed to use the words “foxy” or “fetching” these days (or even think in those terms), but this Hejira image is perfect…easily the effiest of Joni Mitchell ever beheld. The outdoor Hejira photos were taken by Joel Bernstein at Lake Mendota, in Madison, Wisconsin; the indoor studio shots (of which this is obviously one) were taken by Norman Seeff. 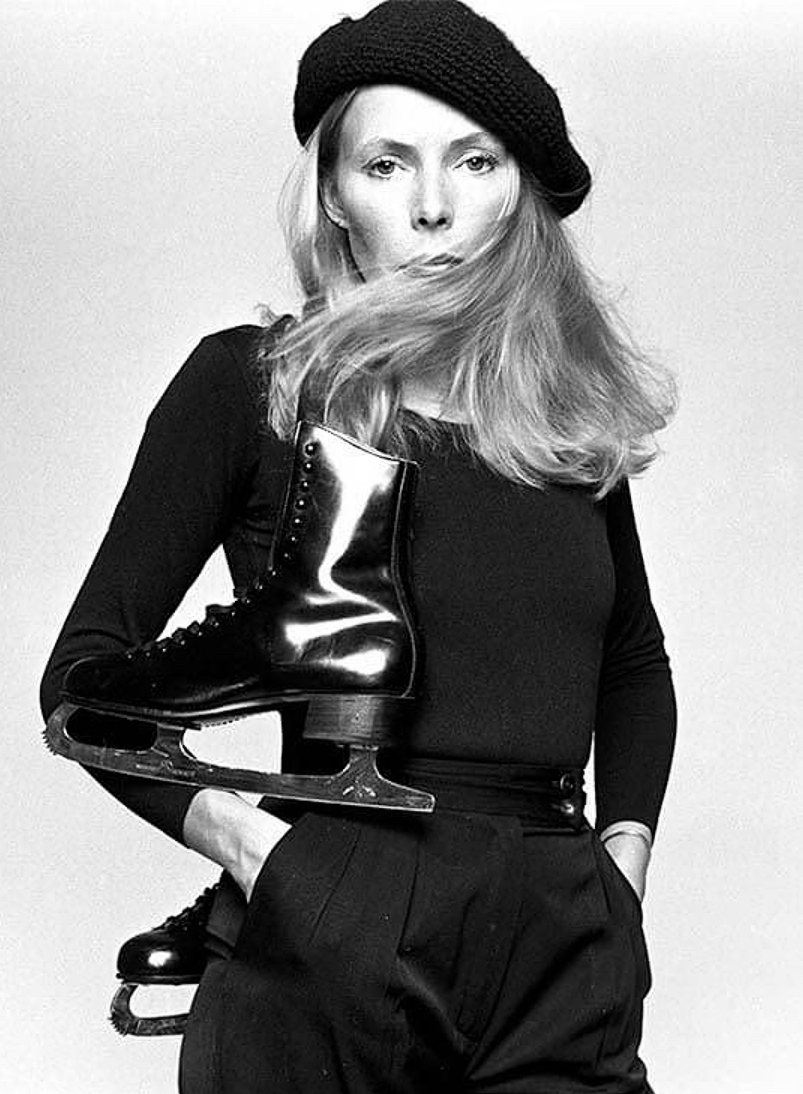 Speaking as a central Jersey, Wes Anderson-type of guy (Union County, southwest of Newark, not far from Route 22) this seems like a reasonably honest capturing or delineation of the four stratas of New Jersey culture. I know that I always regarded South Jersey (Timothee Chalamet or Bruce Springsteen-ville) as a somewhat coarser, less cultured region…punky, scrappier. At the same time I don’t relate to the North Jersey Tilda Swinton thing either. (Not that I mind the projecting of greater wealth — I just can’t emotionally find myself in that realm.)

“I Liked The Bleakness…”
"...because you could dream in it."