From a 7.14.21 heyuguys review of Valdimar Jóhannsson‘s supernatural Lamb, by Joan Titmarsh:

“A childless couple living on a sheep farm, Maria (Noomi Rapace) and Ingvar (Himir Snær Guðnason), deliver a lamb that they decide to take into their home and raise as their own child.

“When Maria performs a terrible act in order to protect her ersatz motherhood, it is clear that she has stirred up the wrath of something ancient, and in her taking the lamb from its mother there is something from the natural == or supernatural — world that will come to seek retribution. Rather than the humans signalling this, it is the animals, most notably the trusty sheepdog, who pick up on the looming danger.

“This is an intelligent and hugely entertaining film that quietly creates a bucolic horror and has much of the ancient fairy tale about it. It deals with important questions such as motherhood, family and happiness, as well as the lengths people will go to when they see any of those things slipping from their grasp. It is a film about grief, but it is full of fun. It joins Rams in that hallowed pantheon of Icelandic films about sheep, a genre that is rapidly turning out to be one of my favorites.”

HE confession: I didn’t care for Rams at all. I felt stuck on that damp farm with those bearded brothers and all that wool, and the smell of it. 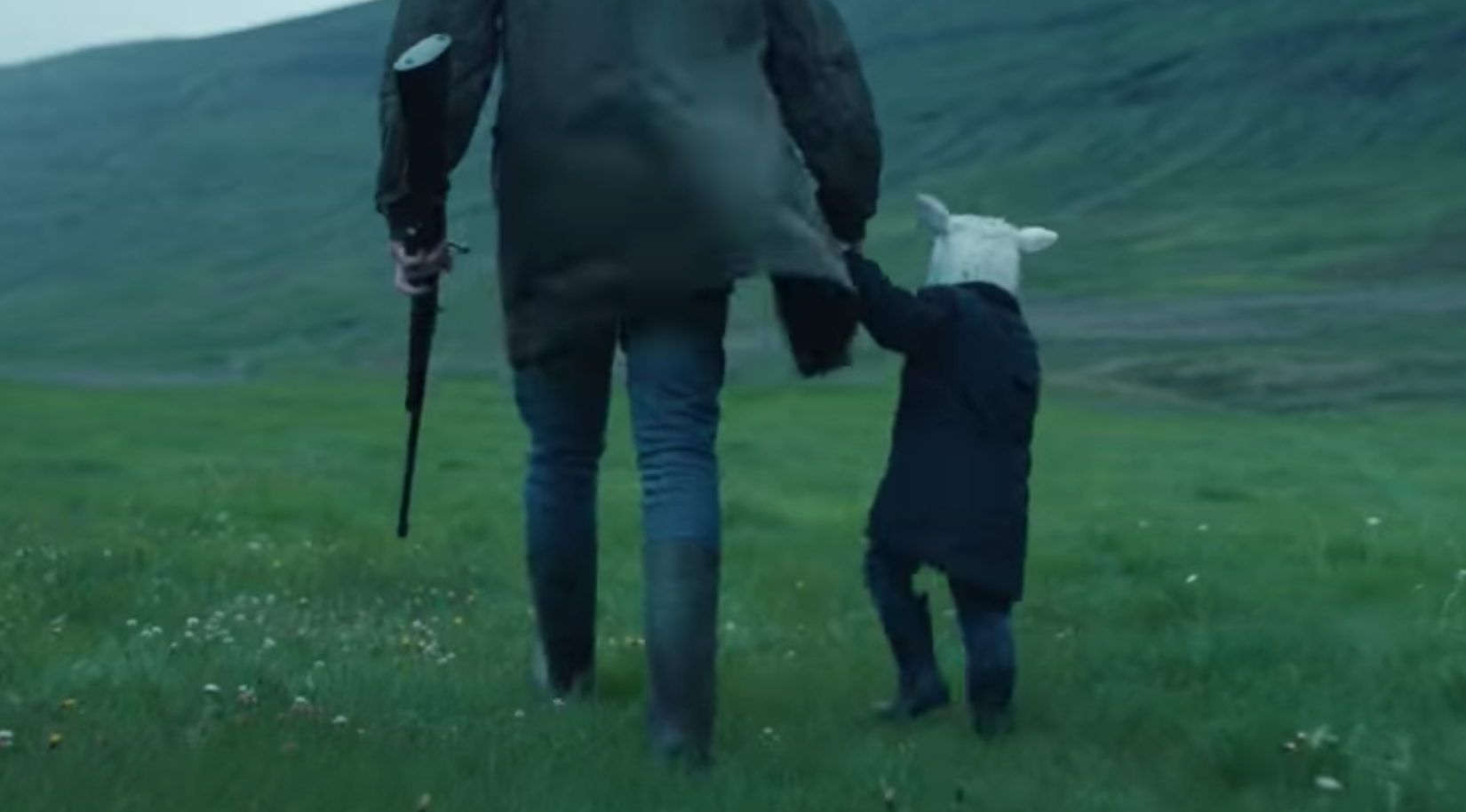