I’ve been to invitational screenings of Nicolas Cage movies for many decades. My first freebie was a viewing of Valley Girl in the spring of ’83. But I’m hazy on whether or not I’ve actually paid to see a Cage film. I find the idea jarring on a certain level.

I may have shelled out to see Vampire’s Kiss sometime in June ’89. It was definitely the first Cage film that I laughed out loud at )or more precisely with), but it wasn’t a momentous enough viewing event to singe itself into my brain.

I’m mentioning this because I’ll probably pay to see Pig tomorrow afternoon at the AMC Century City plex. I recognize that the Rotten Tomatoes and Metacritic cabals have given Michael Sarnoski‘s film high marks, but I don’t trust most critics. I smell a curio. Plus there are some films that seem born to stream and this is certainly one of them. Alas, there are no streaming options as we speak.

Plus I have to get up extra early tomorrow to watch the Jeff Bezos Blue Origin flight, which launches at 7 am Mountain time. 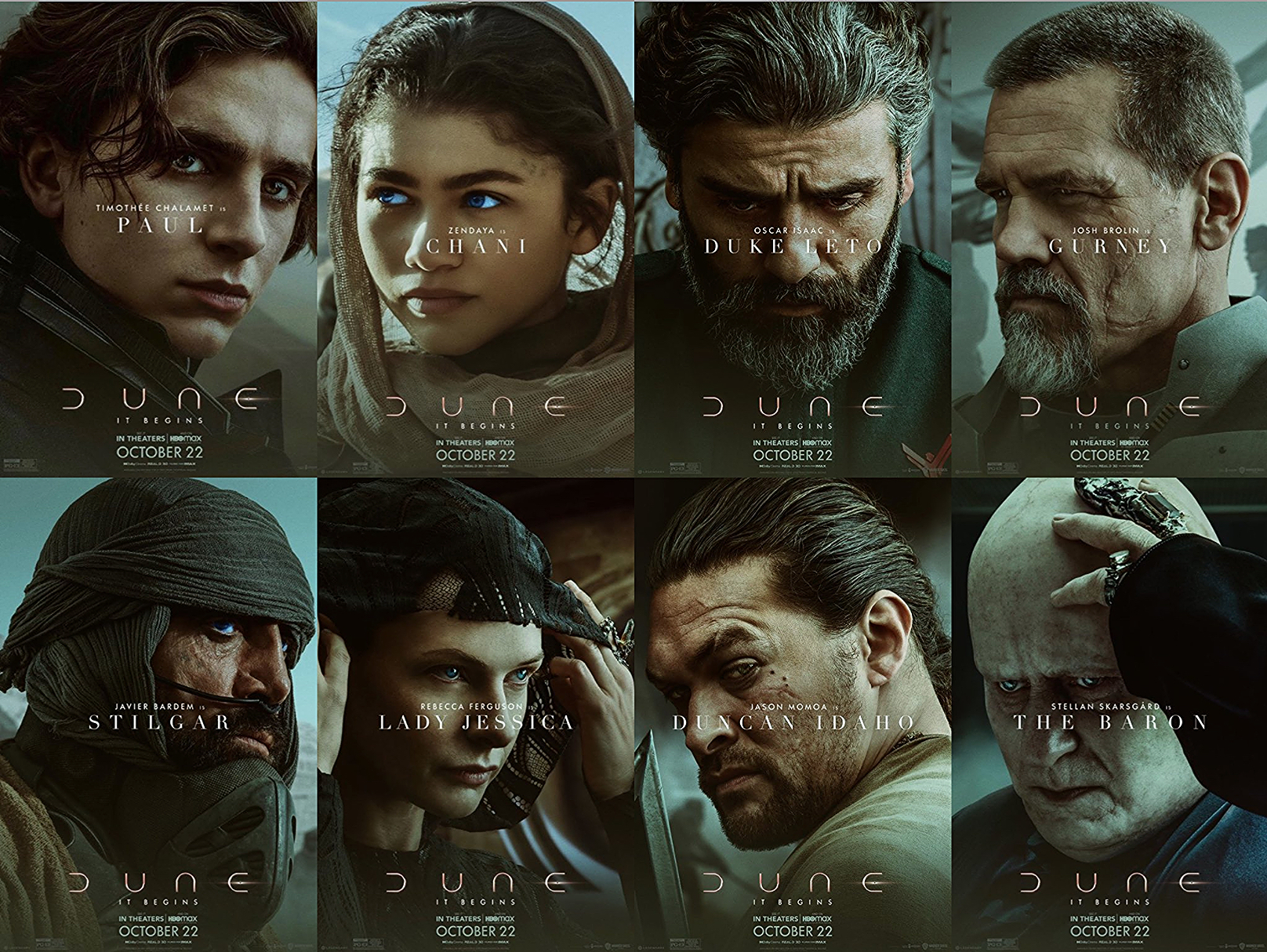 Chumps at the Pump
Around 3 pm I was talking to my local mechanic at his service station (NE corner Fairfax and Melrose), and then suddenly he had to take care of something so I was just standing near one of the pump stations, and these kids pulled up in a fairly small and dirty car, slightly bigger than a Fiat but only by a bit. Fairfax High School kids, I figured. Five or six got out and the driver/owner, some geeky-ass Latin kid with bad skin and a mullet, turned up the volume. Login with Patreon to view this post
July 19, 2021 8:39 pmby Jeffrey Wells

In actuality the percentage of Trump supporters who identify with or support the idea of Capitol stormers, Oath Keepers, Proud Boys and general bumblefuckery is only a small sliver of the “base”, and the percentage of the progressive left who identify as BLM, small-business-trashing, statue-toppling woke shitheads is also fairly microscopic.

World of Reel‘s Jordan Ruimy has posted a fairly persuasive projection of the 2021 Venice Film Festival, as well as a scoop about Paul Thomas Anderson‘s Soggy Bottom (UA Releasing, 11.21) probably aiming to debut at the ’21 New York Film Festival. A source has told him that NYFF director Eugene Hernandez is close to locking down the world premiere of PTA’s Los Angeles-set period film.

Just to be thorough I checked with Hernandez myself this morning…crickets.

Ruimy is calling Soggy Bottom, which has something to do with a San Fernando Valley high-school student becoming an actor in the early ’70s, “the most anticipated movie of the year, without a doubt.”

Maybe, but I don’t think PTA is cooking with the old high-test these days. To me the PTA show peaked somewhere between Punch-Drunk Love and There Will Be Blood and started to gradually lose the mojo with The Master (’12), Inherent Vice (’14) and Phantom Thread (’17).

I’m sorry but we all experience peaks and valleys. Sometimes we bounce back — it happens in rare cases. 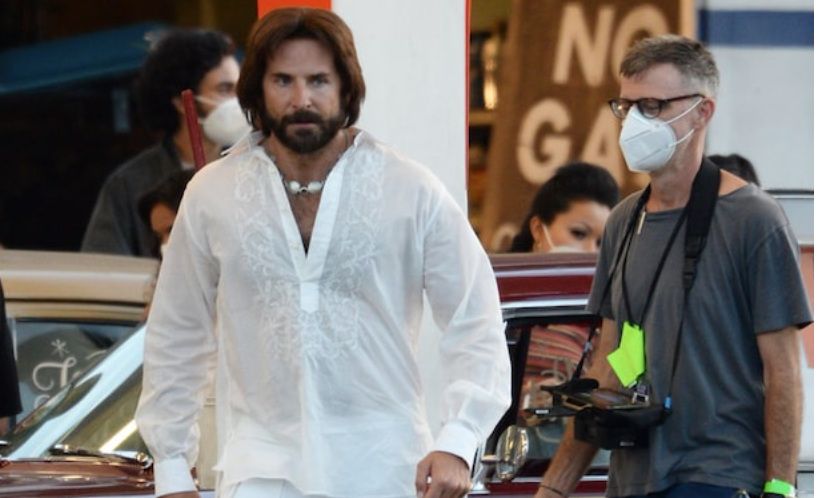 Take me, for example. The column-writing is going great, but I sure as shit am not peaking these days in other respects. Not since the wokester shitheads put out a contact on me starting in ’18 and ’19, followed by a special boosted contract put out last March over that idiotic hoo-hah about a single paragraph’s worth of commentary that I didn’t even write.

The only other things that people know about Soggy Bottom is that (a) Bradley Cooper plays a Jon Peters-resembling hotshot (and possibly Peters himself), and that (b) Benny Safdie will portray real-life politician Joel Wachs. 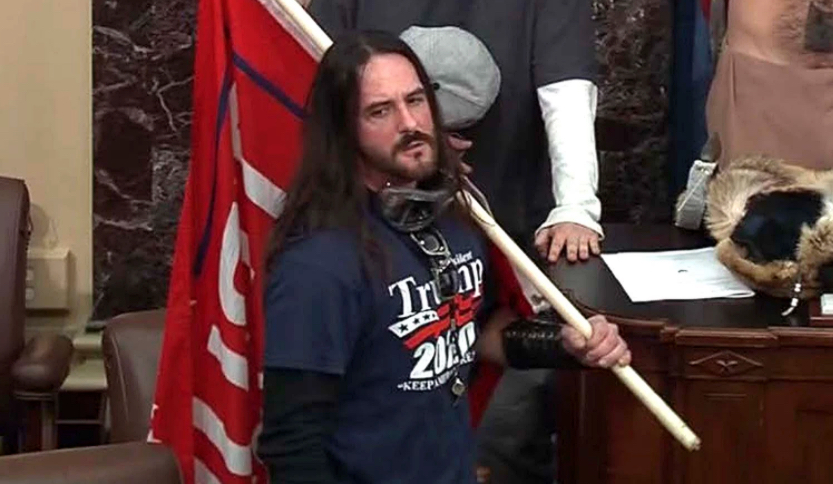 At Sundance ’13 (8 1/2 years ago) I became a David Lowery devotee after catching Ain’t Them Bodies Saints (descendant of Robert Altman‘s Thieves Like Us, young love, guns, outlaws, rural flavor).

Three years later I got off the Lowery bus after totally hating Pete’s Dragon — a bone-headed, nonsensical, friendly dragon film, from Lowery and Disney and costarring Robert Redford.

During Sundance ’17 I hated The Yellow Birds, which Lowery co-wrote the screenplay for, but fell head over heels for Lowery’s minimalist Ghost Story (silent, watchful ghost under a plain bedsheet).

Lowery is clearly a grade-A director, but he has two modes — intriguing, lower-budgeted art-house guy and big-budget fantasy popcorn guy.

And now we have Lowery’s The Green Knight (A24, 7.30), a medieval fantasy flick based on an Arthurian legend, which has been praised by the sensible and respected Globe and Mail critic Barry Hertz (“Dev Patel can cut off my head any time he likes”) and N.Y. Times columnist Kyle Buchanan (“A great movie where a roster of A24 all-stars all get to kiss Dev Patel on the cheek”). King Arthur’s obstinate nephew Sir Gawain (Patel) on a quest to confront a formidable CG tree creature.

Lowery’s next film is Disney’s Peter Pan & Wendy…another one!

I’m extremely suspicious of The Green Knight raves. Who wouldn’t be? I want to hear from a couple of sensible sourpuss critics.