In mid July of 2019 Tatiana and I did five or six days in Prague, took a train trip to Munich and endured a briefly terrifying lost-wallet episode, and then took another train ride and had a couple of relaxing days in Zurich.

Munich nightmare: Soon after arriving in Munich I took an Uber to meet a journalist friend at a beer garden. The Uber driver was a 40ish Greek immigrant named Oscar. Friendly but maybe a wee bit slow on the pick-up. Anyway, I got out and Oscar took off. 10 seconds later I realized my wallet was missing.

Uber’s search engine didn’t give me Oscar’s phone, but it allowed me to write him and report the loss through their relay software. It also allowed me to write management and ask them to reach out to Oscar, etc. Agitated and scared, I sent three identical messages to Oscar and Uber management. Five minutes passed…nothing. Ten minutes. Then I got a message from Uber saying that they’d passed the news along to Oscar, blah blah. But no Oscar reply.

After 20 or 25 minutes I figured it was a lost cause, and so I called another Uber to take me back to the hotel. And of all the Uber drivers in Munich, Oscar answered and said he’d be there in three minutes. “Oscar!” I wrote back. “I left my wallet in your car less than half an hour ago!” Then he pulled up and I jumped in. “Do you have my wallet?” I asked. “No,” he said, and my heart sank. Then he said, “I gave it to the police.”

So we drove to the precinct in question, and sure enough the wallet was there. And the cops were really friendly. I thanked them, and one said, “You should thank this guy,” referring to Oscar. “But of course!” I said. Happy ending! A $40 tip for Oscar, which he wouldn’t accept at first. But I insisted. I should’ve made it $50 or a $100, I know.

Bickle Died in Shootout…Again
Strangely, curiously, there are still those who don't understand (or refuse to accept) that Tony Soprano was whacked while sitting in that family restaurant booth in the final episode of The Sopranos. I've come to understand that those very same people have also fought against the obvious interpretation of the aftermath of that tenement shootout scene in Taxi Driver ('75). Login with Patreon to view this post
July 22, 2021 3:11 pmby Jeffrey Wells

26 Comments
If By Clapping Three Times…

I think he will. I trust Bob Strauss. He was the one of the first critics to explain that Get Out was much, much more than just an Ira Levin ripoff — that it had a hidden, “holy shit!” double-backflip meaning that only the Gods of Perception were able to grasp. Strauss fully understands the creative schemes and instincts of Jordan Peele. Some people didn’t get Get Out. I got it and so did Levin’s ghost, but if you want the real lowdown, go to Strauss. 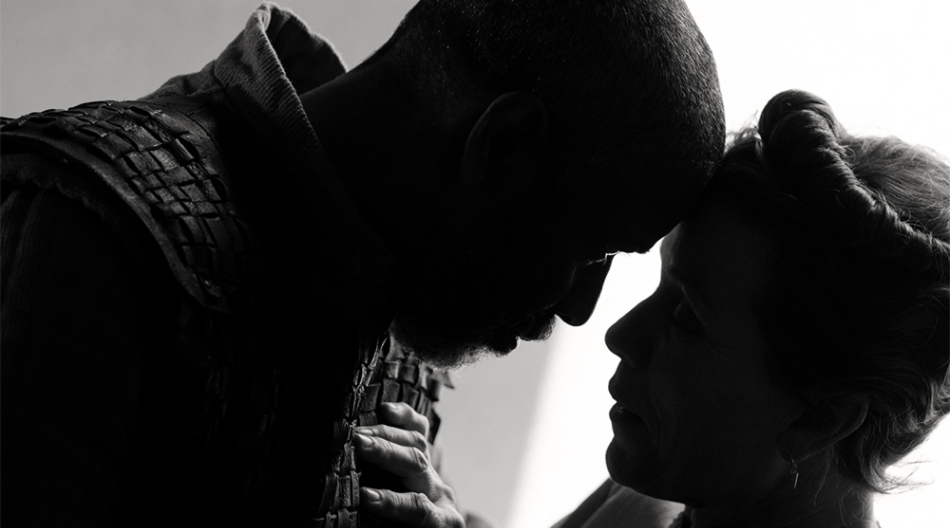 Dune trailer observation #1; Kyle MacLachlan wasn’t a big tall muscle man, but he seemed average sized in a fitting sort of way and at least half-capable of handling himself in a fight. In the new Dune trailer there’s a scene shared by Jason Momoa and Timothee Chalamet, and I’m sorry but Chalamet seems rather short and slight in this context. Leading men in epic movies are obliged to fulfill a certain machismo factor. They don’t have to be Arnold Schwarzenegger or whatsisname in John Carter, but on the other hand they can’t be toothpicks.

Dune trailer observation #2: By all appearances this movie would be all sand and wind and big sets and wispy nothingness without the older, salt-and-pepper, middle-aged guys — Josh Brolin, Oscar Isaac, Javier Bardem, Stellan Skarsgård, Dave Bautista — doing the heavy lifting.

Dune trailer observation #3; Did Zendaya train at RADA? Has she done Shakespeare? Without subtitles I wouldn’t be able to understand a single word that she’s half-muttering and half-speaking under her breath…”rolling over the sands you can see spice in the air..the outsiders ravage our layahnds in front of our eyes.” Could Warner Bros. offer special Zendaya-subtitled versions of Dune in theatres? Because every time she says something it’s gonna be “oh, Jesus…here we go.”

Dune trailer observation #4: Spices are fuel in this context, but they aren’t essentials like food, clothing, water and shelter so who cares from a planet Earth perspective? I sure as shit don’t, I can tell you. And do I really have to hang out in a dusty desert environment for 155 minutes? Yes, bitch — you really have to.