Yes, Adam Driver‘s Burberry Hero ad (runs on beach, swims with a horse, becomes centaur) is “out there”, but it somehow works. Partly because it’s beautifully shot, cut and scored, but also because Driver’s features were described in certain corners (not in this space!) as horse-like before this ad came to be. It makes you wonder if the ad happened because of this association. In which case it’s a fairly bold statement.

Driver could be saying that “some people (mean people) have said I have a face like a horse. Well, here I am selling Burberry cologne in an ad in which I become a human steed.”

Driver and the people who threw this ad together have my respect.

Again: I’ve never slagged Driver or even mentioned the term “horseface” in the same breath. All I’m doing here is reacting to what “they” have said.

…was really bothering me. But no longer. Thank God it’s settled once and for all.

From a 7.14.21 heyuguys review of Valdimar Jóhannsson‘s supernatural Lamb, by Joan Titmarsh:

“A childless couple living on a sheep farm, Maria (Noomi Rapace) and Ingvar (Himir Snær Guðnason), deliver a lamb that they decide to take into their home and raise as their own child.

“When Maria performs a terrible act in order to protect her ersatz motherhood, it is clear that she has stirred up the wrath of something ancient, and in her taking the lamb from its mother there is something from the natural == or supernatural — world that will come to seek retribution. Rather than the humans signalling this, it is the animals, most notably the trusty sheepdog, who pick up on the looming danger.

“This is an intelligent and hugely entertaining film that quietly creates a bucolic horror and has much of the ancient fairy tale about it. It deals with important questions such as motherhood, family and happiness, as well as the lengths people will go to when they see any of those things slipping from their grasp. It is a film about grief, but it is full of fun. It joins Rams in that hallowed pantheon of Icelandic films about sheep, a genre that is rapidly turning out to be one of my favorites.”

HE confession: I didn’t care for Rams at all. I felt stuck on that damp farm with those bearded brothers and all that wool, and the smell of it.

“Some have constructed a counter-narrative to discredit this process on the grounds that we didn’t launch a similar investigation into the urban riots and looting that occured last summer [following the death of George Floyd]. I was called on to serve during the summer riots as an air national guardsman. I condemn the riots and destruction of property that resulted. But not once [during those disturbances] did I ever feel that the future of self-governance was threatened like I did on January 6th. There is a difference between breaking the law and rejecting the rule of law.” — Rep. Adam Kinzinger, speaking this morning during committee hearings on the 1.6 Capitol assault.

Comment #1: Kinzinger is a decent, thoughtful, principled human being who has no future in the sociopathic bumblefuck cult that calls itself the Republican party.

Comment #2: There were some suppressed tears this morning during testimony from the security guys. Kinzinger also let go with a few. There’s no question in my mind that vivid recollections of the pain and trauma of January 6th fueled this morning’s emotion, but the sniffles are one more reason why Kinzinger has no future as a Republican. Rightwing males don’t relate to politial PDE**. Just saying.

Comment #3: Having observed rioting, looting and the burning of a building during one of the Floyd disturbances in West Hollywood, I can testify first-hand that a lot of people helped themselves to free footwear that day.

40 Comments
“Poker’s All About Waiting”

“…and then something happens.”

My first impression is that Paul Schrader‘s The Card Counter (Focus Features, 9.10) is almost certainly going to prove a better (punchier, more interesting) poker movie than The Cincinnati Kid. How it stands up to Rounders…we’ll see. Obviously the return of a familiar Schrader archetype — God’s lonely man. “Hello, old friend…it’s really good to see you once again.”

Tattoo: “I trust my life to providence…I trust my soul to grace.” 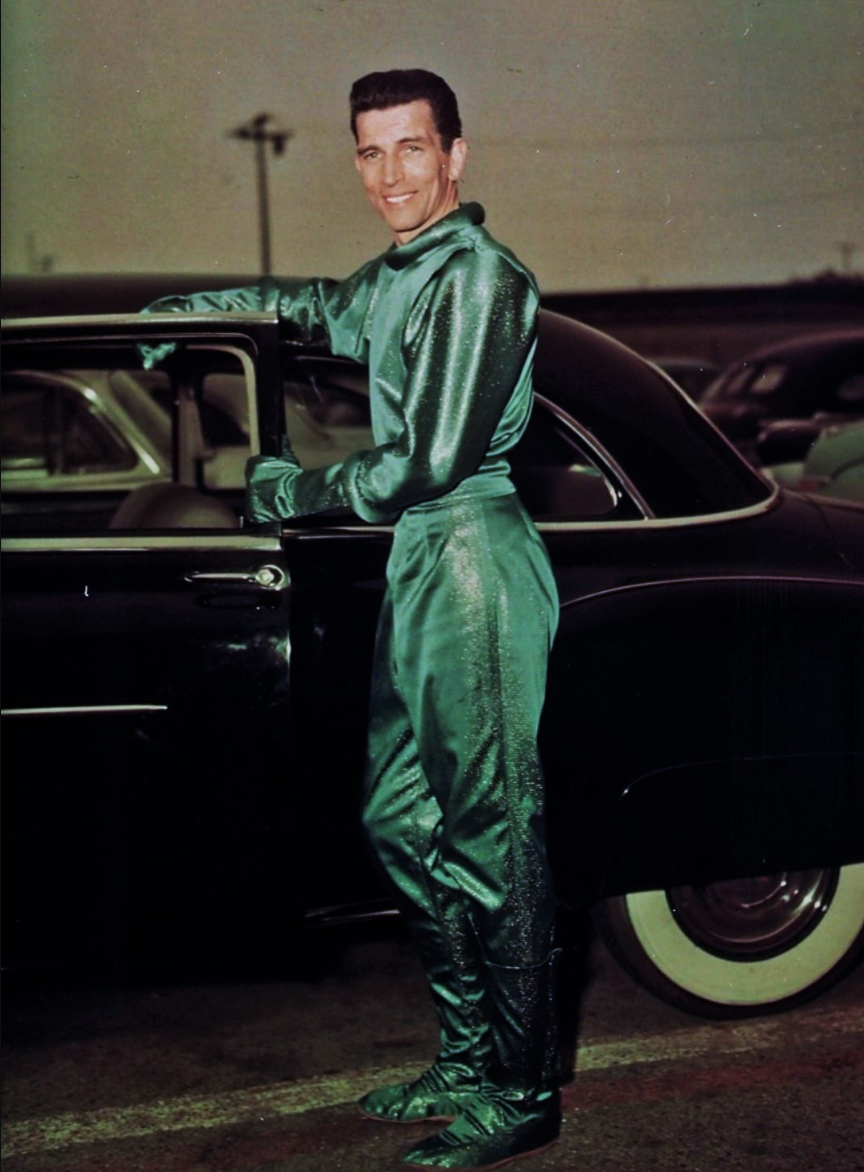 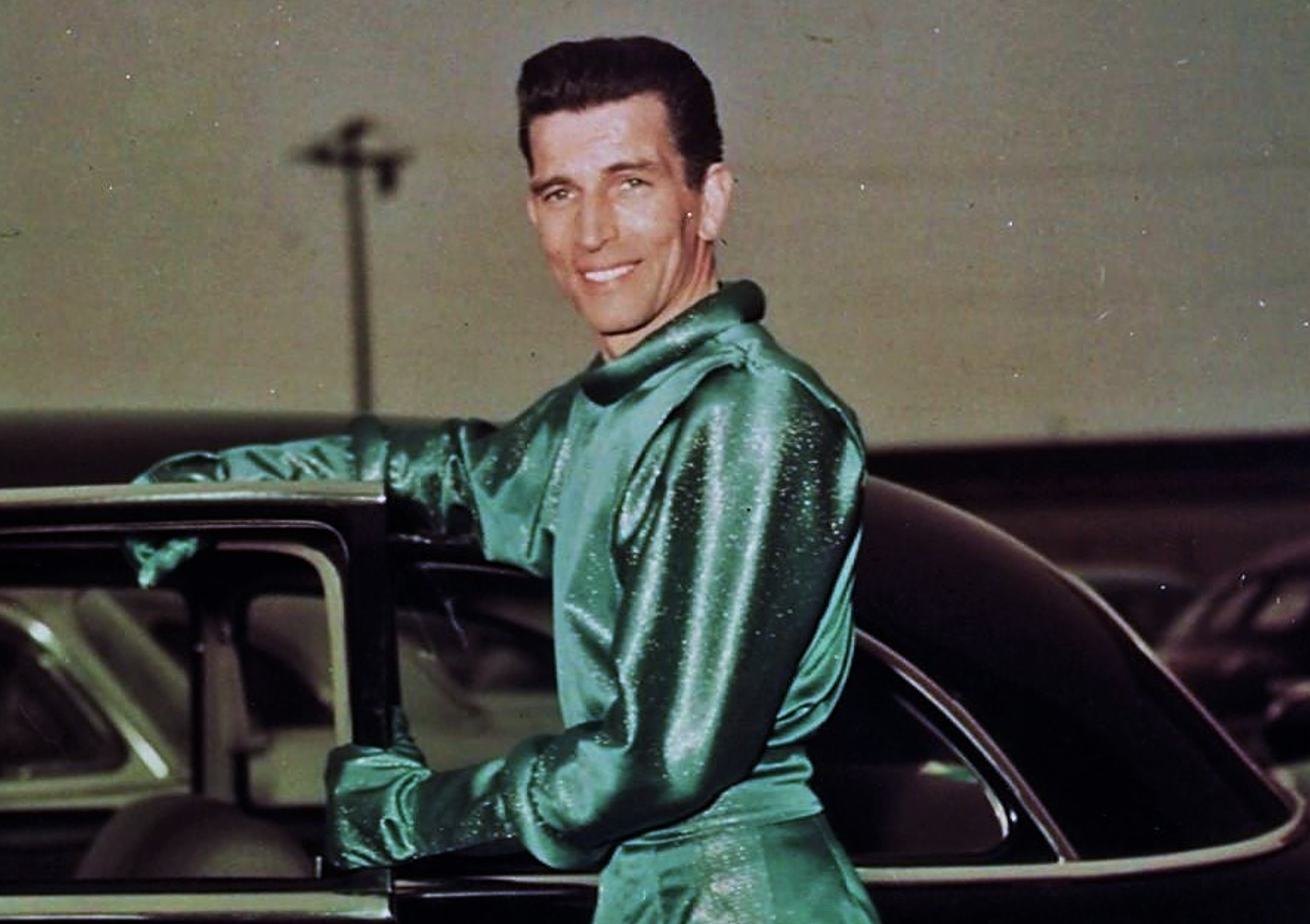 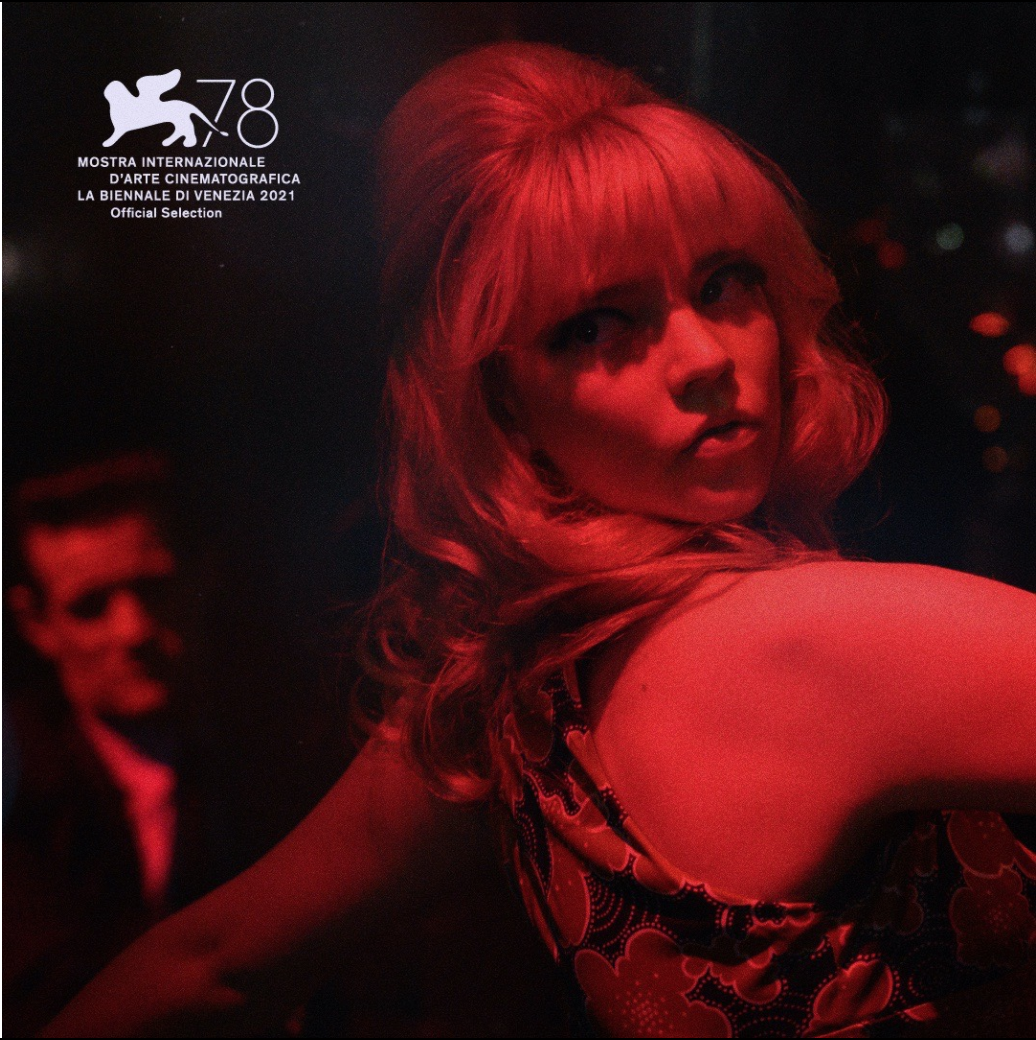 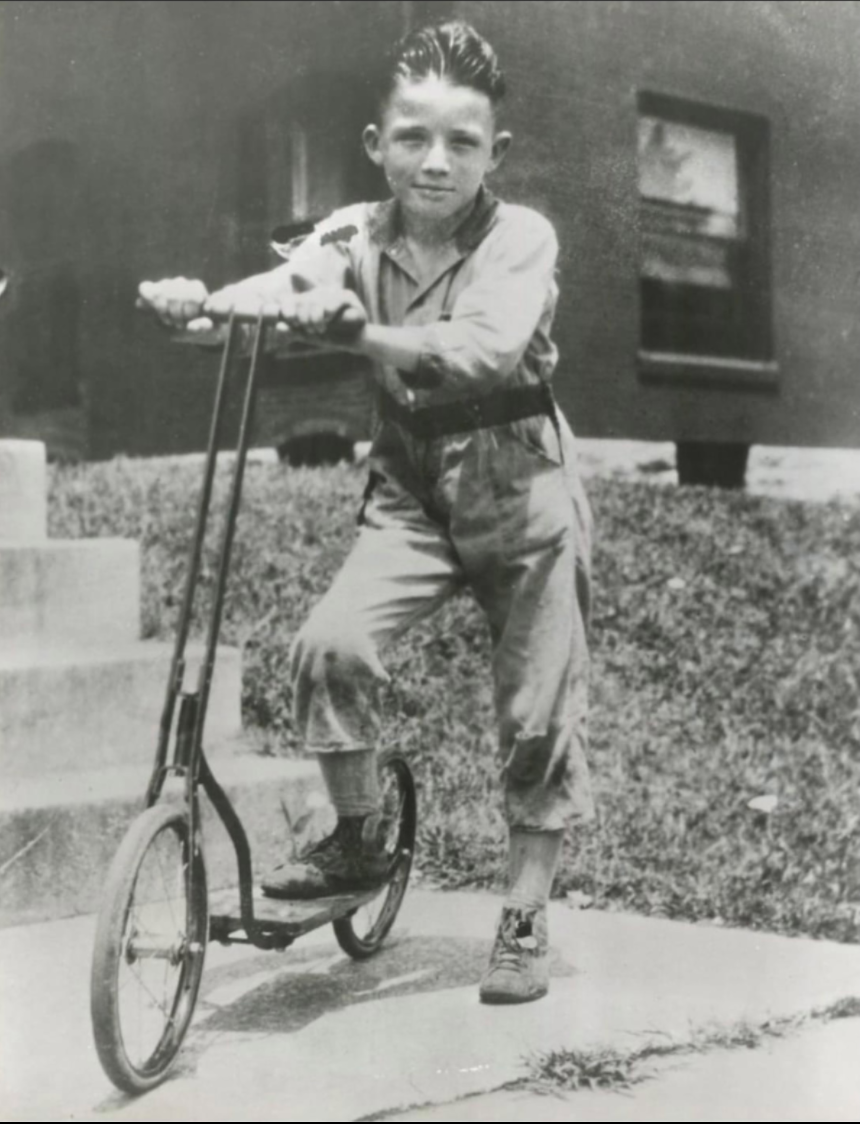 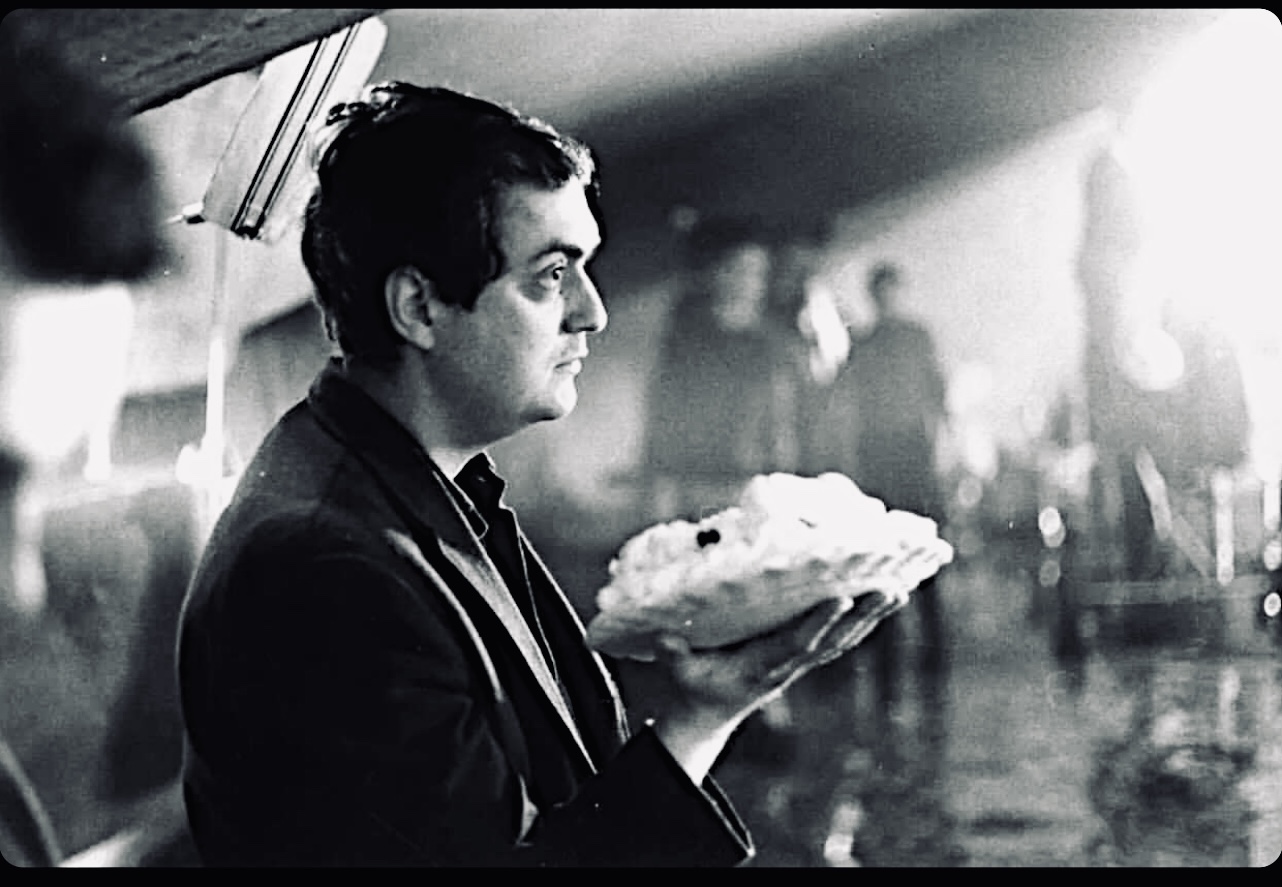