Bill McCuddy to HE (written last week): “I love you. You know that. I’ve been a fan for 20 odd years, but the column seems to be more for you than us. If this is The Sopranos, I want to be Tony, not Dr. Melfi. I know what I’m about to suggest involves more work, but the stories that I pay to see have to be mouth-watering. So far I’m dry coughing.”

HE to Friendo: “‘Mouth watering’? What am I, a hamburger chef? A gelato guy with a push cart? A trained seal? I bleed every day onto the keyboard and you’re saying ‘mmmm, I want more flavor, more gusto, better jokes, more pepperoni on the pizza.’ Jesus!”

McCuddy to HE: “The stuff we want to pay for has to be sexier and stickier, in my opinion. Air Mail is kind of getting it right but even they are struggling. I want you to succeed. Will keep you posted.

“P.S. For the record I’m fascinated with the evolution of the space and your battle with the Stalinist wokesters so, while I may in the minority, I’m good there. (Why not make all of THAT POLITCAL-CULTURAL SHIT the subscriber stuff?) And no, I’m not pissed that I wasn’t one of the insiders you gave a free pass to.”

HE to McCuddy: “Fine. Whatever. Thanks for the notes.”

McCuddy to HE: “Really or just being nice? Okay, I’ll take it either way.”

HE to Friendo: “What do you think I am, a news bureau here? A cable station with three anchors, four news writers, three tech guys, five producers and a couple of van drivers on call? I’m not Saturday Night Live, for Chrissake. It’s just me and the movies and whatever streams or opens and whatever happens on a real-deal basis…whatever comes to mind or pours out. I know you’re right, and that I have to generate more flavor, tastier ice cream, a dynamic twice-weekly podcast, steaks with more sizzle and drugs with more potency…I have to be a chef, a high-end drug dealer, a dramatist, a magician, an Uber driver, a comedian on the level of Dave Chapelle, a juggler, circus acrobat…all of that and more, and it still won’t be enough.

“Everything that happens or erupts goes into the column…everything including my entire 40 year history in this racket, my strange inability to see Nicolas Cage‘s Pig, not going to Cannes but going to the forthcoming Telluride Film Festival, my loathing of the Sundance and Toronto agendas, lost keys, trips to Prague and Zurich and Mexico, the souls of cats and kittens and pit bulls, lost wallets in the dumpster, side-eyes from fans of atrocious hip-hop at West Hollywood gas stations, lost iPhones, recollections of this and that…anything I can pull out of my head…fuck!

“Do you know of another one-man-band + long-standing bigmouth who generates even a third as much content? I’m not blah-blahing here…every day I’m digging fucking ditches.

“I’ve been grinding this shit out 24/7/365 since ’06 — 15 years straight. If you count the HE launch in August ’04 I’ve been doing it for 17 years. And 23 years if you count the launch of Mr. Showbiz and the other columns, beginning in October ’98. Every drop of blood I could squeeze out along the way, I’ve squeezed out. Every damn day and twice on Sundays, and it doesn’t matter. Nothing matters. And it’s not enough for Bill McCuddy.”

McCuddy to HE: “THAT’S NOT WHAT I’M SAYING. I’m saying to build a subscriber base you gotta reconfigure some of what you’re saying to make it more irresistible. It’s MARKETING, not changing. And what do mean ‘not enough for me”(?) I come at least three times a day!” 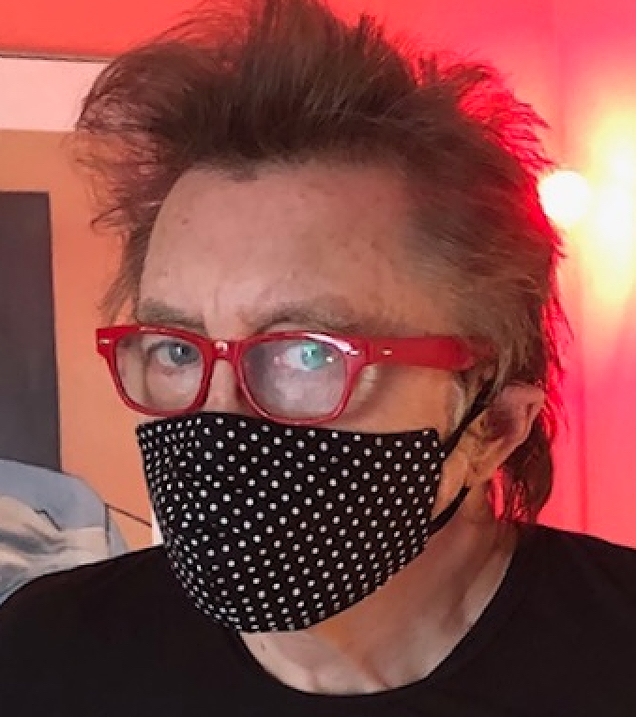 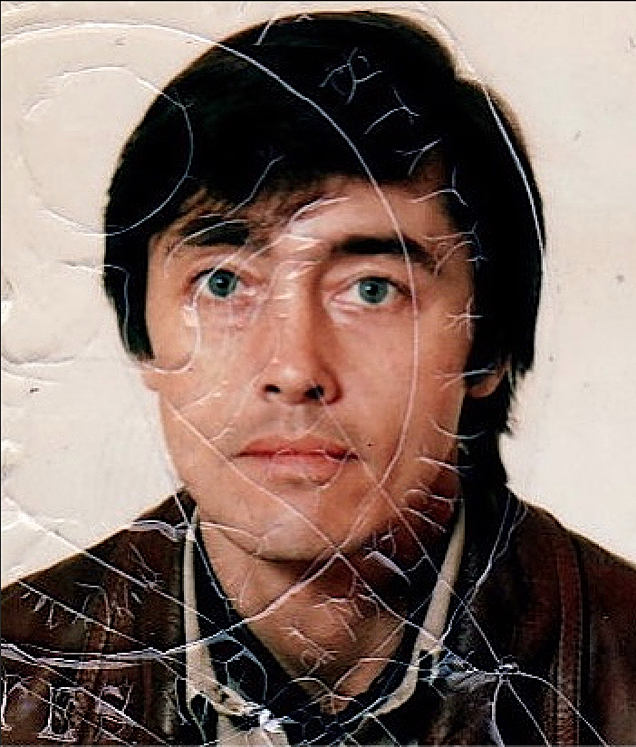 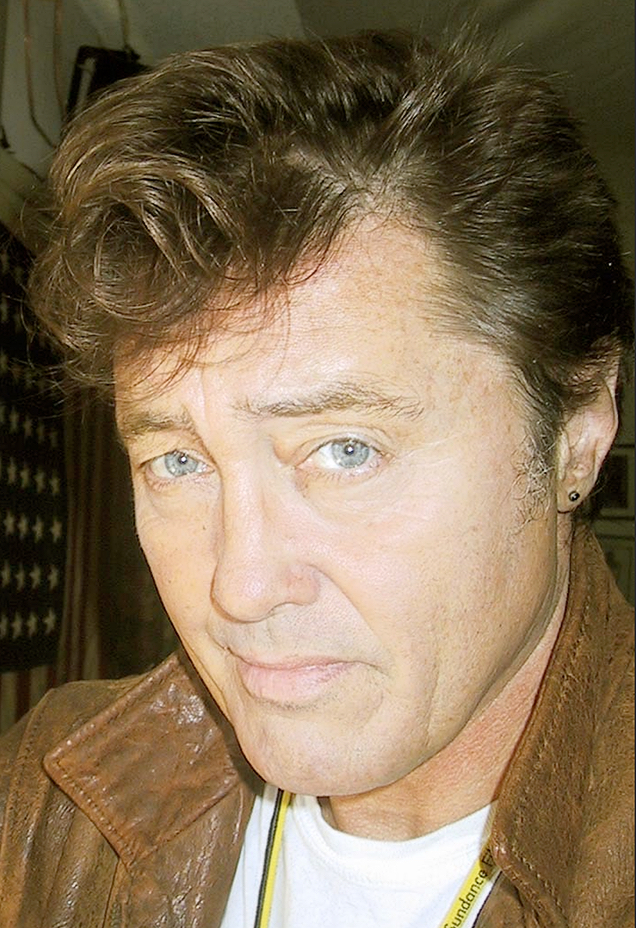 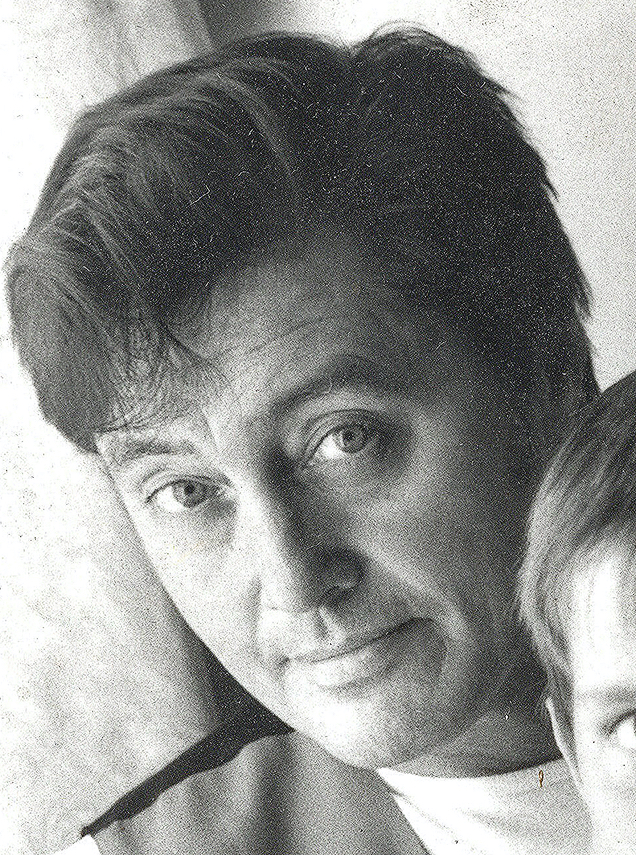 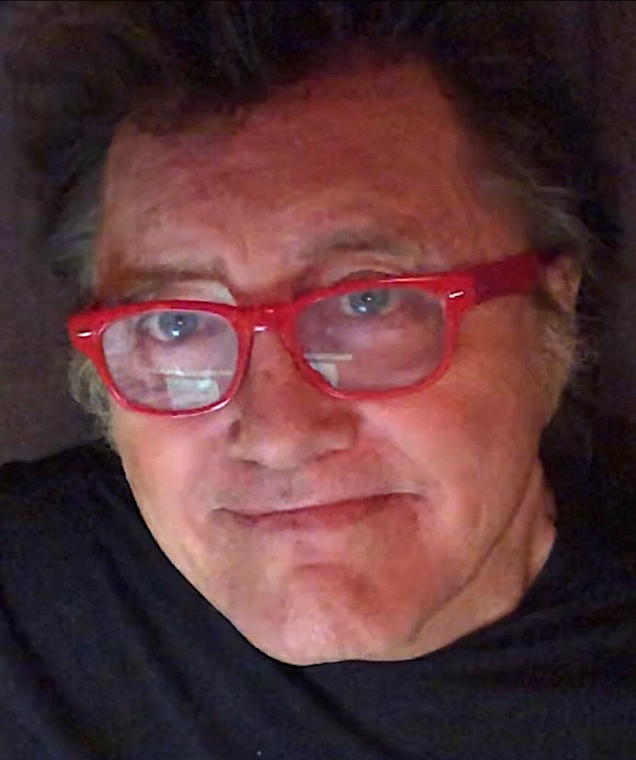 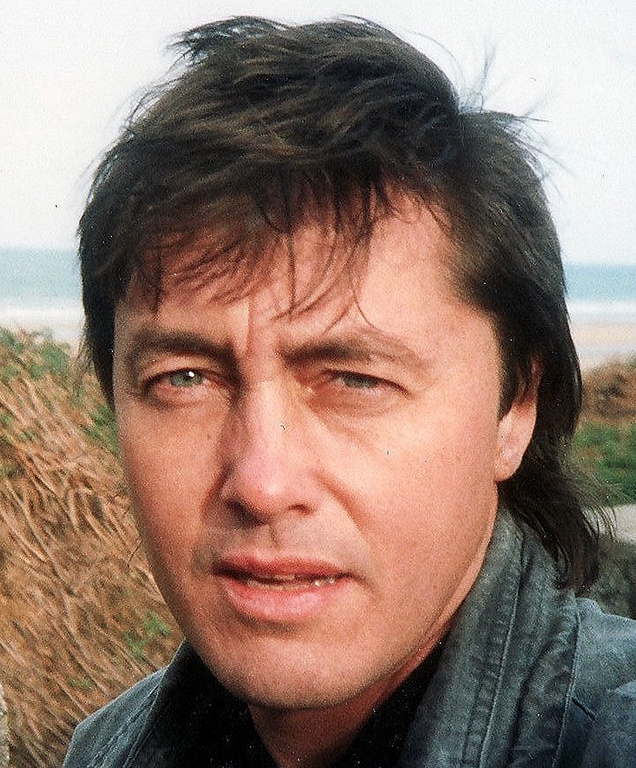 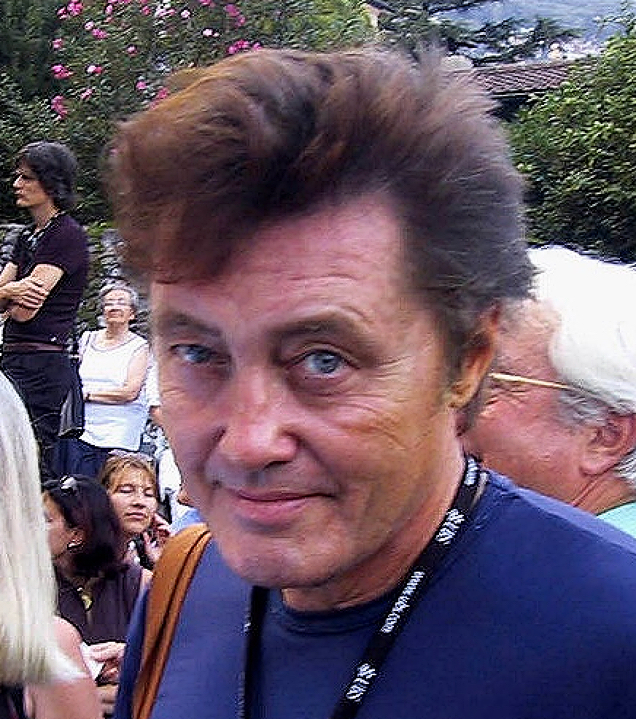 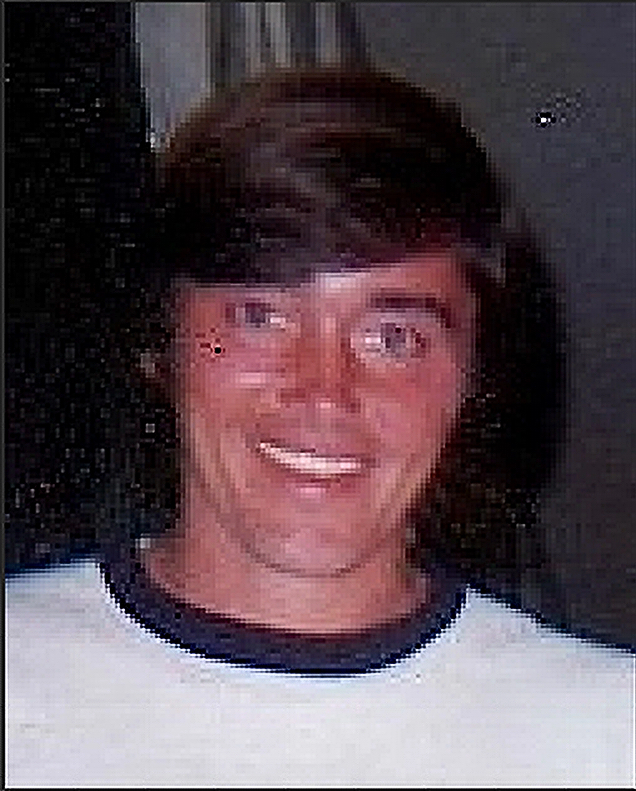