Meanwhile Jesse Plemons, as FBI good guy Tom White, has a haircut and a head shape not unlike that of Lou Costello or, if you will, a basketball. He’s walking with a crutch on his left side. 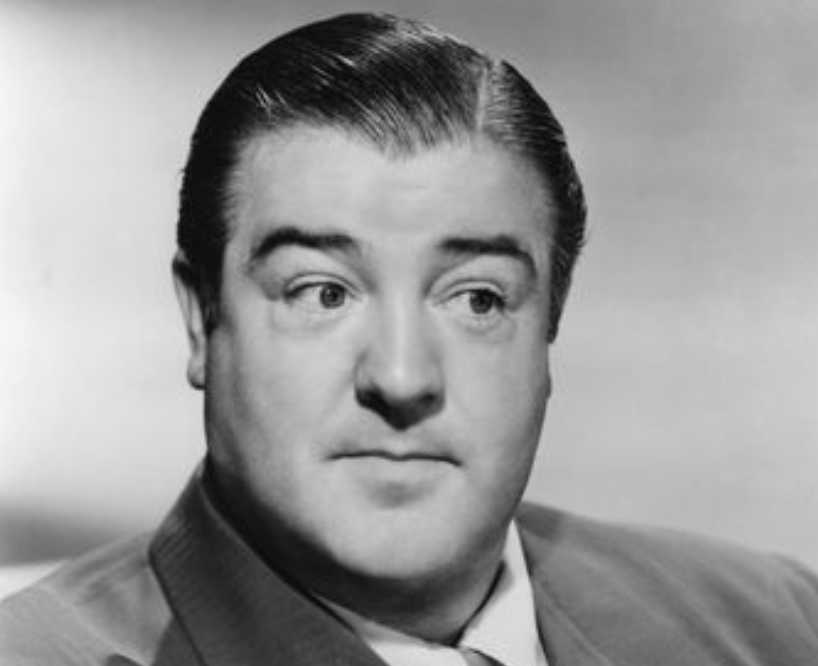 July 21, 2021by Jeffrey Wells27 Comments
« Previous post
Seized By Longing For Something Magnolia
Next post »
Slightly Let Down