The Egg and I

This morning Glenn Kenny tweeted about a Carroll Park encounter with a Black dude who behaved in a way that indicated (a) mental or emotional instability, (b) a garden-variety hair trigger temperament, or (c) a combination of both. The dude in question “feigned” a fall, fell into Kenny’s lap and in so doing squashed a raw egg. The dude apologized, Kenny said “it’s okay, it’s okay” and the dude replied “I KNOW it’s okay.”

My interpretation is that “I KNOW it’s okay” meant one of two things — the dude was/is an asshole who gets into confrontational situations with strangers if he’s in a bad mood (some street wackos are like this), or he meant “you can’t say shit to me…whatever I do or say you have to sit there and fucking take it…new rules.”

If it had been me I would have figured “okay, just another anger-management asshole, New York City’s full of them” and let it go. But Glenn called the fuzz and reported this jerk, and then — here was his mistake – he tweeted about it. Kenny surely understands that white guys aren’t allowed to call the cops in any dealings with any person of color about anything because it…well, doing so might imply something about the way they see the world. Not in my opinion, of course, but in the minds of certain Twitter jackals. So Kenny had to apologize or walk it back or something in that vein.

HE rewrite of Kenny apology: “I, Glenn Kenny, do hereby apologize to the Twitter comintern for not turning the other cheek after that dude fell into my lap. The next time something like this happens, I will smile and say ‘thank you’ and maybe even buy the guy a cappuccino.” 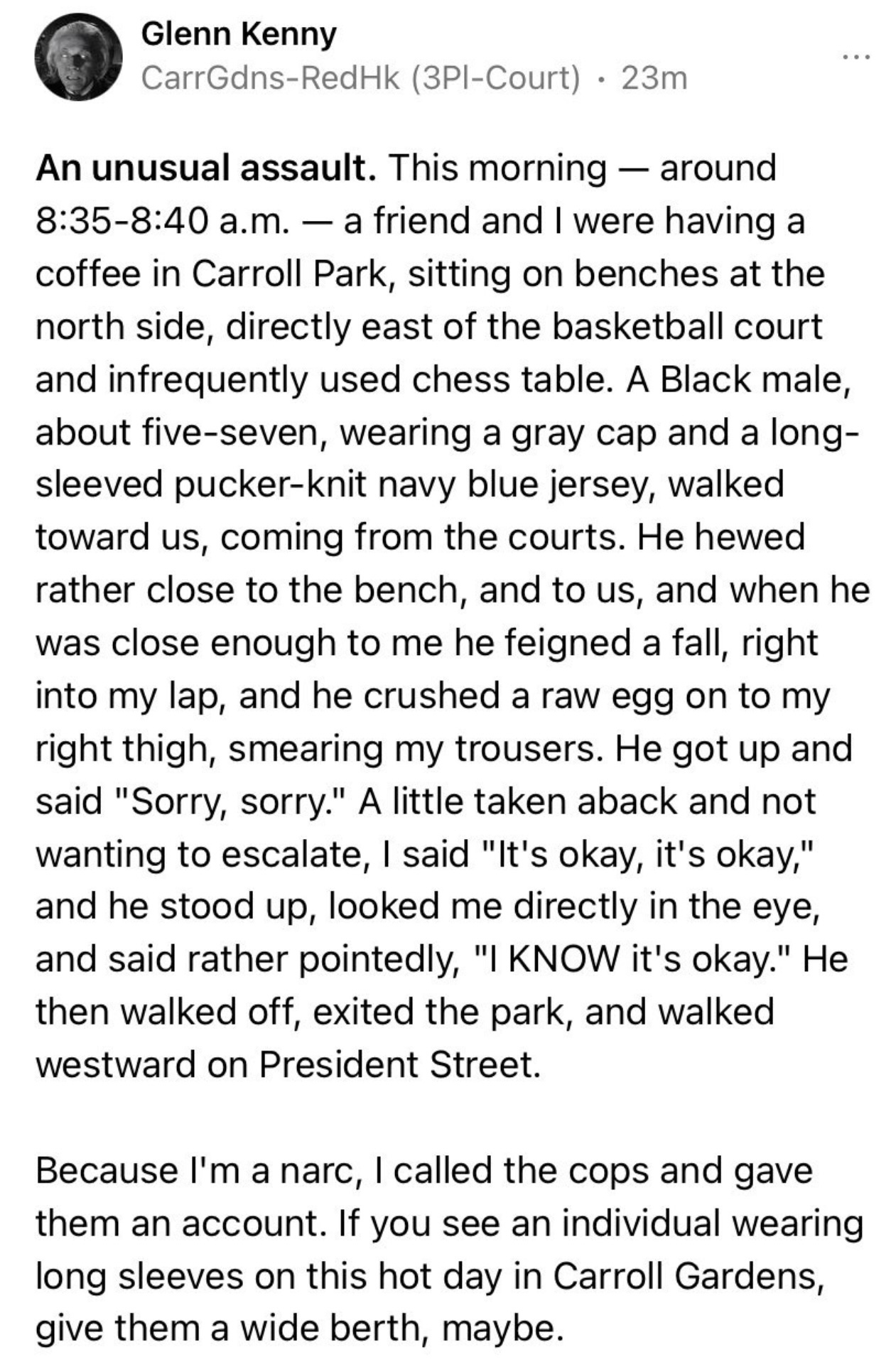 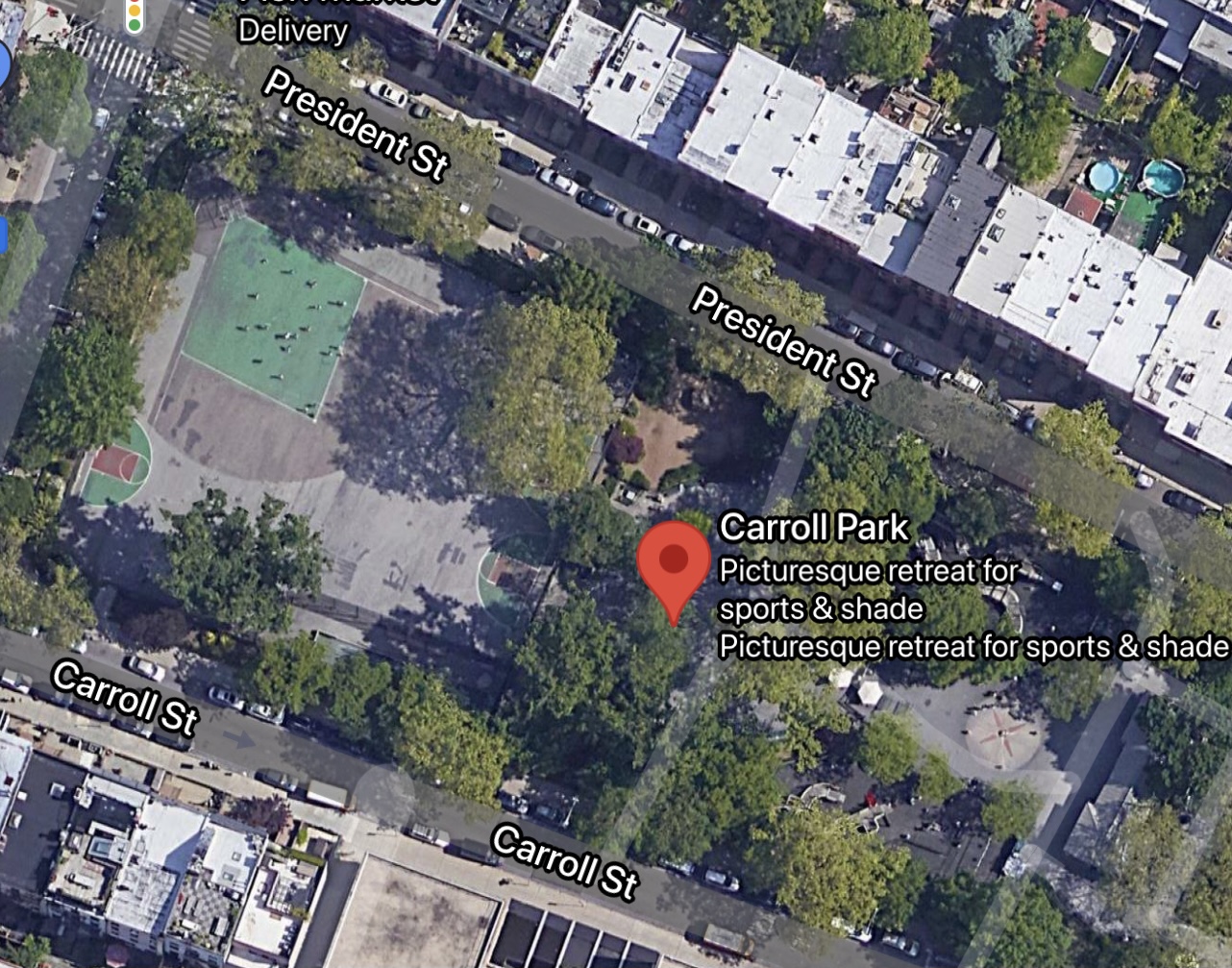 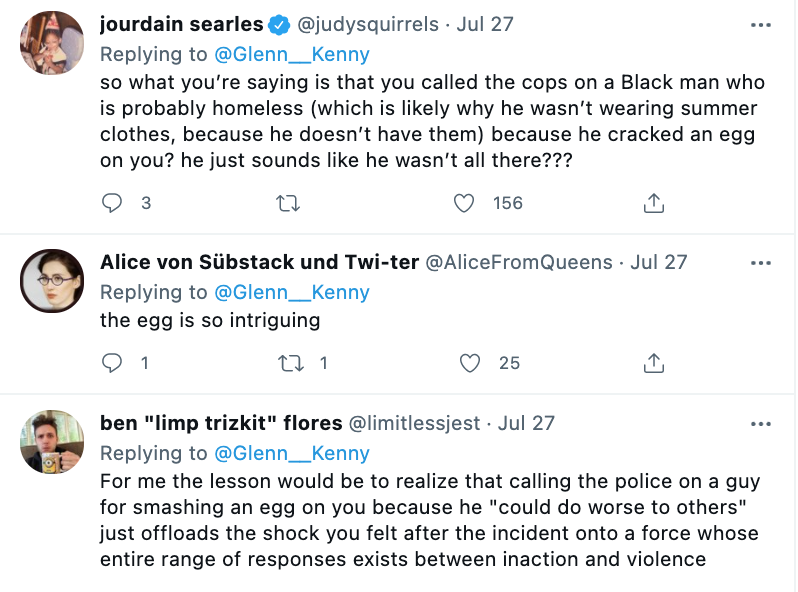