Do the mild-mannered voters in this state realize that if Gavin Newsom is recalled and some rightie like Larry Elder becomes governor, that Elder could appoint a Republican Senator to the U.S. Senate if, God forbid, Sen. Diane Feinstein‘s health were to fail, and thereby tip the balance of power? I dropped my ballot off today — no recall, Newsom stays, don’t be silly. 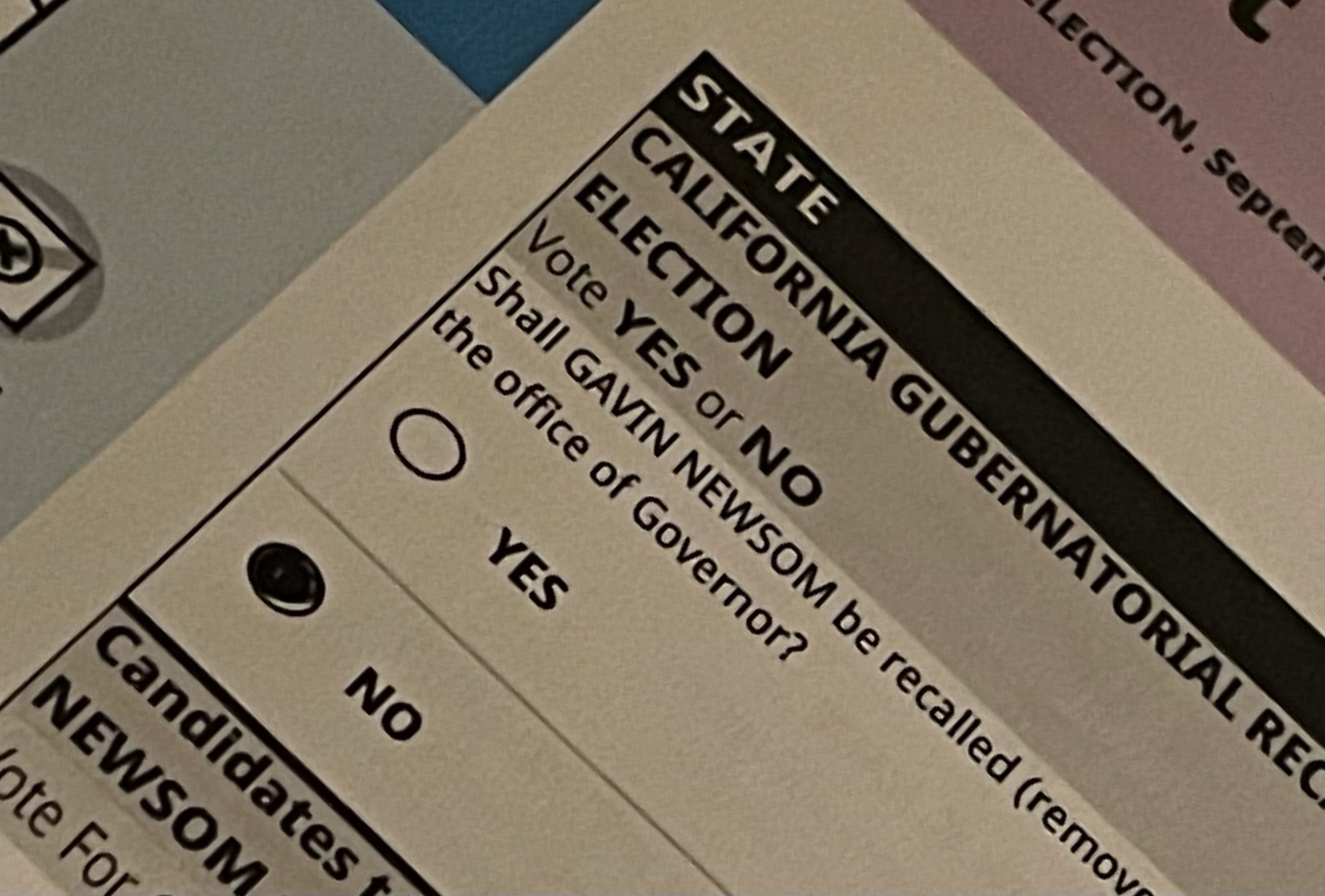 If they’d used Laurence Harvey crazy-eyes ad art in ’62, audiences would have expected some kind of Hammer horror film. Nowadays people understand weirdness…they know that schizo wacko and subdued freak-outs are commonplace among average people, but they wouldn’t have been able to accept this in the JFK era. The only people who had done acid in ’62 were Timothy Leary, Richard Alpert, Cary Grant and a few others. 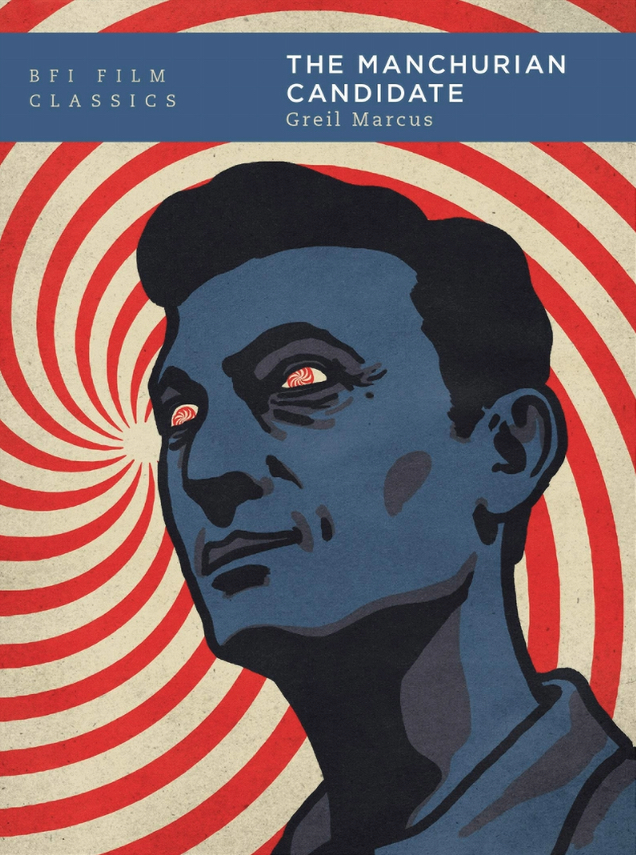 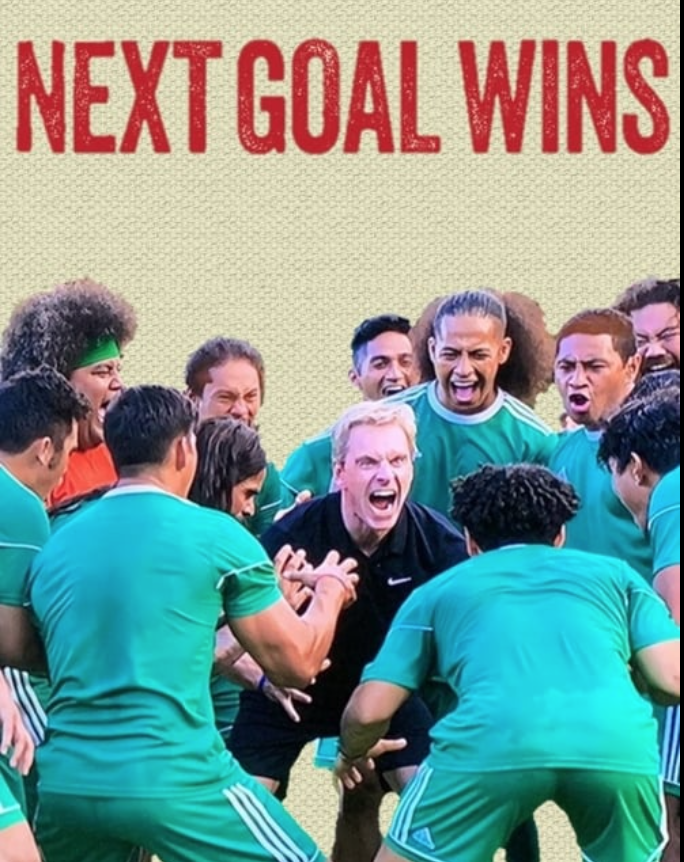 Reynolds Factor
Ryan Reynolds is great at playing glib, lightweight characters who skip across the water like flat stones and never plant their feet. look the other guy in the eyes and tell the truth. Reynolds almost never does that**. He's a lighten-up guy, an "I just want to make money" guy, a guy who's terrified of substance and gravitas and real, actual life. Which is why I never even flirted with the idea of seeing Free Guy. Because I knew it would be foam, froth and fizzle. Login with Patreon to view this post
August 22, 2021 5:51 pmby Jeffrey Wells
11 Comments
Don Was Solid; Phil Was Weird

It was reasonably well reviewed, reasonably profitable and — this is important — shot in three–strip Technicolor. It’s therefore odd that Disney has never produced a Bluray version or even an HD streamer. 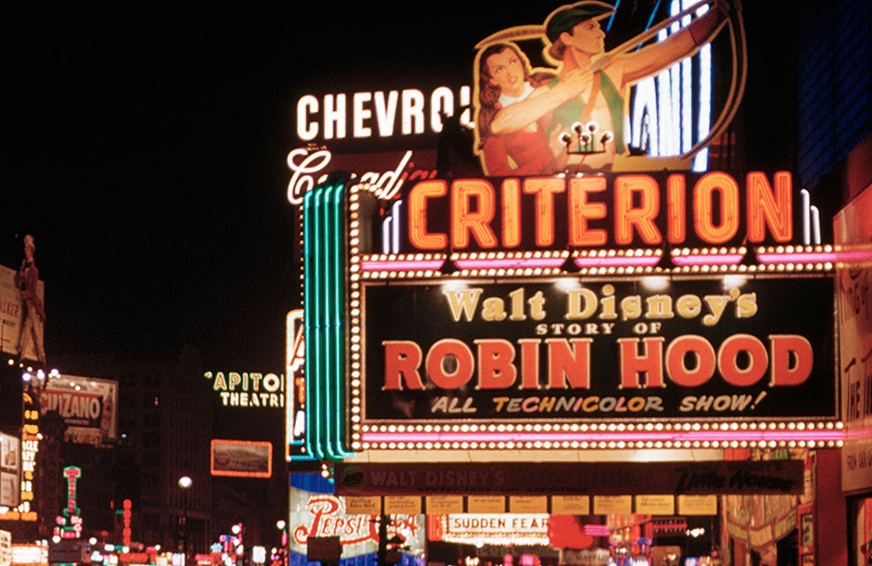 From Richard Rushfield’s latest “Ankler” column: “Since time immemorial, the Sunday afternoon take on the box office was always at least equal parts spin — and compliant journalists — to reality. But in this reopening era, the reports are taking on a vaguely psychedelic gloss.

“No offense to either film. Maybe they are both great successes. Or both disasters. We can tackle that another day.

“But this analysis is no longer just moving the goalposts. We’re playing a Quickfire Challenge on a Quidditch field by the rules of Parcheesi at this point.” 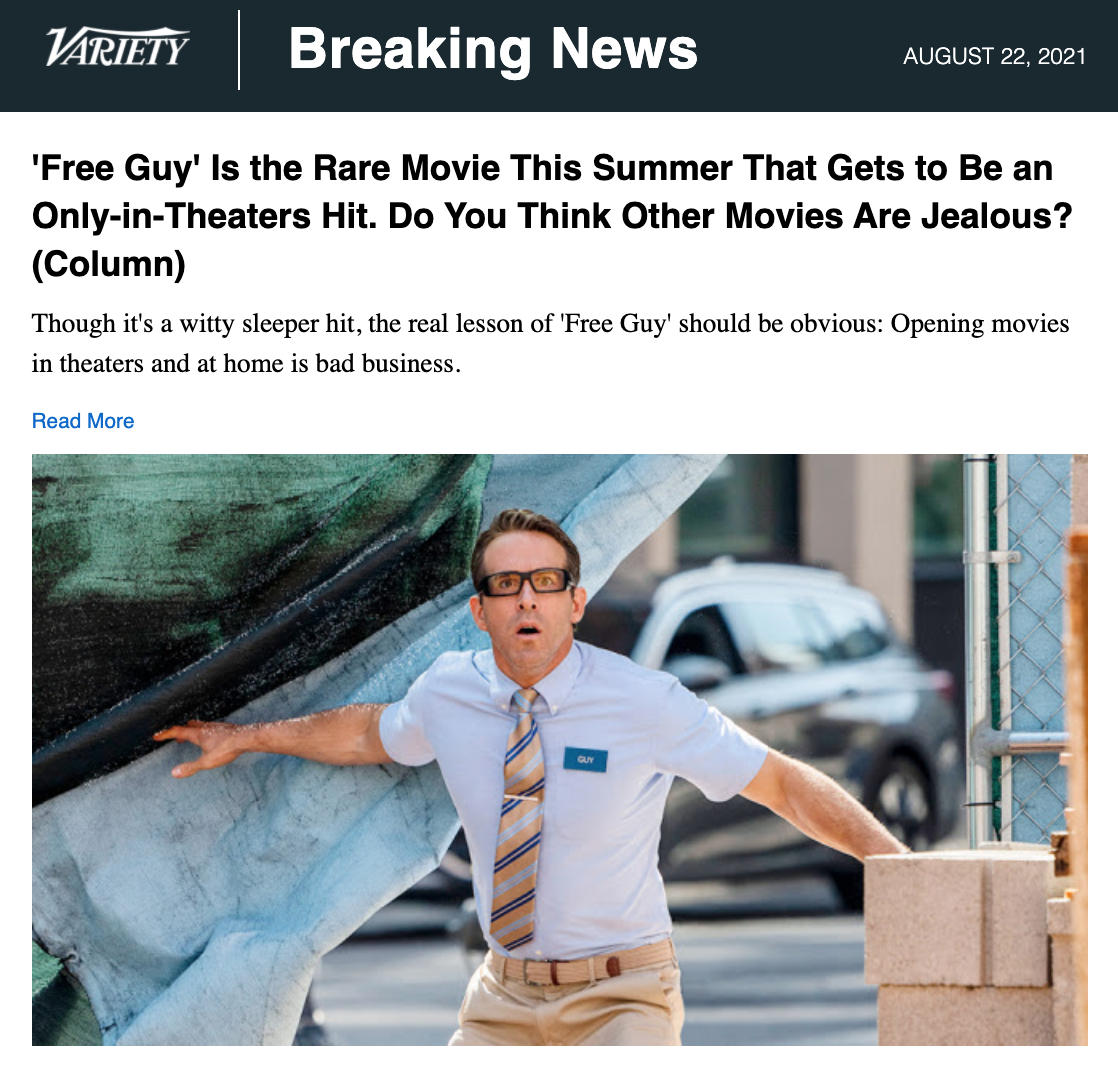 Patton Metaphor Is A Dead Dream
Before taking the stage before a large crowd of red-hat bumblefucks in Cullan, Alabama, Donald Trump played a portion of George C. Scott's blustery speech to the troops in Franklin J. Schaffner's Patton ('70). Login with Patreon to view this post
August 22, 2021 12:28 pmby Jeffrey Wells