I’ll never touch another drop for the rest of my life, but every now and then (and I mean rarely) I’ll say to myself “I kind of miss that warm, boozy, half-in-the-bag camaraderie…stroll into a bar, bend the elbow, get a buzz-on,” etc. But not that much.

Review excerpt of same–titled book: “A Pulitzer-Prize winning writer for the Los Angeles Times, J.R. Moehringer (played by Sheridan) grew up fatherless in pub-heavy Manhasset, New York, in a ramshackle house crammed with cousins and ruled by an eccentric, unkind grandfather (Chris Lloyd).

“Desperate for a paternal figure, he turns to his Uncle Charlie (Affleck), and subsequently, Uncle Charlie’s place of employment — a bar called Dickens that soon takes center stage. 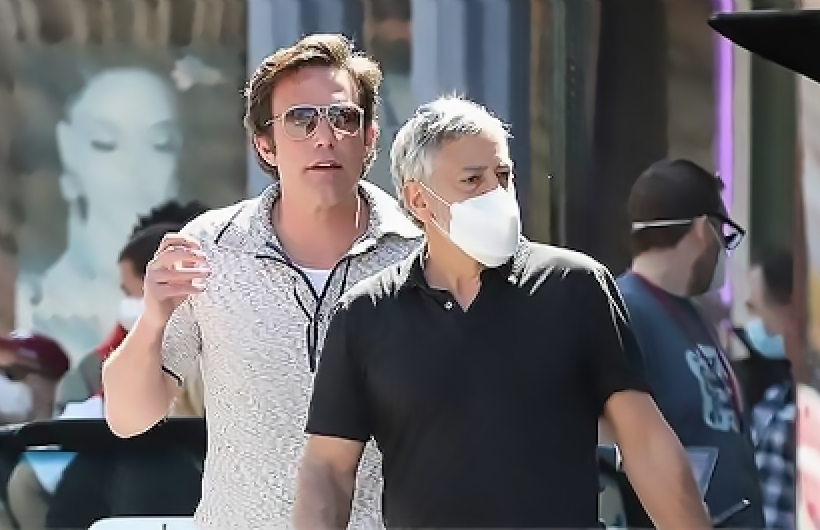 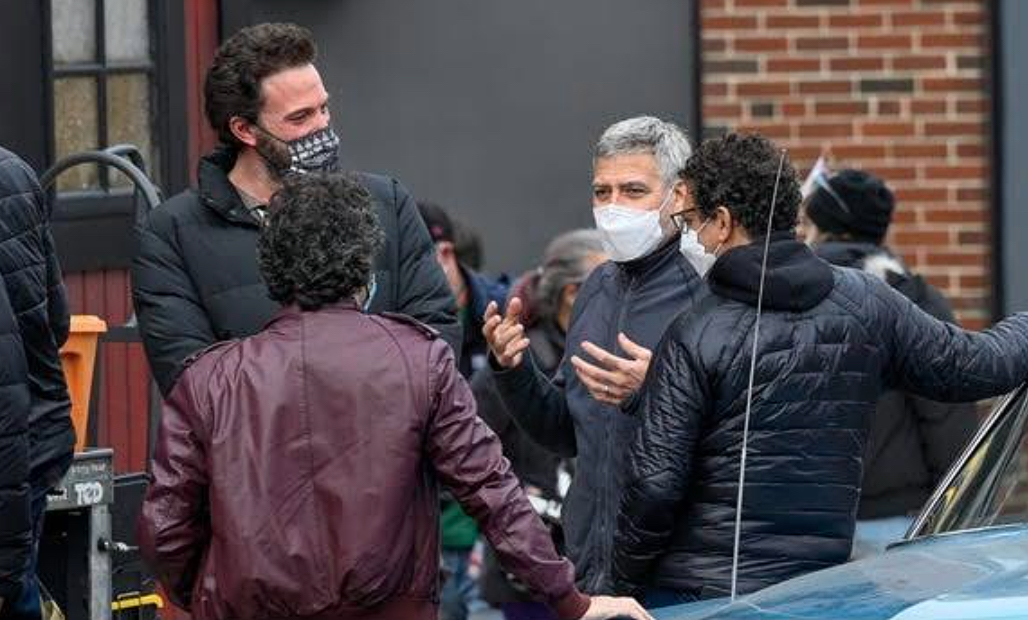 Publishers Weekly: “You needn’t be a writer to appreciate the romance of the corner tavern or, for that matter, of the local dive in a suburban strip mall.

More than anything else, Moehringer’s book is a homage to the culture of the local pub. That’s where young J.R. seeks out the companionship of male role models in place of his absent father, where he receives an education that has served him well in his career and where, inevitably, he looks for love, bemoans its absence and mourns its loss.

“Moehringer grew up in Manhasset, a place, he writes, that ‘believed in booze.’ At a young age, he became a regular — not a drinker, of course, for he was far too young. But while still tender of years, he was introduced to the culture, to the companionship and — yes — to the romance of it all. ”

“‘Everyone has a holy place, a refuge, where their heart is purer, their mind clearer, where they feel close to God or love or truth or whatever it is they happen to worship,’ he writes. “For young J.R., that place was a gin mill on Plandome Road where his Uncle Charlie was a bartender and a patron.

The Tender Bar‘s emotional climax comes after its native son has found success as a journalist for the Los Angeles Times. On September 11, 2001, almost 50 souls who lived and loved in Moehringer’s home town of Manhasset were killed in the terrorist attack on the World Trade Center. One was a bartender we’ve met along the way. Another was one of the author’s cousin.

“Moehringer’s lovely evocation of an ordinary place filled with ordinary people gives dignity and meaning to those lost lives, and to his own.”