Below are three comments (two from VictorLazloFive, one from Kristi Coulter) about a piece I posted earlier today called “Feldstein’s Lewinsky Is A Lie.”

It states what is obvious to anyone who’s seen the series and is able to Google photos of Monica Lewinsky as she looked in the late ’90s — Beanie Feldstein not only doesn’t resemble Lewinsky in any persuasive way, but she was obviously cast with an idea that Feldstein would represent, within the mindset of the series, an alternate version of Lewinsky — smaller, rounder, less vivacious, more of a fawn-in-the-woods quality.

Which is ironically at odds with strenuous attempts on the part of the producers to make other cast members resemble the Real McCoys as much as possible.

There’s no disputing this — the producers went for absolute look-alike realism when it came to choosing various actors to play Bill Clinton, Linda Tripp, Paula Jones, Hillary Clinton, Ann Coulter, George Stephanopoulos, Michael Isikoff and everyone else (and then gave them makeup, hair stylings and whatnot that would complete the effect) but they had a whole different standard in mind when it came to casting an actress to play Lewinsky. Obviously. And yet the following comments appeared: 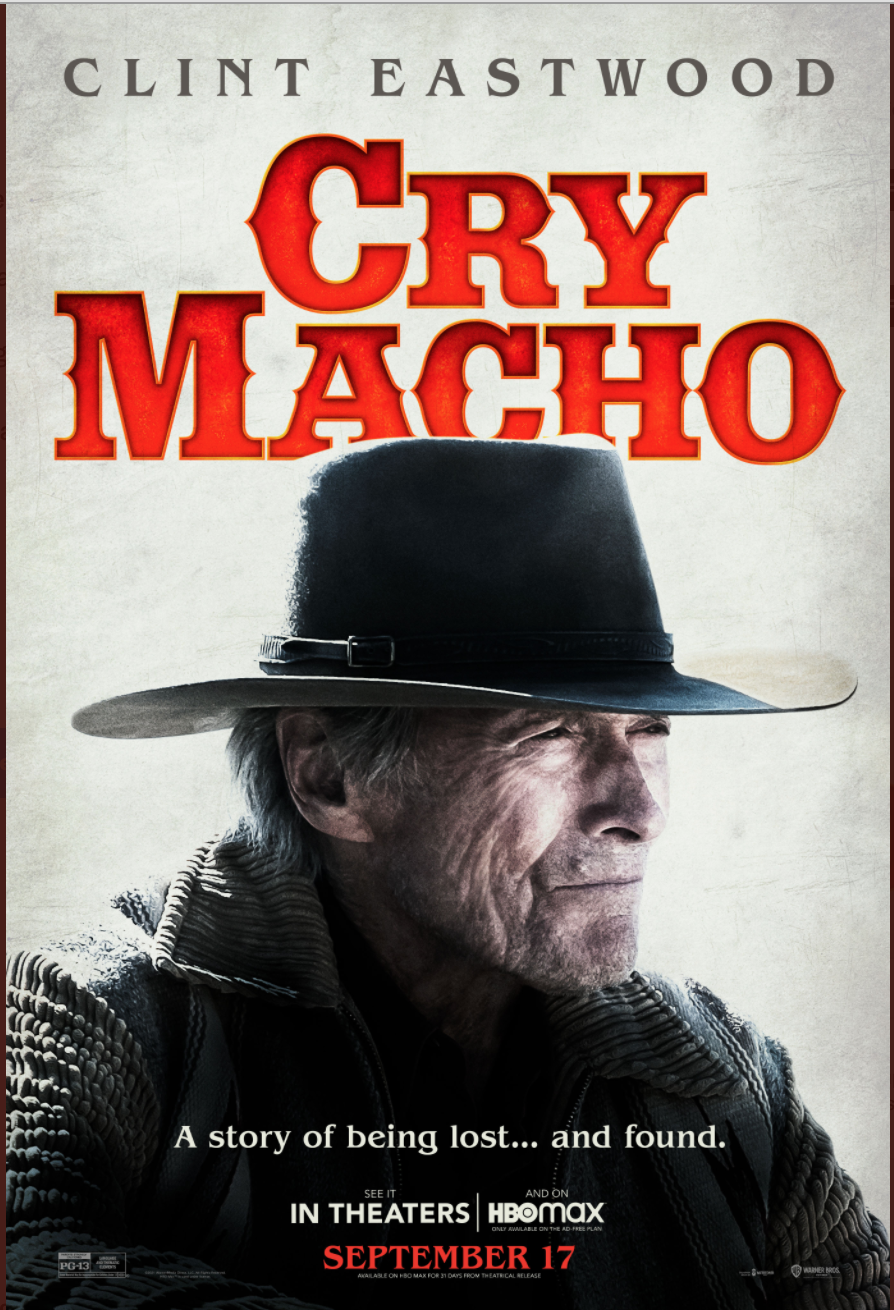 Early this afternoon a Variety piece shared a downbeat assessment of the still-unfolding Toronto Film Festival. Written by Matt Donnelly and Angelique Jackson, it was titled “Toronto Film Festival Soldiers on Through COVID-19, but Where Are the Movie Stars?” HE’s question is more to the point — where the hell was Reinaldo Marcus Green and Will Smith‘s King Richard, the biggest hot-button film of the ’21 Oscar season so far and the likeliest winner of the Best Picture Oscar?

King Richard premiered in Telluride on 9.2, but Toronto honchos couldn’t persuade Warner Bros. to show it there also? In the old days Toronto would screen each and every Best Picture contender that was making the rounds, bar none. But for whatever reason (possibly Covid concerns) Warner Bros. decided against it.

Jordan Ruimy: “2021 was TIFF’s worst edition by far. I can’t believe they couldn’t even nab King Richard — that would have easily won the People’s Choice award. The only logical explanation for King Richard not going is that WB just wanted to skip Toronto. And where were C’mon Cmon, The Lost Daughter, The Hand of God and Cyrano? And you’re absolutely right, by the way, about the inexplicably over-praised Spencer and Belfast.”

King Richard will be AFI Fest’s closing-night film on Sunday, 11.14.

Feldstein’s Lewinsky Is A Lie
Having watched episode 2 of Impeachment: American Crime Story, I feel compelled to repeat my basic view...hell, everyone's view: It's simply not believable that President Bill Clinton -- prime of his life, a notorious hound, pick of the litter since he was Arkansas governor -- would select Beanie Feldstein, by any measure a meek and seriously chubby chipmunk, as his occasional lover. Login with Patreon to view this post
September 15, 2021 3:42 pmby Jeffrey Wells
44 Comments
Give Spielberg His Due

If the original Leonard Bernstein-Stephen Sondheim-Arthur Laurents stage musical hadn’t opened at the Winter Garden in ’57, if Wise’s film hadn’t won all those Oscars four years later, if there hadn’t been so many revivals and re-interpretations over the years…if Spielberg’s film was a brand spanking new period musical, all pink and damp and fresh out of the nursery, it would be a huge wham-bammer. The Gold Derby whores would be calling it the presumptive Best Picture winner. But it’s not that.

West Side Story is an old chestnut that reflects a world that no longer exists…a capturing of urban racial tensions among poor Irish and Italians vs. poor Puerto Ricans during the mid-Eisenhower era, in a once-grubby part of Manhattan…it’s the umpteenth version of a musical that’s nearly 65 years old, and there’s just no getting around that.

The only shot I don’t like is the overhead view of the Jets and Sharks approaching each other with intense shadows merging in front of them — that’s Spielberg and Janusz Kaminski pushing the boundaries.

I’m thinking of a climactic scene from Roland Joffe‘s Fat Man and Little Boy when J. Robert Oppenheimer (Dwight Schultz), wearing tinted eye goggles, is witnessing the first nuclear explosion outside Los Alamos (or wherever it happened) from inside a sand-bag bunker, and kind of convulsing at the sight of it, the wind velocity causing his mouth to contort, exposing his teeth. At first he seems to be thinking “my God, what have we done?” Then you realize he’s excited by this stunning sight. Triumphant, in fact. High-fiving a colleague. Not “I am become death, destroyer of worlds” but “Yo, we did it!!!”

Give Joffe credit — this is a powerful cinematic moment.