“Dune” Mesmerizes “For An Hour Or So”

Variety‘s Owen Gleiberman: “Here’s one useful definition of a great sci-fi fantasy film. It’s one in which the world-building is awesome but not more essential than the storytelling. In the first two Star Wars films, those dynamics were in perfect sync; they were, as well, in The Dark Knight and the Mad Max films. Blade Runner, in its way, is an amazing movie, but its world-building packs more punch than its transcendental neo-noir noodlings.

“Viewed in that light, Dune is a movie that earns five stars for world-building and about two-and-a-half for storytelling. If you stack it up next to David Lynch’s disastrously confounding 1984 adaptation of Dune, it can look like a masterpiece. (Most of the story now makes sense.) And for an hour or so, the movie is rather mesmerizing.” 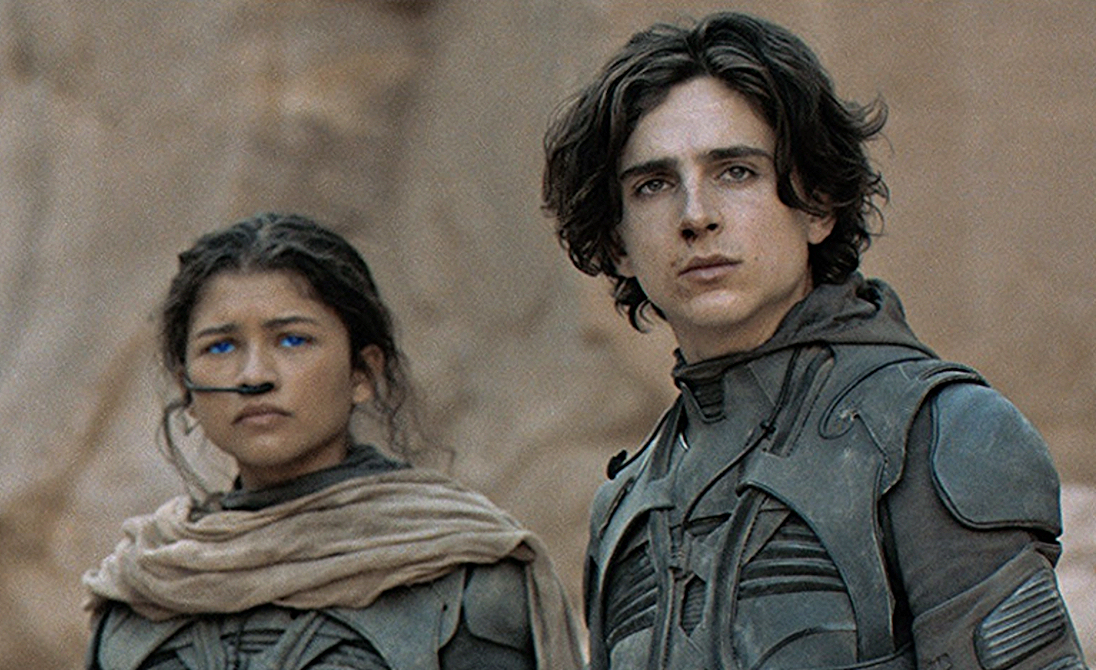 Is “rather” mesmerizing the same as “somewhat” mesmerizing? I wonder. So for 60 or 70 minutes, Owen is saying, Dune is sorta kinda transporting, but not so much the remaining 85 to 90 minutes. Unless, one imagines or speculates, the viewer in question happens to be fucking RIPPED.

Gleiberman: “It’s not just that the story loses its pulse. It loses any sense that we’re emotionally invested in it. As the movie begins to run out of tricks, it turns woozy and amorphous. Will Part II really be coming? It will if Part I is successful enough, and that isn’t foregone. It’s hard to build a cliffhanger on shifting sands.”

HE to Gleiberman: How can you assess Dune without speculating on how it plays if the viewer is STONED out of his/her gourd? Do you personally get high? I suspect not so just this one time, shouldn’t Variety hire Seth Rogen or some ex-High Times contributor to write his/her own kind of review? Might it be a different entree if viewers were to consume a potent edible 20 minutes before showtime?

Denis Villneueve: “But I would not feel so all alone…”