Mystery of King Orba & “The Cleaner”

I haven’t seen Erin Elders‘ The Cleaner (1091 Pictures, 10.12), but I will. It appears to be some kind of mid-range noir about a financially struggling owner of a cleaning business (King Orba) who accepts a $1K payment from a singer (Lynda Carter) to find her estranged son, but eventually gets caught up in some bad shenanigans.

I hadn’t actually heard of The Cleaner until I received an emailed invitation at 10:11 am this morning to see it this evening at the historic casino on Catalina Island, under the auspices of the Catalina Film Festival. The ferry (comped) leaves San Pedro at 5 pm, the screening begins at 7 pm, there’s some kind of after-party (although without the presence of Orba, Wilson, Carter or Long), and a ferry returns to San Pedro at 11:55 pm.

Yes, I was invited less than seven hours before the ferry departs San Pedro. “That’s insulting!” I muttered to myself. Then my mood changed.

I suddenly decided that I loved the idea of travelling 26 miles across the sea to see an iffy film noir and then returning to the mainland in the black of night…I loved the last-minute craziness, and there’s something perversely entertaining about being invited this late. I would’ve actually preferred being invited at noon or 1 pm — “please get yourself down to San Pedro in less than four hours!”

I especially loved the portion of the invite that said “we can take care of your DAY TRIP to the island via the San Pedro port,” which seemed to imply that I’d have to pay for the late-night return.

My reply to p.r. agency: “JEFFREY WELLS expressing thanks for invite & interest in seeing the film, but why am I being invited only hours before the ferry departs? Isn’t that a bit sudden? And why the Catalina Film Festival in the first place? And why are you emphasizing that the producers will cover the ‘DAY TRIP’, which seems to indicate that I’ll have to book my own passage back to San Pedro? And who’s King Orba? And how come King Orba isn’t attending the after-party, not to mention Wilson, Carter, Long and the others?”

Honestly? Orba seems like a nice guy and a reasonably appealing actor. He has a pleasing, mellow-type voice. I’m actually interested in seeing this.

I’m not sure how to process the line in which Carter offers him “one thousand dollars” to find her son. It might be a joke a la Mike Myers demanding a ransom of “one million dollars” in Austin Powers: International Man of Mystery (2011), or it could be sincere.

The agency has offered to send me a link for an embargoed review, available to post on 10.11. 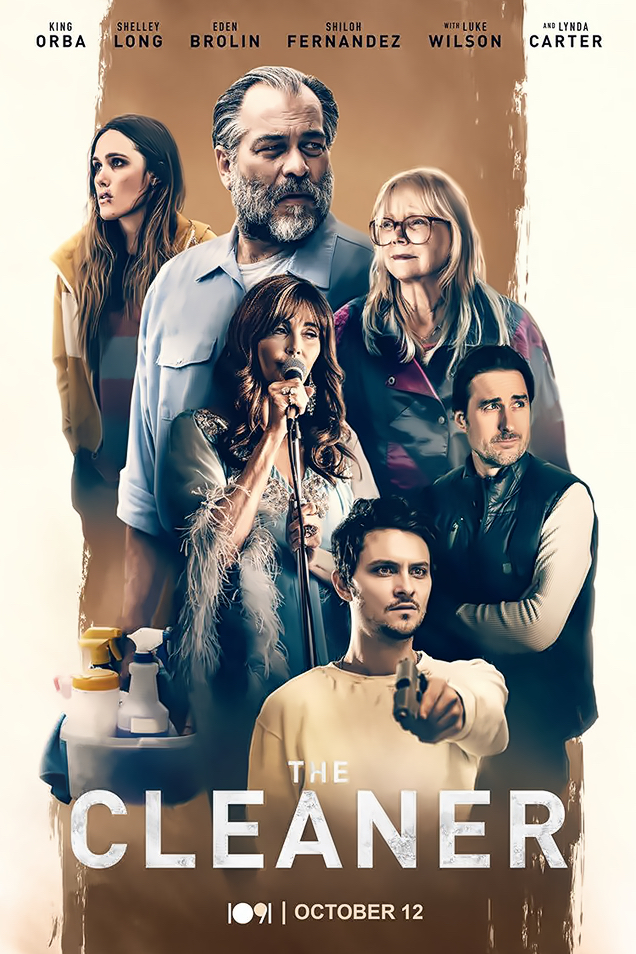 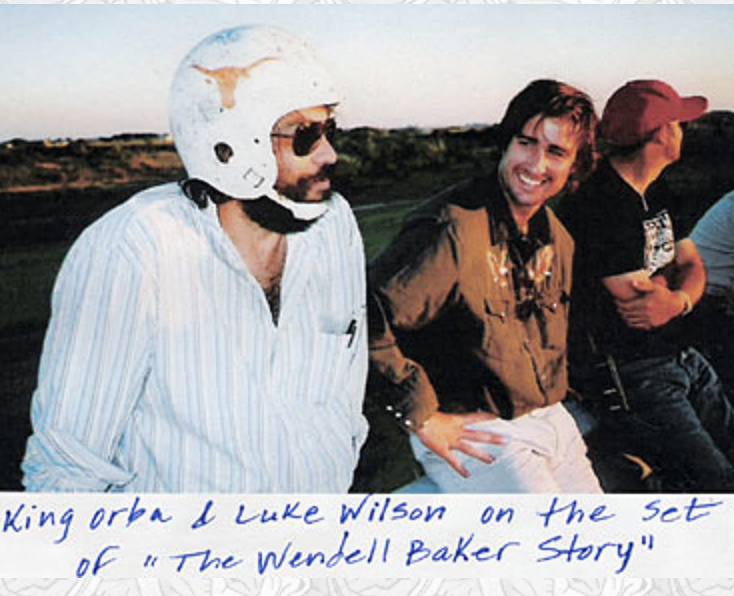