After the Academy Museum I dropped by the Farmers’ Market. Within five minutes I was ordering a cup of Cookies ‘n’ Cream ice cream at Local Ice (formerly Gill’s ice cream stand, which opened in ’37). Four younger women (early 20s) were behind the counter. I was holding an Academy Museum brochure and placed it on the counter as I waited.

One of the women (a pretty brunette) beamed when she saw the brochure, and leaned forward slightly and said, “So what did you think of the museum?”

For three or four seconds I wondered if I should just say “oh, I really loved it…very handsome, beautiful displays” and so on. But of course the HE thing won out.

“Well, it’s kind of a mixed bag because it’s pretty woke,” I said, shrugging my shoulders and trying to softpedal my words. “It’s basically a huge apology museum,” I continued. “An apology for white males having run the film industry for 100 years. It’s basically a celebration of the inclusion moves made over the last few years on the part of non-white people and women are concerned, and it’s basically bullshit.”

When I said the word “women” the 20something brunette slightly twitched. She was apparently trying to suppress her discomfort that this older customer with red-tinted glasses seemed to be vaguely irked by the museum celebrating the progress of persons like herself. (Which I wasn’t conveying at all.) Plus her eyes had begun to harden. She wasn’t about to get into an argument with a customer but she clearly wanted to hear how wonderful and cleansing the museum was, and she didn’t want to hear my anti-wokey.

“I can see you don’t want to hear my impression of the place,” I said, “but I know a lot about this town and I’ve been a movie journalist for a long time, and the museum is not about Hollywood history or culture as it was defined for a century or less. It’s strictly about what guilty liberals are doing to make things better for women and people of color.”

She smiled and said “I’m fine…just listening.” But her eyes twitched again when I said “women” for the second time.

“Nobody’s saying that women gaining more power and opportunity in the industry isn’t a welcome thing,” I explained. “But this and the secular histories of women and POCs and the Hayao Miyazaki exhibit on the third floor…that’s all the museum is about really. And that’s a very small slice of Hollywood history and culture.”

I would love to hear a recording of the women discussing my comments after I left. Publicity and marketing women who think like the ice-cream brunette have killed my life. 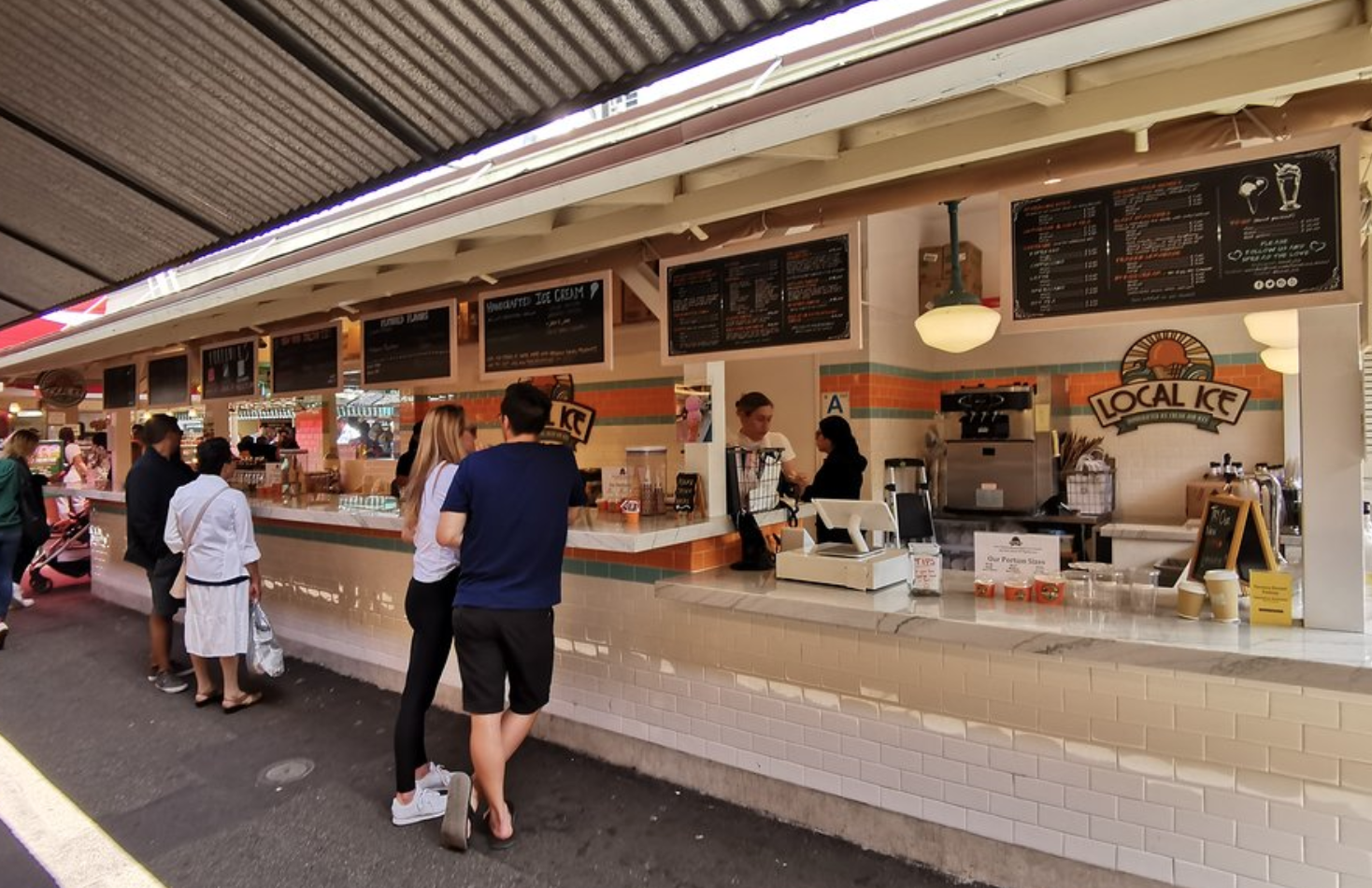 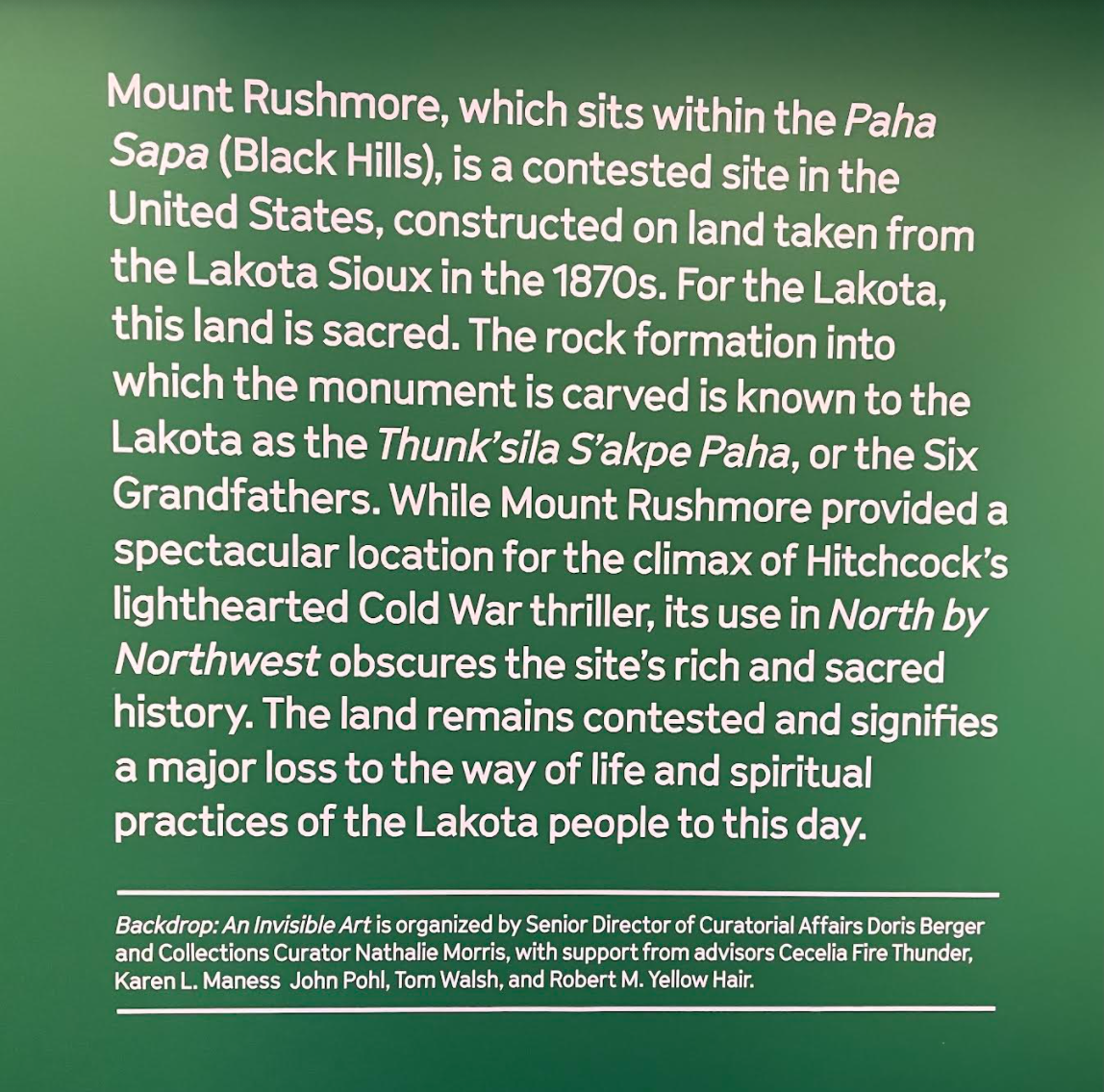 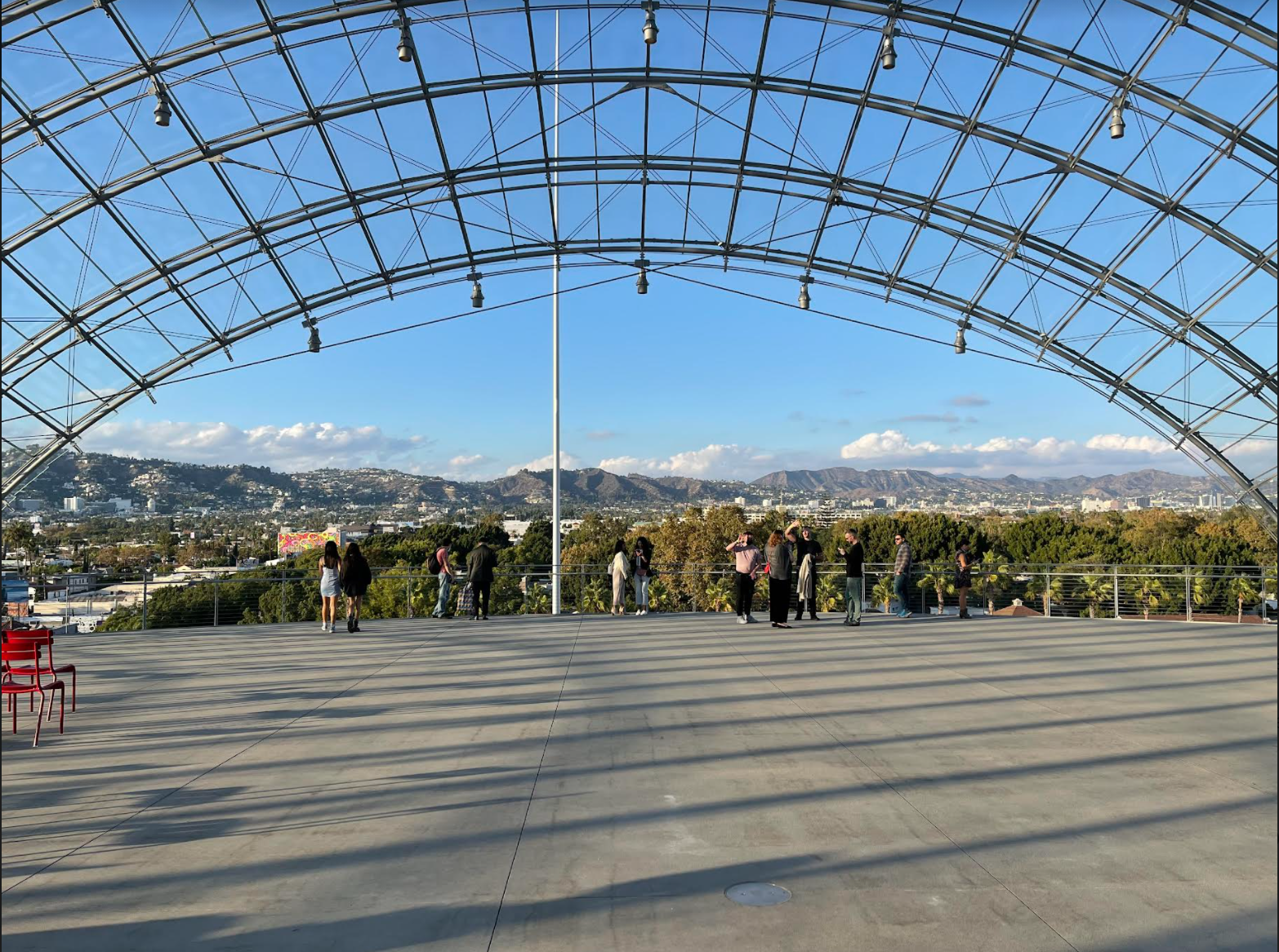 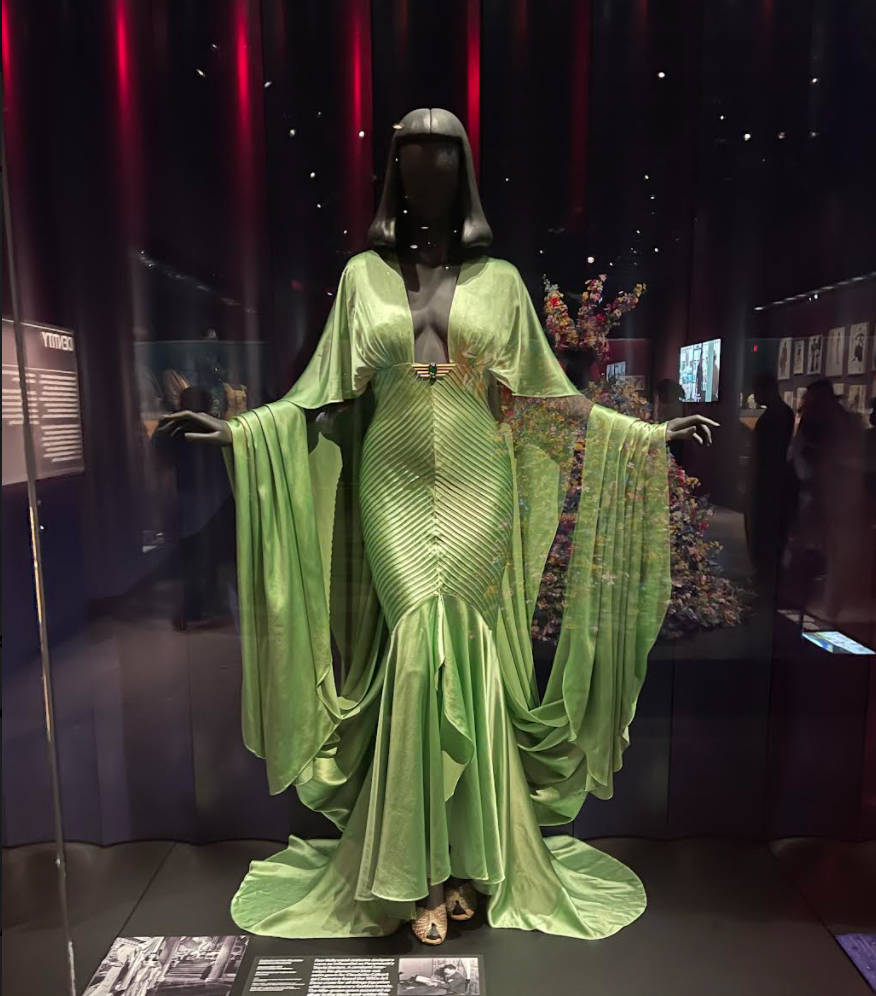 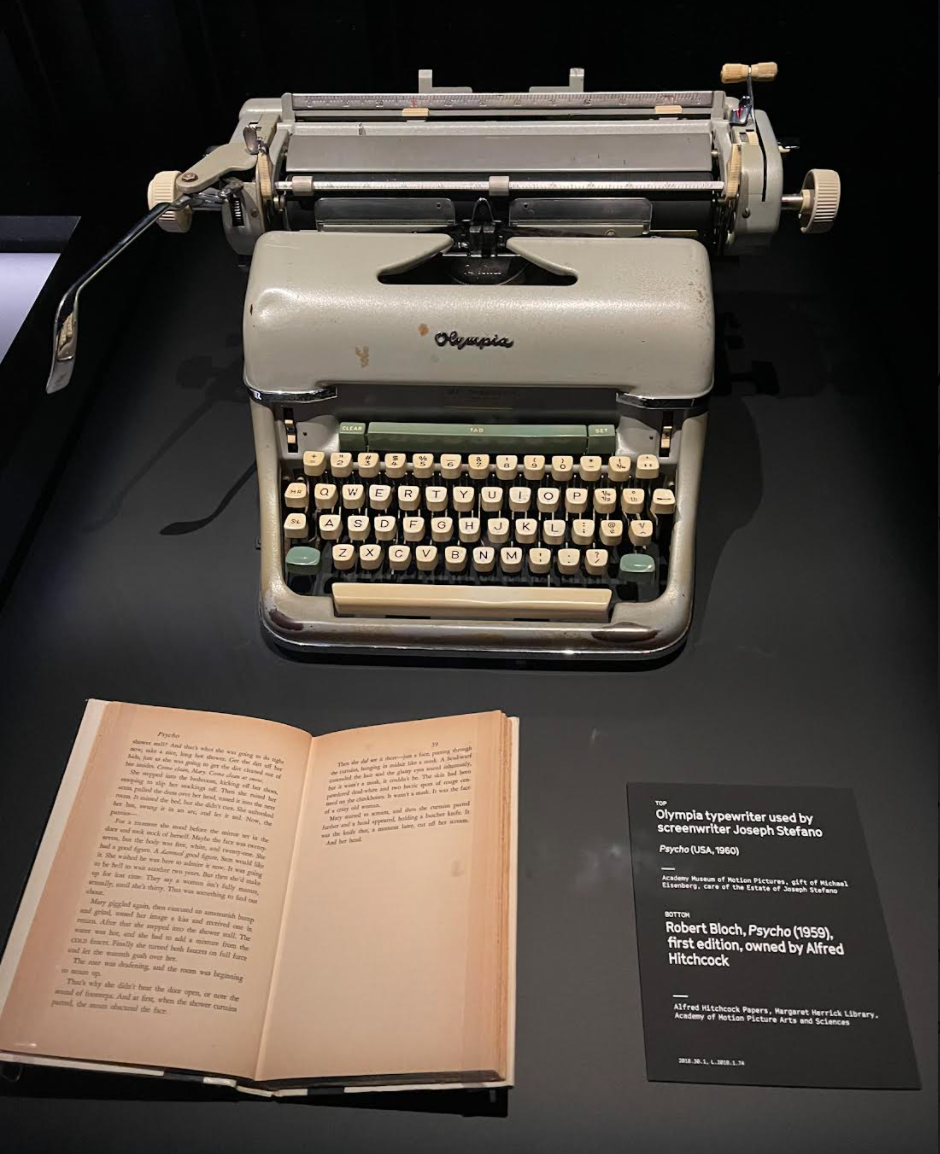 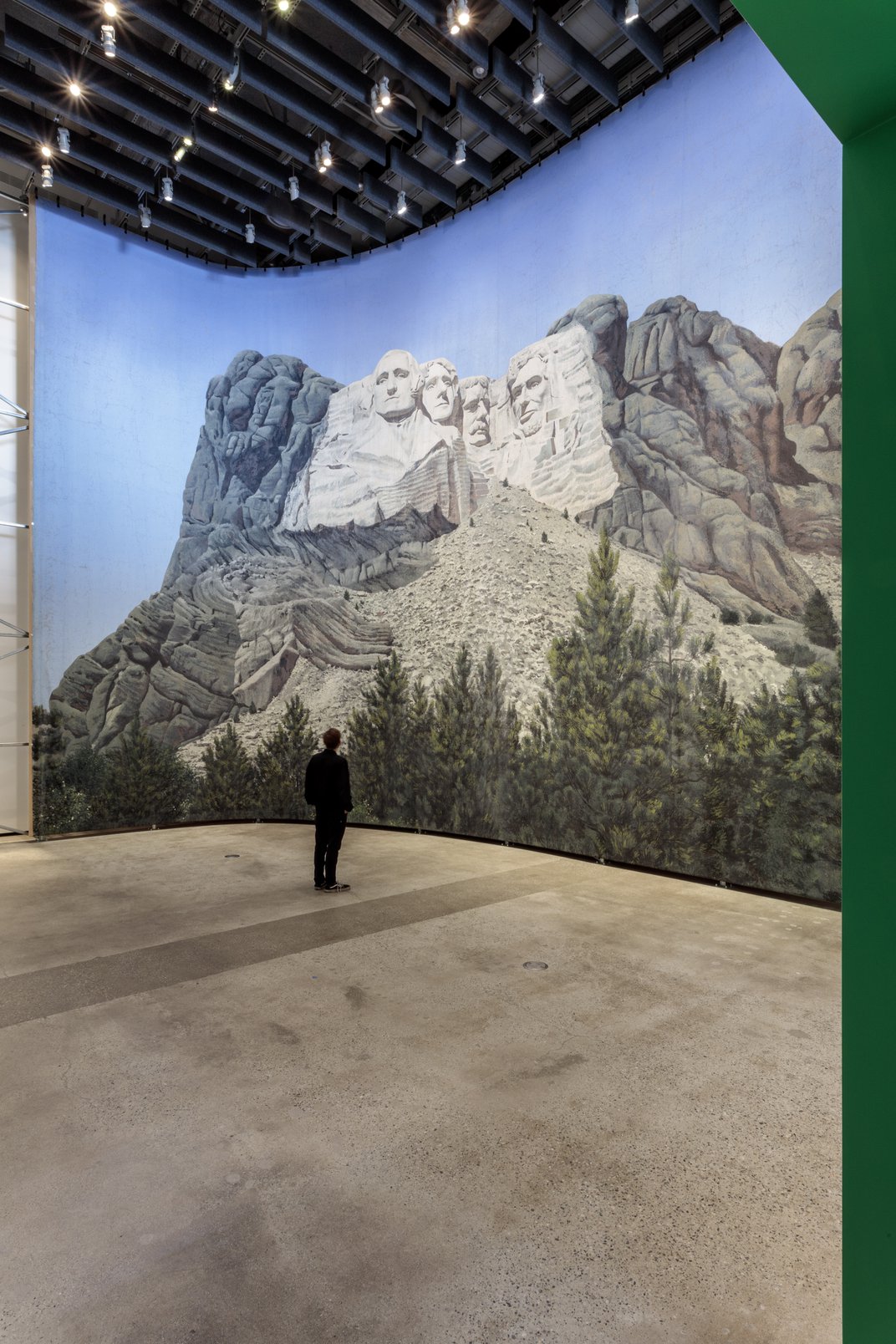 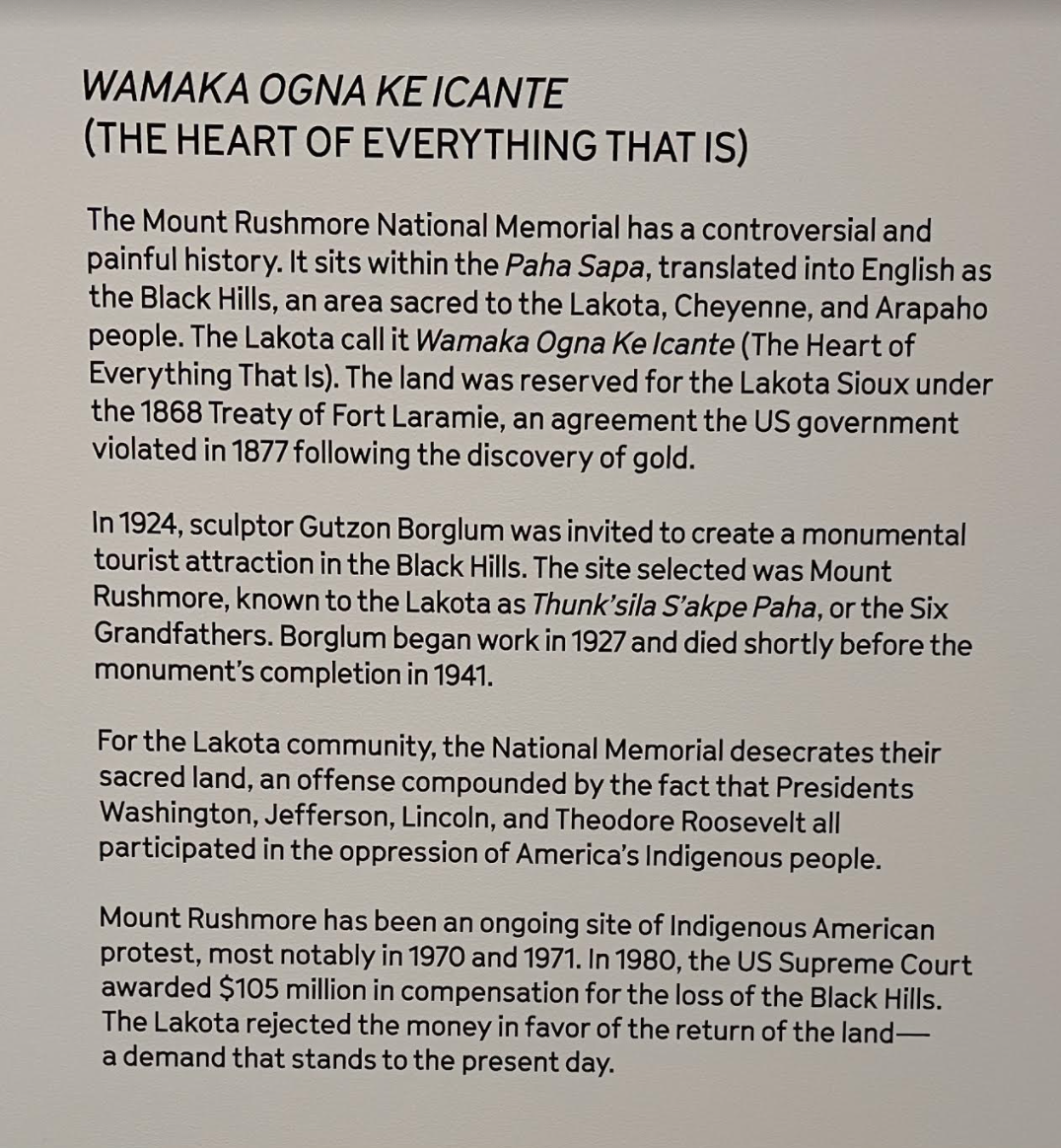 Florence Craig?
In a No Time To Die debate piece with Owen Gleiberman ("Is No Time to Die a Triumph or a Letdown? And Where Does the James Bond Series Go From Here?"), Variety critic Peter Debruge has written the following: Login with Patreon to view this post
October 9, 2021 2:41 pmby Jeffrey Wells
16 Comments
Do The Careful Thing

Seasoned reviewers who want to be briefly candid but don’t want the candid stuff to color the tone of their review rely on a standard ruse, which is to insert an honest paragraph somewhere around the two-thirds mark. This is exactly what Linden has done. Consider the content of paragraph #11:

“The logic here doesn’t bear the slightest scrutiny“? “The supernatural stakes never feel high,” and “the fate of the world never seems in the balance”? “The hauntings [are] neither eerie nor frightening, but a weird mix of pseudoscience, nonsense and f/x overkill“?

Linden knew what she was doing. Her review started out in a very positive, close-to-euphoric vein, and was thus likely to placate most readers. And then in paragraph #11…truth bombs!

Critics just starting out should take note — this is how to be honest and “political” at the same time. 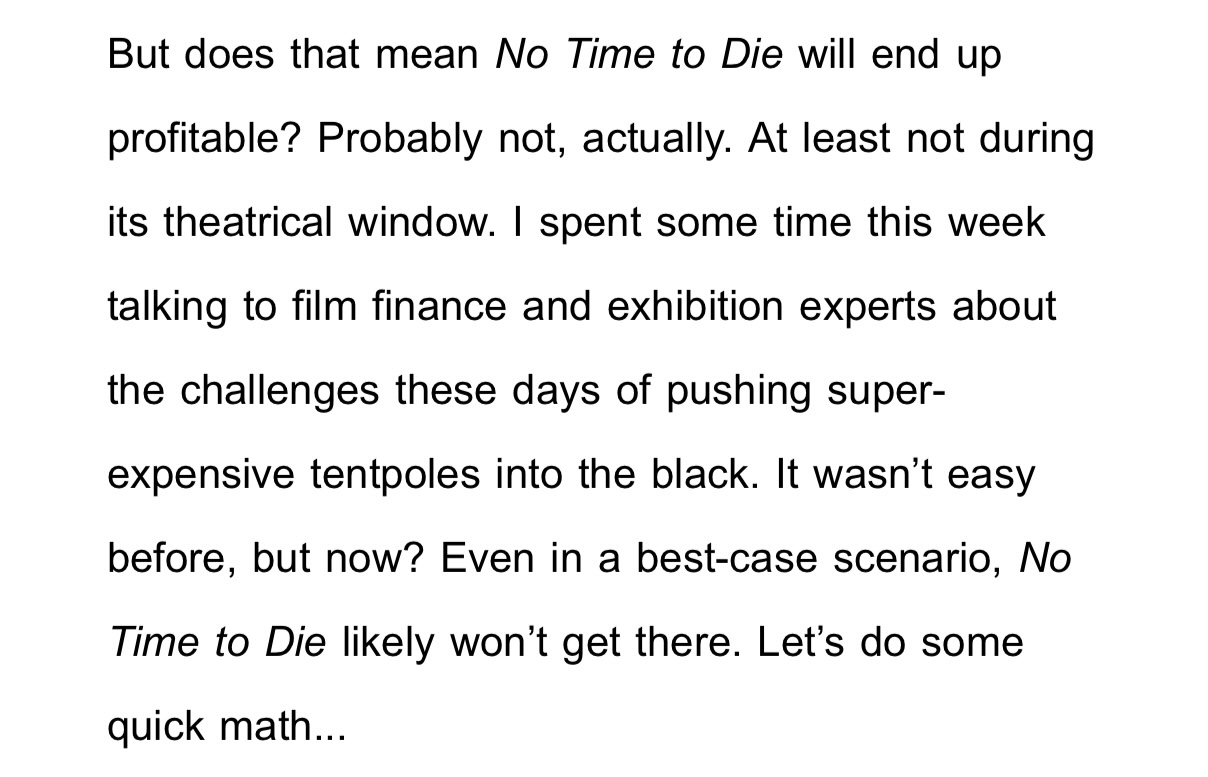 Is it really possible that a majority of voters will vote to put a deranged rightwing dog from hell…a bloated, fact-averse psychopath back in the White House in ’24? Even if Trump doesn’t win the popular vote, we know he’ll claim victory regardless, and then the same bullshit strategy — challenging vote totals, claiming fraud, “our country is being stolen” etc. — will kick in.

Except this time there will be fewer Brad Raffensberger types left to say no to Trump when he asks them to invalidate this or that state’s vote count. Right now and on a state-by-state basis, Trump is doing everything he can to fix things so that a ’24 Trump coup will succeed. There’s no disputing that. It’s going to happen.