True story: “I was driving along Melrose Ave. near Doheny in late 1983. (Or was it early ’84?) I noticed that a new BMW in front of me had a framed license plate that came from a dealer in Westport, Connecticut, where I had lived only five years earlier and which is next to my home town of Wilton.

“I pulled alongside the Beemer and saw right away that the driver was Anne Baxter, who looked pretty good for being 60 or thereabouts. I rolled down my window and said, “Hey, Westport…I’m from Wilton!” And Baxter waved and smiled and cried out “Hiiiiii!” [Originally posted on 2.8.13.]

I realize that many Millennials and Zoomers have no idea who Baxter was, but eventually a generation will come along that has never heard of them. I can’t recall the name of the Westport dealership where Baxter bought her Beemer. For decades Baxter lived at 25 Knapp Street in Easton.

From “Does That Matter?,” posted on 12.23.17: Yul Brynner owns this scene in The Ten Commandments. Poor Anne Baxter is defeated by the grotesque dialogue, but somehow Brynner isn’t bruised. His deep baritone voice, buff bod and sexual confidence (he was 34 or 35 at the time) rule.

I wonder if this scene would be written, much less go before the cameras, in today’s climate. Things have gotten so political. I’m trying to imagine the reaction to a scene in a big-budget, major-studio film in which an arrogant sexist ruler (a) professes a complete lack of interest in whether or not his presumed future wife loves him and (b) is only interested in conjugal rights once she becomes his queen.

Or am I being too cynical?

Yul Brynner (formerly Yuliy Borisovich Briner) was coming off a phenomenal B’way run as King Mongkut in The King and I, and enjoying all kinds of acclaim. 1956 was a huge trifecta year for Brynner with the film version of The King and I opening on 6.28.56, The Ten Commandments premiering a little more than three months later, on 10.5.56, and Anatole Litvak‘s Anastasia debuting on 12.13.56.

Three and and a half months after Anastasia‘s big-city debut (or on 3.27.57) Brynner won a Best Actor Oscar for his King and I performance. Brynner held onto the current with The Brothers Karamazov, which opened in ’57. His next significant score happened three years later when he played Chris Adams in John Sturges‘ The Magnificent Seven.

And then Brynner’s luck ran out. He didn’t appear in another serious hit until Michel Crichton‘s Westworld (’73). 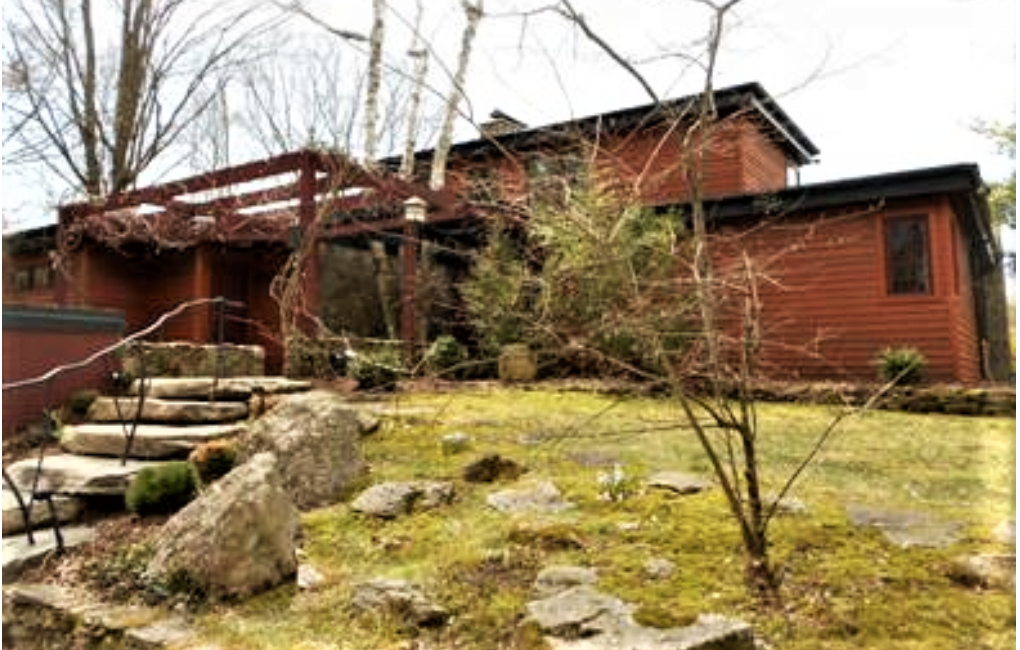