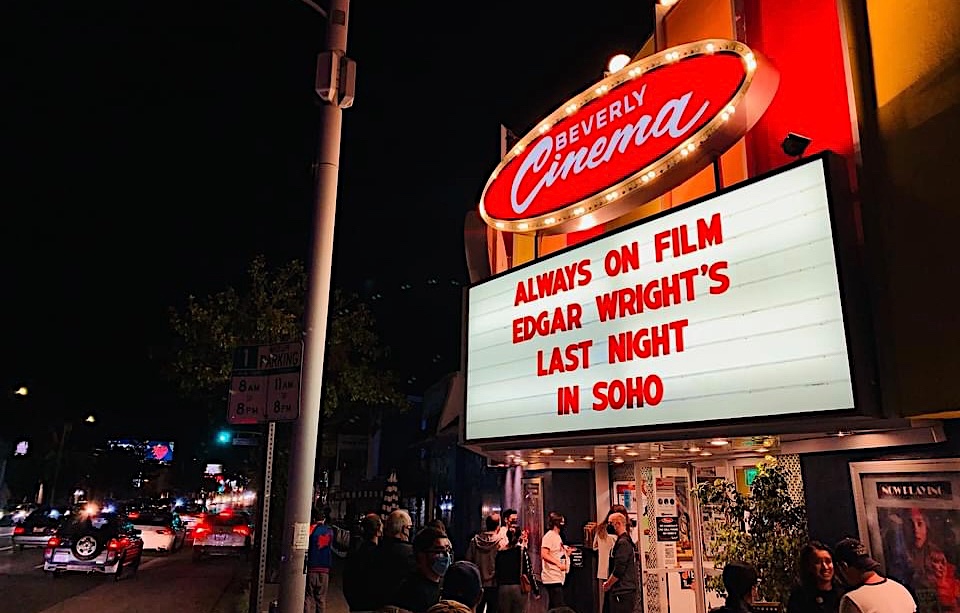 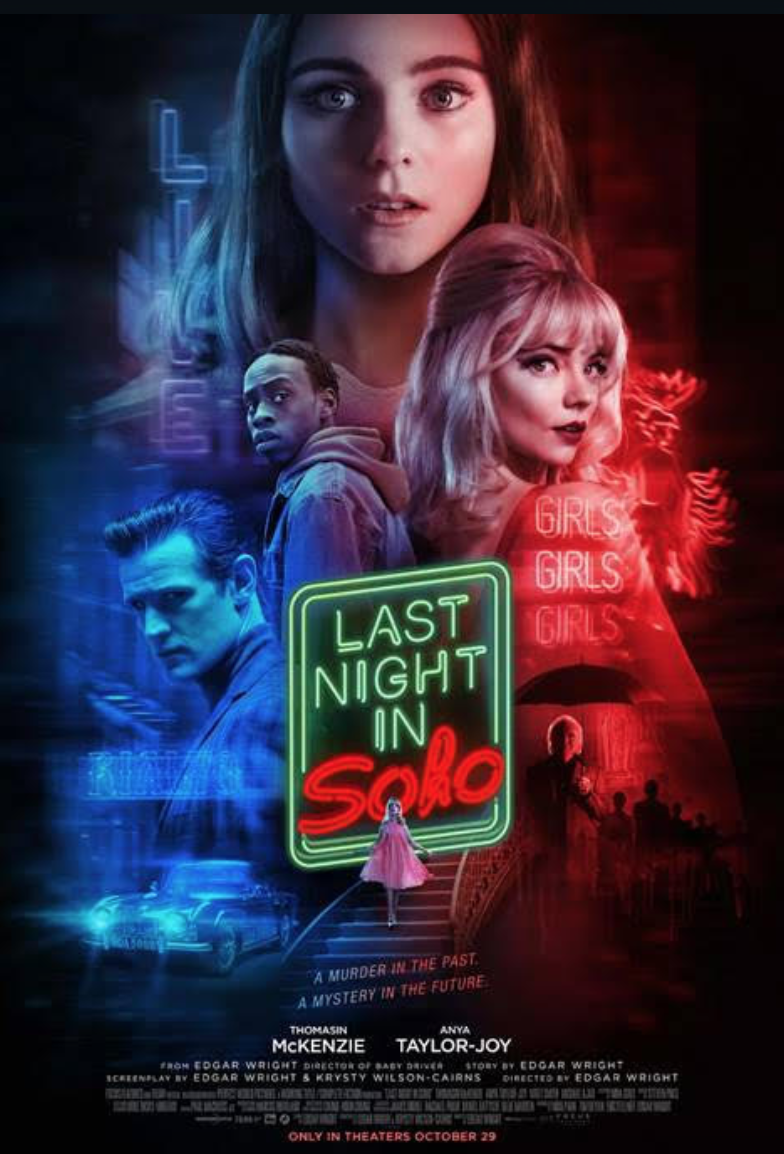 Posted six months ago: Last Night in Soho is the kind of thing Edgar Wright seems to naturally gravitate to. He loves visceral cinema, he’s good with “wow” concepts and has excellent visual instincts, but he has a popcorn soul…sensitivity, depth and thoughtfulness are not, shall we surmise, his strong suits,

Imagine being locked up in that fucking head of his, to paraphrase Junior Soprano. Of all the places Wright could have gone to with this premise…God.

If you want a transportational taste of London ’66, watch Michelangelo Antonioni‘s Blow-Up, or listen to Revolver or Between The Buttons. If you want a reminder of how fallow and soul-draining things can be in 2021, look no further than the creative designs of Edgar W.