The still-unnamed granddaughter (I’ve been urging Hadlee or Wave) is expected to emerge four days hence (Thursday, 11.18). HE will fly to NYC on 11.26 and pay a visit a few days later. I’ll be in the NYC, New Jersey and Connecticut region for 16 days.

All my life I’ve been an existential mystical jazz cat samurai poet warrior Bhagavad Gita mescaline X-factor rumble-hogging be-bop Dharma Bum in a leather motorcycle jacket, slim jeans, Italian brown suede lace-ups and a black cowboy hat. In just a few days all of that will take a back seat to “don’t drop the baby, grandpa” and “you remember how to change diapers, right?”

A side observation shared by Tatiana and myself was that Reinsve bears an unusual resemblance to HE’s own Svetlana Cvetko (Show Me What You Got, the forthcoming One Nation Under Earl). They’re of different generations, of course, but with Svetlana being a younger-looking ex-model type you might almost think “older sister-younger sister” if they were to stand side by side at a cocktail party.

Reinsve will be in town soon for interviews and industry schmoozers, and I’m determined to at least try and get the two of them to pose before HE’s iPhone 12 Max Pro.

Here are some comparison shots — one of the Reinsve snaps was taken during an accidental fire alarm intermission at the Soho House screening room; the others were taken in Cannes. The Svet shots (wearing a cap, accepting an award at the Messina Film Festival, etc.) speak for themselves. 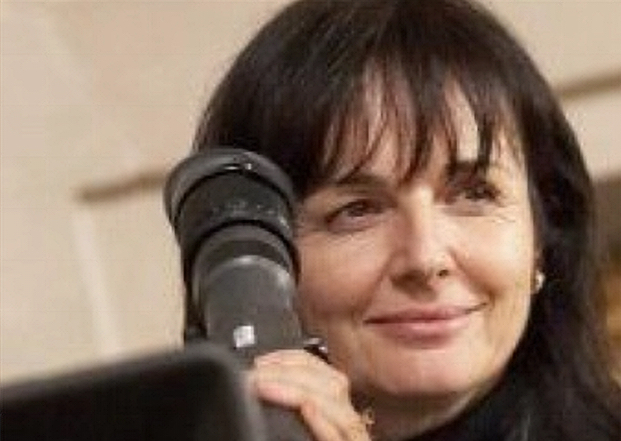 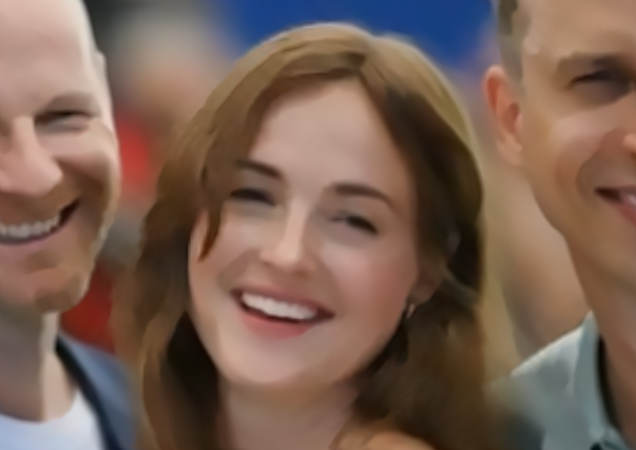 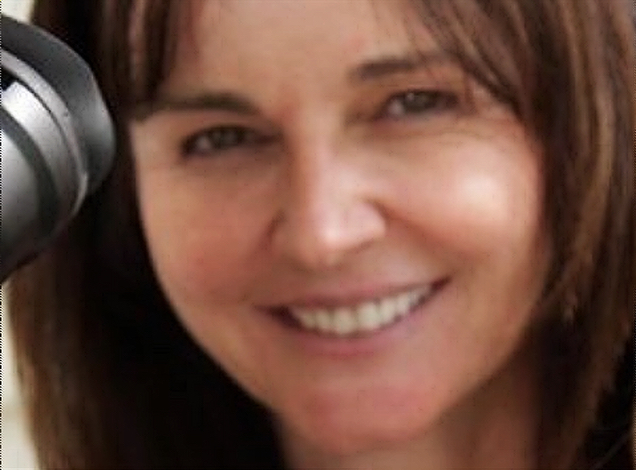 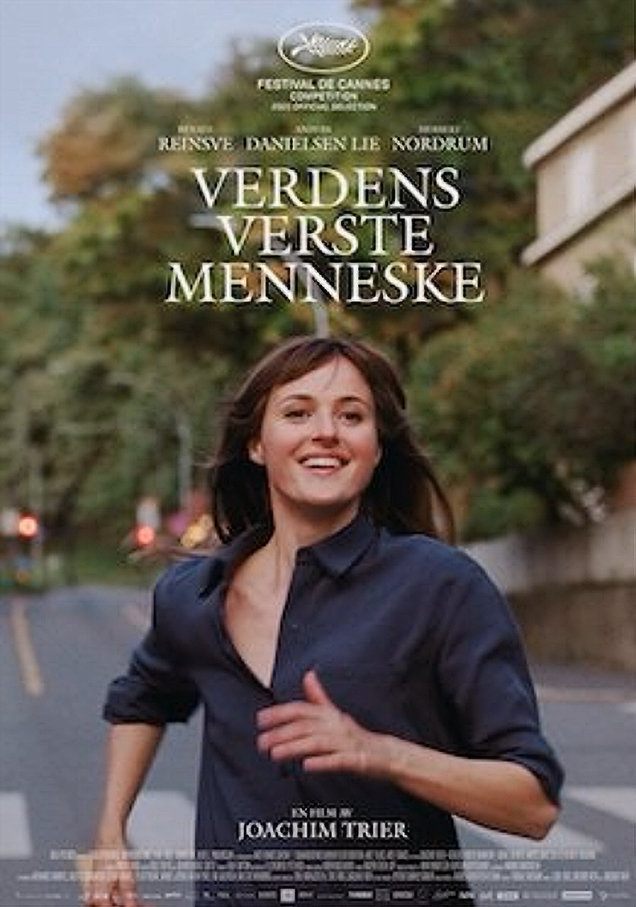 Variety’s Clayton Davis is shaking his woke turkey feathers at Javier Bardem’s Desi Arnaz portrayal in Being The Ricardos. Bardem’s big shortcoming, Davis feels, is his Spanish ancestry, which is an OUTRAGE because Arnaz was Cuban. Joe and Jane Popcorn (not to mention your average Academy and SAG member) don’t and won’t give a shit, but Clayton has a solemn duty to raise high the woke, ethnic-identity, social-casting-justice flag. (Thanks to Jordan Ruimy for the nudge.)

The Netflix guys offered me a ticket for last night’s AFI Fest VOIR screening, but I had to catch Being The Ricardos in Westwood. The David Fincher-David Prior film-worship doc debuts on “the service” on 12.6.

But in the meantime, consider this verdict from Smart Critic Friendo: “Most overpraised movie of the millennium. For all the obvious reasons.”