“West Side Story” Violation
In Robert Wise’s 1961 West Side Story as well as innumerable stage versions performed over the decades, the dance scenes are never acknowledged by passersby, much less performed for them. In fact, passersby barely exist. Login with Patreon to view this post
November 21, 2021 8:46 pmby Jeffrey Wells
32 Comments
McConaughey Wins, Beto Bombs

This is a totally wrong year for any progressive-left wokester candidate to run for anything. Except in the really blue areas.

Earlier today Sutton Frances Wells, born on 11.17.21, had her very first experience with the great outdoors.

Her parents, Jett and Cait, drove her to Verona Park in Verona, New Jersey, which is just north of West Orange. Dressed in a pink winter coat, knit gloves and winter hat and lying under a blanket in a BMW-grade stroller, Sutton was rolled around and given her very first opportunity to breathe in those vibrant New Jersey aromas.

HE to Sutton: “C’mon, man. Breathe in a few lungfuls of outdoor air, marvel at the big blue sky, smell the grass and trees and savor the sounds of other people talking and barking dogs and whatnot. Once you’ve done that, then you can take a nap.”

Sutton to HE: “Hey, give me a break. I’m only four days old. I sleep a lot. Deal with it. Verona Park will presumably still be there when I’m older and a bit more rambunctious.” 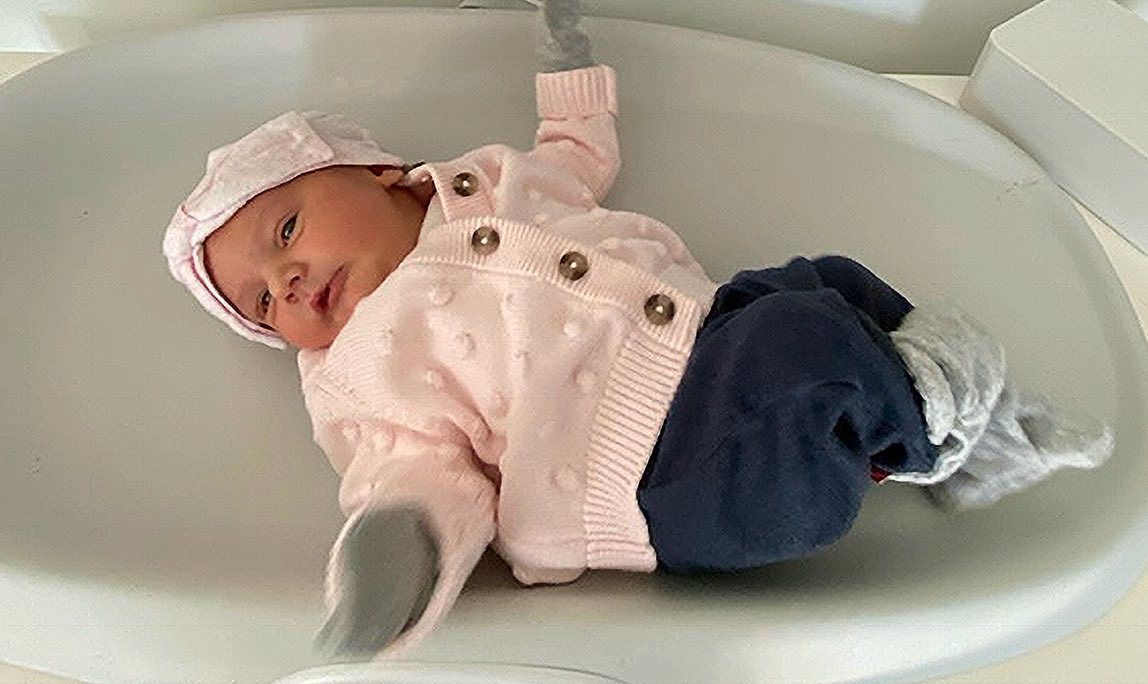 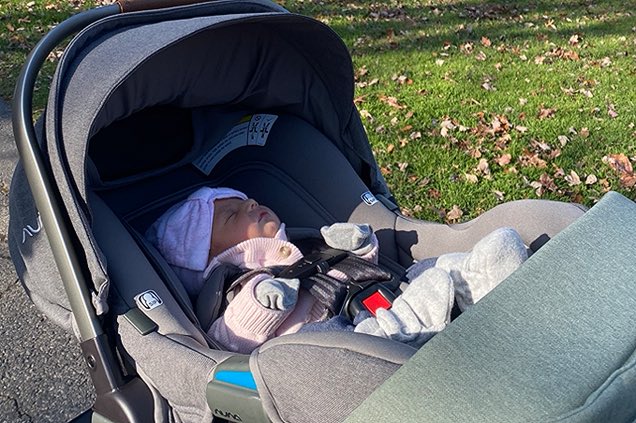 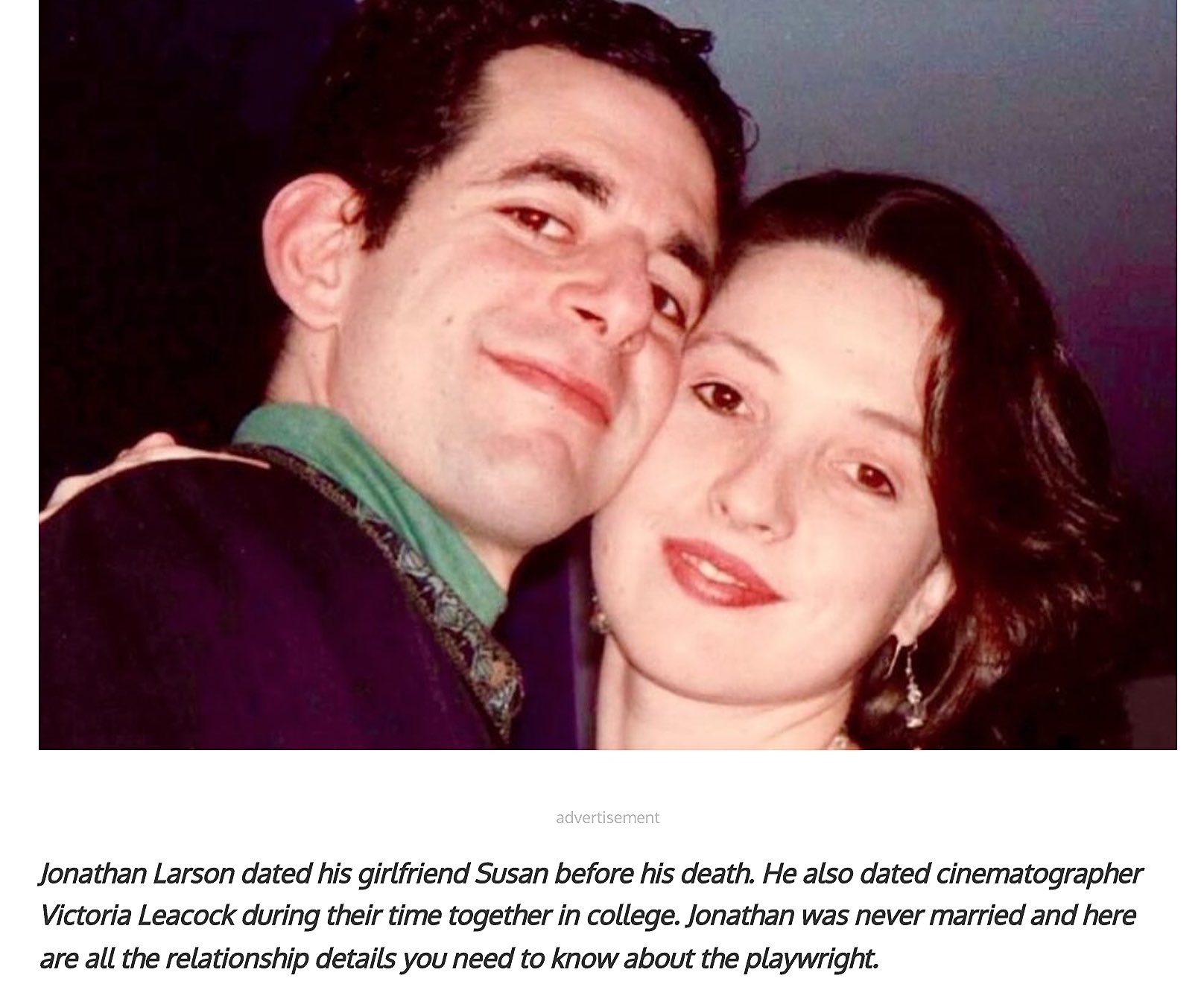 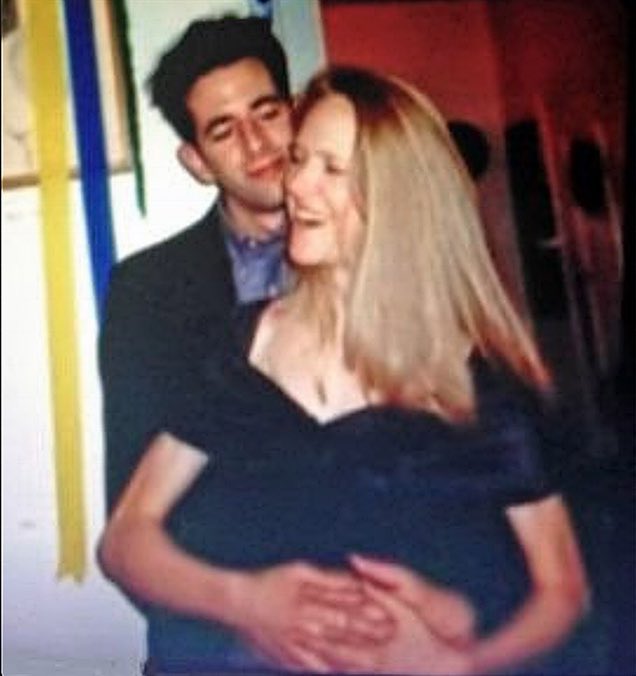 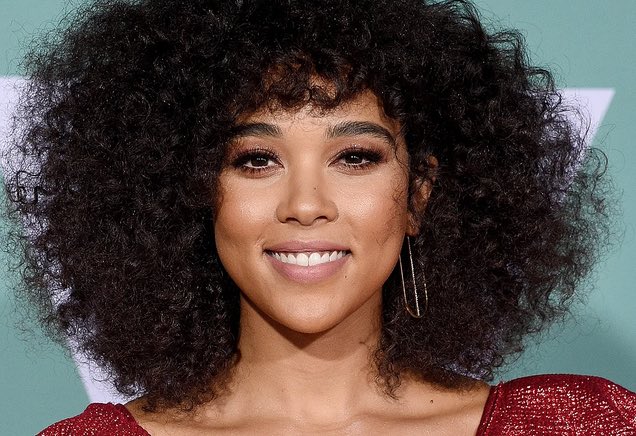 I gradually came to respect Lin Manuel Miranda‘s Tick Tick…Boom (Netflix, now streaming). I was even emotionally affected by it in the second half, but man, what a struggle. Mine, I mean.

Based on Larson’s 1990 stage musical of the same name, it’s about Larson himself (Andrew Garfield) struggling and feeling desperate and anxious and needing so hard to get his material produced and seen…to get up and over…he constantly sweats and strains and feels awful about not being a success at age 30, and the movie puts you right into the misery pit with the poor guy, and it’s no picnic, let me tell you.

Tick, Tick…Boom is a “musical based on a musical about writing a musical”, and I’m telling you that the first 20 or 25 minutes of this film, directed by Lin Manuel Miranda, will make you go “oh, no…please, no.” I was in agony. Garfield is pushing so hard, turning on the “charm” and emphatic personality, singing with a not-great singing voice, so much “sell” in his performance…buh-bo-buh-bo-bo!

But after 30 or 40 minutes of torture I began to settle into the story and I began to feel and even identify with Larson’s pain. I’ve been there. In ’78 and ’79 I was poor as a churchmouse and living in a Soho cockroach flat and trying to get rolling as a movie critic and interviewer, and my theme song was Gerry Rafferty‘s “Baker Street.” (“And you’re cryin’, you’re cryin’ now”) I know all about that agony and fear and desperation so don’t tell me.

Incidentally “Baker Street” is a much catchier and more arresting tune than anything in Larson’s Tick Tick score. Sorry.

Friendo to HE: “I hate all of the people in this thing. People don’t talk like this in real life. It’s very 2021. They’re all talking in woke-speak. It’s the modern left’s idea of the perfect sensitive person movie, Except nobody will give a single shit about it.”

HE to Friendo: “I groaned when Susan, his LatinX-woman of color girlfriend (Alexandra Shipp), left him because he’s too consumed in his work. Earth to Susan: All creatively-driven types are consumed by their work. It goes with the territory. The real loves of Larson’s life were, of course, his music and Stephen Sondheim.

Friendo to HE: “I felt badly for his plight but this script is just terrible.”

HE to Friendo: “And for all of it, we don’t get the grand payoff that is Larson’s Rent….Rent is years away when the film ends. I took Jett with me to see Rent at the Nederlander when he was eight or thereabouts, and he wasn’t a fan.”