Maria to Natalie: “Suck It Up”

That long-simmering, much-whispered-about rumor about Kirk Douglas having sexually assaulted Natalie Wood at the Chateau Marmont in the summer of 1955…that story has been confirmed by the late actress’s younger sister, 75 year-old Lana Wood, in a forthcoming memoir called “Little Sister” (Dey Street, 11.9).

Lana spoke of the assault during a multi-part podcast that streamed in July 2018, but she didn’t name Douglas.

At the time of the incident Douglas was 38 and Wood had just turned 17. The get-together had been arranged by their mother, Maria Zakharenko, who thought that “many doors might be thrown open for her, with just a nod of his famous, handsome head on her behalf,” according to Lana, who was around eight at the time. 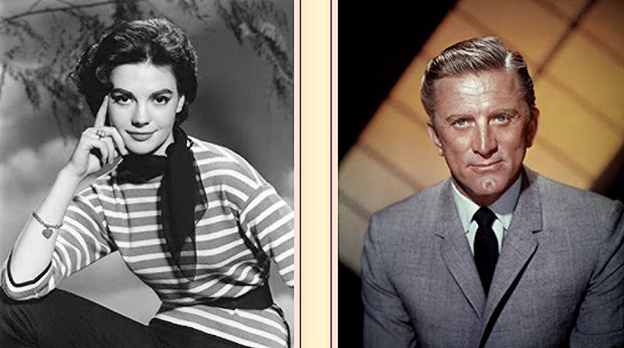 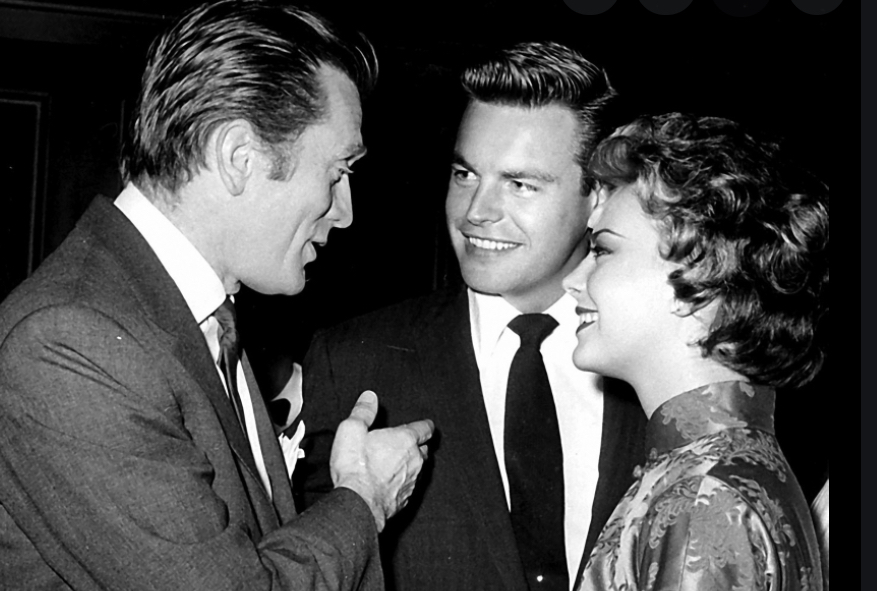 AP: “It seemed like a long time passed before Natalie got back into the car and woke me up when she slammed the door shut,” Lana writes. “She looked awful. She was very disheveled and very upset, and she and Mom started urgently whispering to each other. I couldn’t really hear them or make out what they were saying. Something bad had apparently happened to my sister, but whatever it was, I was apparently too young to be told about it.”

“According to Lana, Natalie did not discuss with her what happened until both were adults and Natalie, after describing being brought into Douglas’ suite. She told her sister, ‘And, uh…he hurt me Lana. It was like an out-of-body experience. I was terrified. I was confused.’

“Lana recalls Natalie and their mother agreeing it would ruin Natalie’s career to publicly accuse him. ‘Suck it up’ was Maria’s advice.

“Douglas’ son, actor Michael Douglas, said in a statement issued through his publicist: ‘May they both rest in peace.'”