11:55 am: As we speak the New York Film Critics Circle has decided upon four awards: The Power of the Dog‘s Kodi Smit-McPhee for Best Supporting Actor (I don’t get it), The Tragedy of Macbeth‘s Kathryn Hunter for Best Supporting Actress (haven’t seen it), Joachim Trier‘s The Worst Person in the World for Best Foreign-Language Film (excellent choice!) and Flee for Best Non-Fiction film.

No updates until the mid-afternoon — Variety‘s Clayton Davis is keeping tabs.

11:30 am: Hollywood Elsewhere will finally shake hands with Sutton Wells early this afternoon. I’ll be leaving Manhattan within the hour, taking the Holland Tunnel to New Jersey and over to West Orange. Staying the weekend, etc.

Ebenezer Scrooge to daughter-in-law: “Can you forgive a pig-headed old fool for having no eyes to see with nor ears to hear with all these years?” 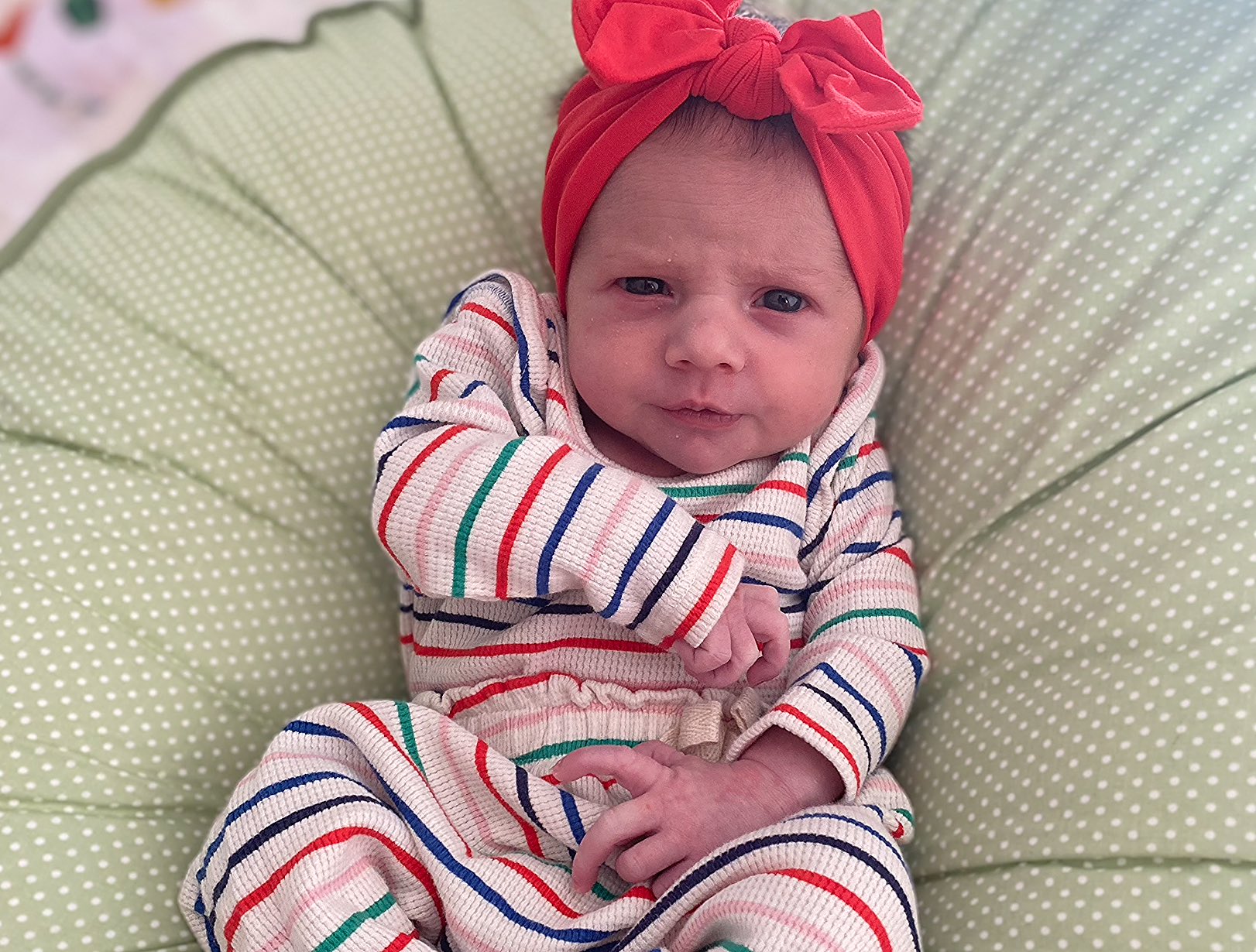 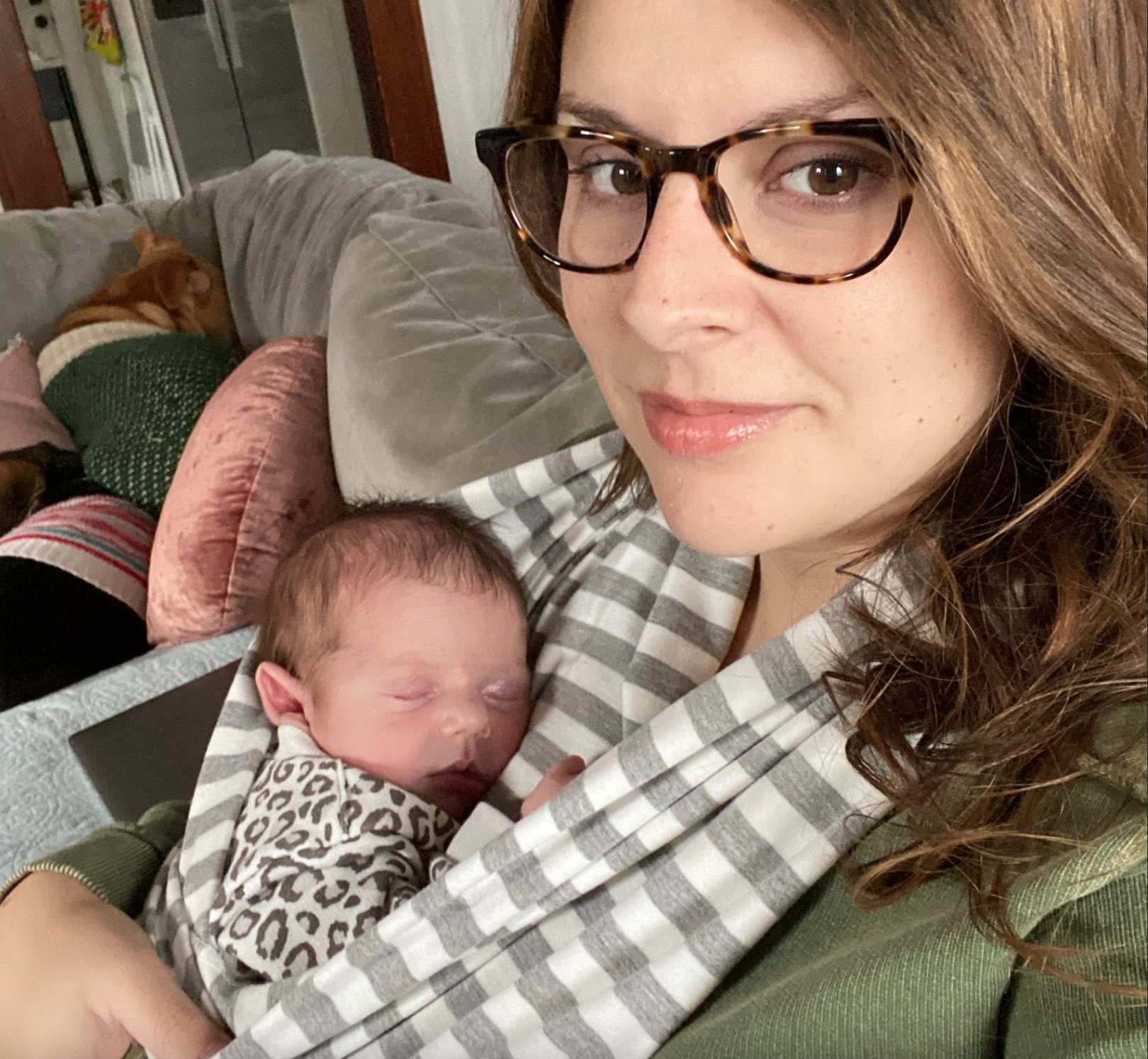 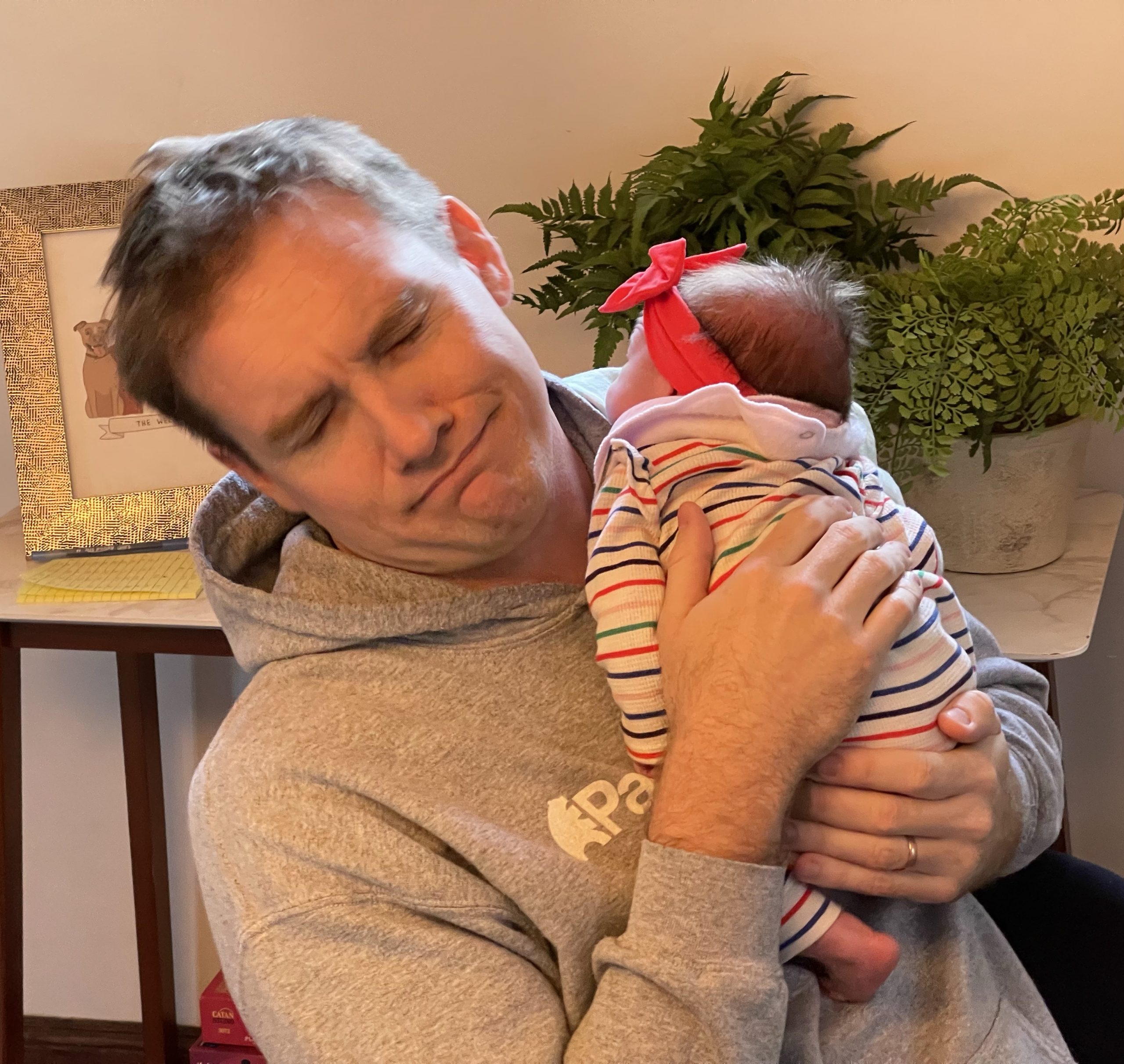 Son of “Came The Dawn”
[Originally posted on 10.5.08] Sometimes car accidents can be...well, not too bad. Sometimes they can be shrugged off with no cops, no insurance, no injuries, no nothin’. I learned this when I was 18 or 19, and I’ve never forgotten the lesson. Not everything that goes badly needs to be catastrophic. Login with Patreon to view this post
December 3, 2021 8:23 amby Jeffrey Wells

20 Comments
What Does “Young Sinner” Mean?

The title of Paul Verhoeven‘s upcoming Washington, D.C.-based thriller implies that most sinners aren’t “young” — they tend to come into their best sinning in their mid 30s, 40s and 50s. The title also reminds me of The Young and the Restless. It also reminds me of Young Frankenstein.

From World of Reel‘s Jordan Ruimy… 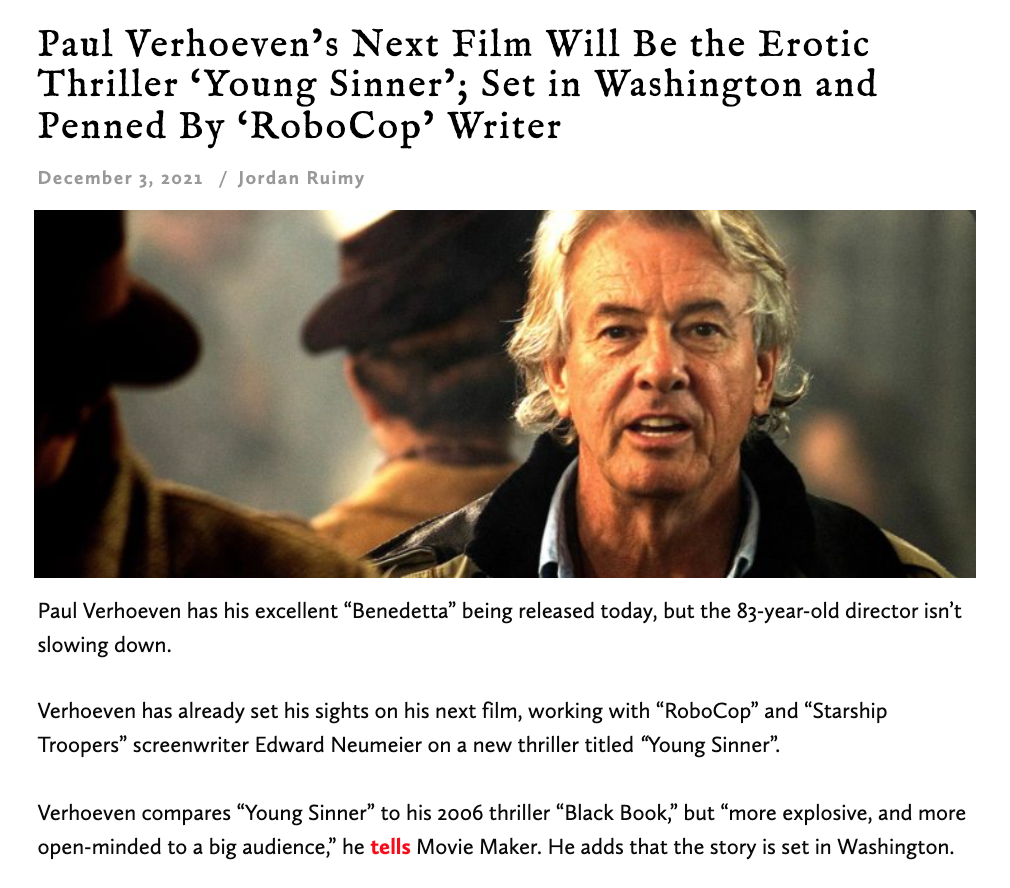 HE’s #1 mantra: If a movie ends well, that’s half the ballgame. Let no one ever argue that Guillermo del Toro‘s Nightmare Alley (Searchlight, 12.17) doesn’t end well. It ends perfectly, in fact. It reiterates the basic film noir theme, which boils down to the main character fatalistically admitting that he’s doomed, and in fact has been doomed all along. He never had a chance, and his dark fate is so irrefutable that it’s funny.

Film noir basically says that none of us have a chance. Which we don’t if your definition of having a chance means escaping death. We’re all going to die. But if I had accepted this fatalistic, fuck-me doctrine when I was in my teens or 20s my life wouldn’t have worked out. So noirs are basically films with a bad attitude. They all say that noir protagonists are fucked and can’t “win” because they’re essentially self-destructive by way of some basic flaw or weakness, and that most of our dreams and schemes will never pan out.

Let no one say that Nightmare Alley hasn’t been masterfully composed — it’s all visually harmonized (the dp is Dan Laustsen) and exquisitely designed. Half of it radiates a rural travelling carnival vibe, the other half a snow-blanketed, pre-war urban (deco-moderne) gloom. And yet all of a piece…persistent and narcotizing and finally overwhelming.

When and if you watch Nightmare Alley (and I am recommending that you do) you need to accept from the get-go that Cooper’s Stan Carlisle is fucked — an asshole and a cruel hustler who’s determined to downswirl and self-destruct, and that how he manages to ruin his life as well as kill or maim those around him is just a matter of time, circumstance and opportunity.

But the ending, man…that ending is exquisite.

Rousseau for Idiots
Four kids get their groove on under the influence of Henri Rousseau. Except it's not Rousseau's brushstrokes as much as the jungle boogie percussion score. Basic idea: "Great post-impressionist art is a trip if...you know, you can also hear drums that make you want to dance." Login with Patreon to view this post
December 3, 2021 5:51 amby Jeffrey Wells