…in keeping the Oscar brand at least semi-alive and semi-relevant…if the Academy is interested in embracing at least some movies that really and truly connect with ticket-buyers…then the membership needs to shake itself out of its woke stupor and at the very least (a) nominate Spider-Man: No Way Home for Best Picture as well as (b) Chris McKenna and Erik Sommers for Best Adapted Screenplay.

Remember all the hoo-hah when The Dark Knight wasn’t nominated for Best Picture and people said “this is a prime example of the Academy being out of touch with real audiences”? Well, we’re right back in that situation again, only more so. People deeply admired that Chris Nolan film, but I don’t recall them howling and cheering during the good parts. 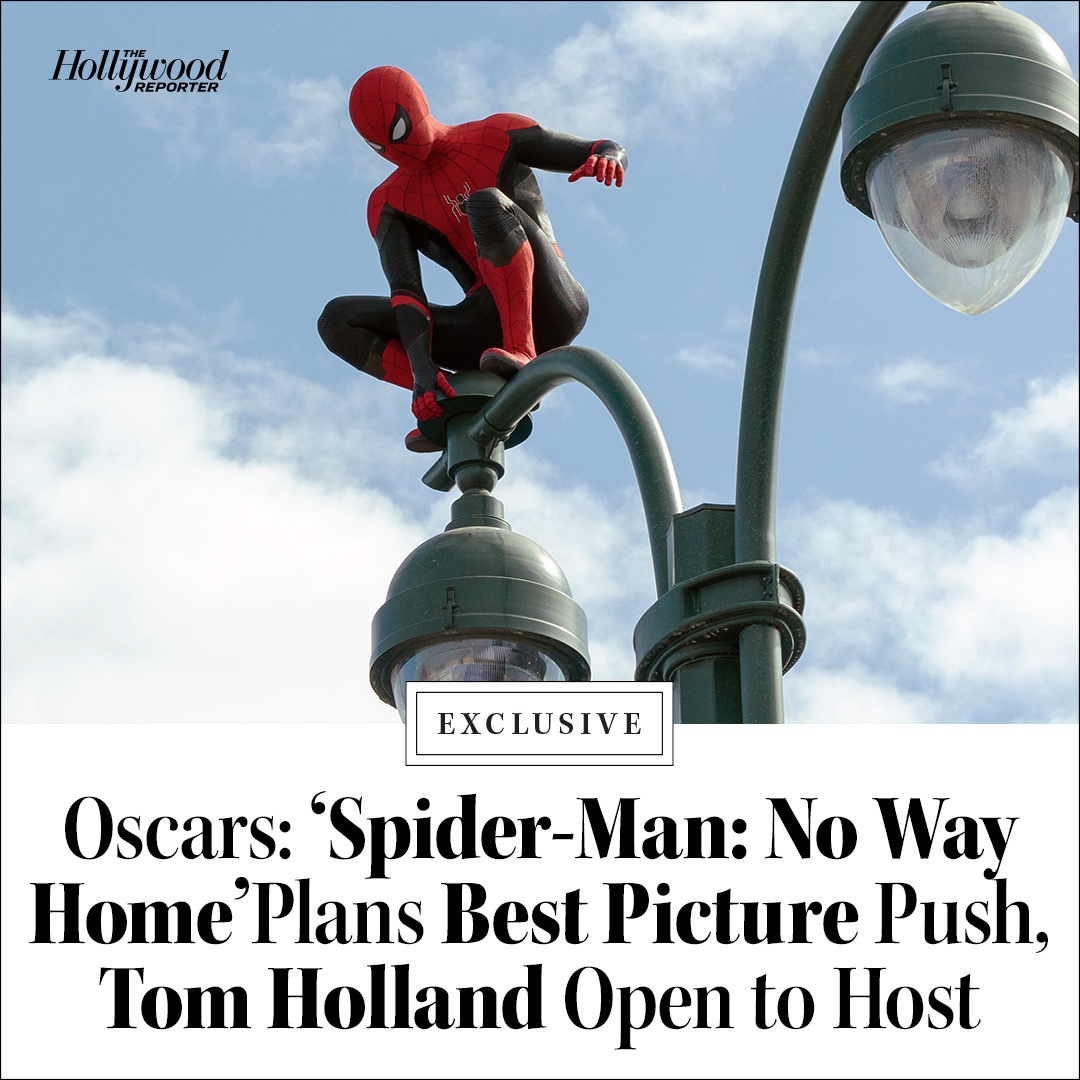 If the Academy doesn’t at least recognize that No Way Home has hit the magic spot with audiences like no other film this year, they will deserve to be ignored and forgotten forever. If they ignore No Way Home they will have demonstrated to the audience — the people who still occasionally flirt with the idea of going out to a movie — they will have demonstrated that they don’t fucking get it….that they’re living on their own cloud, in their own little corner of the world.

I understand, of course, that the winner of the Best Picture Oscar will be either Jane Campion‘s The Power of the Dog, easily the grimmest downer among the leading Best Picture contenders, or Kenneth Branagh‘s Belfast, a sentimental period flick that some people love for its kindly family vibes, or perhaps West Side Story or King Richard…one of these will win but if the Academy ignores the cheering in theatres happening right now across the country, it will deserve what happens as a result.

The wokesters have all but killed the lore of movies and the Oscars to boot, and if next March’s Oscar telecast is another Soderbergh-styled thing…forget it, the game will be 100% over.

Critical Drinker, 9:14: “Christmas truly is the time of miracles. When I think about how much I enjoyed No Way Home and what I liked so much about it, I can’t shake the feeling that despite all the flashy action scenes and snarky dialogue, this doesn’t really feel like a current-year Marvel movie. There’s no clumsy social commentary, no divisive political posturing, no overpowered and completely unlikable strong female characters and no mean-spirited deconstruction of legacy heroes and villains.

“There’s something wonderfully old-fashioned about this film and its approach to story-telling. It reminded me of a time when movies united rather than divided people. It reminded me that superhero films are actually allowed to be fun and magical and uplifting…that they can be an escape from the cares and worries of the real world for a few hours…that they can still make people feel good. It’s almost like when you stop trying to push ‘the message’ and just concentrate on telling a good fucking story, people respond to it.

“If anyone in Hollywood still cares about entertaining their audience and making money, they would do very well to follow the example set by No Way Home. I fucking loved it, and I give it a whole-hearted recommendation.”

A Covid Omicron blizzard is descending upon Los Angeles…upon the entire world. Suddenly it’s the spring of ’20 all over again. The Palm Springs International Film Festival Awards (Thursday, 1.6.22) have been cancelled. The physical attendance side of Sundance ‘22 is almost certainly going south. The BAFTA tea has been cancelled. You name it, the plug is being pulled “out of an excess of caution”.

Wait…the 2022 Critics Choice awards telecast is going ahead with the show.

But tell me, please just tell me….where is the hard medical evidence that Omicron is wreaking terrible devastation in terms of overstuffed hospitals, soaring death rates, piles of bodies in refrigerated trucks, etc.? Where is the evidence that symptoms for fully-vaxxed infectees are any worse than those of a two-week flu, if that?

As usual, I’m blaming the bumblefuck vaccine refuseniks. Corner these ayeholes and forcibly inject them. Their howls of protest will be music to my ears.

From Dana Milbank’s 12.17 Washington Post piece that quotes a learned analysis that the U.S. is “closer to civil war than any of us would like to believe”:

“Things deteriorated so dramatically under Trump, in fact, that the United States no longer technically qualifies as a democracy. Citing the Center for Systemic Peace’s ‘Polity’ data set — the one the CIA task force has found to be most helpful in predicting instability and violence — Barbara Walter writes that the United States is now an “anocracy,” somewhere between a democracy and an autocratic state.

“’We are no longer the world’s oldest continuous democracy,’ Walter writes. ‘That honor is now held by Switzerland, followed by New Zealand, and then Canada. We are no longer a peer to nations like Canada, Costa Rica and Japan, which are all rated a +10 on the Polity index.’ 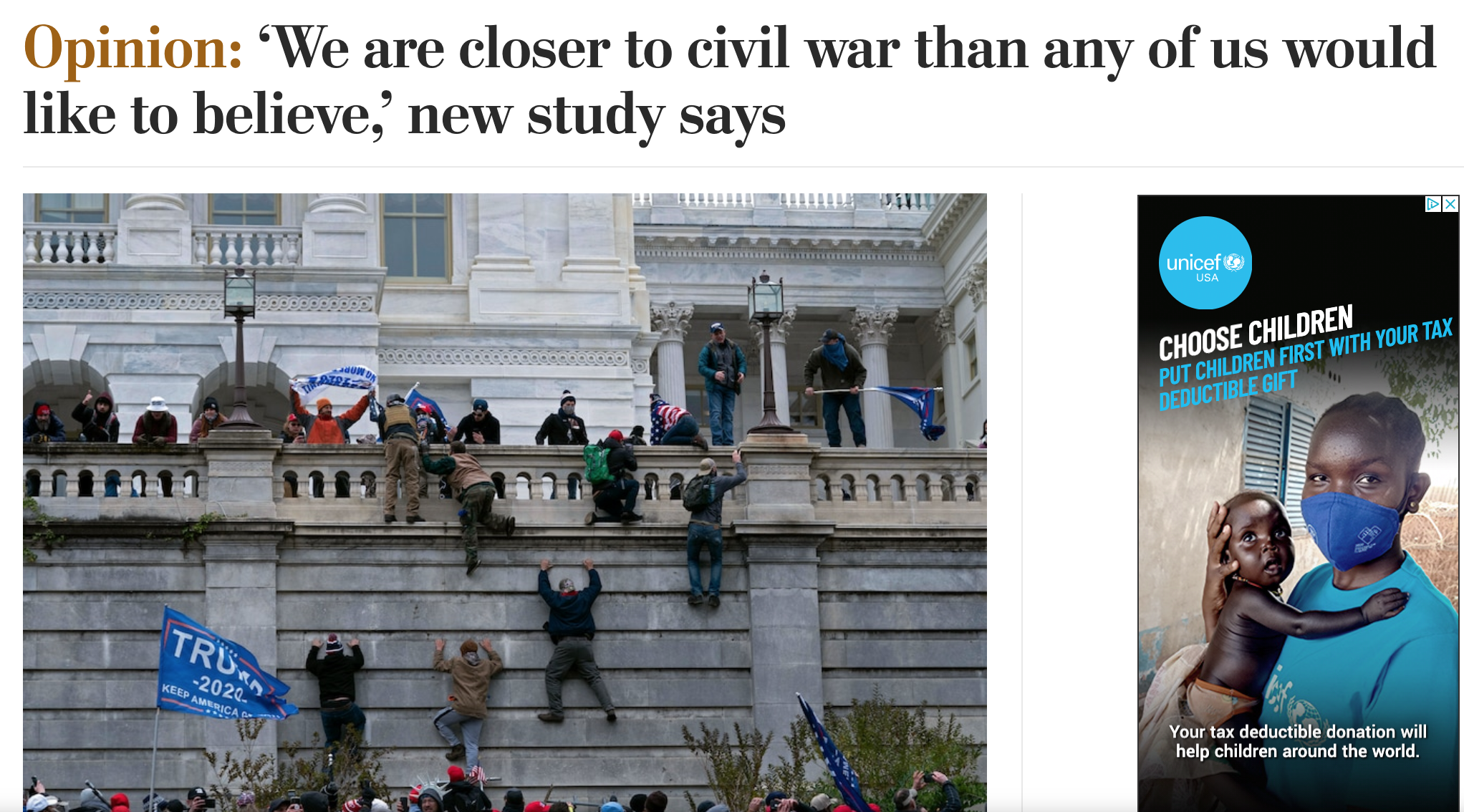 28 Comments
One For The Animals?

The Northman poster looks like a standee you might see in the Cannes marketplace in the basement of the Palais. Whatever Robert Eggers‘ forthcoming film may turn out to be, I hate the “sell” of it, which is aimed at the knuckle-dragging Games of Thrones crowd. The film is violent, yes, but it’s based on the story of classic medieval saga of Amleth (Hamlet), and the Focus Features marketers are trying to de-Shakespeare-ize it by aiming at the commoners. Come and get your mythical lone warrior revenge saga buffet…Jesus, it’s like a medieval Revenant mixed with a Mel Gibson movie. Bashings, howlings, bruisings, helmets, swords, axes, beheadings, amber-lit interiors, snowfalls, mud, grimness…blood in, blood out. What happened to the arthouse version of Eggers? 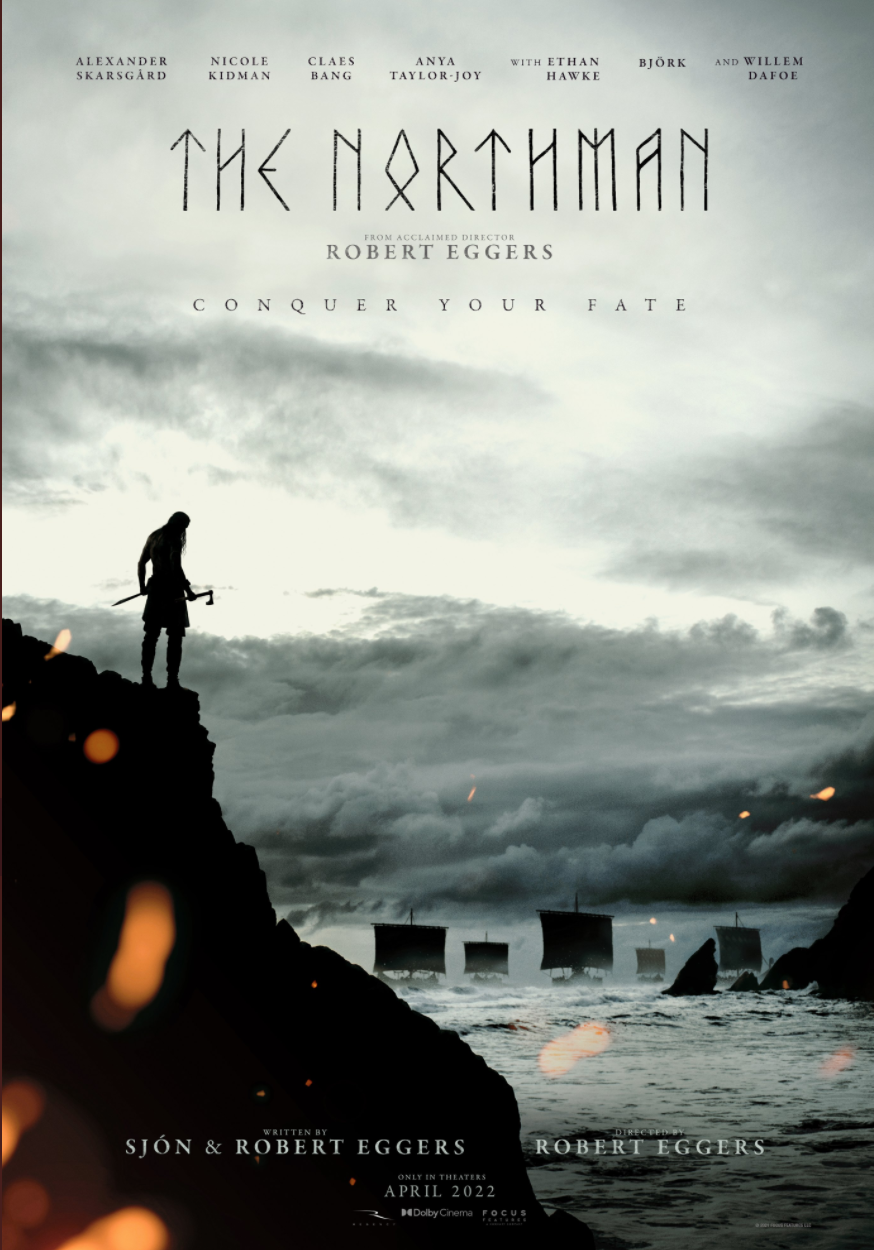 7. The Worst Person in the World 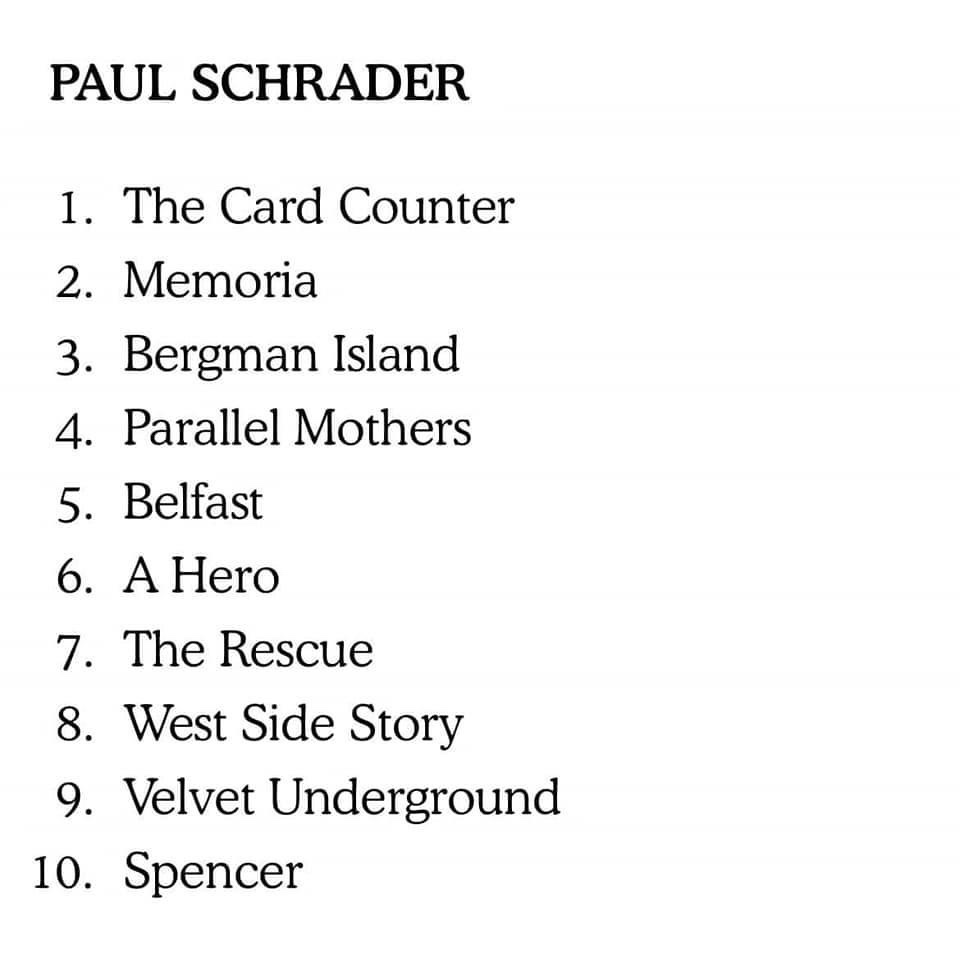