Support on Patreon Follow @wellshwood
No Comments
Past Is Pink

Presenting five fine fellows who once lived at 948 14th Street in Santa Monica. The orchestrator is the illustrious Ed Roach (far left), longtime Beach Boys photographer. Two possibilities: (1) Pic used to be in color but has faded to pink or (2) Ed shot it in black-and-white and decided to pink it up. 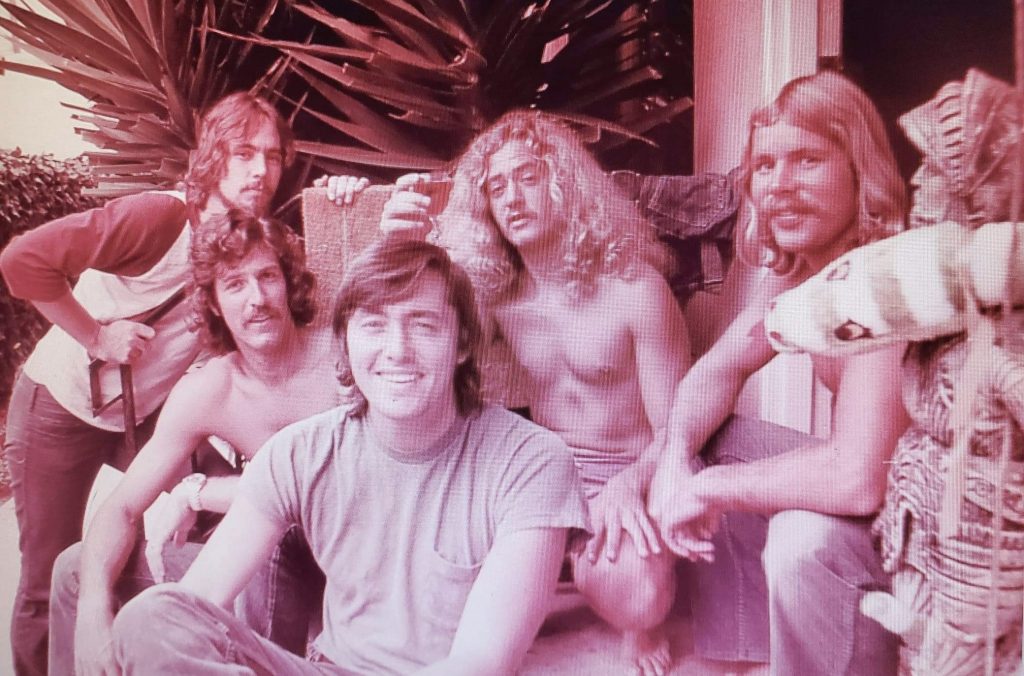 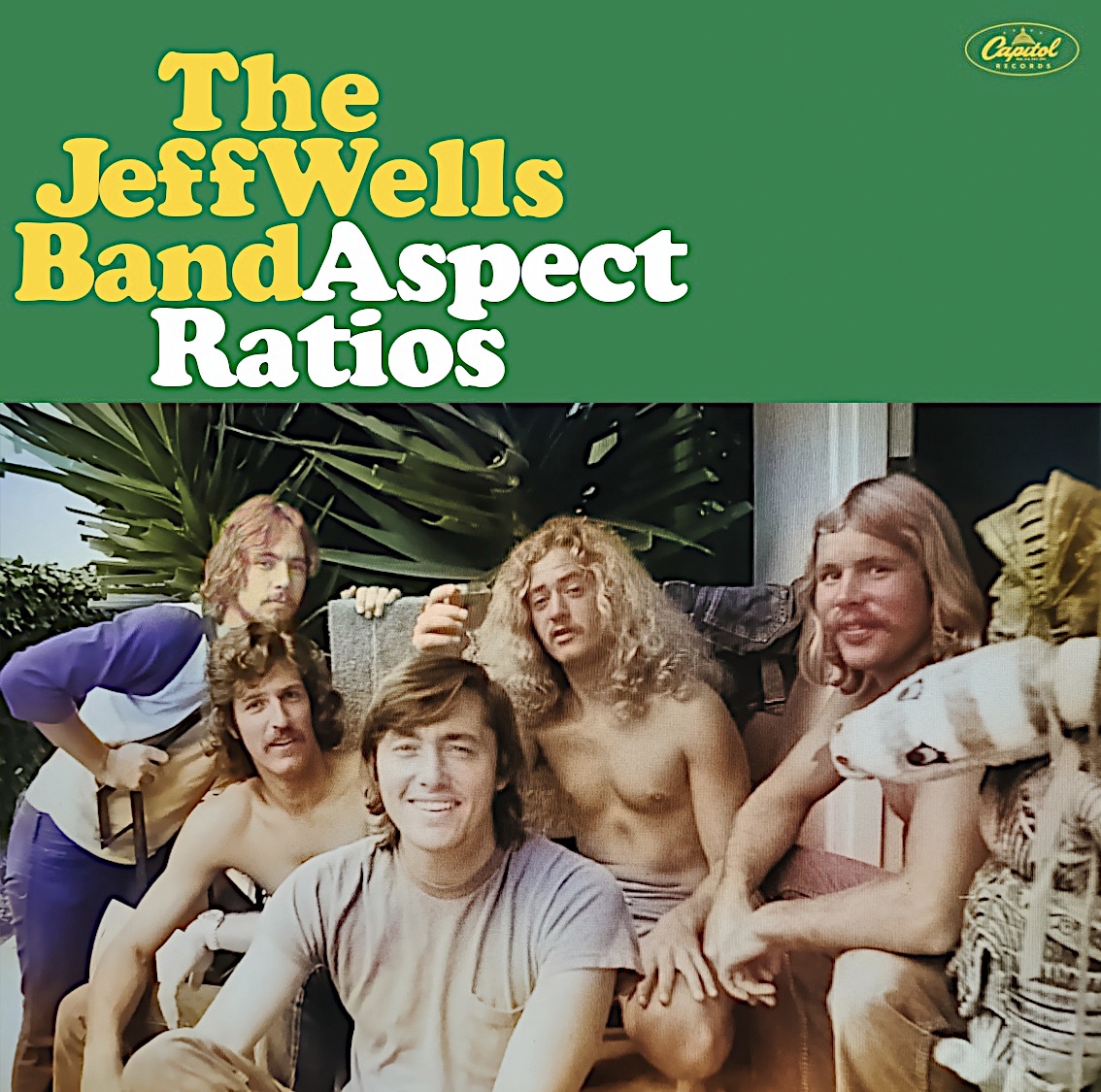 The Victorian home of the late Pauline Kael, located on a grand hill in Great Barrington, Massachusetts. The place is quite huge — not quite the size of Cecil B. DeMille’s Los Feliz mansion, but in that general ballpark or so it seemed — and the sloping grounds are well-groomed and shrouded with many trees, and surrounded by a black iron fence. Most critics and columnists live in modest spartan abodes. But what is life without exceptions?

“The difference between the two is insignificant and within the poll’s margin of error, meaning they are effectively tied at the top.

“But it’s a significant rise for DeSantis. In previous polling conducted by the university, DeSantis had been trailing behind Trump, receiving 19 percent support in July 2021 and 18 percent in October 2021. Trump, in contrast, had won 47 percent and 43 percent support, respectively, in those previous polls.

“’Trump slipping in pre-primary polls is part of a typical pattern,’ Director of the UNH Survey Center Andrew Smith said in a statement.

“’A party’s losing candidate in the prior election is typically the best-known person in their party. As the primary gets closer, new candidates emerge and attract more media attention, and therefore more voter attention, than the losing candidate from the previous election,’ he added.” 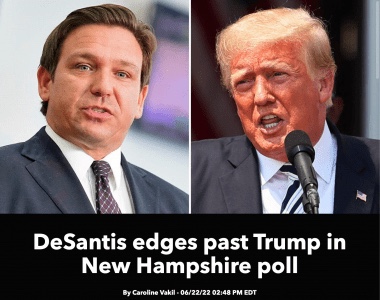 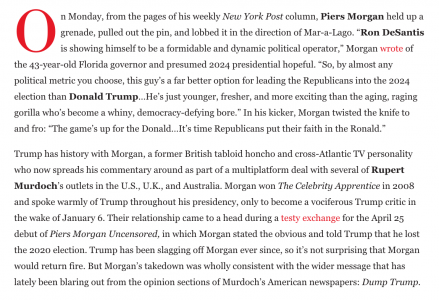 No Comments
This Is Us, Right Now

I am Rosemary, the infant is what’s become of a once-noble tradition of liberalism and a concurrent personification of the present-tense lunatic left, the “hail Satan” enthusiasts are wokester converts, etc.

Seriously…that’s me right there…dropping the knife on the floor, collapsing into a chair and wailing “oh God!!!”

But the photos by Elizaveta Porodina convey…I don’t know what the hell they convey. Some kind of late David Bowie persona with hints or echoes of the Thin White Duke, and perhaps blended with an older version of Helmut Berger in Visconti’s The Damned.

Pitt’s thinking about the photos, I’m guessing, is something along the lines of “you have to experiment and try for something else…I can’t just be Cliff in Once Upon A Time in Hollywood for the rest of my life…that’s lazy…let’s try this Siegfried and Roy meets ‘Lucy in the Sky with Diamonds’ thing on for size and see where it takes us.”

The article is an early promotional salvo for David Leitch‘s Bullet Train (Sony, 8.5), an ultra-violent cartoon aboard a Japanese bullet train travelling from Tokyo to Kyoto. To go by the trailers, pic is seemingly aimed at the ADD yokels who didn’t like Watcher. Pitt plays a “seasoned but unlucky” assassin named Ladybug.

The Tokyo-Kyoto trip itself takes around 160 minutes minutes; the film lasts 153 minutes. 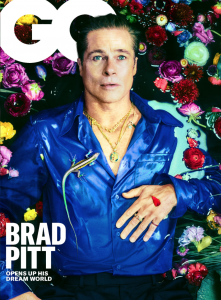