Two days ago — 48 hours! — the Patrick Goldstein-Peter Bart jousting came to a temporary end with this posting from Goldstein, which I think is well said: “If Bart had read my piece more carefully, he might have noted that I praised Paramount Pictures production chief John Lesher for the quality of his films [while he was running Vantage]. The problem was that Vantage lost money on most of those movies. Because of its lack of fiscal responsibility, Vantage won’t have a chance to make many more of them. 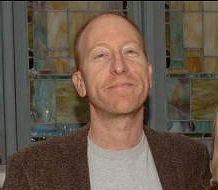 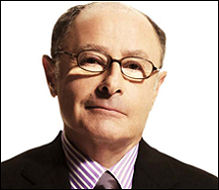 “That’s the real issue here,” Goldstein concluded. “You can make the greatest movies in the world, but if you can’t find a way to pay for them, the bean counters are going to show up some day and padlock your doors.”

“Barack Obama has enjoyed leads in the vast majority of national tracking polls, which is, of course, terrible news for the Obama campaign. Now, I’m all in favor of far less attention being paid to tracking polls, but if they must remain a fixture, no one should have to tolerate the media assigning artificial constructs to these metrics that set out to prove that leading in a poll is a disadvantage. If someone in the press knows precisely where Obama’s numbers should be at this very moment, they need to reveal their sources, or quit pretending to be so damned sure about it.” — HuffPost’s Jason Linkins in a 7.29 posting titled “Resisting The Conventional Wisdom On Polls: It’s Possible!”

“What I am thinking about is, I am not thinking. I am tremendously focused. I have reduced the universe to the state of non-existence. Only me and the wire. Except my concentration carries no horse blinders. I have to feel, see, taste, hear, touch, and smell everything to the utmost, so I can catch any sign of threat before any threat appears.” — Man on Wire star Phillipe Petit speaking to Roger Ebert about wire-walking between the World Trade Center towers eight times in 1974. 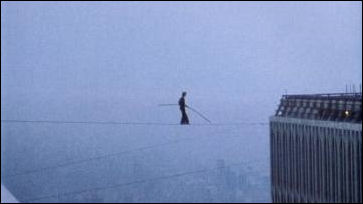 49 Comments
Must To Avoid

I’m sorry, but I have a problem with these plastic shoes. Just like I had a problem with clogs, Birkenstocks, etc. The fact that outdoor wagon vendors sell them at the Grove (along with their cheap cell-phone covers and cheap-ass watches) says it all. They seems to be favored by women. I haven’t seen any real men wearing them, but there’s always the first time. 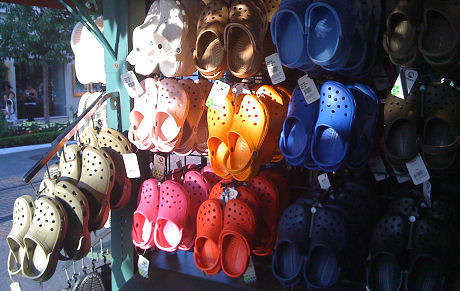 Some people live in perpetual ecstasy over box-office numbers, to the extent that they sometimes get so fired up about the rightness of their readings that they summon the wrath of the God of Abraham to punish those they disagree with. I read their stuff with some interest, but not all that much. At root, it’s a dweeb thing. 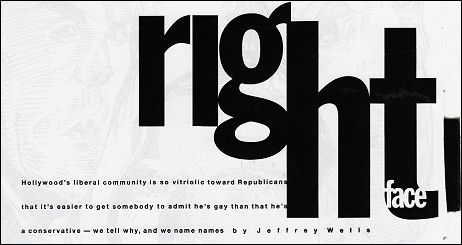 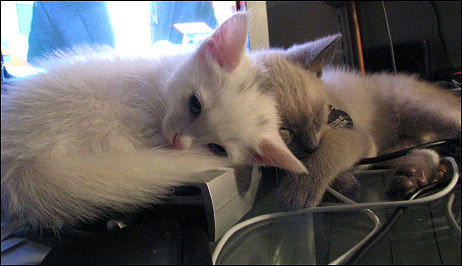 I need to be fair and pass along this AP Anthony McCartney report that says Shia Lebeouf wasn’t at fault in last weekend’s flip-over accident. The article quotes Sheriff spokesperson Steve Whitmore as saying it was the other guy’s fault — ran a red light, slammed into Bebeouf’s truck. Was the other guy bombed also?

In a Barbara Streisand e-mail interview by Politico‘s Jeff Ressner, the aging actress-singer is asked if race will continue to be a factor in the presidential election. Streisand, who took three full weeks to respond to Ressner’s questions (one week to read them, one week to formulate rough-draft responses, one week to polish and finalize), says she “want[s] to believe that our country can see beyond race as a factor in voting for a Presidential candidate.
“But on some level,” she adds, “it would be naive to think that race will not be a factor. I do believe, however, that there is much less racism, sexism and homophobia among the younger generation and that we have come a very long way.”
Thank fortune, that observation seems to be true. I wonder, however, if the impact of non-racist under-25 voters may be counter-balanced by the under-25 donkey element in rural America (the intellectual kin of those two American Teen guys who don’t want to know from politics) who don’t plan to vote at all. If Obama loses, it’ll be time to once again paddle the backsides of the under-25s. I was hoping I’d never have to use the term “Generation of Shame” ever again. GenY had better watch its ass.

Word around the campfire is that Virginia Gov. Tim Kaine is very high on the list of Democratic vice-presidential hopefuls. I’ve read a bit about him and he seems like a bright fellow with his feet on the ground, but Kaine just ain’t rock ‘n’ roll on a mike. And he has the face of a second-tier ward politician. There’s a slight old-school puffiness in his face that suggests he’s into taking a nip every now and then. His voice feels anxious and a bit shrill — slightly hoarse, high-pitched. His delivery really and truly lacks that “musical” element.

Kaine reminds me of either an Irish street cop from old-time Boston or a frazzled high-school principal from Marblehead, Mass. or suburban Maryland or southern New Jersey. He looks “regional” and doesn’t have that special sense of uptown schwing that national-level candidates need to have these days. He doesn’t sound eloquent or commanding or even centered, really. His thin voice strains for effect.
Please, BHO…no offense but not this guy. Joe Biden, please. Biden would be very cool, in fact.

Pretty good earthquake just now! (Two minutes ago.) Without checking the Richter scale readings from Pasadena, I would say it was a good 5.5, at least. Do I hear six? Re-Re-Update: MSNBC just said it was a 5.4, centered in Chino. Two books fell off my bookcase and that’s all. No paintings or framed photos on the floor. Nothing to squawk about. I kind of enjoyed it on a certain level. Better than Sensurround. Chuck Heston, you are missed.