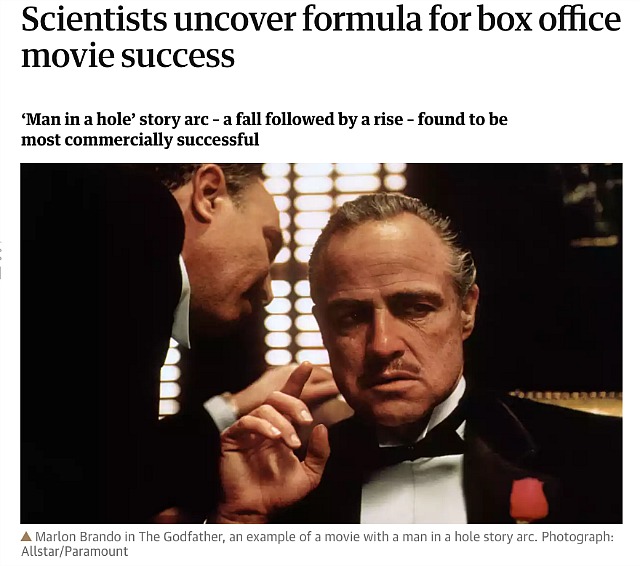 “The normal rules of politics do apply to Donald Trump, after all.

“Four years ago, he became the fifth man to win the presidency while losing the popular vote. Now he becomes the fourth of those five — along with John Quincy Adams, Rutherford Hayes and Benjamin Harrison — to serve only a single term, and to be unpopular during most of it. The exception is George W. Bush, who benefited from being a wartime president.

“In hindsight, the extraordinary nature of the circumstances that propelled Trump in 2016 have become obvious: the unpopularity of his opponent, Hillary Clinton; the help from Russia; the late involvement of James Comey, the then-F.B.I. director who now hosts an ABC talk show; and Trump’s razor-thin victories in several states.

“Without that good fortune this year, Trump still won roughly 90 percent of self-identified Republicans and Republican-leaning voters. Yet it was not nearly enough. 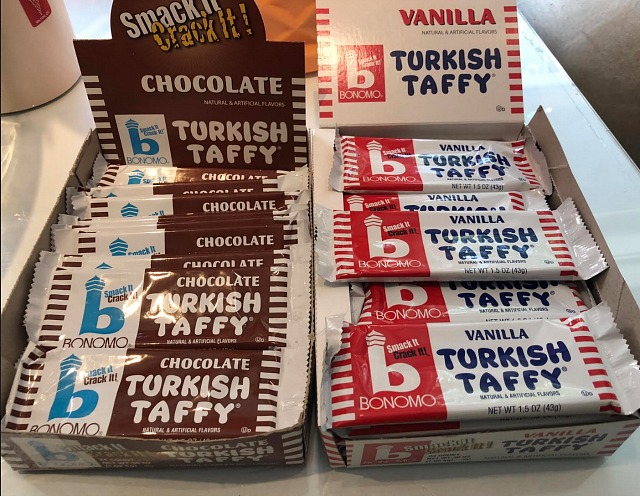 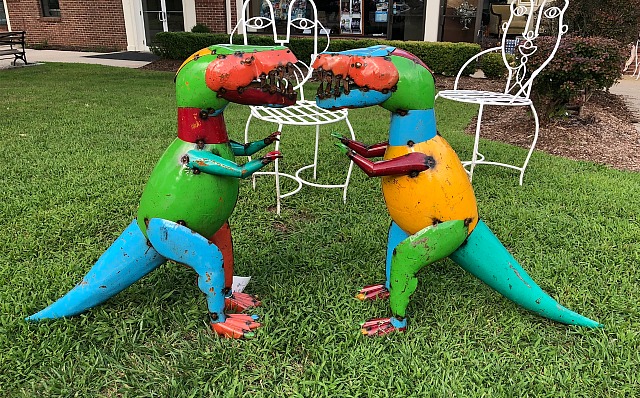 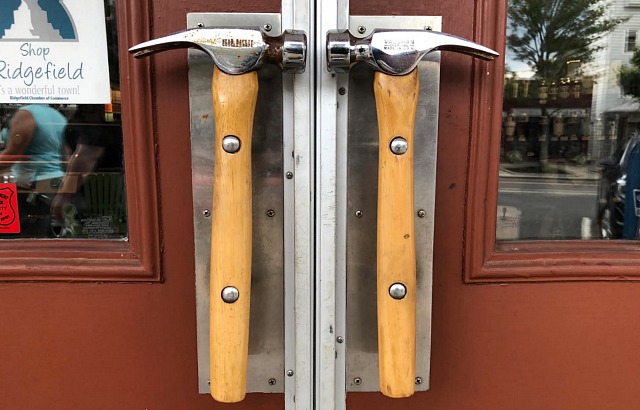 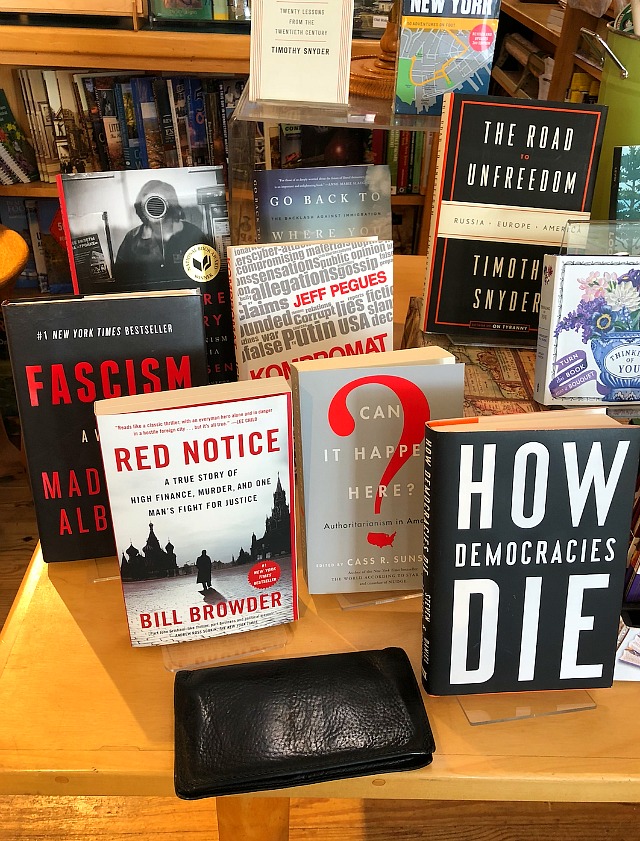 22 Comments
In The Matter of Jean Seberg 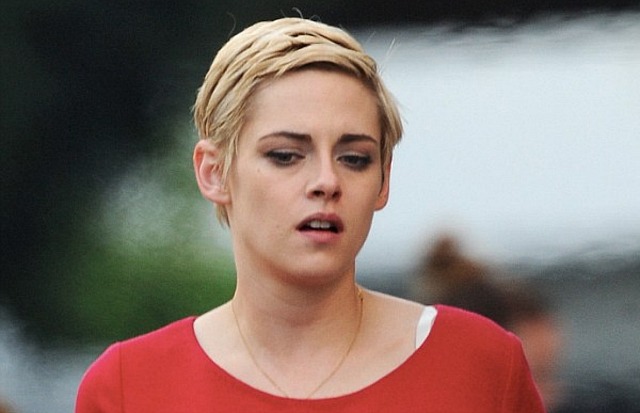 17 Comments
Not Feeling It

This is the second trailer for The Meg (Warner Bros., 8.10) and they’re still only showing snips and shards of the beast. The trailer cutters are obviously reluctant to show too much. All I’m really getting from this are goofball vibes. Nine years ago the History Channel aired a show on Predator X, the aquatic superbeast that swam the seas and ate everything and everybody some 147 million years ago. 50 feet long, 99,000 pounds, foot-long teeth, four flippers, etc. If someone had made a film about this guy but in the vein of John Sayles‘ Alligator, which is to say adult and knowing but with a slight wink, I’d have been happy.