Posted on 9.2.19: “Without the emotional and stylistic imprints upon Trey Edward Shults‘s Waves, it could have been just another tragic teen drama. A father errs, bad stuff happens, we have to heal and forgive, etc. But there’s a certain honed-down clarity and skillful applications of emotional frankness that elevate this family drama, and the acting is right there on the plate and pulsing in every scene.

“Is Waves an Oscar player? It is as far as Sterling K. Brown (as a tough, headstrong dad with a tragic impact upon his son) and costar Taylor Russell (the younger sister who comes into her own during the second half) are concerned, yeah. Both are solid Best Supporting Actor and Actress contenders. Otherwise Waves might be a Spirit Awards thing — too early to tell. But it has the necessary chops and conviction. Either way Waves (A24, 11.1) is an essential watch.”

Earlier this afternoon I caught Mati Diop‘s Atlantics, a surreal and impressionistic tale of all-consuming love, rich vs. poor social convulsions and ghosts out for revenge. Diop is an exciting filmmaker with a fine compositional eye and a mesmerizing visual focus. On an atmospheric basis alone, Atlantics is a seemingly brilliant capturing of the dusty city of Dakar.

Following the screening Diop (third photo from top) sat for a q & a with John Horn. 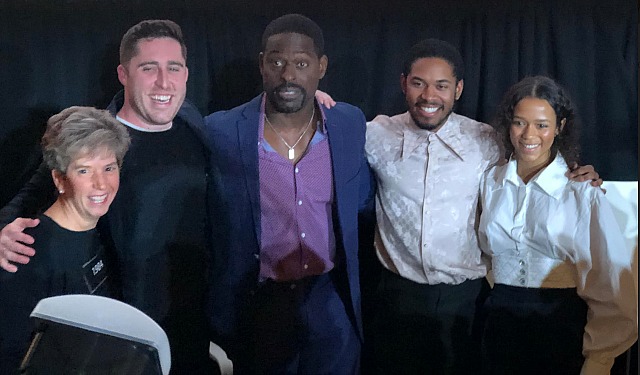 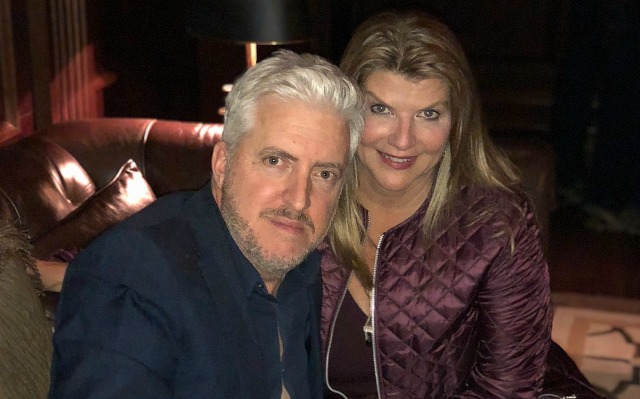 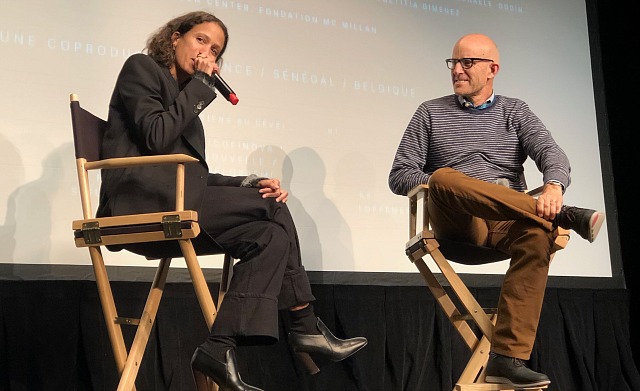 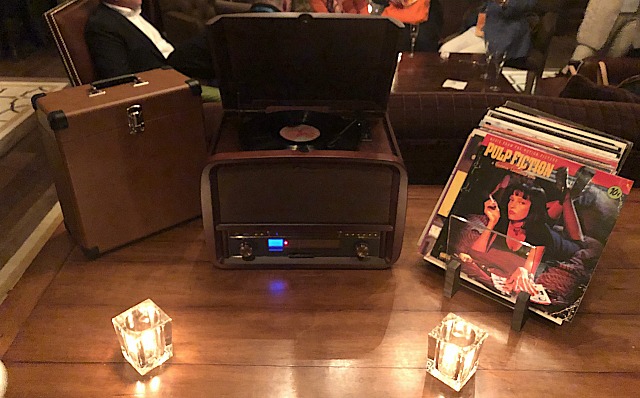 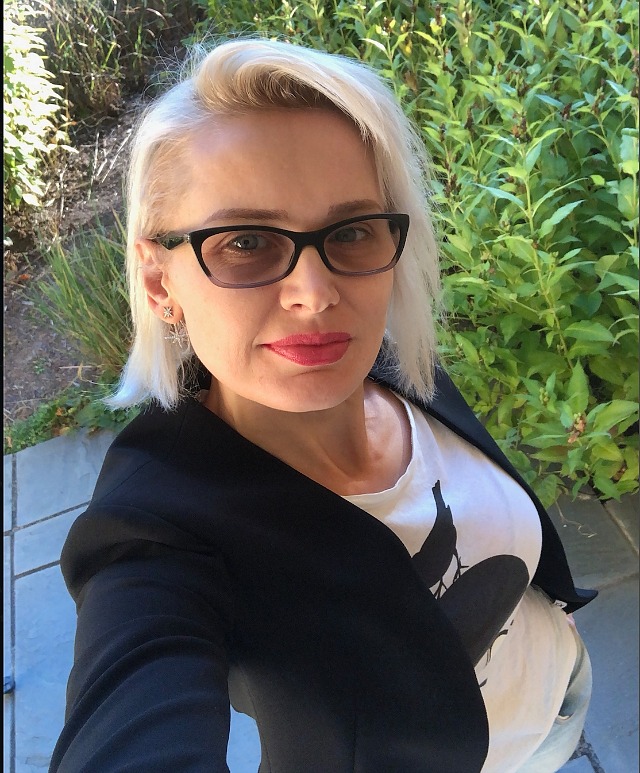 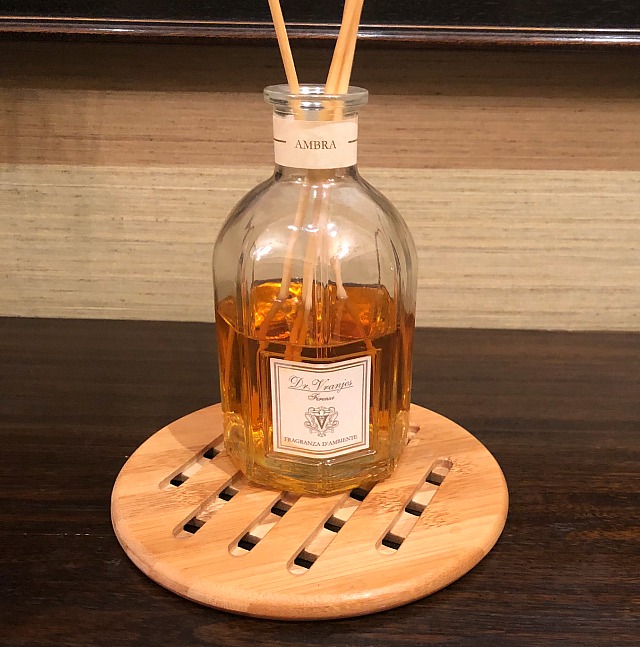 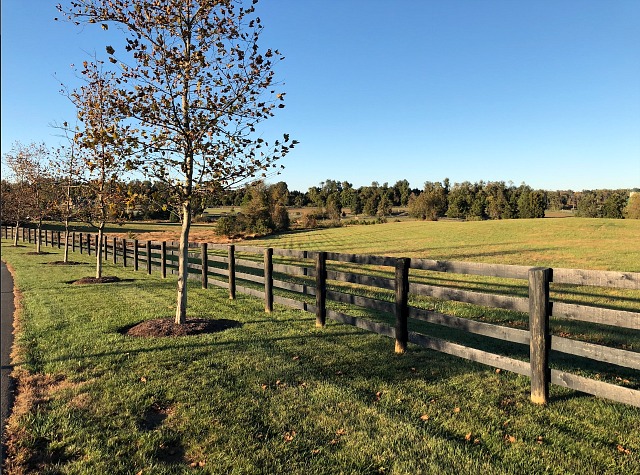 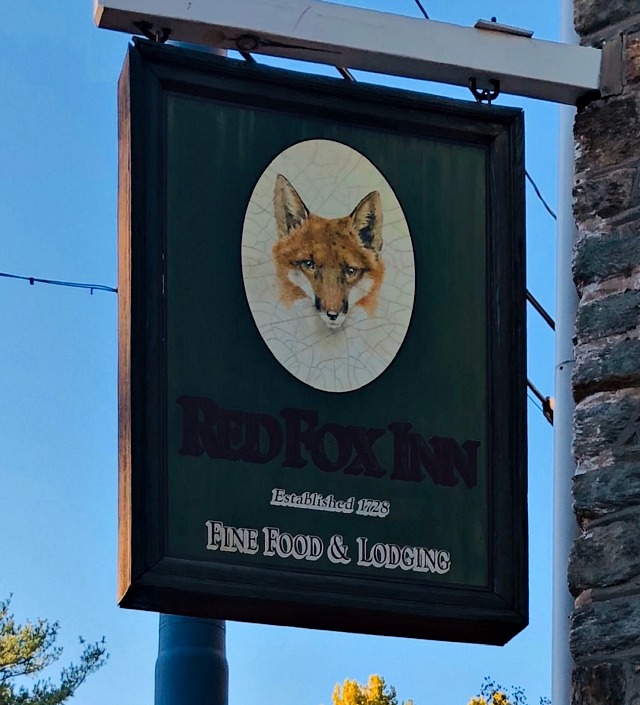 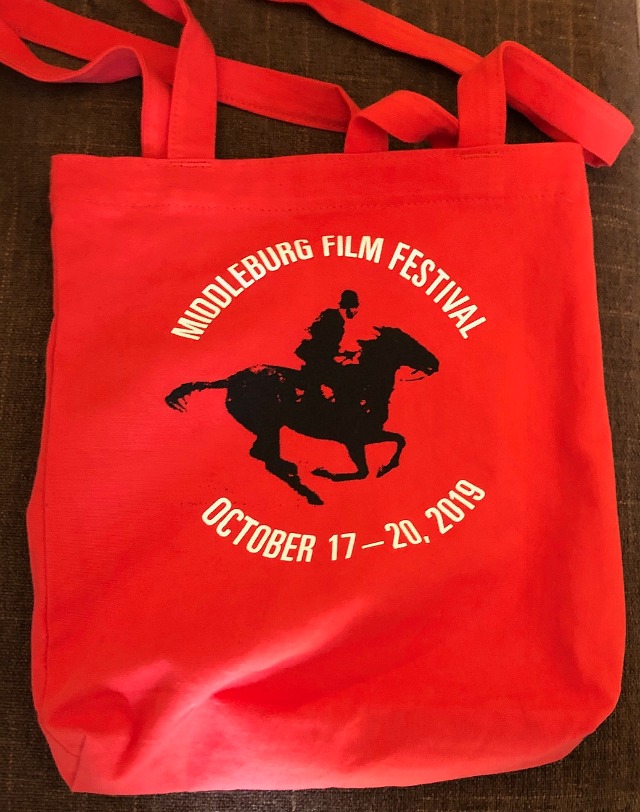 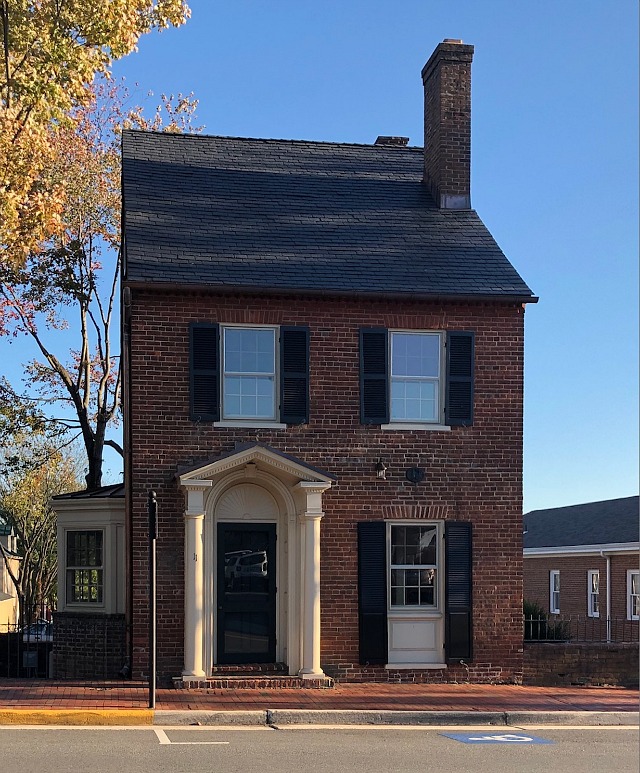 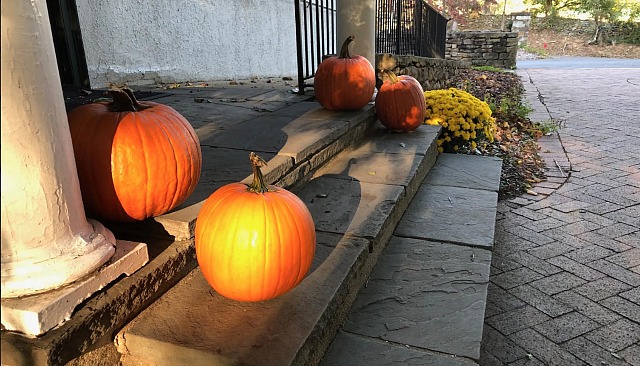 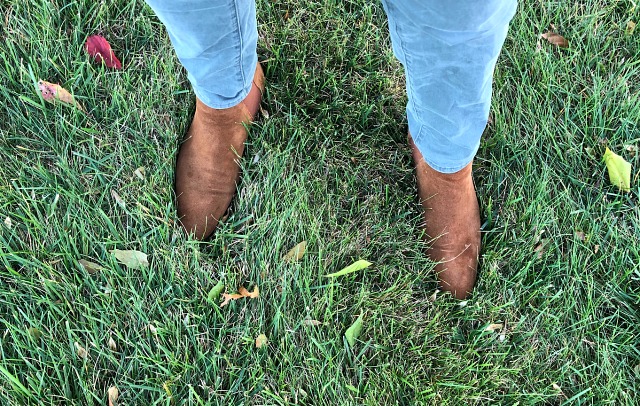 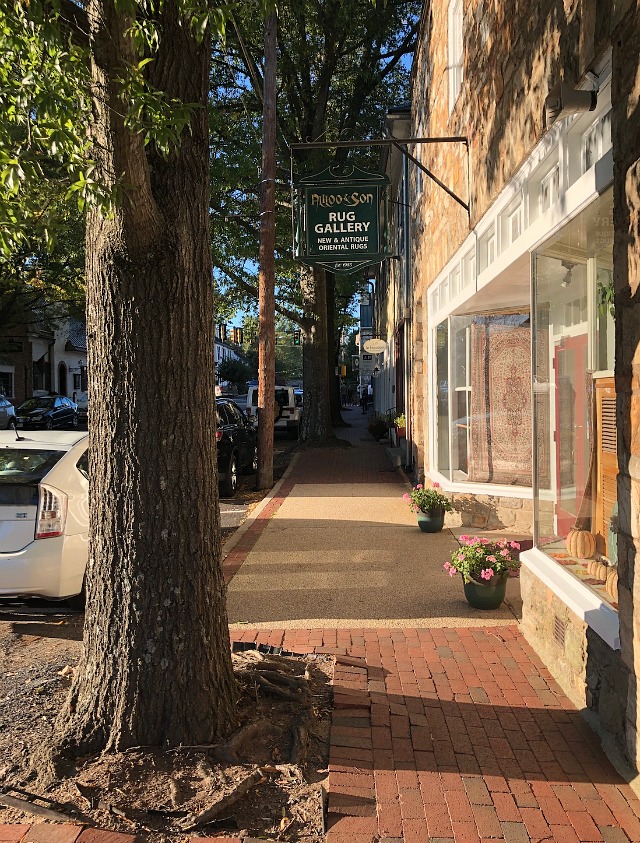 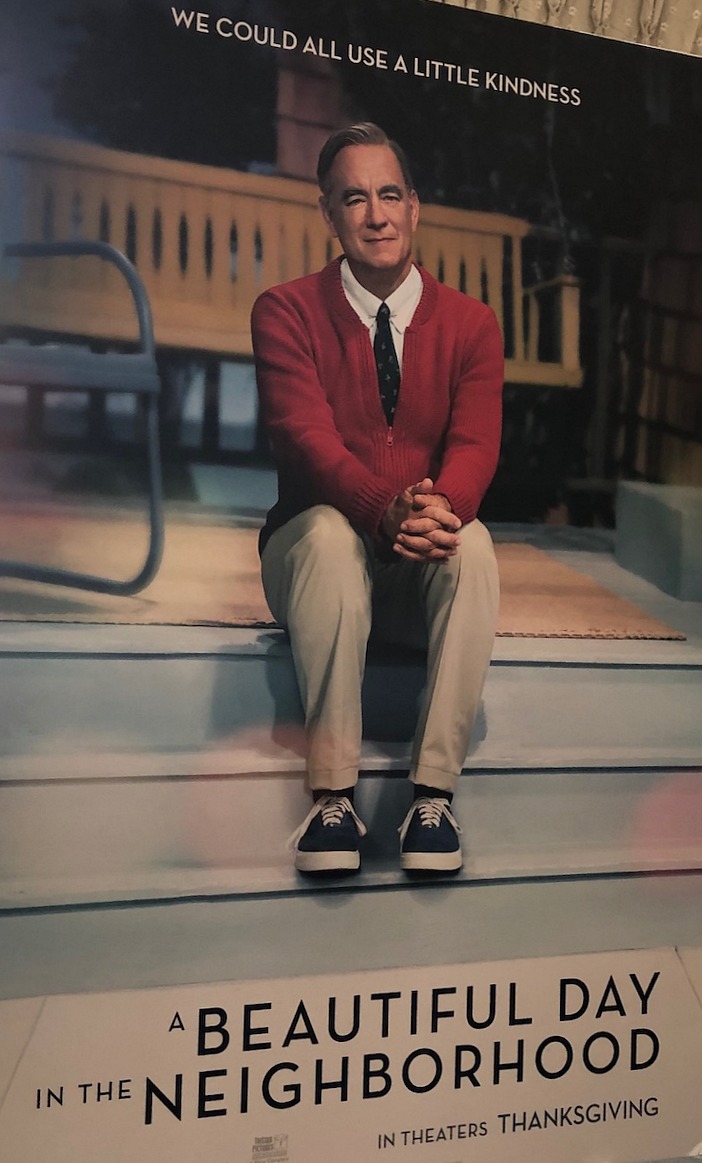 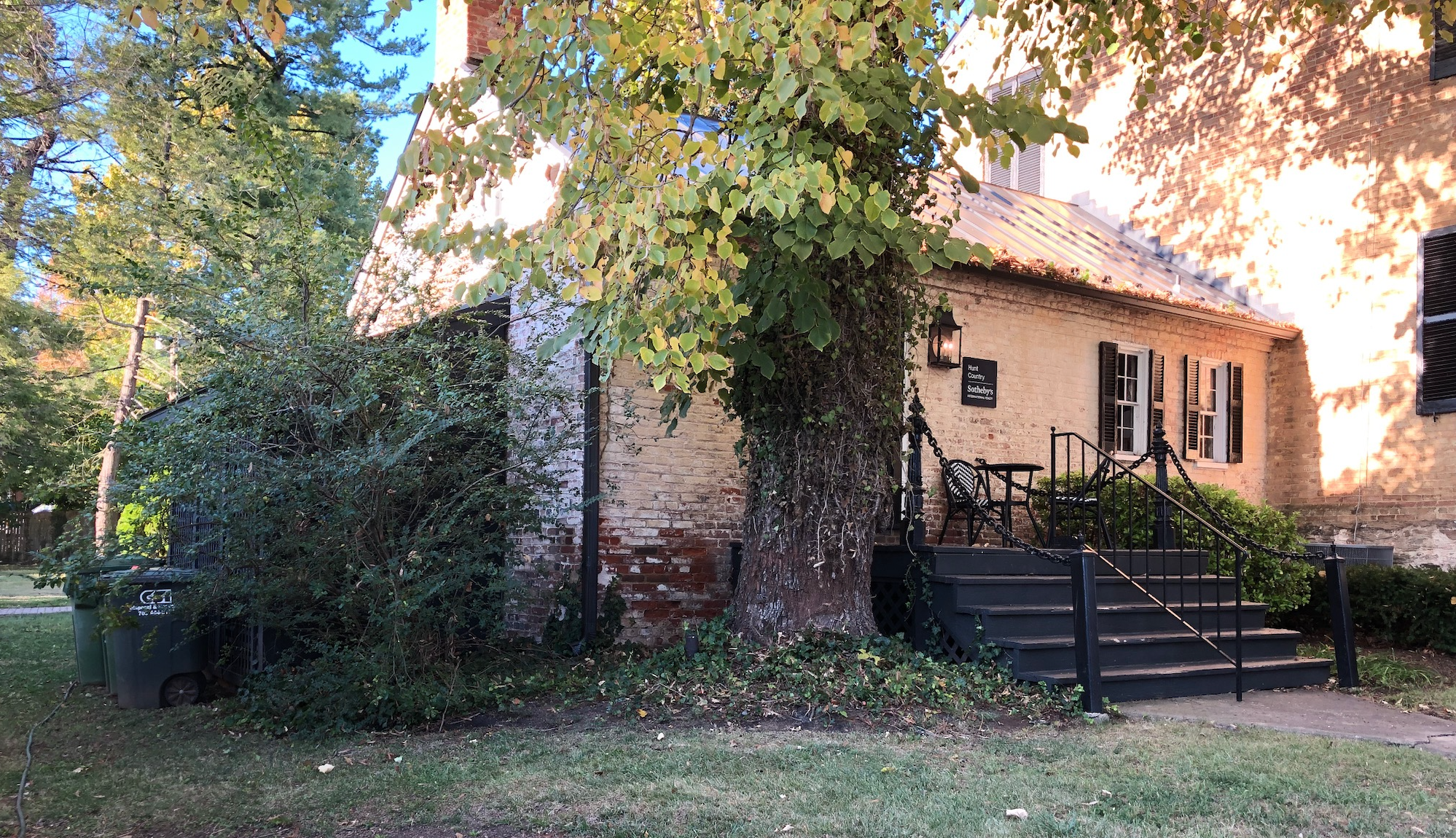 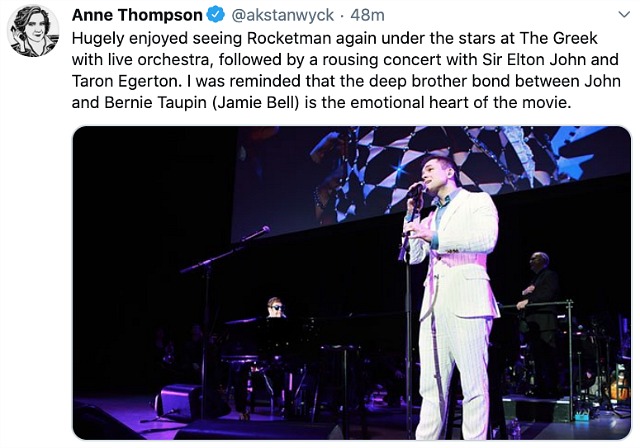 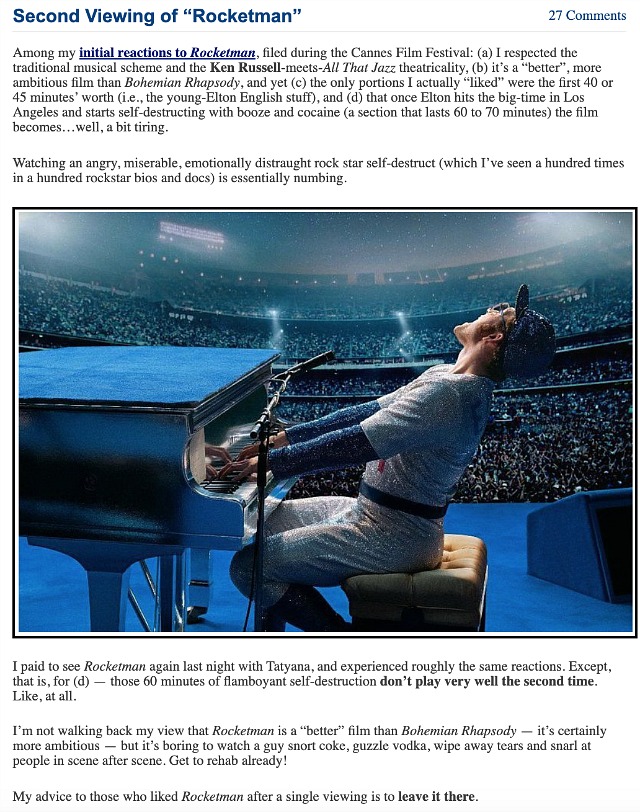 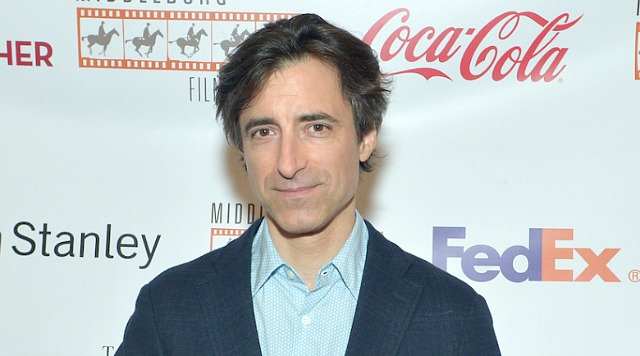 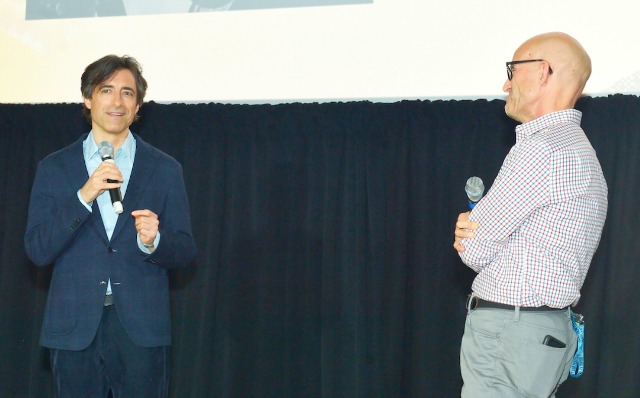 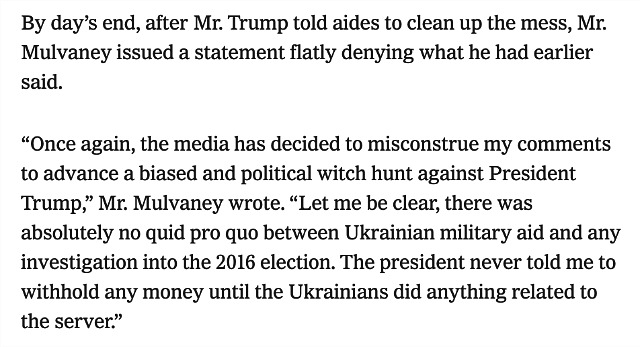 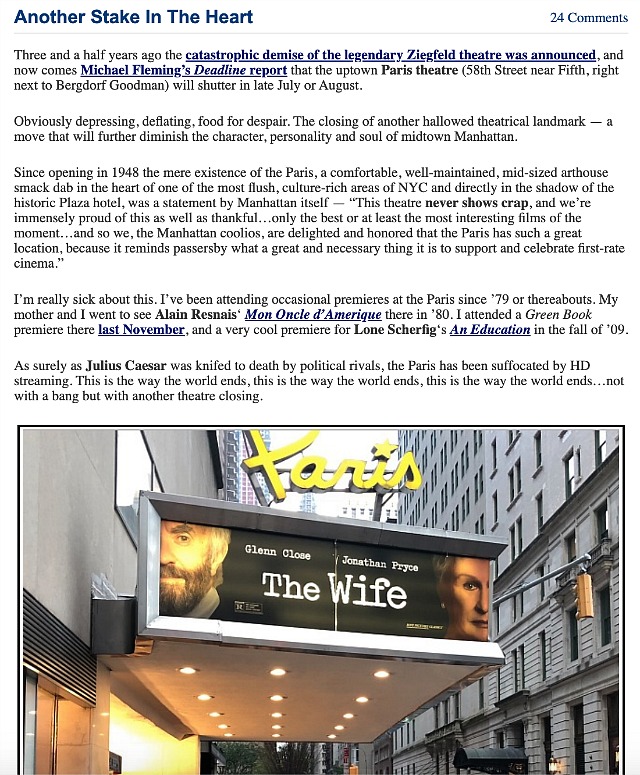