Biggest HE Fear: What if the pandemic stretches into the early fall, which would cause the cancellation of Venice, Telluride and Toronto? Or, worse, if award season is somehow restricted or even cancelled itself? I’ll be forced to freelance, become an interior paint designer with cool colors, walk dogs, drive an Uber. I’d better send my revised book proposals out now. Please, Lord — arrange it so the pandemic starts to wind down in early June (eight to ten weeks hence) and is possibly over by July 1st or certainly by August 1st. Please. I’ve already paid for my Telluride lodgings. What a nightmare. 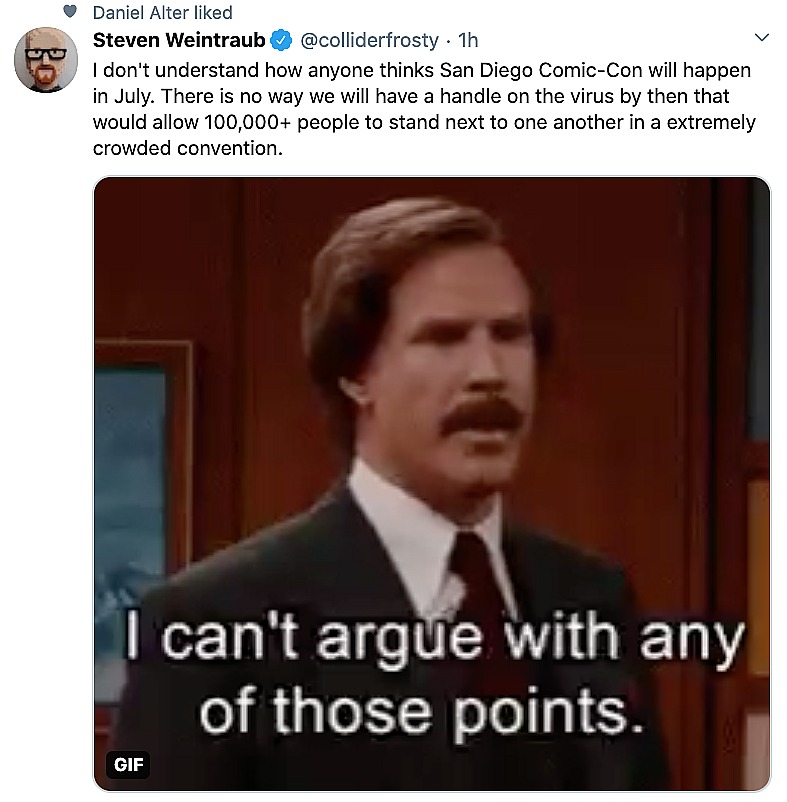 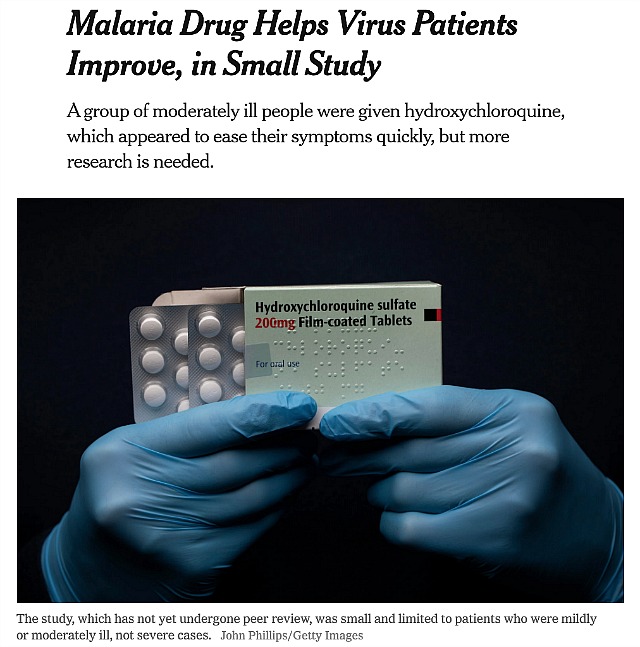 Seven or eight days ago I finally saw Roman Polanski‘s J’Accuse (aka An Officer and a Spy). I called it drop-dead masterful in a 3.25 post — easily the best film of 2020 and certainly among the best I’ve seen since the launch of last fall’s award season.

For the last week or so I’ve been helping friends see it with a link to a torrent site, which happens to be a pain in the ass as far as seeing a French-language version with English subtitles is concerned.

What a shame that there isn’t some way of streaming such a version legally. We all know J’Accuse will never play or stream via a U.S. distributor due to objections from the #MeToo community, but perhaps an English subtitled J’Accuse will be streamable when a British or Canadian distributor makes it so available. 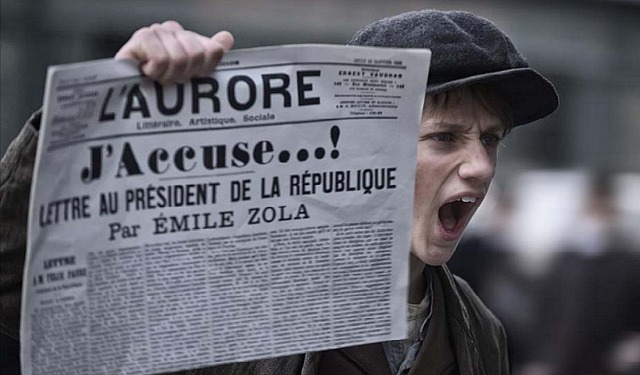 Since last fall the Paris-based sales company Playtime has been handling distribution for Polanski’s film. I’ve been speaking with a Playtime rep since last October about how or when the film might be purchasable by or streamable to U.S. viewers. For nearly six months the response has been “we don’t know yet” and phrases to that effect.

The usual pattern for a film that opened in Europe last fall would allow for subtitled viewing stateside via some kind of Bluray or streaming access by March or April.

Email #1: A couple of days ago I wrote the Playtime guy for the third or fourth time: “When will a J’Accuse Bluray w/ English subtitles be released? Or at least a streaming version? You guys must have a plan.” Platime response: “No plans in this direction.”

HE response: “You guys aren’t interested in tapping the English-speaking U.S., British and Canadian streaming market because of fears of the French #MeToo community? You’re afraid of what Adele Haenel might say…is that it? One of Polanski’s best films ever and no one in the int’l distribution community is planning to even stream an English-subtitled version?

“What about licensing an English-language subtitled version to some outside-the-normal-channels distributor for streaming? Or rights for a Bluray with English subtitles?

“If I’m misunderstanding the situation, please explain. Please forgive me but this seems so wrong.”

Email #2: Seven years ago I became aware of what may be a legit email address for Polanski, so I wrote him this morning to ask whassup.

“I finally saw J’Accuse a week or so ago via an illegal source. It’s a brilliant film, and it’s such a tragedy that in the midst of the COVID-19 pandemic that access to a streaming version w/English subtitles (or a Bluray with same) isn’t being implemented or at least planned.

“Unless I’m mistaken. Am I?

“Is anyone anywhere planning to offer an English-subtitled version to international audiences? It just seems criminal not to allow Americans and other English-speaking audiences to see this exquisite film.

“Respectfully, Jeffrey Wells, HE — BTW, have you had a chance to read Sam Wasson’s Chinatown book?”

18 Comments
A Fool Such As I 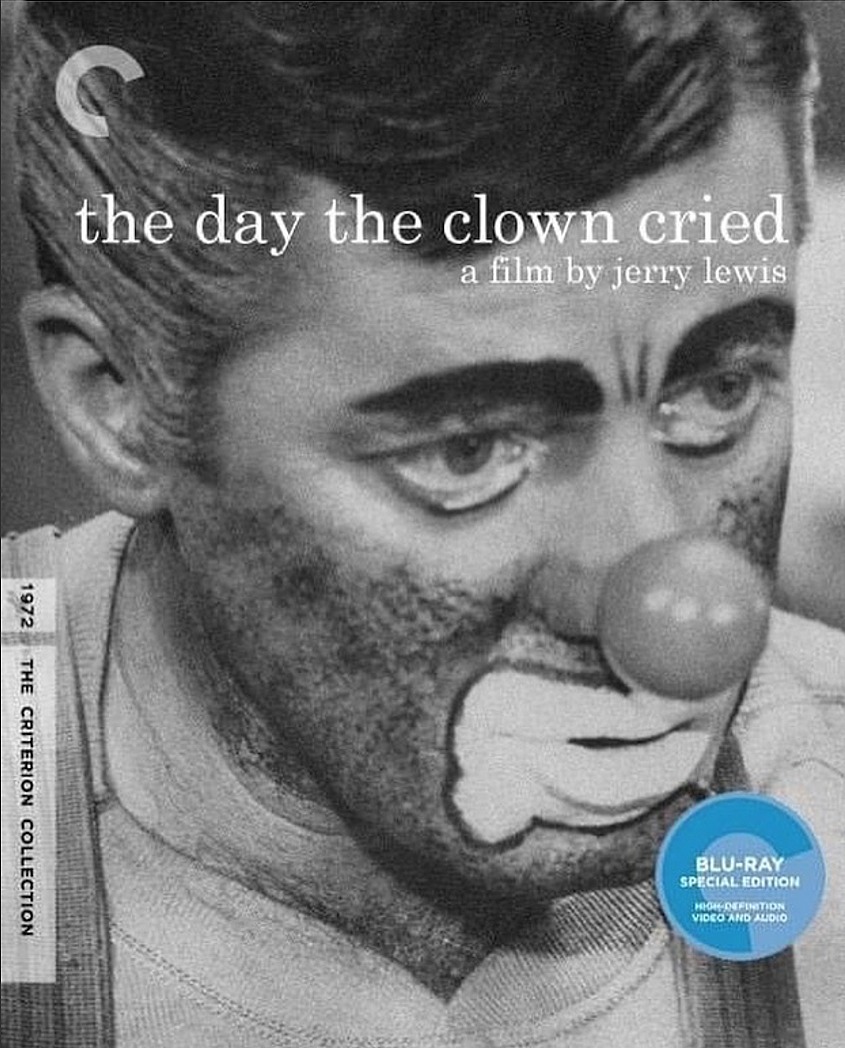 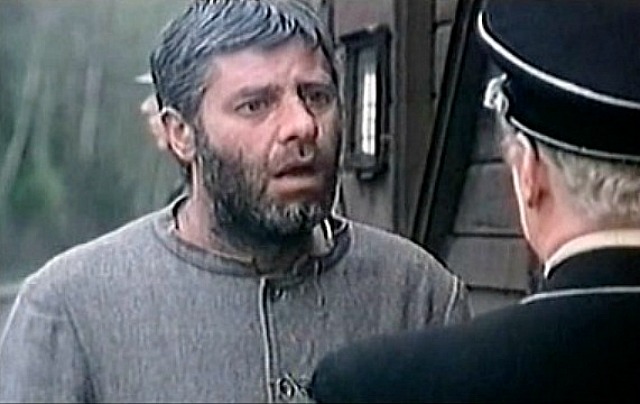 From “The Mask Fiasco,” a 4.1 N.Y. Times piece by David Leonardt: “When the coronavirus began spreading, officials seemed to be promoting two contradictory ideas: First, masks would not help keep people safe; and second, masks were so important that they should be reserved for doctors and nurses.

“It reminded me of the line credited to Yogi Berra about a New York restaurant: ‘Nobody goes there anymore — it’s too crowded.’**

“The truth has become clearer in recent days. Masks probably do provide some protection. They’re particularly effective at keeping somebody who already has the virus from spreading it to others, and they may also make the mask’s wearer less likely to get sick.

“‘Coronavirus appears to mostly spread when germ-containing droplets make it into a person’s mouth, nose, or eyes,’ Vox’s German Lopez explains. ‘If you have a physical barrier in front of your mouth and nose, that’s simply less likely to happen.'”

** What Berra meant, of course, was that cool people in his realm had stopped going to the restaurant in question because the unwashed masses had discovered it and had made it noisy and more or less impossible to get a table. 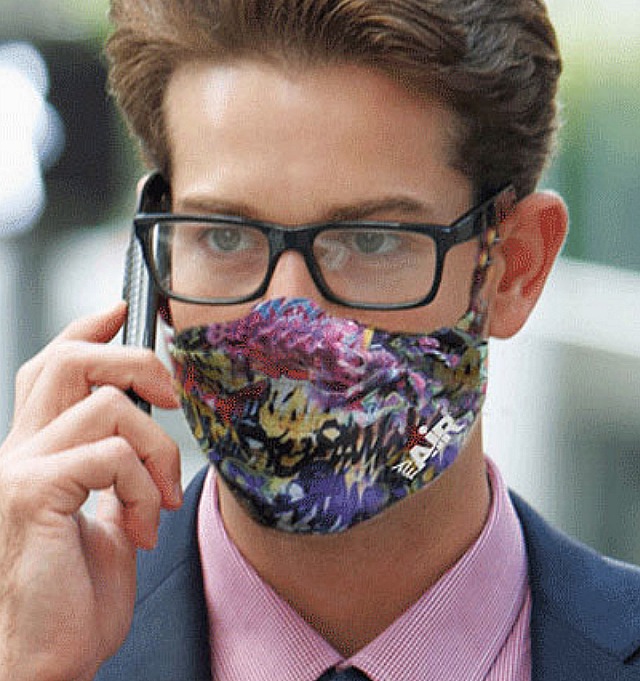 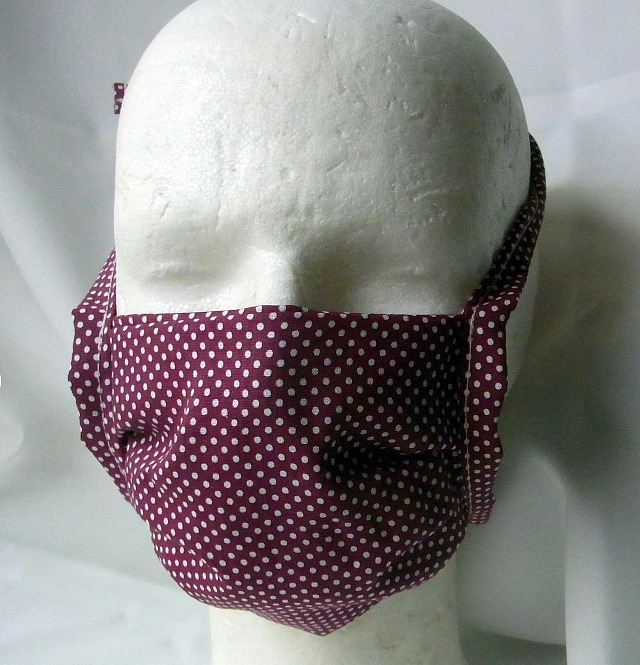 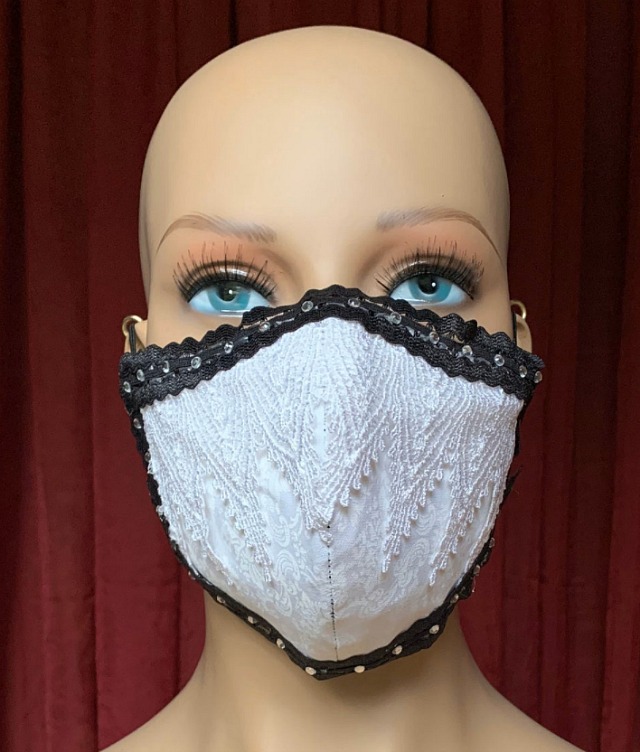 I understand why Paramount and Noyce decided to junk the original finale, in which Billy Baldwin and Sharon Stone were seemingly roasted to death when he steered a chopper in which they were flying into an active volcano — a lunatic suicide dive. A test audience allegedly hated it, but the re-shot ending wasn’t very good either. Stone angrily shot out of a bunch of Baldwin’s video screens, and then b&w footage revealed second-billed Tom Berenger to be the killer. Which didn’t add up. Stone’s closing line — “Get a life” — wasn’t bad.

I had this vague recollection that Sliver was a financial bust, but it made $124 million on a $40 million budget.

Wiki excerpt: “In the film’s original ending Zeke (Baldwin), instead of Jack (Berenger), turns out to be the antagonist. Zeke and Carly fly over a Hawaiian volcano when Zeke suddenly confesses his crimes. He then veers the aircraft into the volcano as the end credits roll and leaves the audience to decide whether they survive.[6] The shooting of the final scene resulted in the crashing of the helicopter. After an investigation the pilot’s certificate was temporarily suspended. The footage shot during the flight was destroyed.”

Actually a work-print version of the volcano ending survived and was posted on YouTube three and a half years ago.