Support on Patreon Follow @wellshwood
48 Comments
Lady Has No Taste 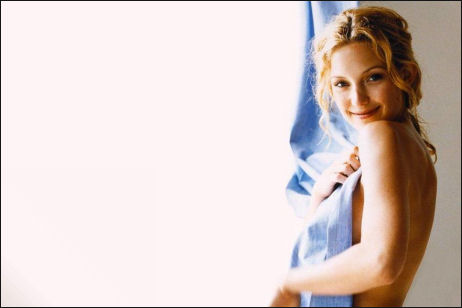 Finally, a stand-alone trailer for Sam Mendes‘ Revolutionary Road (Paramount Vantage, 12.26). The Entertainment Tonight exclusive below, in which Mary Hart revoltingly compares the Kate-Leo pairing to Titanic, had been the only decent footage I could find previously. But even with ET mucking up the vibe, you could smell greatness in it, particularly from DiCaprio’s performance.

On last Friday’s Real Time with Bill Maher, Andrew Sullivan offered perhaps the most perceptive thought I’ve yet heard about the racial fears shared by the 55-and-over crowd about Barack Obama. I can’t find a transcript, but he basically said that it’s not Obama’s latte-ness per se that turns them off, as much as the fact that he represents a shifting racial-cultural paradigm in this country.
Where almost all under-40 GenXers are completely accustomed to and cool with the day-to-day realities of a multi-cultural society and work force, Obama’s ascendancy is being interpreted by the 55-and-overs as a symbolic confirmation that the largely white-bread country they grew up in as kids and teenagers — the Brady Bunch ’50s and ’60s culture in which WASPs pretty much ruled socially, economically and in the media, and in which racial minorities primarily lived and worked on the sidelines — is gone, and this is making them feel insecure and threatened.
To this out-of-it group (i.e., the aging Mickey Mouse Club crowd), the prospect of Obama in the White House is an unmistakable sign that their “world”, in short, is coming to an end, and they’re afraid of being left out in the economic cold as a result.
The reptiles running the McCain campaign, being no fools, are naturally doing what they can to exploit this. As this Brent Staples N.Y. Times “editorial observer” piece, dated 9.21 and titled “John McCain, Barack Obama and the Politics of Race,” points out.
“In the Old South, black men and women who were competent, confident speakers on matters of importance were termed ‘disrespectful,’ the implication being that all good Negroes bowed, scraped, grinned and deferred to their white betters.
“In what is probably a harbinger of things to come, John McCain‘s campaign has already run a commercial that carries a similar intimation, accusing Barack Obama of being ‘disrespectful’ to Sarah Palin. The argument is muted, but its racial antecedents are very clear.
“The throwback references that have surfaced in the campaign suggest that Republicans are fighting on racial grounds, even when express references to race are not evident. In a replay of elections past, the G.O.P. will try to leverage racial ghosts and fears without getting its hands visibly dirty. The Democrats try to parry in customary ways.
“Mr. Obama seems to understand that he is always an utterance away from a statement — or a phrase — that could transform him in a campaign ad from the affable, rational and racially ambiguous candidate into the archetypical angry black man who scares off the white vote. His caution is evident from the way he sifts and searches the language as he speaks, stepping around words that might push him into the danger zone.
“These maneuvers are often painful to watch. The troubling part is that they are necessary.”

“I don’t know how long the new Ben-and-Ben version of At The Movies will last,” eFilmCritic’s Eric Childress wrote three days ago. “Maybe it’s still a work-in-progress that will get smoother each week, but I highly doubt it. Missing Roger and Gene and even what Roeper and Phillips and guest hosts like A.O. Scott brought to the table is only part of it. A large part, but still only part. Those shows, even up to the very end of their run, provoked discussion, encouraged banter and unforced witticism.
“Are we really going to count on Ben & Ben to introduce us to the next One False Move or Hoop Dreams? Are we ever going to see such passion and excitement again on classics like GoodFellas, Schindler’s List and Fargo? How about the serious and challenging disagreements offered on Blue Velvet, Barfly or The Silence of the Lambs? Reevaluations of director’s cuts like The Abyss and Blade Runner?
“If Gene Siskel could guarantee he wouldn’t see better films than Crumb and Fargo so early in the year, then I feel safe in guaranteeing that not one conversation between the Bens will be as interesting as Siskel & Ebert off camera — a variation if you will on Gene’s ‘Is the movie that I am watching as interesting as a documentary of the same actors having lunch together?'” 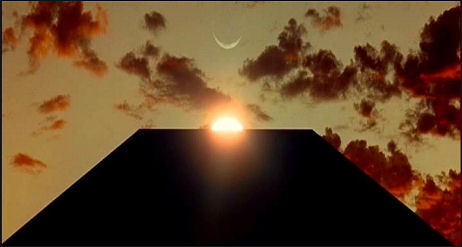 Update: This page scan is from Seattle’s The Stranger, a local weekly. Original Sunday night post: I don’t know where this page scan came from, and I strongly doubt that Heart’s Anne and Nancy Wilson co-wrote this letter to John McCain — the line about McCain “chomping away at [Cindy’s] breasts with little yellow teeth” is the giveaway — but they should have written it. For the five or six seconds that I thought it might be real, I was falling in love with these women like I never did in the ’70s. 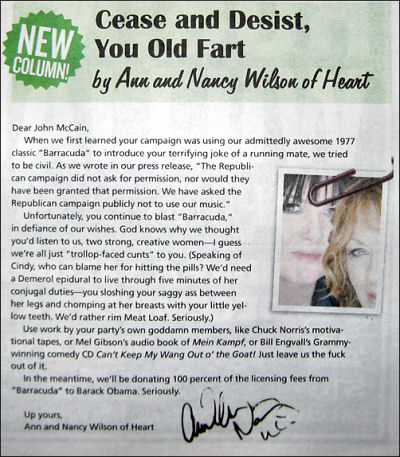 Dan Fierman‘s q & a with W. director Oliver Stone in the current GQ is really quite good. Here‘s the online link, but I’ve passed most of the transcript: 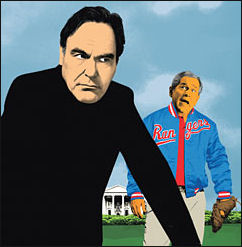 Newsweek‘s Keith Naughton and Hilary Shenfeld have reported that along with their eight or nine residences, John and Cindy McCain own 13 vehicles. Oh, and that Barack and Michelle Obama own one. 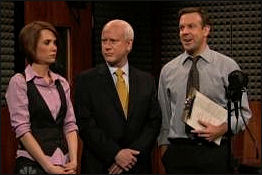 I’d forgotten that Lalo Schifrin‘s music for the “tar road” sequence in Cool Hand Luke, which came out on DVD on 9.9, was used by WABC’s “Eyewitness News” during the ’70s and ’80s. Here it is on the film’s soundtrack — dialogue, shovels and all. 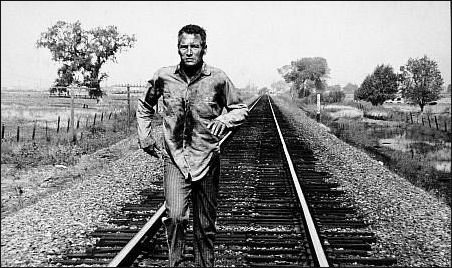 “John McCain‘s is not the resume that a presidential candidate wants to advertise as America faces its worst financial crisis since the Great Depression,” writes N.Y. Times columnist Frank Rich in the 9.21 edition. “That’s why the main thrust of the McCain campaign has been to cover up his history of economic malpractice.
“McCain has largely pulled it off so far, under the guidance of Steve Schmidt, a Karl Rove protege. A Rovian political strategy by definition means all slime, all the time. But the more crucial Rove game plan is to envelop the entire presidential race in a thick fog of truthiness.
“All campaigns, Barack Obama’s included, engage in false attacks. But McCain, Sarah Palin and their surrogates keep repeating the same lies over and over not just to smear their opponents and not just to mask their own record. Their larger aim is to construct a bogus alternative reality so relentless it can overwhelm any haphazard journalistic stabs at puncturing it.
“When a McCain spokesman told Politico a week ago that ‘we’re not too concerned about what the media filter tries to say’ about the campaign’s incessant fictions, he was channeling a famous Bush dictum of 2003: ‘Somehow you just got to go over the heads of the filter.’
“In Bush’s case, the lies lobbed over the heads of the press were to sell the war in Iraq. That propaganda blitz, devised by a secret White House Iraq Group that included Rove, was a triumph. In mere months, Americans came to believe that Saddam Hussein had aided the 9/11 attacks and even that Iraqis were among the hijackers. A largely cowed press failed to set the record straight.
“If you doubt that the big lies are sticking, look at the latest Washington Post/ABC News poll. Half of voters now believe in the daily McCain refrain that Obama will raise their taxes. In fact, Obama proposes raising taxes only on the 1.9 percent of households that make more than $250,000 a year and cutting them for nearly everyone else.
“You know the press is impotent at unmasking this truthiness when the hardest-hitting interrogation McCain has yet faced on television came on The View. Barbara Walters and Joy Behar called him on several falsehoods, including his endlessly repeated fantasy that Palin opposed earmarks for Alaska. Behar used the word ‘lies’ to his face. The McCains are so used to deference from ‘the filter’ that Cindy McCain later complained that The View picked ‘our bones clean.’
“In our news culture, Behar, a stand-up comic by profession, looms as the new Edward R. Murrow.”