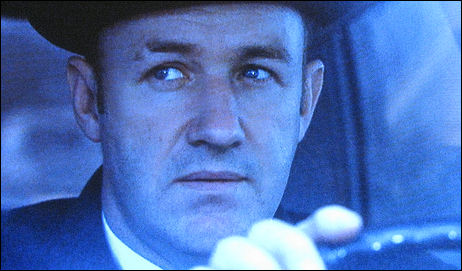 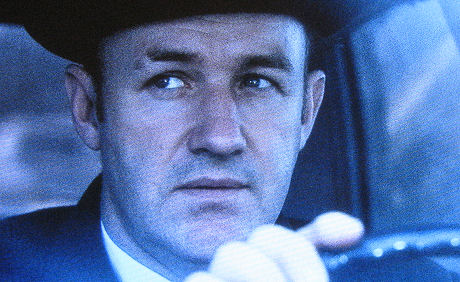 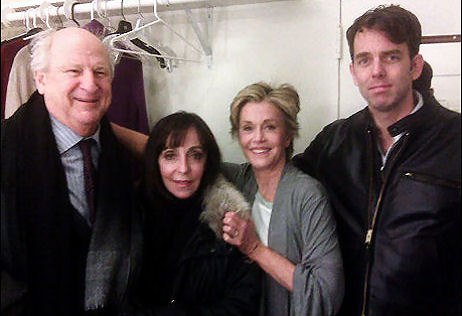 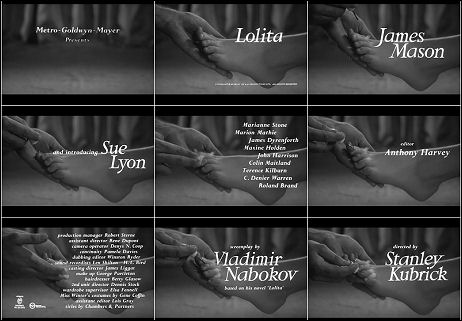 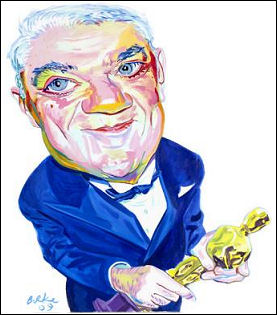 93 Comments
This Turk For Hire

Hollywood Elsewhere strongly endorses the notion of Cenk Uygur, the liberal, blunt-spoken, sometimes combative host of Young Turks, being given the up-for-grabs 10 pm slot on MSNBC. The guy is in the same general bright-nervy-mouthy ballpark as Chris Matthews, only younger. (No offense but I don’t know the other big candidate, Air America’s Sam Seder.) MSNBC needs a young smart-ass GenXer on the team. Somebody to counter-balance the attitude and presence of David Gregory, a.k.a. “monkey mouth.” 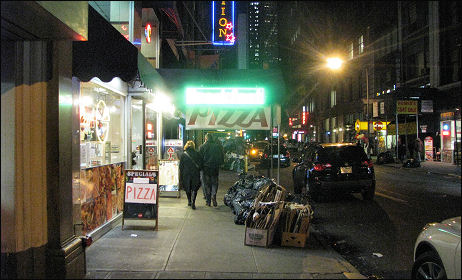 “There are press embargoes on many, many films, ” writes Tom Shaw in response to Matt Selman‘s “My Own Private Watchmen” piece, which went up yesterday afternoon. “Usually because the studio thinks that any early reviews would hurt attendance. Just like they would here.

“Sure, we all hold Watchmen dear in our hearts, but consider [the view of] someone who has never read it before.

1. “Far from the ‘all action, all the time!’ previews, the actual movie itself has only a handful of fight scenes, none of which are fair. A young dude beats up an old dude, God beats up the Vietnamese, two people wail on near-incapacitated law officers doing their job, etc.

2. “The setting confuses everyone. What’s Nixon doing being president in the 1980s? I thought the Soviets weren’t a threat and drank themselves into irrelevance? Who are all these ridiculous gang members….extras out of Death Wish?”

3. “The ending: Not really ‘everyone lives happily ever after.'”

4. “And the worst thing: The movie is best described as artistic. Which was the kiss of death to the last two artistic comic movies (i..e, Hulk, Superman Returns).

“So no, if I was Warner Bros. I wouldn’t have early reviews either. Of course, my issue is with the 5% Moore didn’t write. I just don’t see how that 5%, which is (a) all over the internet, and (b) in the last trailer logically ties in with the 95% they did keep.”

Now, that gets our blood going — CG footage of a centuries-old French building in Paris being blown to pieces. But honestly? The footage of that slowly sinking aircraft carrier and the jets alongside got me. It shows imagination. Otherwise it’s obviously a good thing that Steven Spielberg has his executive producing hooks into this film because it ensures he’ll make a lot of money, and if there’s one thing that Spielberg needs in his life right now…

Taking Chance is “austerely nonpolitical,” writes Hollywood & Fine’s Marshall Fine. “It’s [a movie] about honoring one man’s sacrifice, without getting into polemics of any sort. It’s about the shared humanity of everyone Chance Phelps’ encounters on his last ride home and its impact on his escort, played with understated anguish and strength by Kevin Bacon. I haven’t been this moved by a film in a long, long time.”

The fact that Fine, a very shrewd critic, swallowed the bait and wound up calling Taking Chance “nonpolitical” shows you how sly and tricky Ross Katz‘s film really is. It may be one of the most inspired con jobs of all time in the way it walks, talks and acts apolitical…and yet deep down, it’s a film that will warm the cockles of Dick Cheney‘s heart. Taking Chance is about simple sadness and dignity in the same way that Scientologists offering free stress tests are just trying to make your day go a little smoother.